The international bestselling author has accepted an invitation to become a patron of the Leeds Library, the oldest subscription library in the country.

Upper Armley is Barbara’s birthplace, and the Yorkshire Evening Post was where she began her working life. It was from there that she moved to work on London’s Fleet Street, before pursuing her writing career in America. There followed no fewer than 38 bestselling novels, with sales totalling over 90 million. This makes Barbara one of the most successful UK authors of all time.

A Man of Honour, Barbara Taylor Bradford’s 39th novel, will be published on 11 November.

As a mark of Barbara’s role of patron, Leeds Library will establish an annual lecture in Barbara’s name, to coincide with International Women’s Day, as well as an annual literary prize to champion women’s writing in the region and beyond.

Martin Staniforth, Chair of the Trustees of The Leeds Library: “We are honoured that Barbara Taylor Bradford OBE has agreed to support the Library as a patron. As a charity that has championed the work of local writers over a number of years, it seems fitting that Barbara, as the most successful author ever to come from Leeds, should be a patron. We are looking forward to working with her over the coming months and years, to help establish both an annual lecture and literary award which we hope will inspire more people from the City to take up writing.”

Barbara Taylor Bradford OBE: “It is a huge privilege to be asked to be a patron for The Leeds Library, an organisation that shares my commitment to celebrating and supporting creative writing in all of its forms, as well as promoting literacy. I am really looking forward to working with everyone at the Library on a number of initiatives that will take place in a City that will forever be special to me.”

Barbara will join Poet Laureate Simon Armitage, writer Caryl Phillips and arts historian Nima Poovaya-Smith as patrons of the Library, which was founded in 1768, has a collection of over 140,000 items and, as a charity, is committed to ensuring that the Library is a thriving, individual library and much-loved cultural institution of Leeds. 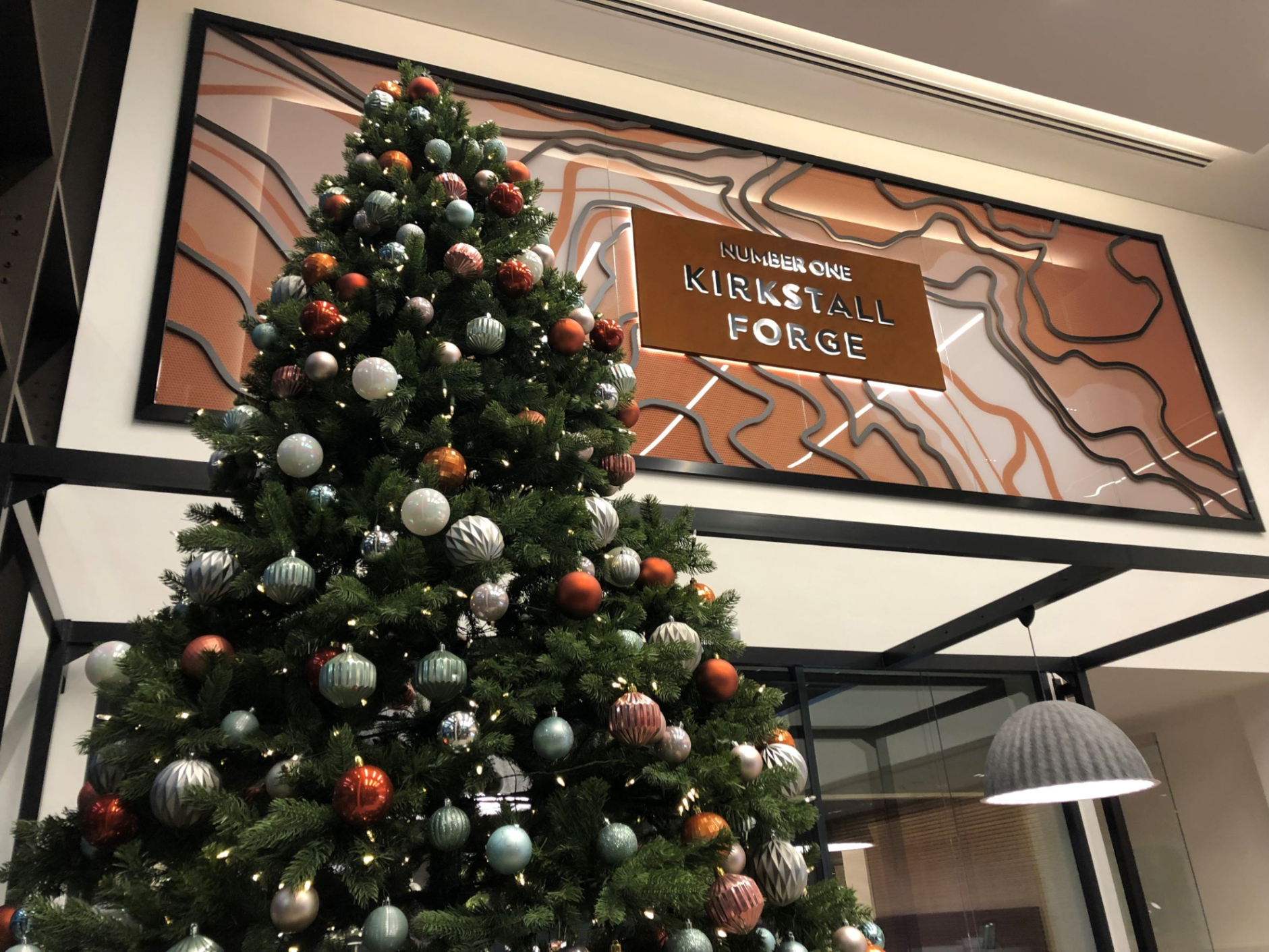 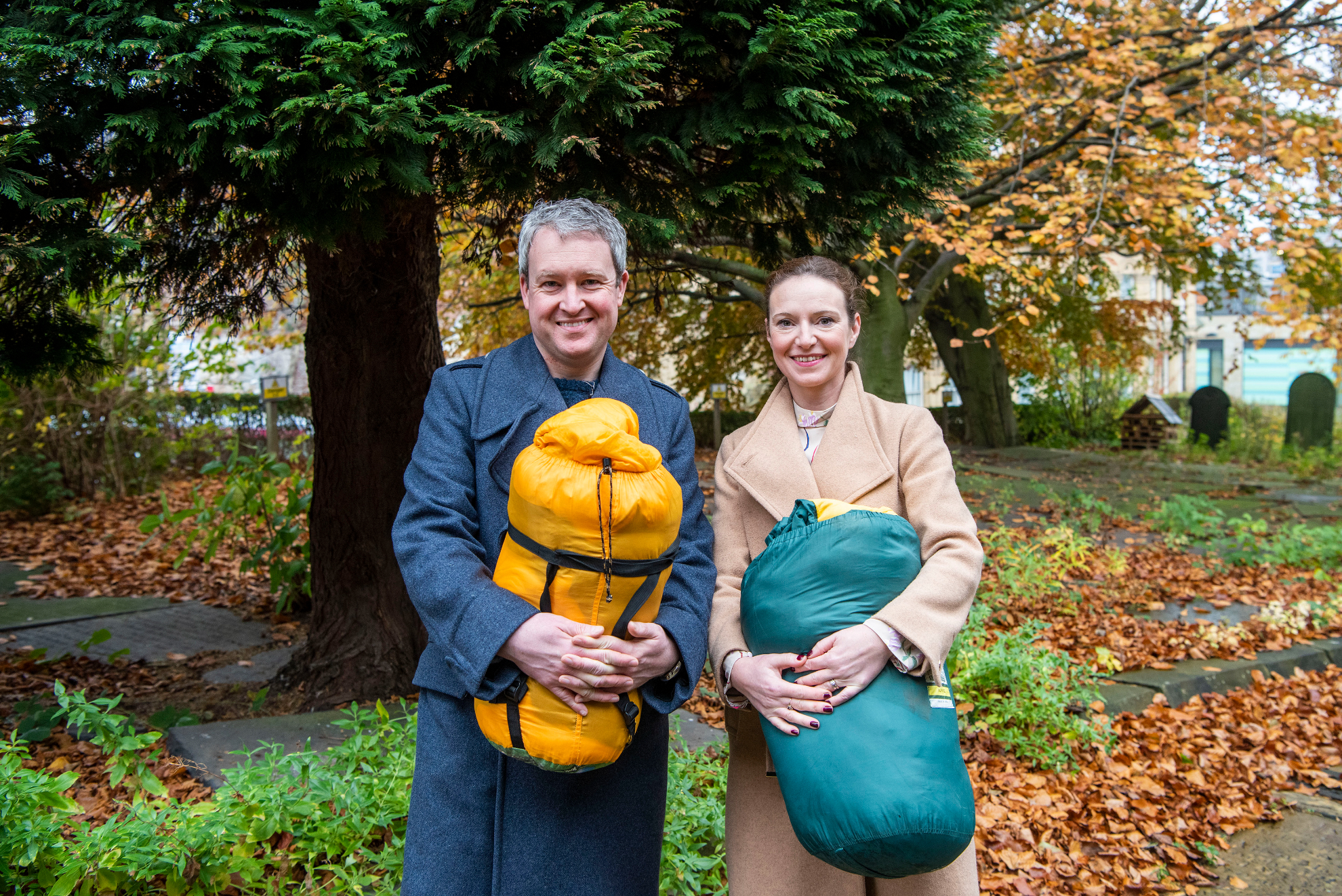 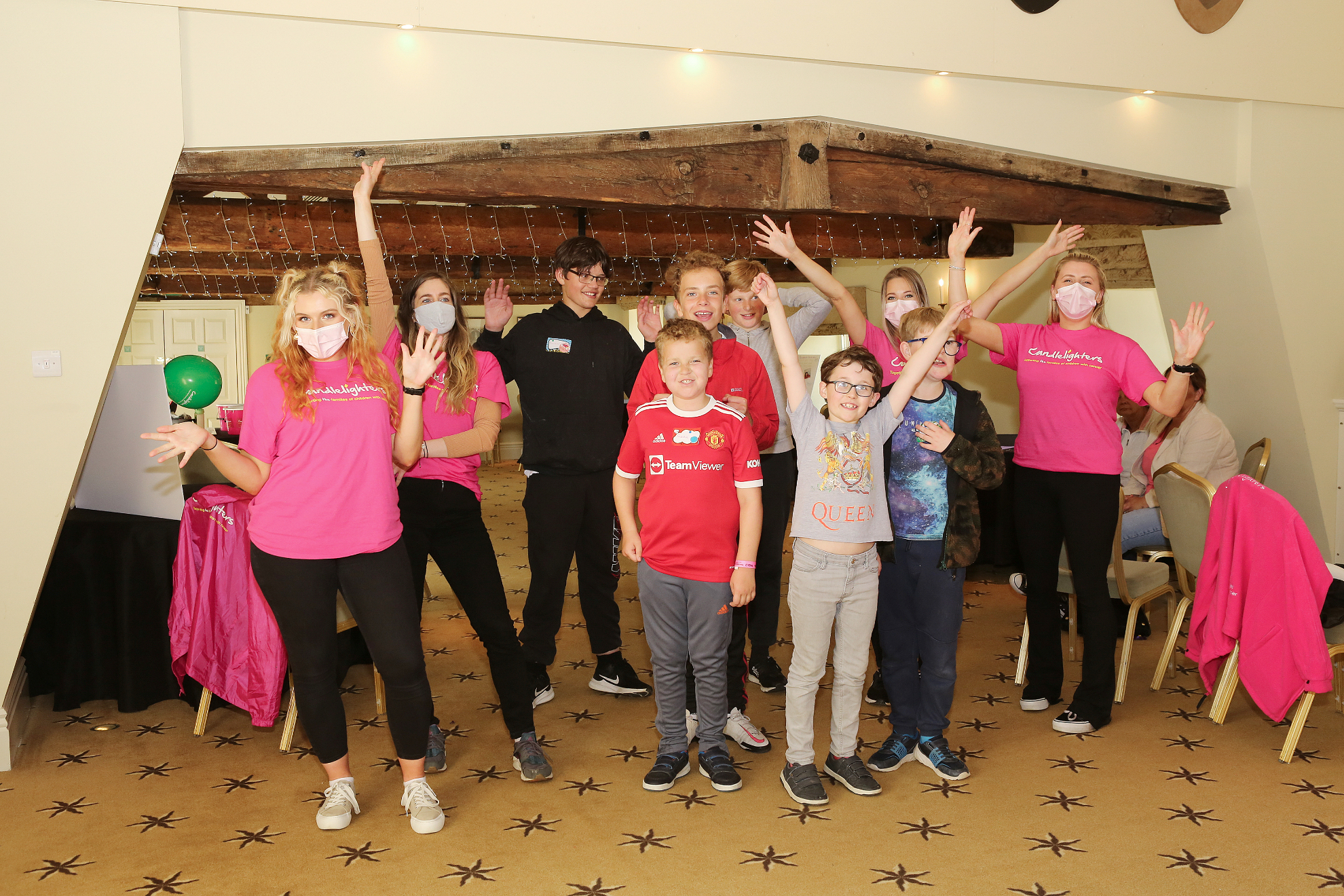