Four emerging artists in Leeds have been chosen for a year-long talent development programme supported by Tetley’s Beer.

Tetley’s Brewery and The Tetley, now a centre for contemporary art and learning, have revealed the names of the four artists who will be supported during a year-long programme.  The Tetley’s Associate Artists Programme (TAAP) will support the development of Emii Alrai, Alice Chandler , Michaela Cullen and Harlan Whittingham (feature photograph) through a tailored mentoring programme.

The Programme hopes to support opportunities for artists in Leeds and Yorkshire, and to this end, each artists has a budget of £1,500 to spend to cover their needs, whether for a guest mentor, a curatorial visit or for developing work.

Emii Alrai is a first generation British Iraqi sculptor whose work is concerned with Middle Eastern identity and colonisation.  She presented her first solo show at GLOAM Gallery, Sheffield and has previously exhibited at Ladybeck and The Stanley and Audrey Burton Gallery.  Emii lives and works in Leeds.

Alice Chandler is an artist and jeweller who experiments with textile, wood and metal, creating playful structures.  She has exhibited at The Assembly House as well as Outpost, Norwich; the Trophy Room, Liverpool and RSA New Contemporaries – Royal Scottish Academy, Edinburgh.

Michaela Cullen primarily works with moving images and installation, exploring feminism through Irish mythology and cryptology; researching, writing, designing and making costumes and props.  She has exhibited at the Assembly House as well as The Newbridge Project, Gateshead and the Embassy Gallery in Edinburgh.  Michaela is currently based between Leeds and Glasgow.

Harlan Whittingham (feature photograph) produces work focussed on ‘The Collector’, a character whose relationship with a notional arts institution is explored through performances, sculpture, documentation and reimagination. Harlan has previously opened an exhibition space À CÔTÉ DU 69, in Nantes, France and now lives and works in Leeds.

“TAAP builds on Joshua Tetley’s own history as a Leeds’ entrepreneur and visually supports emerging creative talent in Leeds and Yorkshire. Joshua Tetley set up the brewery nearly 200 years ago, taking an experimental and enterprising approach.  His emphasis then was to experiment, refine and produce a high-quality product. TAAP takes this dedication to quality and innovation to support exciting new talent in Leeds today. Leeds is the home of Tetley’s so we’re thrilled to be part of this initiative, which will provide a unique opportunity for upcoming talent in the region, and we are really excited to see what our four chosen artists will come up with.”

“We’re delighted to announce the four selected artists.  With nearly one hundred applications it was a difficult task to make the final selection, but we’re delighted to have appointed these four artists. They all have an exciting and strong direction to their practices, I’m very excited to be working with them at The Tetley over the coming year and sharing their work with a wider audience.”

All four artists will begin their residencies at the end of the month, and will lead public events throughout the year. 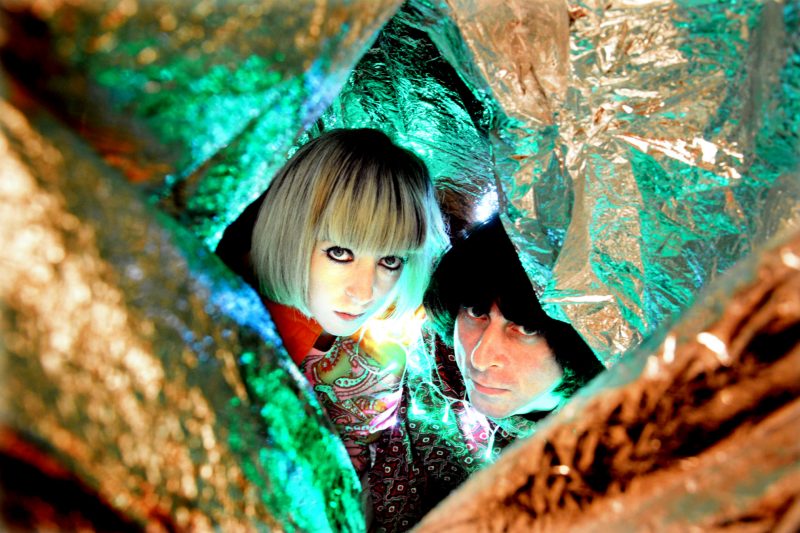 The Lovely Eggs announce their supports for their autumn tour 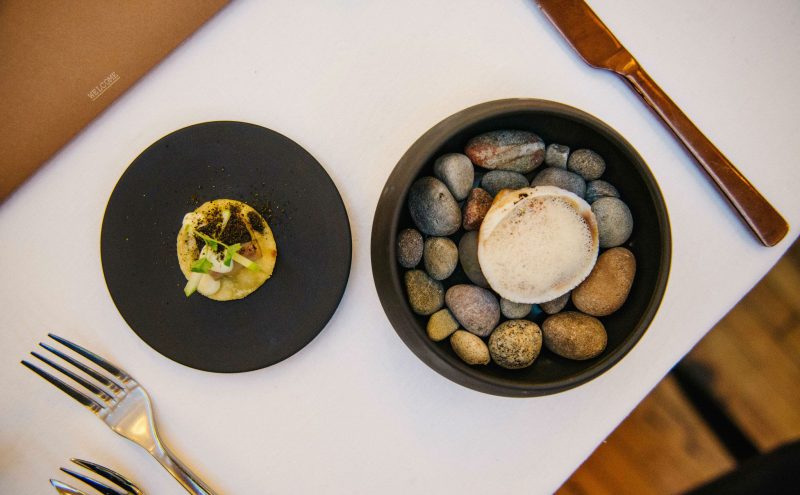 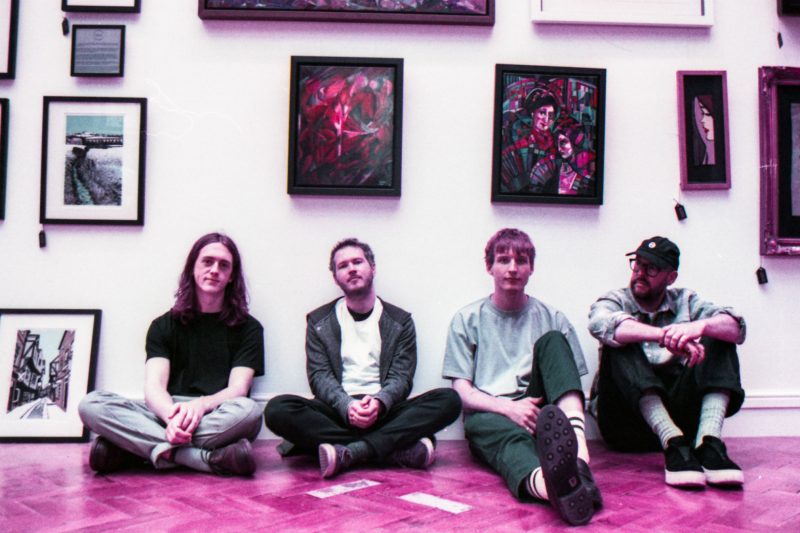