Just what does a major composer have to do to get his music heard? Beethoven declared Handel to be the greatest that had ever lived, superior, therefore, in his inestimable opinion, to Haydn, Mozart and J.S. Bach.

Yet, after a revival of Admeto at Covent Garden in 1754 until a heavily-truncated staging of Rodelinda in Göttingen in 1920, there exists not a single account of a professional production of a Handel opera anywhere in the world. What went so wrong as to reduce “the great and the good Mr. Handel” to an accreditation of just three or four oratorios, Fireworks and Water Music?

Radio 3’s Edward Blakeman, himself the author of an excellent Faber Pocket Guide on the composer, cites Alcina as the finest of Handel’s stage works. Charles Burney, a London contemporary, praised the “gravity and grandeur” of the Overture and the lovely Act I chorus “Questo è il cielo” (“This is Heaven”), and proceeded to list six arias as “capital airs”, four as “agreeable”, but noted that there were “many more” in this category, then those to “be praised for their uncommon spirit … and others for masterly composition”. Essentially, we may conclude, Alcina is musically wonderful from its first bar to last and Opera North has assembled a cast to do it full justice.

The plot has facets well capable of putting an interrogated brain to the rack, outreaching the most creative writing from any television soap opera: Aided by the guiding magic of her protector, Melissa, our heroine, Bradamante, masquerades as her own brother, Ricciardo, to seek out secretly her betrothed, Ruggiero, who has fallen under the spell of the sorceress, Alcina. Not only does Alcina fall immediately for “Ricciardo”, but her sister, Morgana, does so as well, much to the chagrin of her lover, Alcina’s general, Oronte.

The majority of Burney’s “capital airs” fall to Ruggiero, originally the role for Italian castrato superstar Giovanni Carestini. Carestini, we learn, had the nerve to reject the famous “Verdi Prati” (“Green Meadows”) causing an outburst from the composer, which Burney reported as, “You toc! Don’t I know better as your seluf, vaat is pest for you to sing? If you vill not sing all ze song vaat I give you, I vill not pay you ein stiver”. (It is to be appreciated that an intelligent man like Handel, making a good living from setting German, Italian and English texts to music, knew the language better than this. On the other hand, as a showman and impresario, he no doubt had focussed ideas about cultivating a public image for himself). American countertenor, Patrick Terry, making his Company debut, sang the aria with affecting tenderness, his hushed return to the reprise, complimented sympathetically by the orchestra at every inflection, was a wonderful musical moment. Likewise, the spirited Act III hunting song, ON’s horns resplendent, was a brilliant rendition, matching gusto with precision. Indeed, the technical security and spirit with which Handel’s florid runs of notes were taken on was a noteworthy feature of the entire cast’s performance.

Dublin-born Máire Flavin is an accomplished character actor as well as a very fine singer. Her Alcina takes us emotionally from the imperious swagger of the opera’s opening, through the irresistible seduction of her sexual quarry to the broken, yet unrepentant shadow that is all that remains at the end. Her Act II “Ah! Mio Cor Schernito Sei!” (“Ah! My heart, mocked are you”), a first inkling that Ruggiero rekindled love for Bradamante signals the end of her influential magic, plunges us into an emotional heartache that not only marks her out as a superb vocalist, but also spotlights how masterfully Handel could portray the vulnerability of the human condition.

Norwegian mezzo, Mari Askvik, marked her first appearance in Leeds with a winning portrayal of Bradamante. The explosive fire of her Act II “Vorrei Vendicarmi” (“I will take revenge”) – glitteringly florid singing supported by some assured bassoon playing from the pit – calms down as she purposefully accomplishes her mission. By Act III, she sings beautifully in “All’Alma Fedel l’Amore Placato” (“Love be soothed by the faithful heart”), achieving a heartfelt expression which was a true delight to hear.

Perhaps the most impressive performance on the night was the Morgana of Fflur Wyn. Her Act I “O S’Apre Al Riso” was suffused by notable lyricism and she elevated what is merely one of Burney’s “agreeable airs” into something altogether special. With splendid solo violin accompaniment from orchestral guest leader, Hannah Perowne, the Act II “Ama, Sospira, Ma Non Ti Offenda” (“He loves, sighs, but does not offend”) was exquisite and her Act III “Credete Al Mio Dolore” (“Believe my suffering”), with a fittingly compassionate cello obligato from Jessica Burroughs, was a real tear-jerker. Had Burney heard this, he would have surely promoted it to his Premiership list.

Laurence Cummings seems to be Opera North’s Handel conductor of choice and with good reason on this evidence. He managed to give the singers the expansive pace to allow them apt expression, without sacrificing any dramatic intensity.

By love’s happy triumph at Alcina‘s close, one’s thoughts return to complete Beethoven’s learned appraisal of Handel’s genius: “to him I bow the knee”.

Sung in Italian, with English titles. 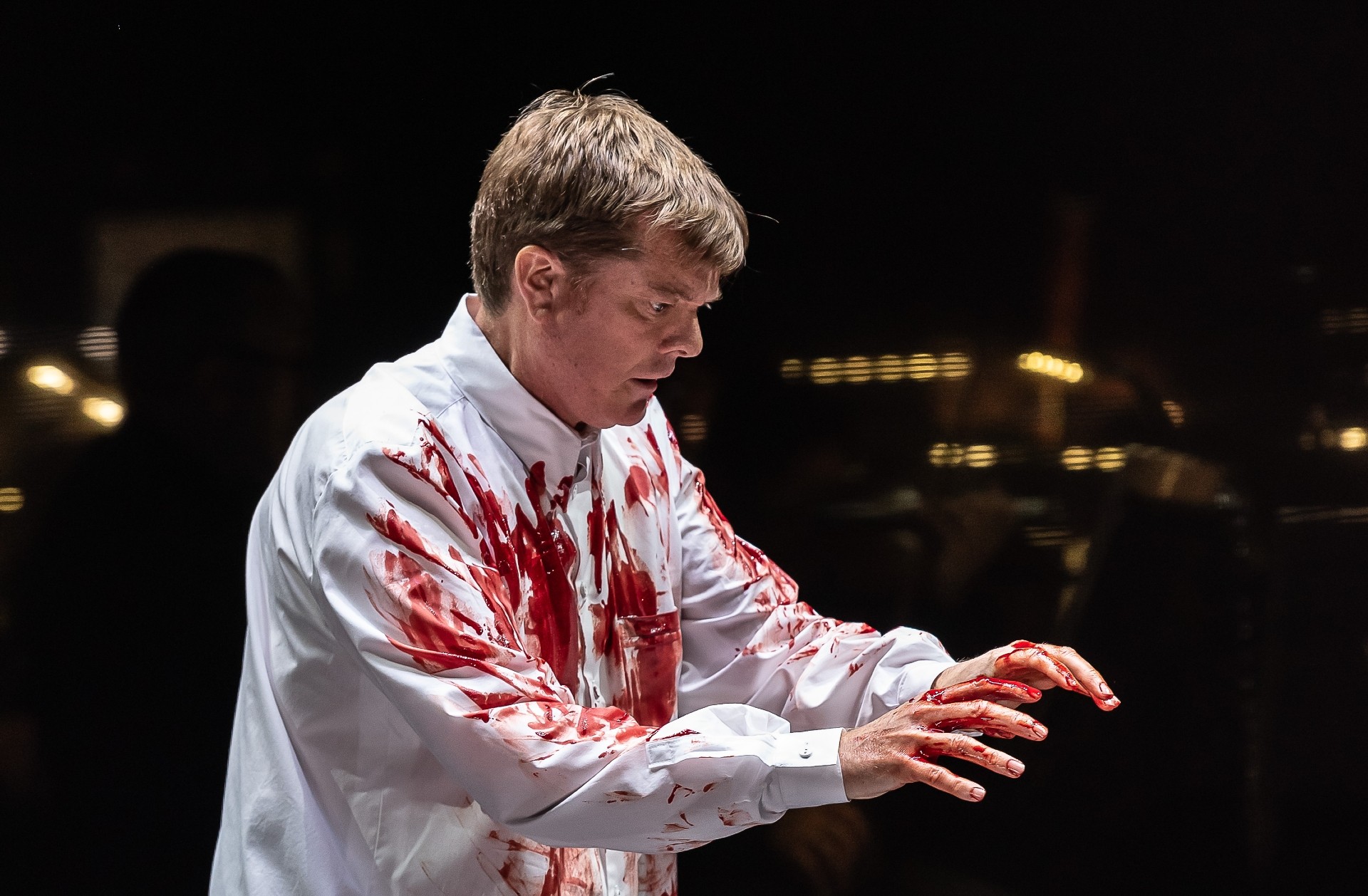 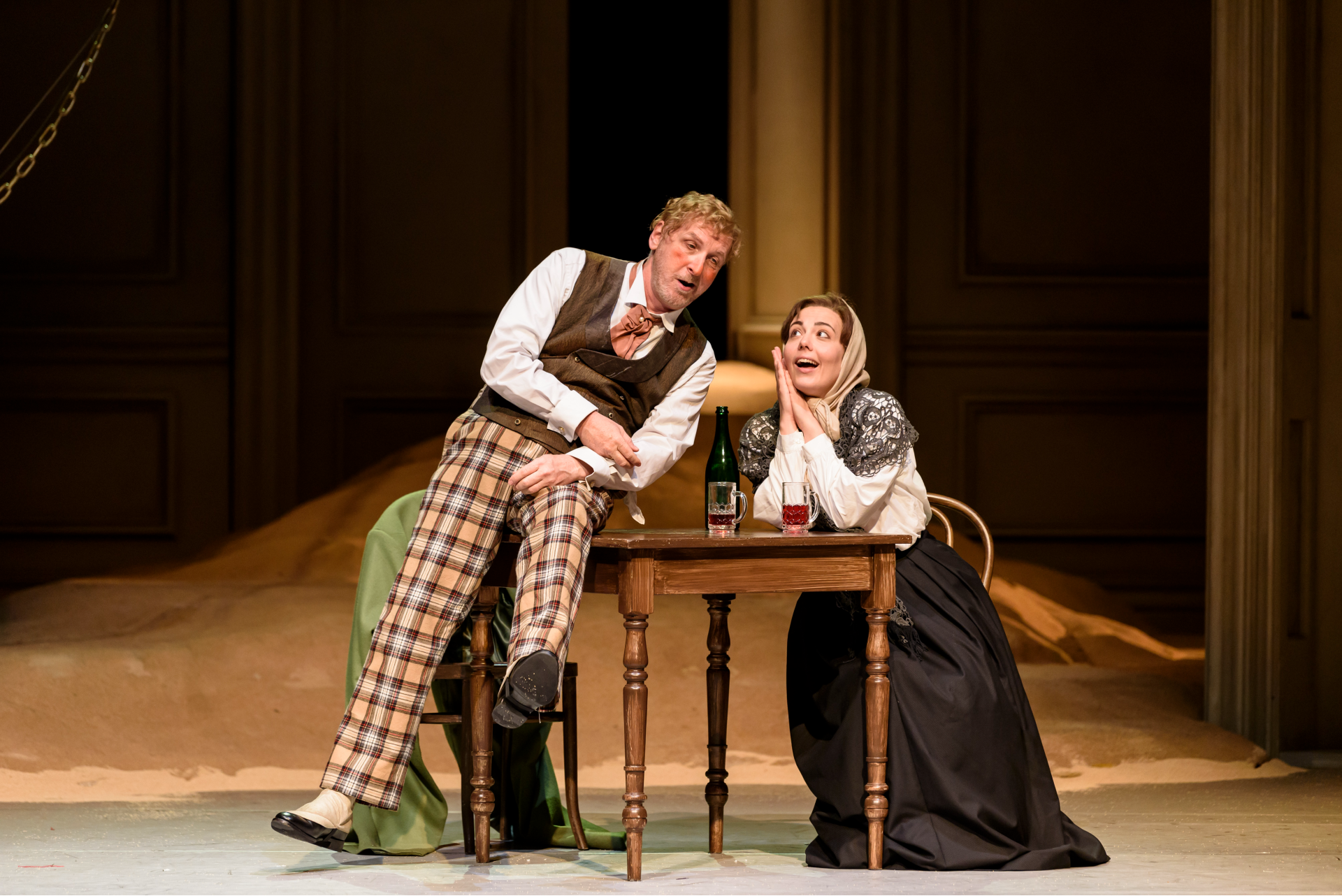 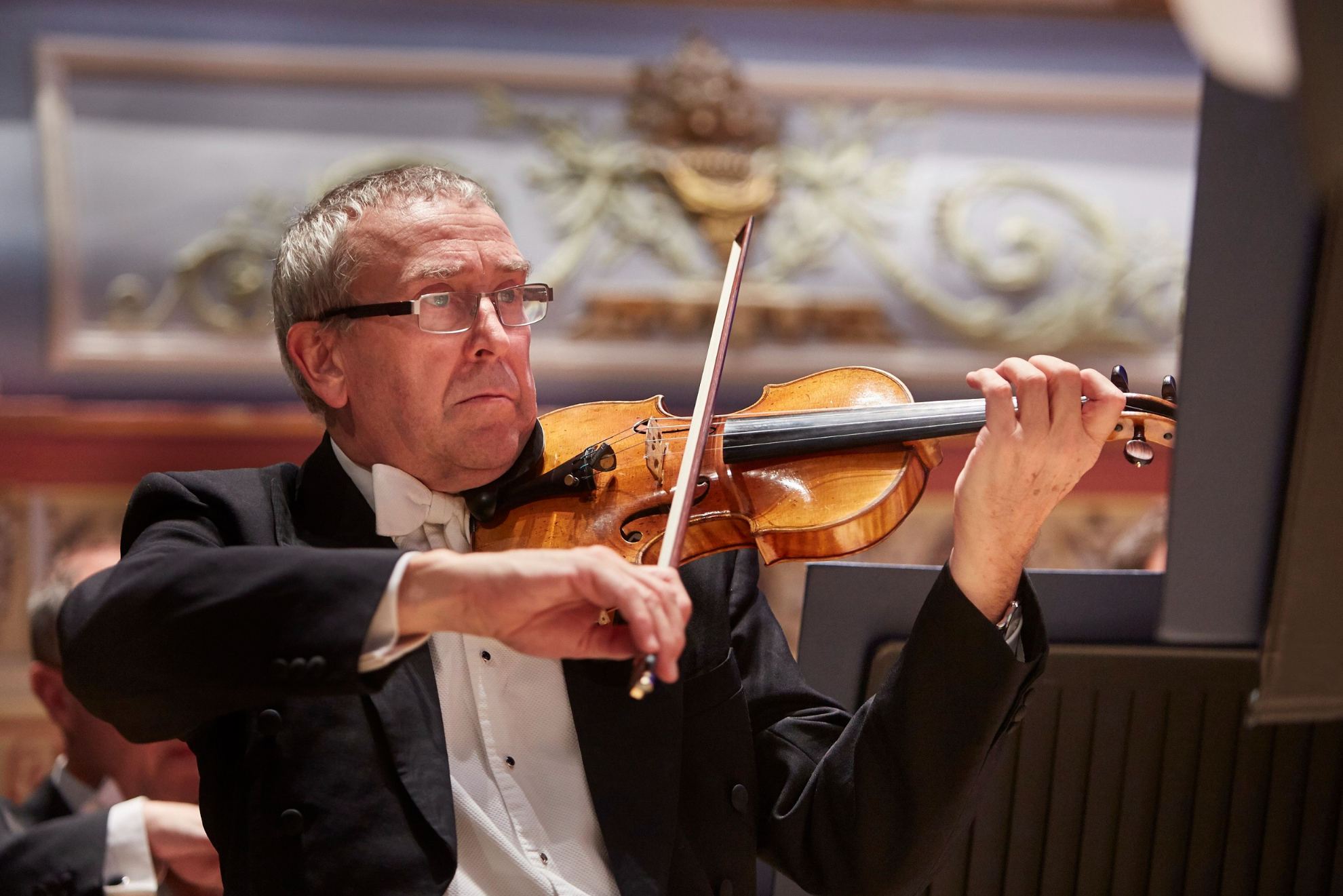