Award-winning Heathers The Musical will launch its touring production at Leeds Grand Theatre from Thursday 5 to Saturday 14 August 2021 before spreading corn nuts throughout the UK and Ireland!

Bill Kenwright and Paul Taylor-Mills are the producers, and the show is directed by acclaimed American screen and stage director Andy Fickman. It’s a high-octane, black comedy, rock musical, based on one of the greatest cult teen films of all time, starring Winona Ryder and Christian Slater – and can’t you just feel that energy by simply looking at the images? Or it is me, anticipation and excitement building? I’d rather put it down to the photographic skills of Pamela Raith, the lighting, set and costume design, and the dramatic impact of talented artists on stage.

To put you in the picture: Westerberg High’s Veronica Sawyer is just another nobody dreaming of a better day. When she joins the beautiful and impossibly cruel Heathers, her dreams of popularity may finally come true. Mysterious teen rebel JD teaches her that it might kill to be a nobody, but it is murder being a somebody.

Choreography is by Thriller Live’s Gary Lloyd, design by David Shields, lighting by Ben Cracknell and sound by Dan Samson.

Bridget helps us out from time to time, exercising her wide-ranging interests by writing previews and researching when we need more information. 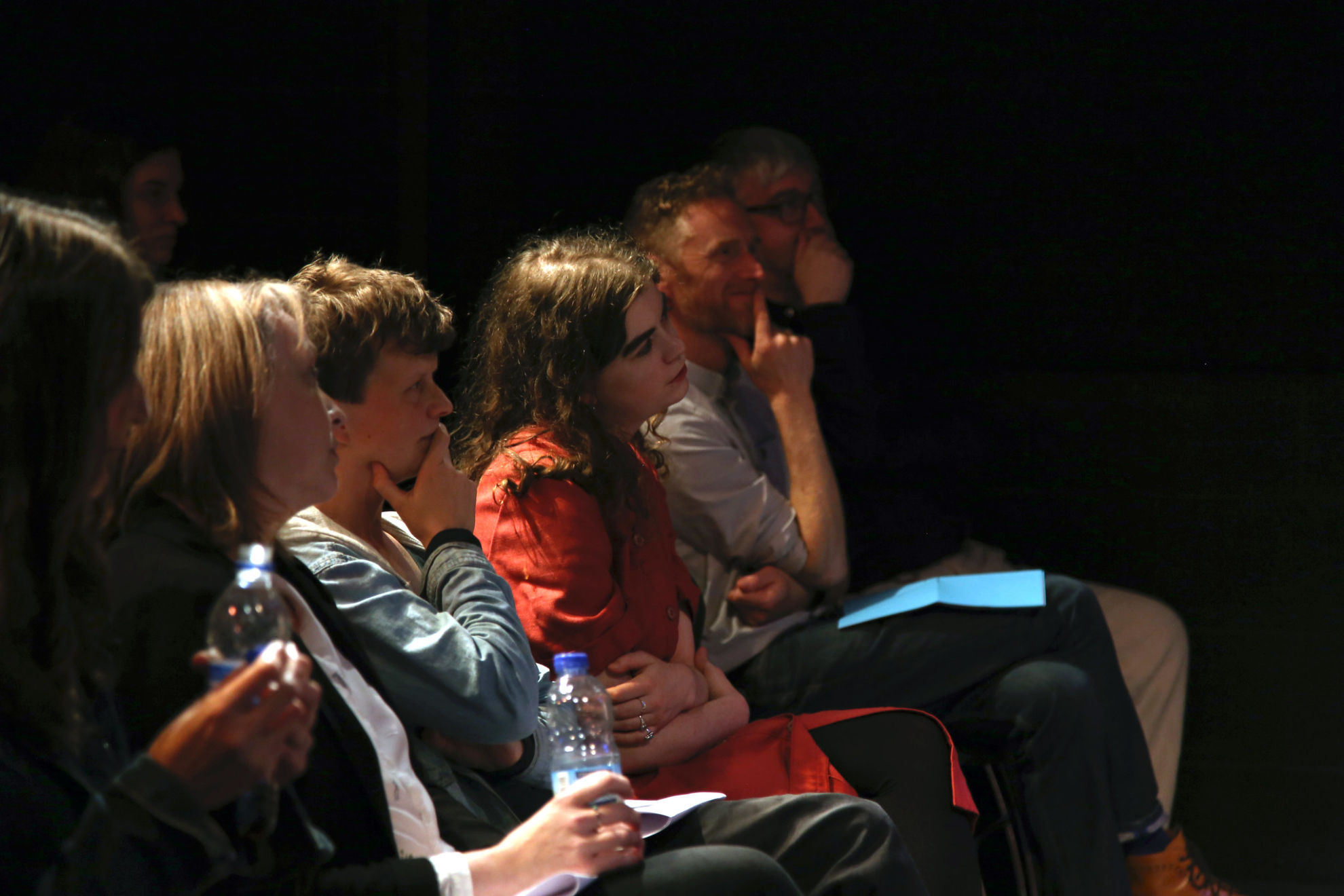 The Northern Short Story Festival Academy is Open for Applications 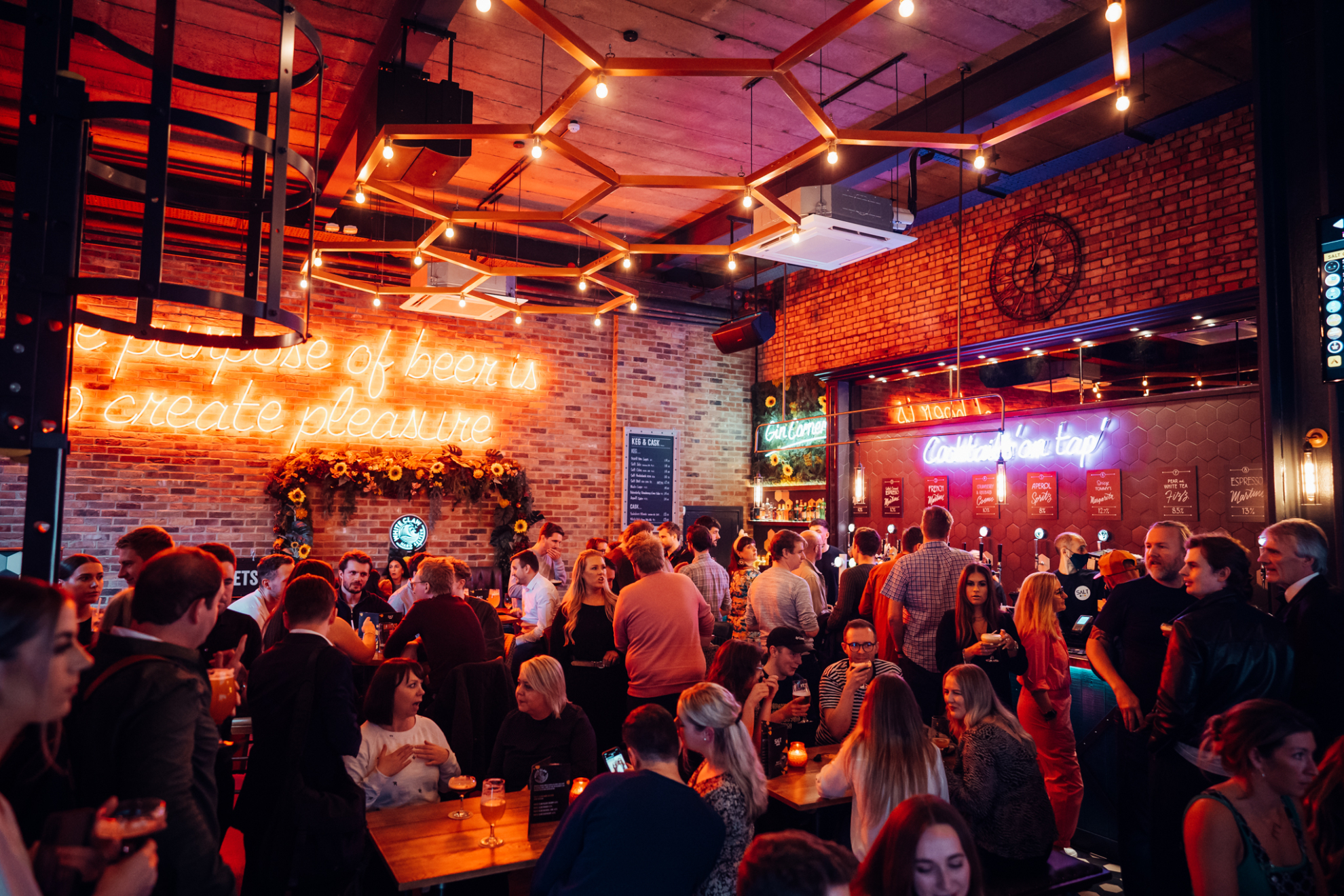 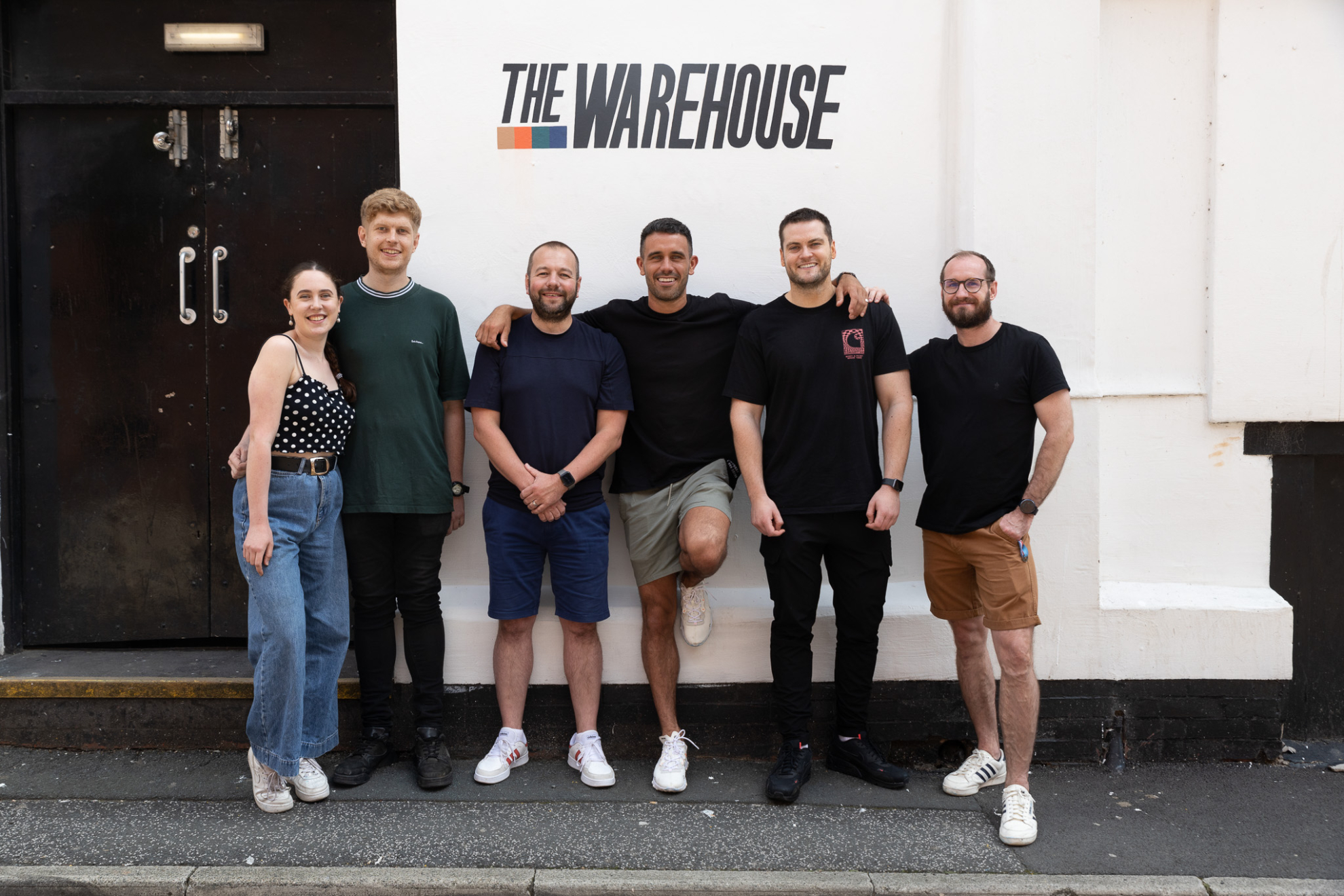 The Warehouse Re-launch is on its way