Andrew Quick is Director of Dracula: The Untold Story, which is a joint production between Leeds Playhouse and imitating the dog.

This gothic horror story is being staged like a graphic novel, which might seem rather odd to fans of the original. Andrew obviously feels that this approach is consistent with what has always influenced imitating the dog. Andrew:  “I suppose it’s the link between literature, art and cinema that attracts us.  It’s also the kind of storylines many of them follow – we’ve always been drawn to pulp narratives, detective and sci-fi fiction, which all suit the graphic novel genre.”

Digital tech will throw the actors’ images onto a large projection screen at the Playhouse and live camera feeds and face recognition technology ensure the screen can be used just like the pages of a graphic novel, even to the extent of turning those pages for greater impact for the audience. The structure throughout mirrors that of a graphic novel, with brash, attention-grabbing yet pared-down narration. It’s a step further than imitating the dog has gone previously, so it feels innovative to the company, and yet a natural progression.

So it’s no real surprise that Andrew tells us that rehearsals are challenging. He tells us that working with the Courtyard Theatre space has been wonderful, but not immune to the threat posed by COVID – both track and trace, and adherence to the two-meter rule. Whilst the distance is compatible with graphic novel staging, it inhibits creativity and the creative choices at everyone’s disposal.

The setting and the story.

1965. New Year’s Eve. A woman walks into a London police station, claiming to be Mina Harker and declaring herself guilty of a brutal murder earlier that evening.  The two police officers who interview her are sceptical because the Mina Harker sitting in front of them is in her 20s, but the real Mina would be in her 80s.

Mina’s story tells us what she did to Dracula in 1895 and what he did to her – and how haunting are the consequences for both of them. It’s true that whilst the original tale is the thread throughout, the focus is on Mina. She was the one who put the pieces together in the novel, who then hunted Dracula down. On stage, Mina frees herself from her domestic chains and family life to fight Dracula and the evil she believes transpires because of him.

Andrew: “I got really interested in this aspect of the story – how Dracula is from an older idea of evil, a religious one maybe, and how, after Dracula, evil no longer hides in the shadows. It emerges into the open in the 20th century and must be dealt with in a different way.”

So how does seeing something through the eyes of a female work for the male directors? (Andrew co-directs with Pete Brooks.)

Andrew: “You have to be vigilant and aware of the dynamics in the room. You have to be aware that you make many assumptions and write and imagine from multiple perspectives. One of the problems is that the form/genre is dominated by men – the graphic novel, I mean. So even with a female protagonist, you must be careful not to make her too much like a typical female super-hero. The original novel positions women in a particular way and the piece is set in 1965, so we are negotiating all these dynamics too.

Theatre is a collaborative form and there are multiple voices in the room and there is an openness to our rehearsal process that allows these voices to have resonance. I wouldn’t say it’s a feminist piece, but I would hope feminism haunts the text and the staging in complex ways.”

So what can the audience expect? It seems that ‘playful’ and ‘funny’ are in the mix, despite the fight against the monster and the question of how far anyone would go to stop evil and whether, in that fight, you become a monster yourself. And there is gore and violence because it’s Dracula!

Andrew: “I hope the ideas we are exploring are picked up by the audience. I’m really looking forward to seeing how they respond.”

Dracula : The Untold Story is premiering at Leeds Playhouse from 25 September to 9 October, before going on tour. 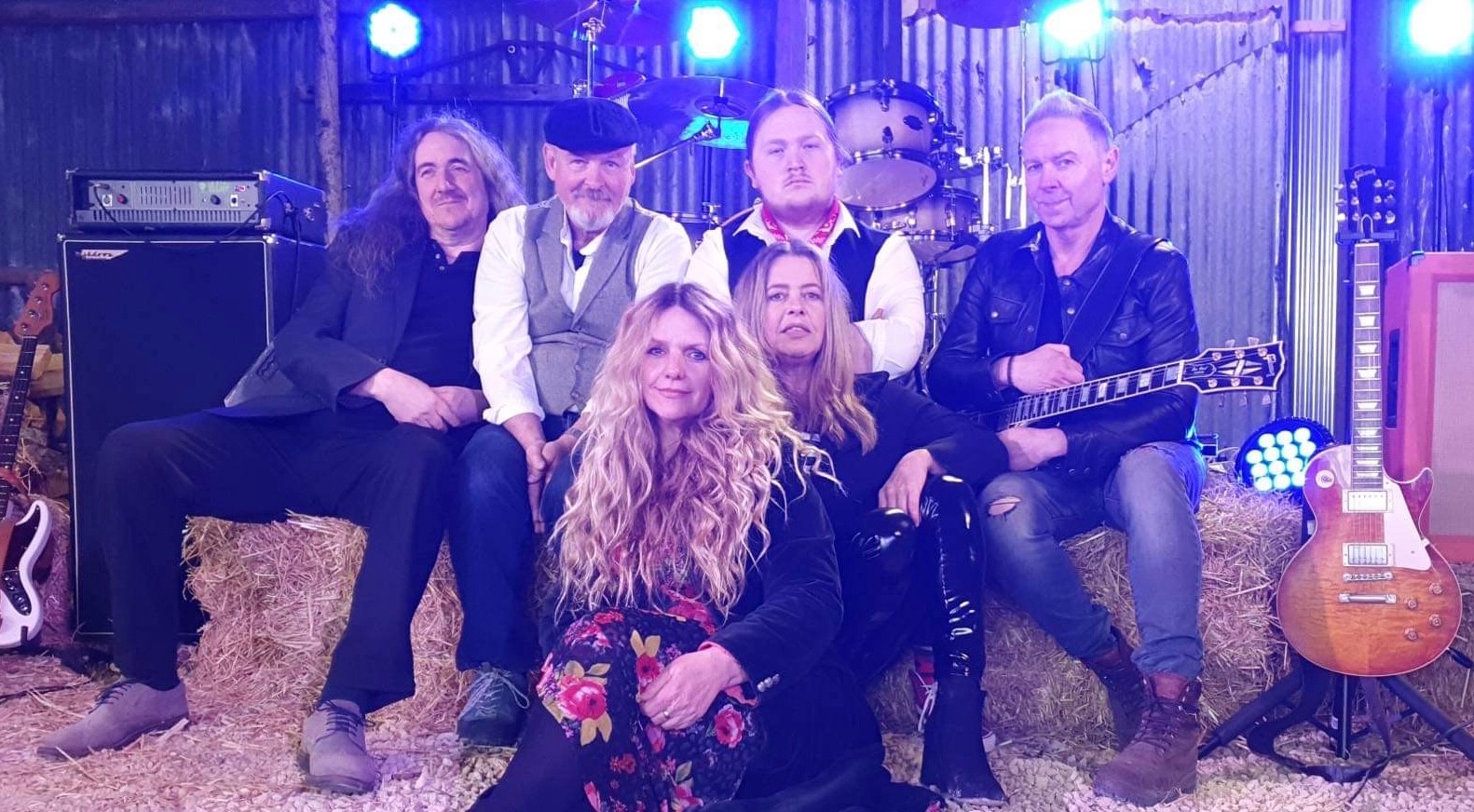 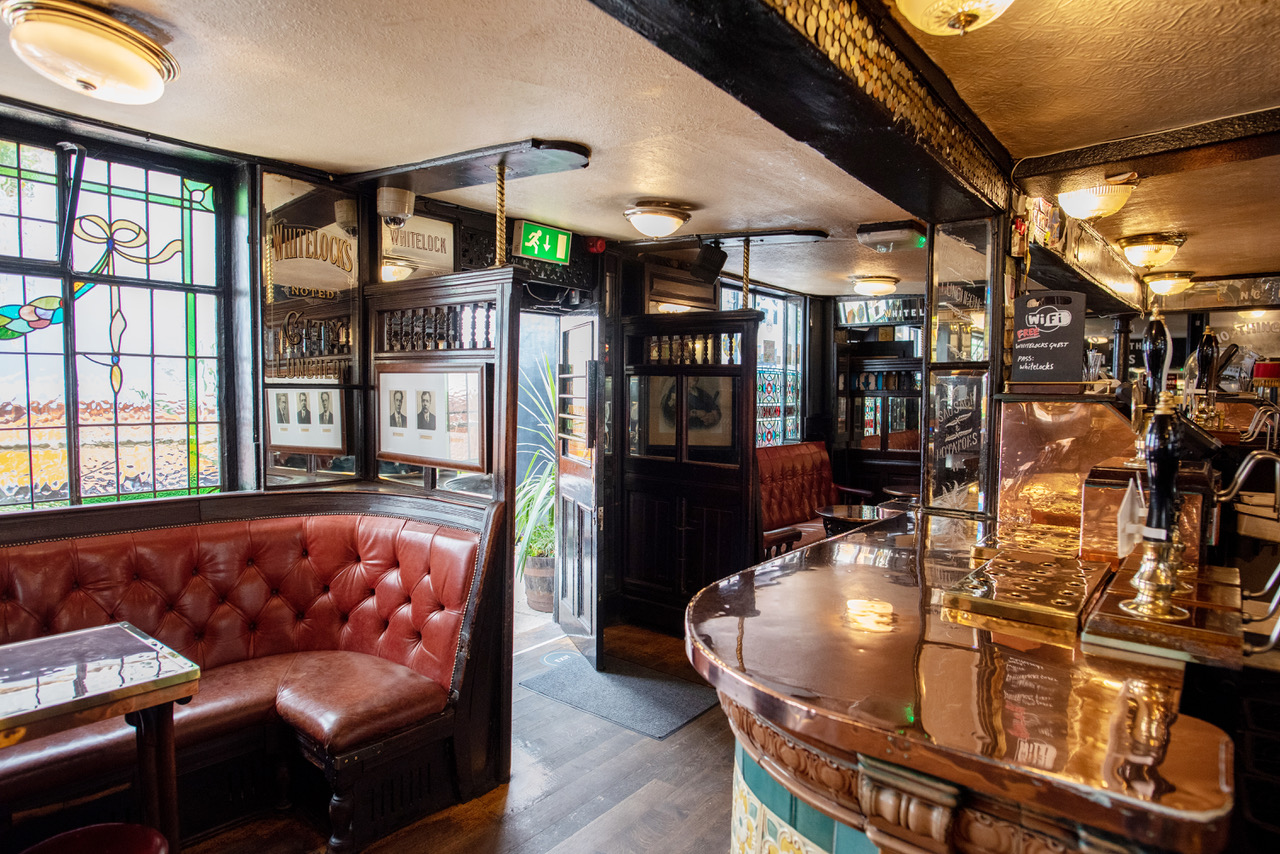 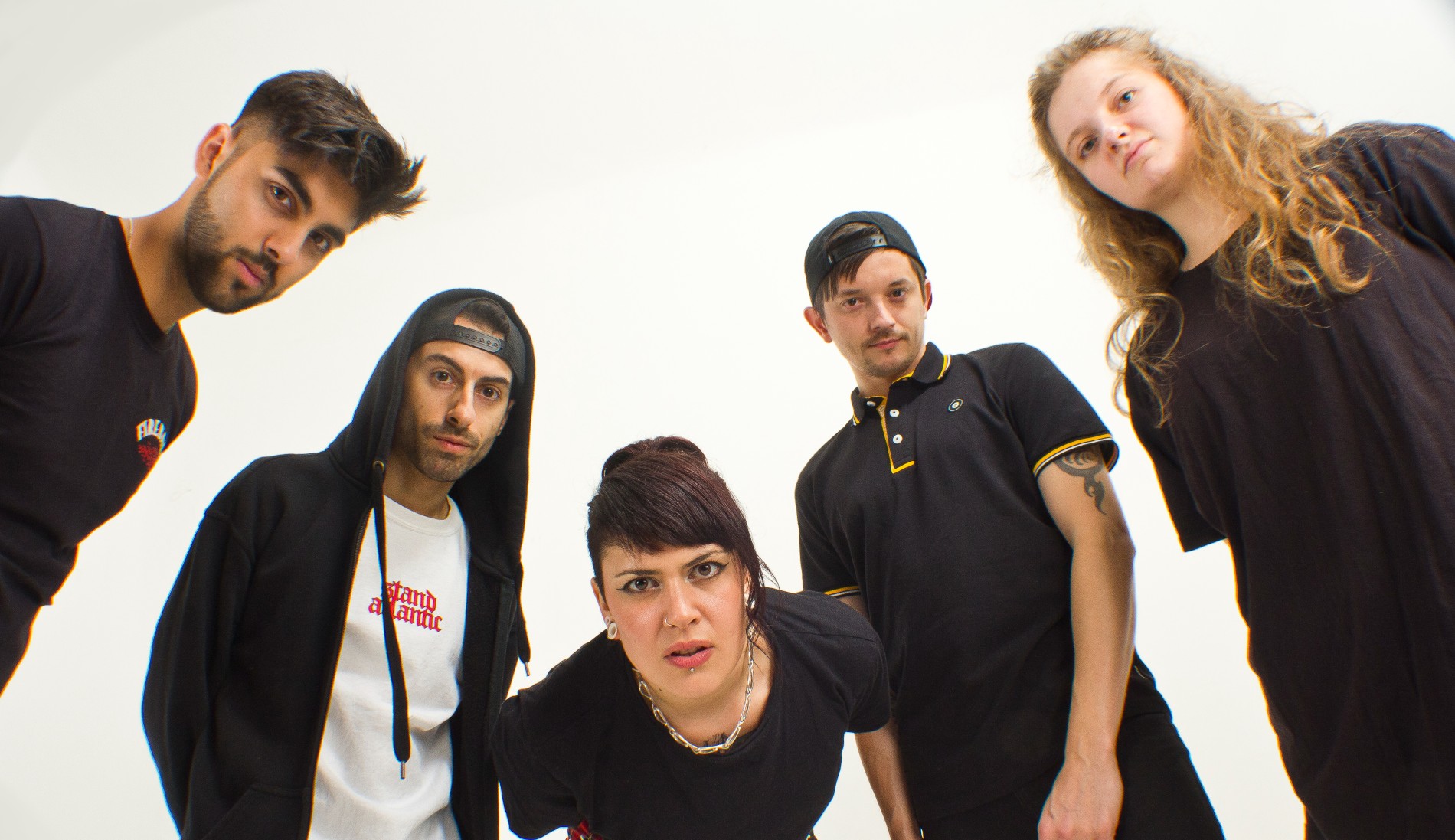 Millie Manders and The Shutup – at Key Club on 18 June