Actor Benjamin Wilson lost his sight when he was in his twenties. Now, he takes time to make the case for greater access for performers as well as for audiences.

It’s clear from the outset that when Benjamin chose his career, he chose what was truly right for him. He says that there is no feeling like that of being part of a close-knit team, working on something you are very proud of. “It’s the best feeling in the world. It’s electric. I was recently part of such a team while filming Leeds Playhouse and Ramps on the Moon’s production of Oliver Twist,.”

This production was cancelled in March 2020 as a result of covid restrictions, but it’s been revived for live streaming, taking the edge off the deep disappointment felt by everyone involved last year.

Performers are deaf, disabled, hearing and non-disabled, both on and off stage, and there is some very creative integration for Oliver of captions, BSL, audio descriptions and other tools to ensure accessibility for all, whilst providing the level of entertainment and engagement that audiences deserve.

Benjamin: “When we wrapped filming the show, I found myself getting uncharacteristically emotional about the whole thing. Anyone who knows me or has worked with me would say I’m generally quite a chilled out guy. It’s very unlike me to get teary.”

So, why did it happen?

“The truth is that being reunited with this wonderful group of people and being able to once again share such a joyful show with audiences was a timely reminder to me as a disabled artist that what we are fighting for – a more accessible and egalitarian industry – is possible. A reminder that when we are able to claim the platform we deserve, we can thrive.

I lost my eyesight in my early twenties, becoming blind just as I was setting out on my career as an actor. As a disabled artist, I spend most of my life being told that the industry has no place for me, not just as a professional performer but also as a theatre-lover wanting to see as many shows as possible.

The main way in which theatre attempts to provide access for blind and visually impaired audiences is through audio description. It continually blows my mind how few directors listen to the audio description of their own show, even though a chunk of their audience will have their entire experience defined by it. They often don’t even bother to have a conversation with the person who will be performing it. They wouldn’t say to the lighting designer, ‘do whatever you want; I’ll see you on Press night’, so why do this with audio description? Do they believe the experience of their blind and visually impaired audience is less important than their sighted audience?

If theatre doesn’t care about me as a blind audience member, why should I spend my hard-earned cash on tickets for a show that will exclude me? There are two million people with some form of visual impairment or sight loss in this country – that’s two million potential ticket-buyers that we are actively choosing to exclude.”

Benjamin explained that the social model of disability states that we are disabled by our environment and not by our bodies. In Benjamin’s case, he feels he’s not disabled because he can’t see but because society assumes everyone can see. He feels most disabled on occasions when working his craft, at the theatre, and thinks the industry can do more than it has so far. Just declaring that a show is ‘accessible’ is not enough, often using outdated and unimaginative audio description. It’s too easy for people in the industry to ignore the issue. Benjamin believes that rather than continue to assume and to ignore, instead engaging in the audio description, they’d realise the potential there is; the possibilities in their creative practice. His case is a powerful one.

Benjamin: “Oliver Twist director Amy Leach (Associate Director at Leeds Playhouse) is a prime example of someone who’s doing it right. In the past few years, she has become our best sighted ally in the battle for creative audio description. I wish that there were more Amys in the British theatre industry. She gets it; she knows that we can achieve brilliant things when we choose to be bold with the artistic possibilities of creative access.”

But Benjamin doesn’t think it’s good practice to simply educate non-disabled artists. He is advocating for a mainstream platform for artists so that their ideas can be implemented – “Working with Amy in a rehearsal room for a main house show at Leeds Playhouse – one of my favourite theatres – with a gang of talented people all pouring their hearts and souls into creating a show that is equally entertaining and engaging for blind and visually impaired audiences as it is for everyone else was a profoundly moving experience. I was given the rare privilege of being made to feel like my experience mattered.”

Benjamin takes time to acknowledge and admire a stage direction on the first page of the adaptation of Oliver Twist. It was written by Bryony Lavery, accurately reflecting the culture and attitude of the company, that every member of the cast is responsible for telling the story to every audience member………………………. in whatever way necessary.

He continues: “Often in my working life I’m made to feel like my access requirements are a cloud hanging over the production. I feel constantly on edge, never able to truly relax, to be free to do what I do best. But not on Oliver Twist. We all took responsibility for each other’s access. We all looked out for each other and created an environment where we could do our best work. We were a true ensemble.”

This experience has renewed Benjamin’s enthusiasm for discovering more environments like the Playhouse. He’s looking to make discoveries of similar creativity and hoping he doesn’t end up in the midst of the old, familiar prejudice and lack of accessibility. He feels that whilst disabled artists have become quite adept at fighting, they shouldn’t have to. “It can be a joyful and creative process. It is truly thrilling to be an equal partner in a dedicated, talented team and to feel like a perfectly sized cog in a magnificent machine.”

Benjamin stars as Mr Bumble in Oliver Twist, a Leeds Playhouse production in association with Ramps on the Moon, available to stream online from 25 October to 20 November. For details, visit leedsplayhouse.org.uk.

Ramps on the Moon is a collaborative project involving six leading regional theatres – Leeds Playhouse, Sheffield Theatres, Nottingham Playhouse, New Wolsey, Stratford East and Birmingham Rep – aimed at enriching stories by normalising the presence of deaf and disabled people on and off stage. 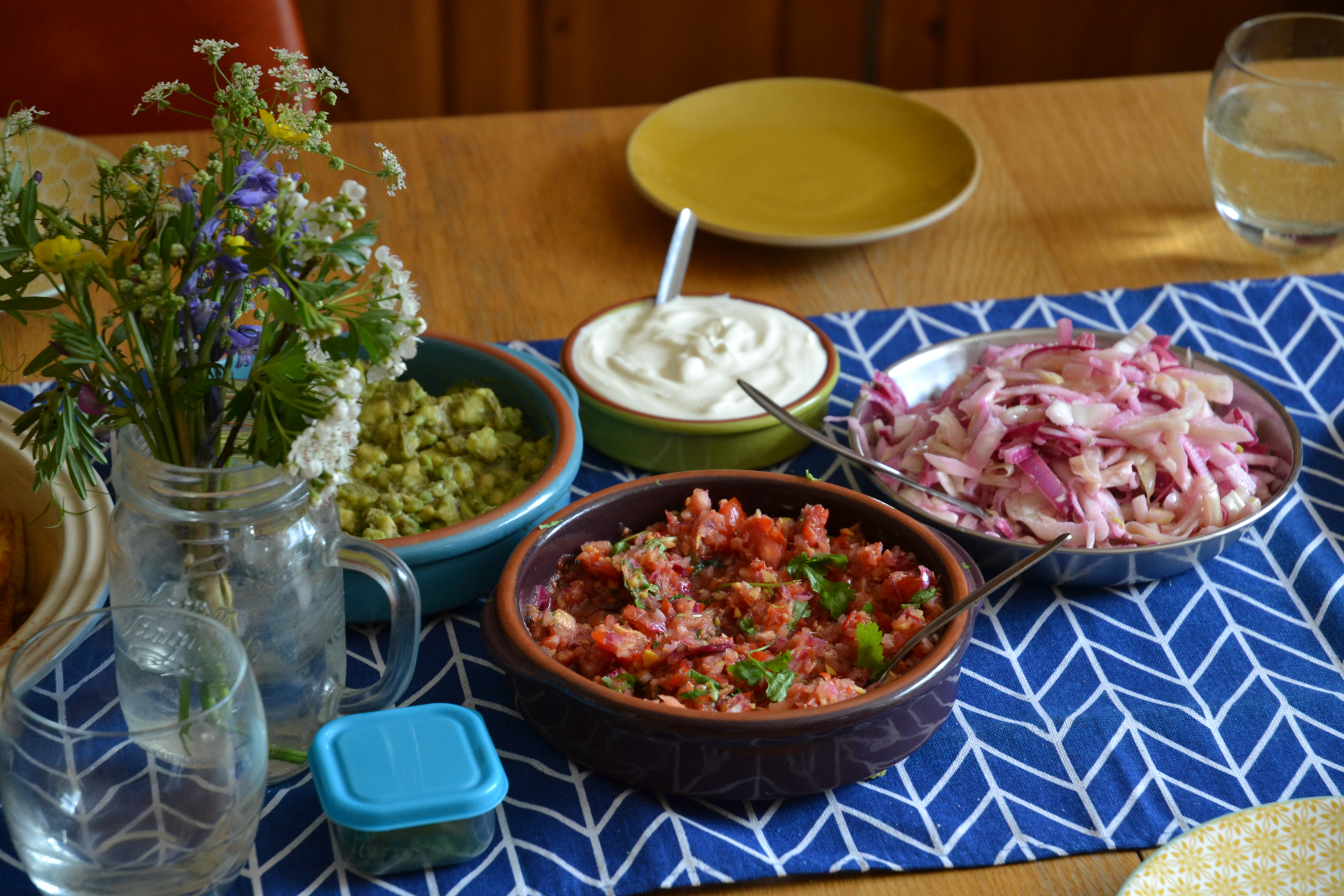 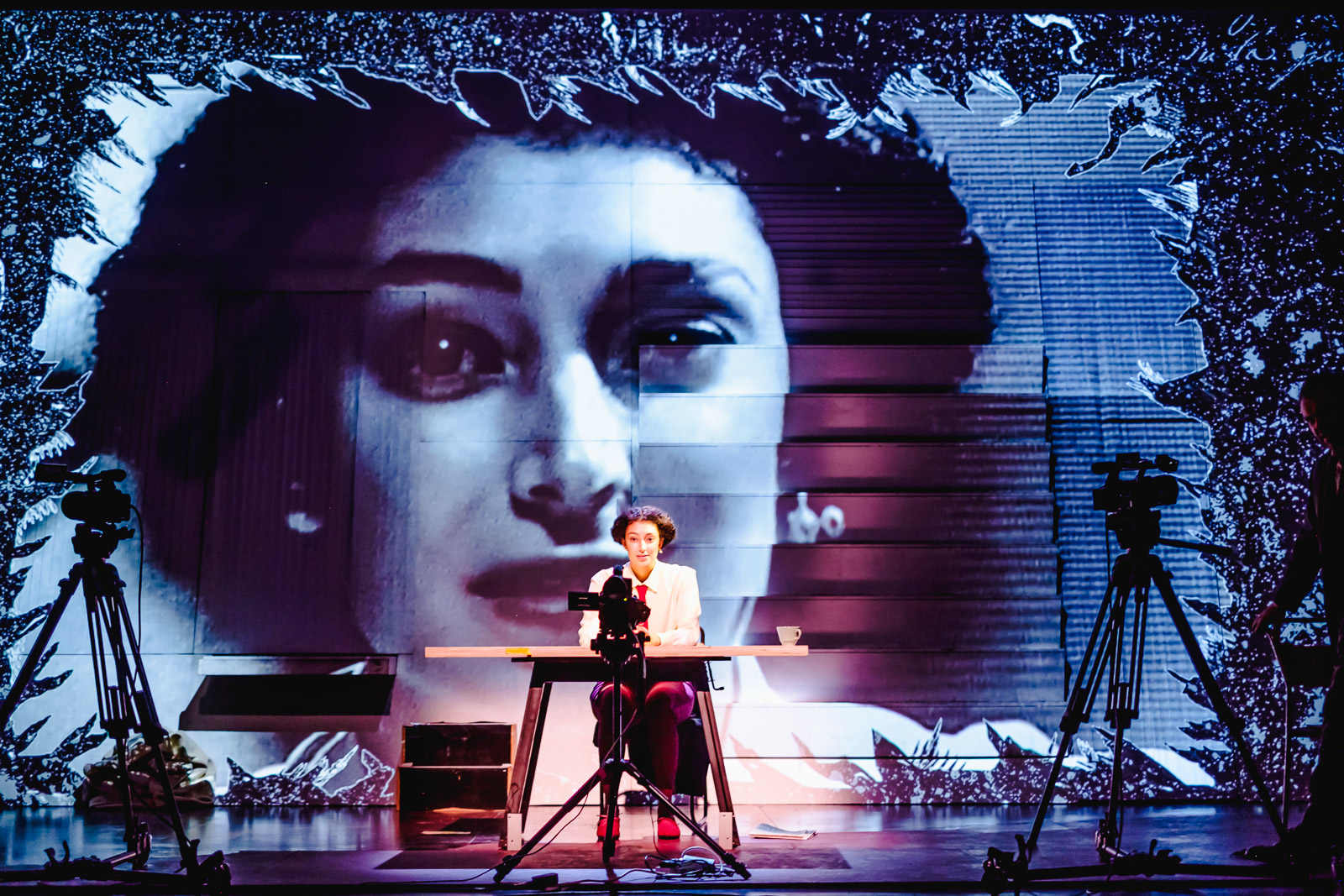 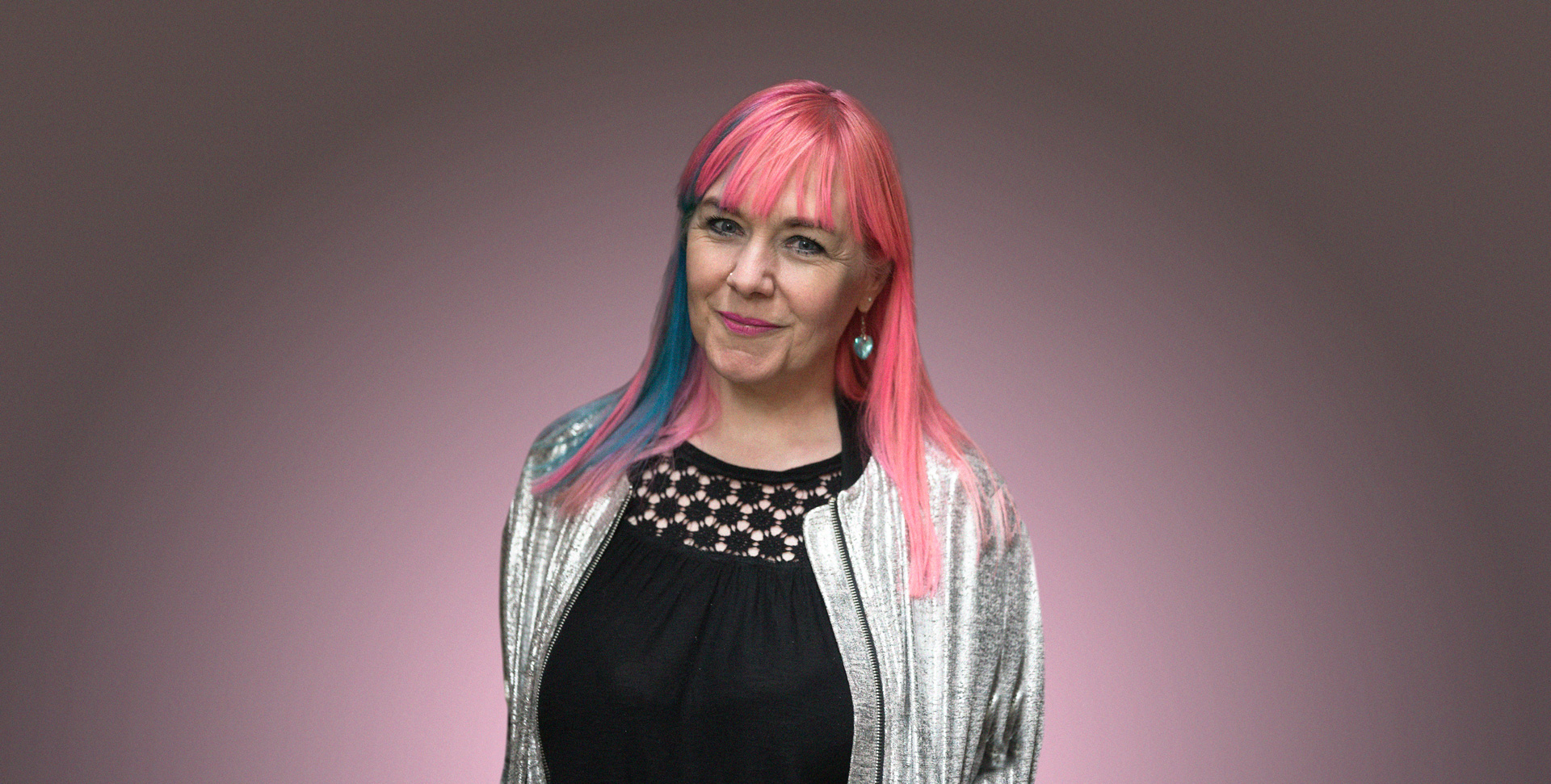