In Conversation With Chris Nickson

Chris Nickson is a prolific Leeds based author, who this week, is launching ‘Brass Lives’. The novel, set in 1913 Leeds, follows the role of Deputy Chief Constable Tom Harper in overseeing a national suffragist pilgrimage passing through the City.

I spoke to Chris about his writing career, inspiration for Brass Lives, and his plans for the future.

Starting out as a writerI had read that Chris began writing as a child, so I was interested to know if he still gets the same joy from writing now as he did then. “Yes, much the same. I was eleven when I realised what you could do with writing.” He explained that he continued to write, and later pursued a career as a writer, developing the ability to “write and research an entire book in a month, which is a great discipline, and one that meant I had to get it right first time.” His writing improved as great editors provided him feedback which he knew he had to take on board. Now, as an author, Chris said that he works in the same way with his own writing, with the aim of making each book better than the last.

Moving to the USA

Chris moved to America when he was 21 years old. I was intrigued by what took him there and why he stayed. Chris explained that he met an American who “placed a personal ad in a music magazine and I was one of 268 people to reply.” The pair hit it off, and after a long time courting, she decided to fly to the UK, and after three days of being together, they decided to get married. The pair travelled to the US to visit family a year into the marriage, and he fell in love with the mid-70’s Seattle lifestyle and culture. Whilst in the US, Chris worked as a music journalist. On returning to the UK in 2005, he continued writing for most of the US outlets, but also placed a renewed focus on writing novels.

Inspiration for the Leeds series

Chris’ first novel was published in 2010, and since then he has had at least 22 other Leeds based books published. I was intrigued to know more about what inspires him to write about Leeds. Chris explained that he had been writing about Leeds since before he moved back from the US. In terms of inspiration for the writing, he said “History is what inspires me, and trying to understand what makes something Leeds’.” When we chatted more about why Leeds in particular, Chris explained that he has “a family history in Leeds that goes back over 200 years” and that he feels like he knows Leeds “through the souls of my feet”, something that is important in his writing.

Chris’ most recent book, Brass Lives, is launching on June 24th. With so many other Leeds based books already published, I was interested to hear where Chris had got his inspiration for the latest novel. He explained that many of the events in the book are based on true events that took place in Leeds, and that much of the content was “handed to me on a plate.” However, the book is “ultimately about the characters” and that he aims to “chronicle the changing times and faces of Leeds through the books.”

With every new book, I am always wanting to know who the author was thinking of as they wrote, and also what they want their readers to take away from the book. Chris told me “I would like everyone to read it. I would like everyone to discover the Harpers and then go back and discover more about them through the other books. I want people to become more aware of history and how history can be so much alive as the people who lived 100 years ago are no different from us. They lived, loved and worked, very much as we do now. We discussed how Leeds has changed and grown over the last couple of centuries, with Chris describing how ‘”in the18th century, Leeds was very compact, spanning from the river to the Headrow, with a population of just 7000 in the 1700’s, but by 1900 Leeds had 300,000 people. It is this history that I want to capture so that people can piece things together; and help readers feel like they have walked through Leeds, experienced it and felt it.”

Chris already has several books on the go, “I have one lined up to come out in December, and another Tom Harper to come out in 2022,” he explained. In addition to writing his Leeds-based books, Chris recently took on the role of author in residence at Abbey House Museum. The role came about through discussions pre-COVID 19 and hasn’t taken off yet, but he’s keen to capture and share more of the history and stories of Leeds, especially as it is all part of his own history and provides “an opportunity to get engaged with Leeds in a different way; a new way.”

I always like to ask for some words of wisdom to share. Today was no different, so I asked Chris to give some of his advice for aspiring writers and journalists. He had clear advice, stating that “you should write as much as you can. Write every single day. Doesn’t have to be for hours. Don’t need to set numbers. Just do write everyday. The more you write the better you get. Practice doesn’t make perfect; it will improve you. If you are an aspiring writer, get feedback. Listen to that feedback, even if it is not what you want hear. Also, make sure you submit work for publication; if you don’t you will never know. You will get rejected. Everyone gets rejected. But it is still worth doing. You have to have the confidence in what you do. This is good enough. Maybe it is not, but the next thing might be. Importantly, don’t give up.’

I really enjoyed my conversation with Chris Nickson and am looking forward to reading Brass Lives, which will be available from June 24th. For more information about Chris and his latest writing, check out his website: chrisnickson.co.uk 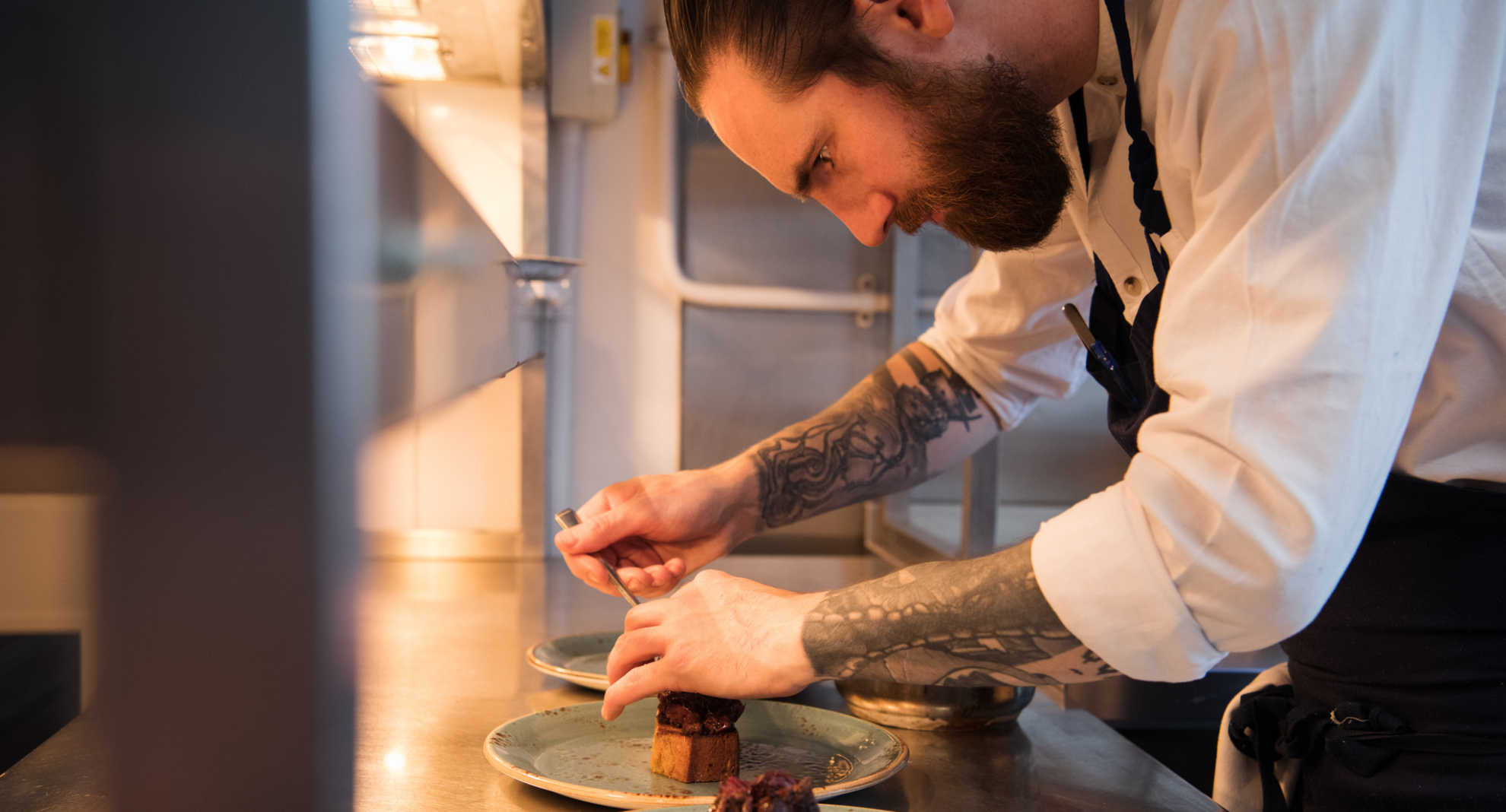 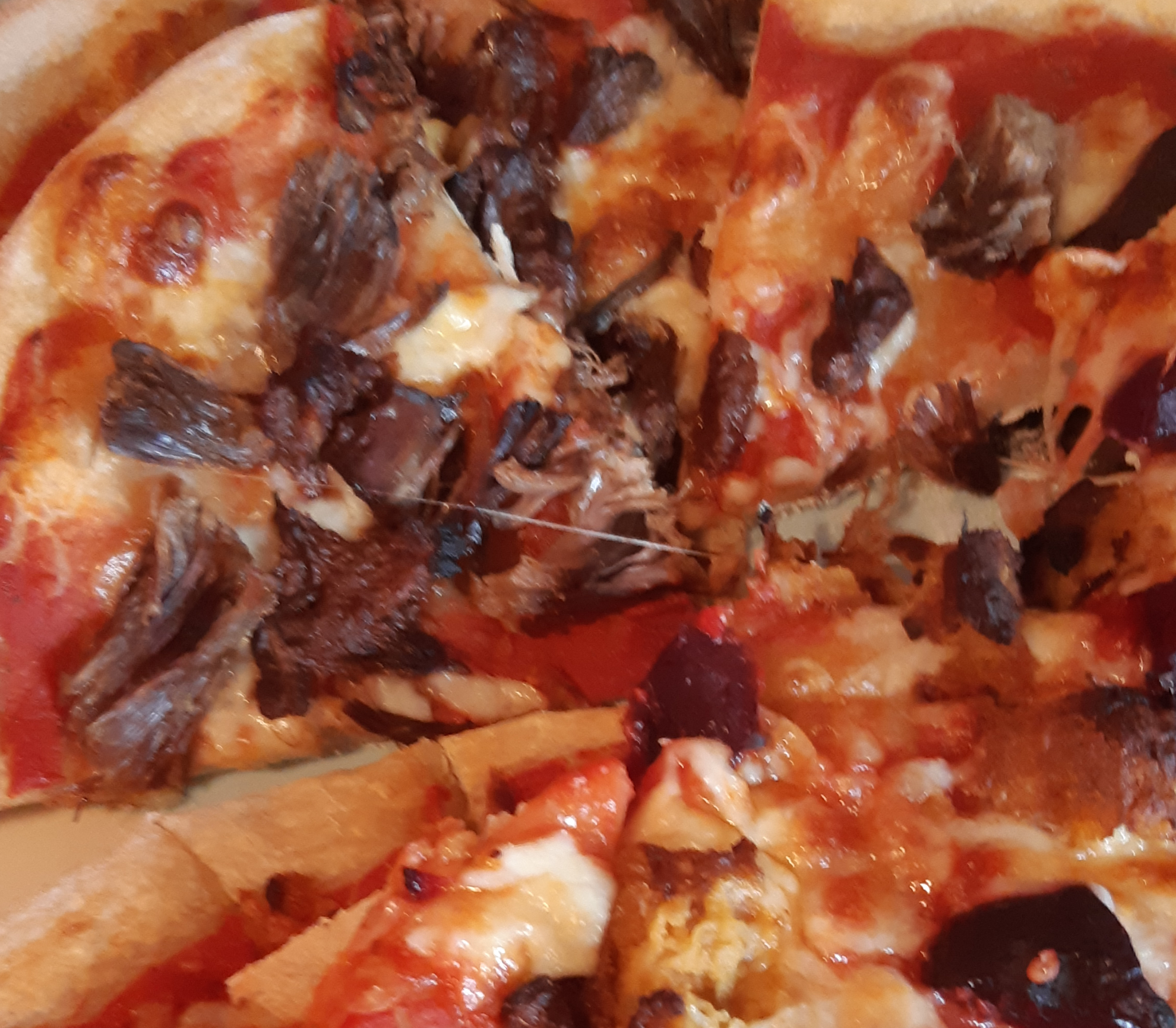 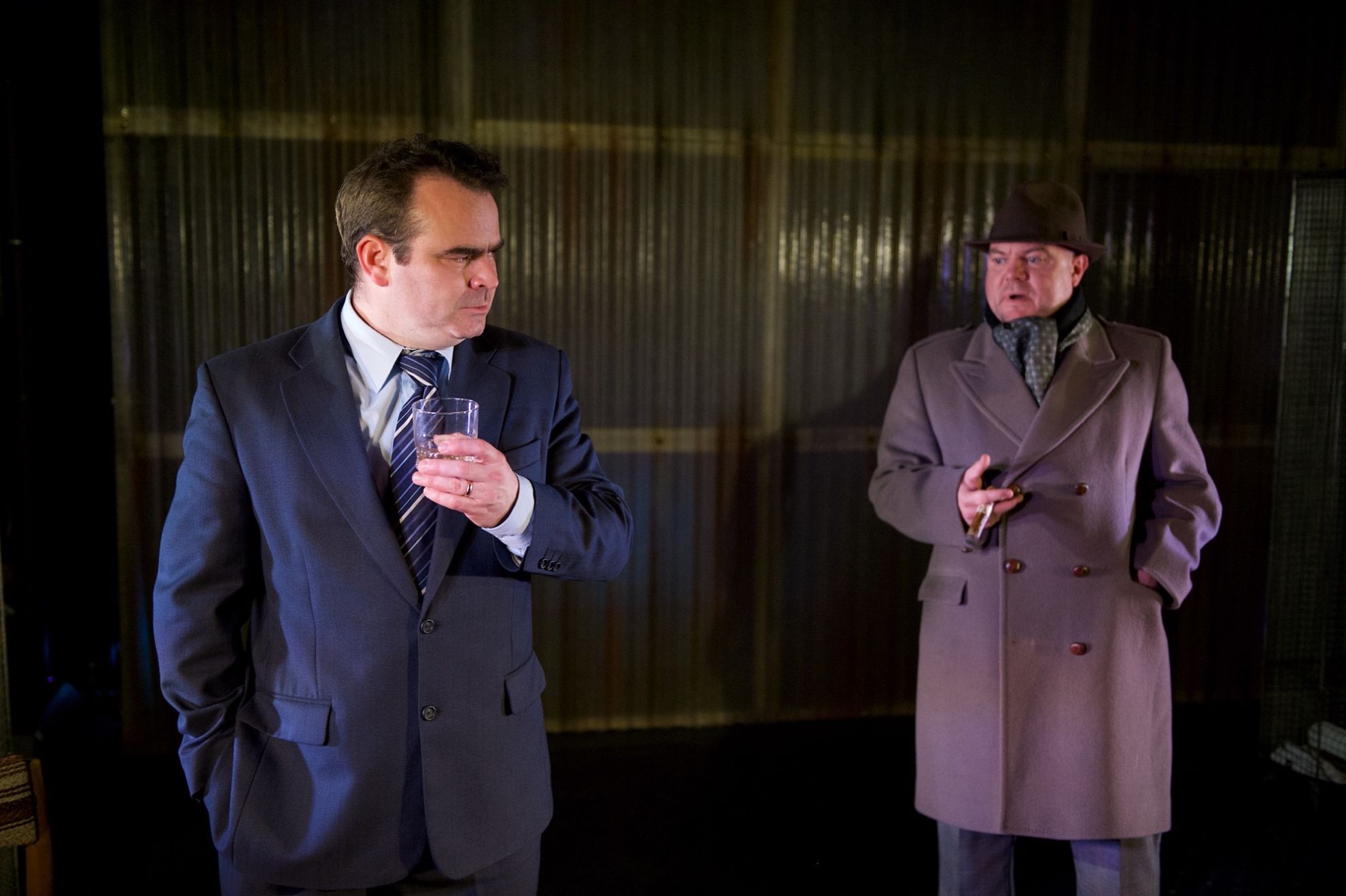