In Conversation With Hossein Ahmadi

Hossein Ahmadi came to the UK in 2016, a 15 year old refugee who had left his home country because it was unsafe. On arrival in the UK, Hossein was placed into foster care, and attended college in Leeds.

This year, Hossein performed in Freedom Project, a play that tells the story of two young refugees who made the move to the UK. I spoke to Hossein about the Freedom project and his plans for the future.

For people who haven’t seen the Freedom Project, what is the key message that you want to share?

So many people don’t understand refugees. Even my friends didn’t understand why I had to come here or why my home wasn’t safe. I had to explain to people that I was smuggled and that I came illegally. The aim of the Project is to show people what refugees go through and what they think. It lets people learn about our experiences and really feel it.

To achieve this aim, Freedom project used direct dialogue which drew the audience into the stories and encouraged them to consider what life is really like for young refugees.

Being a part of the Freedom Project

The Project began life in 2019, but like so many other plays and performances, it was halted owing to the COVID restrictions. Hossein explained: “We did an online piece, but it was hard to go through that. Being face to face is much better than being online.” When rehearsals were finally able to start up again, he was relieved and excited to get stuck into his first professional show. “I was the main character, too; it was my dream job. I still look back sometimes and can’t believe it happened.’” He went on to say that despite being really happy to be involved, it was not all easy. “English is my third language, so I thought it would be hard. I was amazed that I even remembered the lines. I thought it would be hard to tell a story through a play and be on stage for 80 minutes.“

The Freedom Project had its world premiere at the Leeds Playhouse. Why was the location picked?

Hossein attended college in Leeds and he was sent over to Leeds Playhouse in 2016 as he wanted to be an actor. “They were so welcoming and friendly.” Just a few years later, and Hossein was asked to be the lead character in the Freedom project. “I didn’t pick the Playhouse as the location for the project. In May, I got a phone call from the Playhouse about the Freedom Project. They said they were doing a duo and asked me if I wanted to be in it.” Hossein said that he was so excited to be involved that when he was sent the script, he “didn’t even read the script. I said yes, I am interested. It was amazing to be able to do my first professional performance at the Playhouse. They know me. I have been with the Playhouse for over 5 years. I feel at home. I feel myself.’

How was it to work with Director Alexander Ferris?

Alexander used to teach Hossein during Youth Theatre. “Alex is a really kind man. It was great to be able to work with him. Alex was there for every rehearsal and he was really kind. He let us take time out when we needed to as some of the stories we were performing were emotional.”

Hossein explained that the emotions that the play aroused were only possible because of the writer, Luke Barnes, who, Hossein said had done a great job. “The way he pulled the stories together was amazing. When I read it, I could imagine it.”

Hossein said that he is currently having a gap year, and spending lots of time trying to find an agent. “I have emailed so many agents. But no one is getting back to me as I haven’t got a spotlight. It is hard to get an agent as you need to get a profile. But I am going to keep trying and will send clips from the Freedom project to help. I would like to do some acting on the screen.”

Do you have any advice for others?

“When I arrived, a lot of people put me down. They said that I didn’t have a good enough English. But I was determined. I now realise that anything is possible. If people say things, it goes in one ear and out the other. I am now just living my life. I cannot give up. Too many people do because they don’t think they will get opportunities. People get breaks at different ages. Just keep going.’ 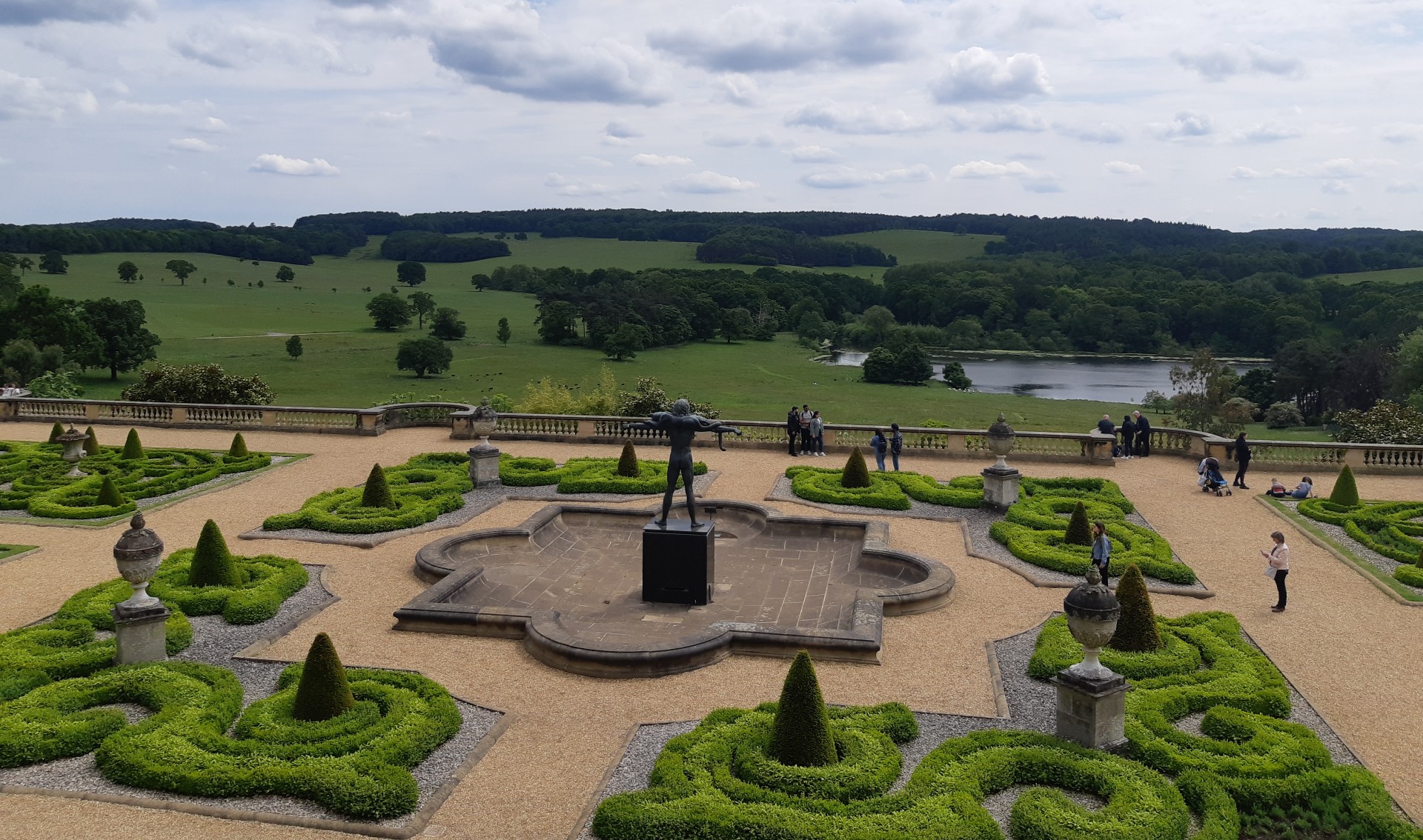 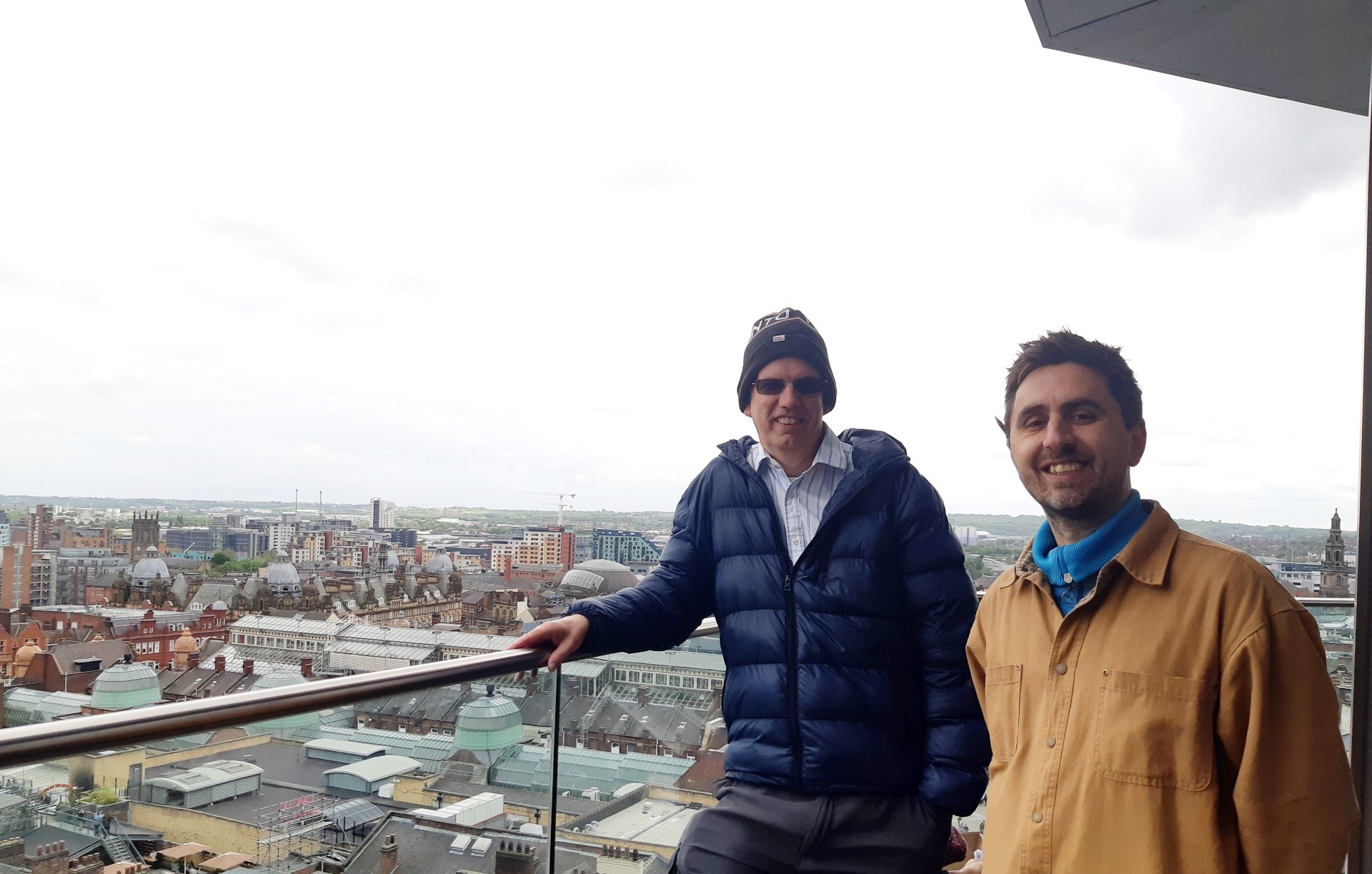