I chatted with Leeds born actress Riana Duce about, amongst other matters, Dracula: The Untold Story, which will be staged as a graphic novel, fusing digital technology with live performance. Riana has the lead role of Mina Harker.

How did you first get involved in acting?

It all started at school, where I first acted, and I enjoyed visiting the Playhouse and York Theatre Royal. I went on to study the BA in Writing, Directing and Performing at York University, and I have been acting ever since I left uni. My experiences have made me a strong advocate of northern theatre.

Having grown up locally, are you looking forward to performing at the Playhouse?

I’m very much looking forward to performing in the City where it all started. I’ve been involved in a few other Playhouse productions but this will be my first time in the lead role. Given everything that’s happened over the last couple of years, this was a great opportunity.

Will this be your first theatre production since lockdown?

Yes, it is. I have done some film and outdoor performances but this is the first full indoor production I’ve been involved in. I can’t wait to get back on the stage.

There have been many Dracula productions. What’s different about this one?

This is very much in the years after the Dracula story we know. It starts in 1965. The Dracula novel ended 70 years before. It opens with Mina Harker walking into a police station and claiming responsibility for a dead body. At this point Mina should be over 90. Hopefully, no one will think I am that old.

What attracted you to the role of Mina Harker?

I grew up with a love of Gothic literature. As a family, we went to Whitby on holiday. The Dracula connection was part of the attraction but there was also the central focus upon Mina. The production takes her out of a story that was filled with men and shines a light on her. The focus and the power have both shifted to Mina.

How have you found acting in a production that has a large digital element?

Thus was my first time working with imItating the dog, who always employ a lot of film and digital techniques. This was a new and interesting experience for me. I was delivering a screen and theatre performance at the same time. At times you have to split your brain between different techniques. It was fun, exciting and challenging. Teamwork becomes even more important. You always work as a team in the theatre, but the digital element means you have to be even more aware of what your fellow actors are doing.

Leeds Living last interviewed you about the film The Good Book produced by Slung Low with Leeds People’s Theatre. What reactions have you had to the film?

I first heard about coronovirus when I was filming the final scene of the film. It should have toured film festivals but was instead released online in May 2020, during lockdown.

The film locations are all in Leeds and local people were involved in the crowd scene and played some of the characters. At times more than 100 local people were on set. The feedback from people in Leeds was fantastic. At a time when they couldn’t move around the City, they loved seeing locations that were closed off to them (such as the Central Library) and looking for people they know. (I spotted at least one person I know)

It was also well received beyond Leeds. (The Guardian gave it a four star review and called it a ‘taut half-hour of dystopia.’)

Many actors are drawn to the bright lights of London but much of your work has been in the North. Do you think you will remain based in West Yorkshire?

Yes, definitely. There are a lot of opportunities around Leeds, Bradford and Kirklees for me. I did move to London for a short time but found myself constantly going back to Yorkshire for work and social reasons.

London is great but I like being home and there are lots of opportunities here. I particularly like using my own accent, although I do sound a bit more middle class when playing Mina. There is still a tendency for some southern productions to expect you to leave your accent at home, although opportunities for northern actors are improving. I like my own voice.

The region also has some great locations in terms of its theatres and film locations. Films and TV are constantly using Bradford and Leeds as a backdrop.

What plans do you have for the future?

Everything is opening up so there are lots of opportunities. Dracula is touring until the end of November. It will then be nice to have Christmas off rather than doing a large production.

I like the variety of stage and screen, but I will definitely be looking for more theatre work. Theatre is my first love; it is so good to be back on a stage.

Dracula: The Untold Story, co-produced by imitating the dog and Leeds Playhouse, opens at the Playhouse on 29 September until 9 October and then tours till November.

The Good Book can be viewed online via the Slung Low website www.slunglow.org/tgb/ 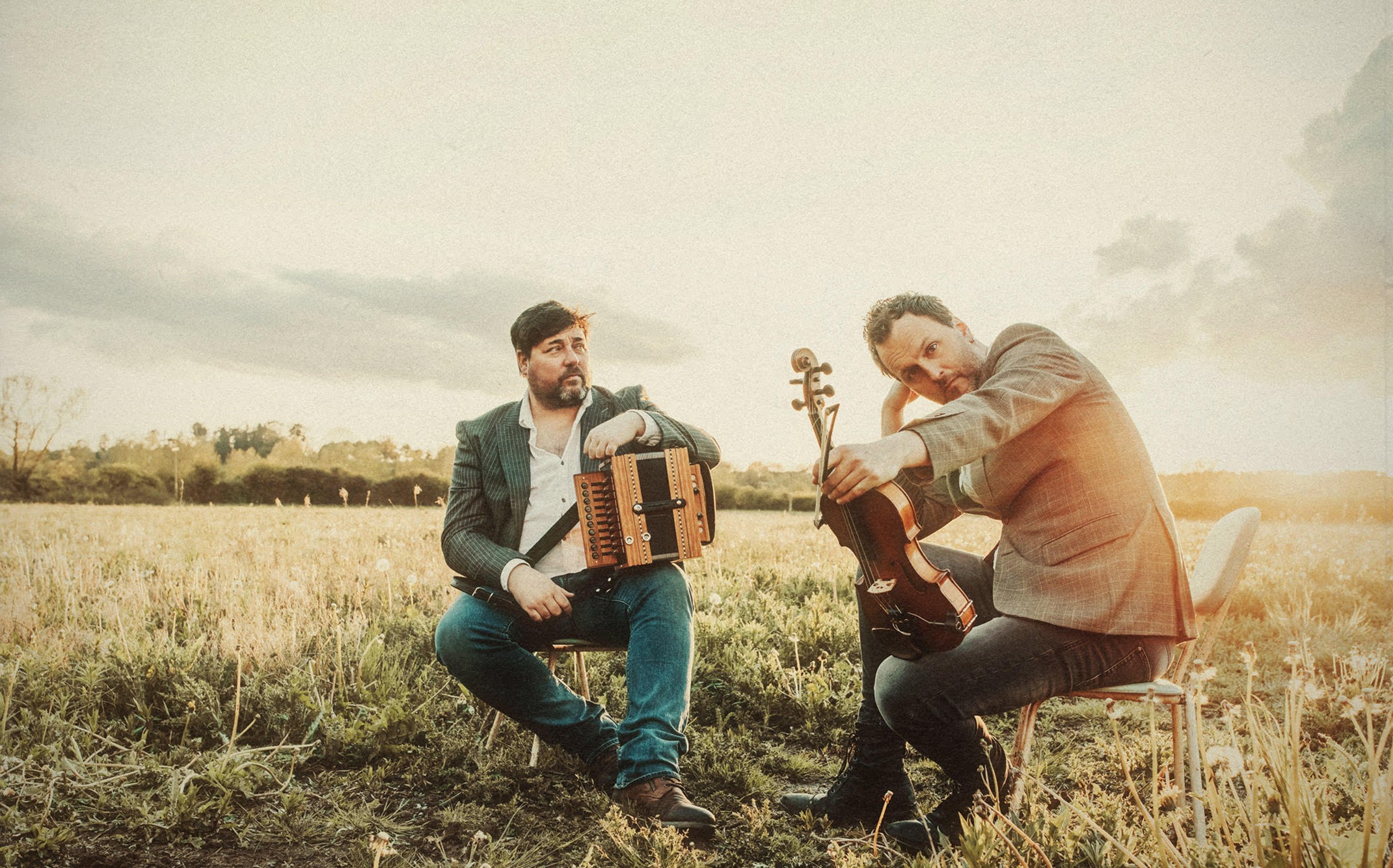 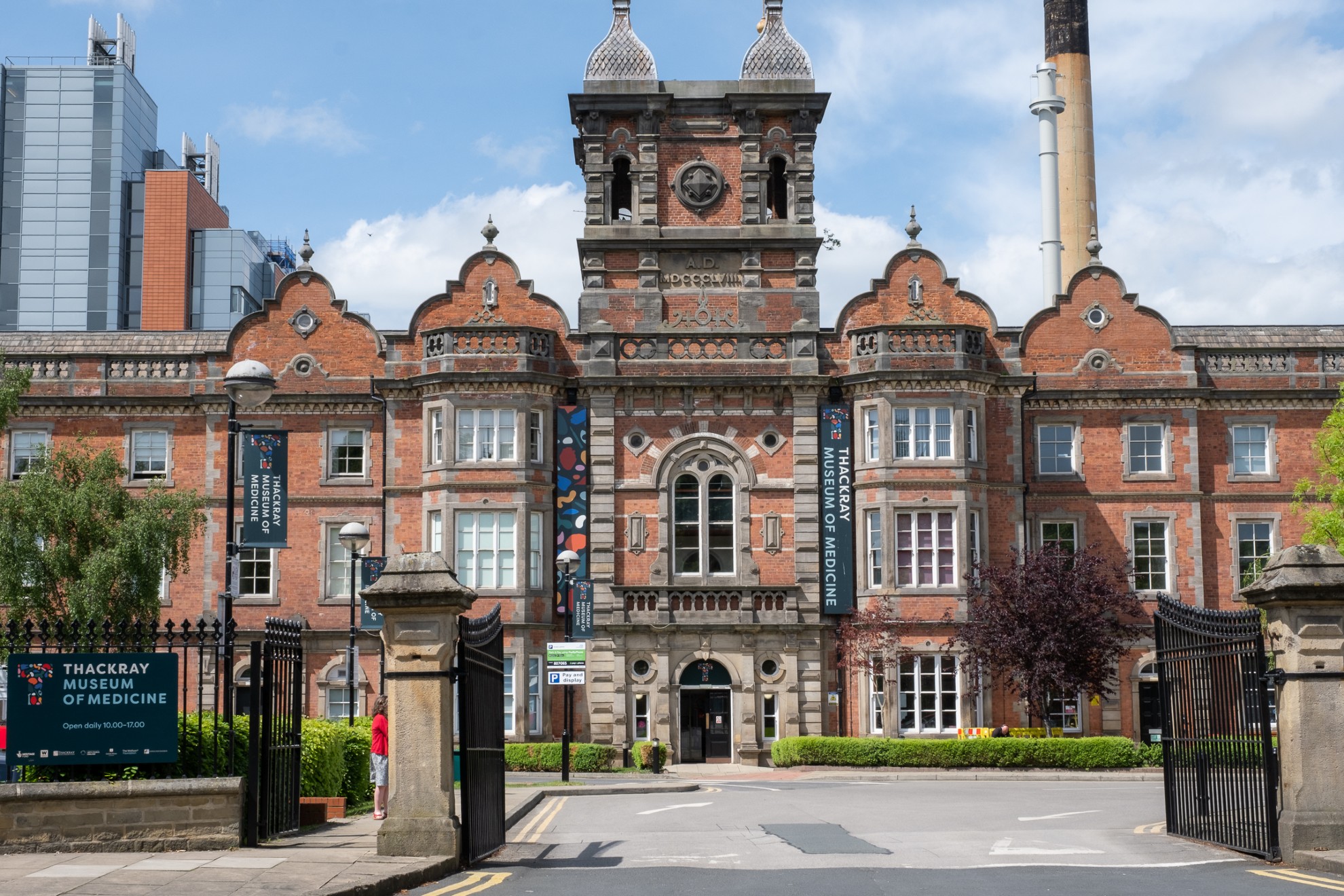