Trouble in Tahiti is part of the Opera North’s Covid-19 digital programme, Opera North at Home, and will be available on demand on their YouTube channel from 6 May until Monday 1 June.

Opera North is working with a number of partners, including RNIB and VocalEyes, to maximise accessibility of the film for those with hearing impairment or partial sight. There’s more information here.

The film is of the Leeds Grand Theatre performance in October 2017, directed by Ross MacGibbon and for the stage by Matthew Eberhardt, conducted by Tobias Ringborg. It was part of Opera North’s The Little Greats, a series of short operas.

Set in 1950s American suburbia, it’s the story of a couple who become increasingly detached from the American Dream. Sam’s escape is his work and the gym, whereas Dina’s is film, including the hit of the day, Trouble in Tahiti.

Those who are longing for the return to live theatre will be relieved to know that Matthew Eberhardt’s production of Trouble in Tahiti is due to return to Opera North in October 2020. It will feature in a double bill of Bernstein works, with a new co-production with Phoenix Dance Theatre, choreographed by Aletta Collins to the Symphonic Dances from West Side Story.

“Following fantastic critical and audience response to Trouble in Tahiti when we performed this show in 2017, we are pleased to now be able to re-release this film of the production for audiences to watch online, including in accessible formats. It’s a really funny, bitingly satirical and thought-provoking work, with wonderful musical numbers, which deserves to be much better known than it is.

In this extremely challenging time for our industry, we would like to ask audiences who watch the film, if they are able to, to consider making a ‘pay what you feel’ donation to Opera North.  All donations will support the future of our work, to help ensure we are able to create enthralling performances in the coming months and years, and to enable us to use music and creativity to inspire and connect with young people and communities.”

“We’re delighted that Opera North are making their audio described film of this rarely-performed Bernstein opera available again.   Having access to audio described content on demand is vital at this time for people who are blind, so we are very happy to promote it.”

Trouble in Tahiti has been made available to stream with kind permission from Sky Arts. It can also currently be watched via Now TV and Sky on-demand services. From Tuesday 2 June to Wednesday 1 July, the film will also be available via OperaVision (operavision.eu).

For more information and the latest digital releases, visit operanorth.co.uk

An Opera North production. Film commissioned by The Space. 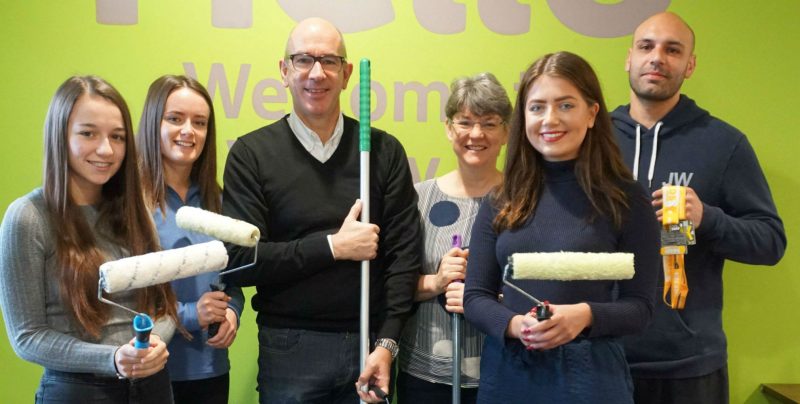 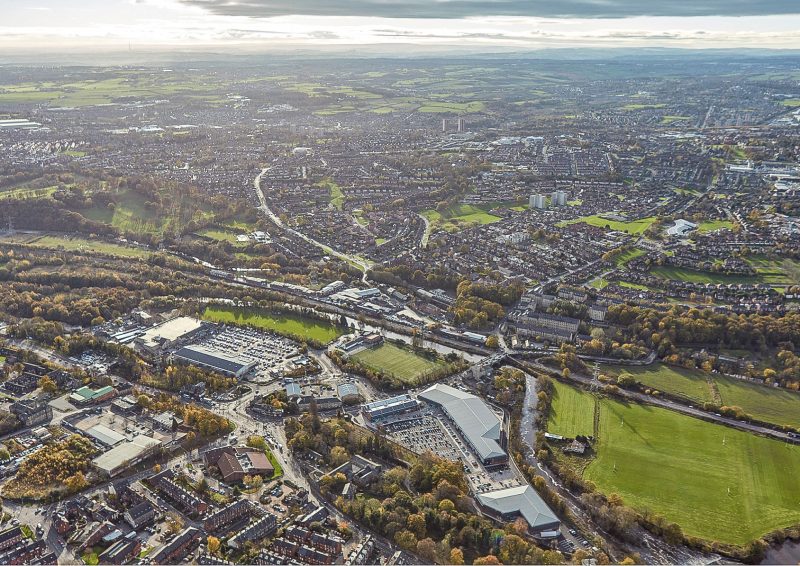 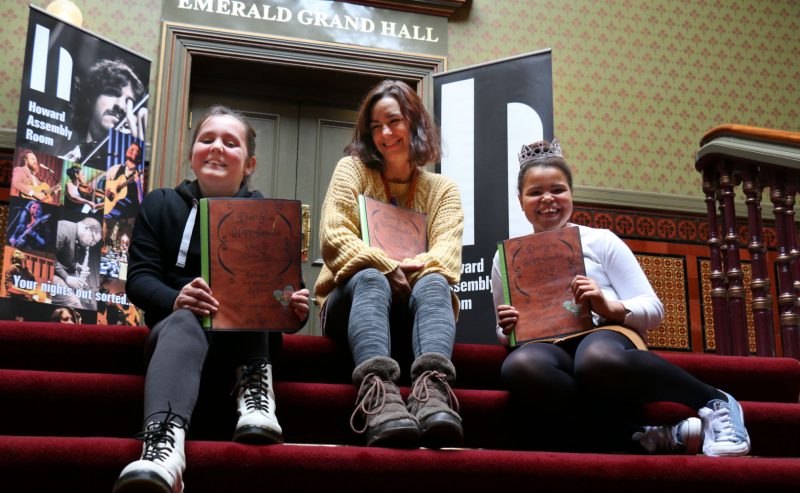 City Varieties Youth Theatre is Writing it For Themselves!