Sex & Death & Other Stories is a collection of short stories by Ivor Tymchak who is described in the preface as ‘an artist, a filmmaker…..

…..the writer of a strip cartoon that appeared in Sounds music paper, a front man for a rock band, a graphic designer, a live caricature artist, a speaker, a presentation skills trainer and an author; in fact, a cv which is longer than some of the stories in the collection.

Book reviewing is fairly new to me and so I was a bit sceptical as to how to approach a volume of short stories. Fortunately, I had the option of bottling it and knocking something out based on a couple of samples. I am not one for bottling out and it would have been like writing a food review by picking the onions and bacon cubes out of a coq au vin, eating them and surmising what the chicken might have been like, except in this collection of unrelated pieces I don’t know which is the chicken and which the onions, so I read them all.

It wasn’t too much of an imposition as the stories were varied in genre and style, so if one was not to my liking it was quite possible that the next one would be. The first thing I have to say is that I don’t know whether what I was given to read was the finished article as it came via a pdf attachment.  I say this because there are some proofreading issues, one of which is especially glaring, with one of the lines being in the wrong place altogether.

There are twenty-four stories in total, covering 181 pages of large type on a tablet, so it is no War and Peace and, with the pieces taking up between three and eleven pages each, it is perfect to pick up and put down, or a bog book, as a friend of mine would describe it.  As you will have guessed by the title, the themes of sex and death figure large, with the latter being the dominant one of the two.

The eponymous story which sets the ball rolling is a contemplative piece full of description and mood, combining the acts of sex and death into one, and no, it is not what you might imagine.

I was confused by a couple of tales, one of which is the chronicling of a meeting between the author and Stan Barstow, a writer of the Angry Young Man school in the 1950s and 60s. The confusion arises because we have the disclaimer at the beginning of the volume saying that it is a work of fiction and any resemblance… you know the rest. It is written as though it is an actual event, but this means that I can’t be sure. Once again the detail is meticulous and, as I used to live in Horbury and work in Ossett where the story is set, I can walk alongside the author on his journey. I don’t know whether it is a case of deja vu, and I certainly don’t want that again, but I can’t help thinking that I have heard or read this before. Later, we have The Entertainers, which is about a caricature artist called Ivor – could this be our author, and the story true?

Don’t worry, I am not working my way through the full twenty-four. Besides the two titular themes, there are several stories concerned with religion and art which I couldn’t help thinking gave the author a chance to show how clever he is. I must admit that that is probably not the case as the target audience is likely to be far more intelligent than I. Science fiction and dystopia played their part as well, most notably in the account of a crash between driverless cars and the algorithm which decides which vehicle takes the brunt of the impact in such a scenario.

I enjoyed the majority of the stories, most of which were in the style of Tales of the Unexpected, having a twist in the tale. The only one I could not get on with was Skin in the Game about a tattoo artist. It is set in San Francisco, so naturally all of the conversation is in the appropriate idiom, but part way through Ivor writes ‘One day Bertram sat down and did the math.’ When I had stopped screaming I looked through the rest of the non-conversational passages but no Americanisms were to be seen – the words parlour and colour were spelt with the ‘u’ included and we have millimetre instead of millimeter.  As I say, this could be still in the draft stage when mistakes like this can be corrected. I hope so because it doesn’t half jar.

It takes a lot of imagination to write twenty-four such diverse stories and Ivor obviously has more than enough to spare, so I wish him well and hope that he manages to get plenty of the first element before eventually succumbing to the second. 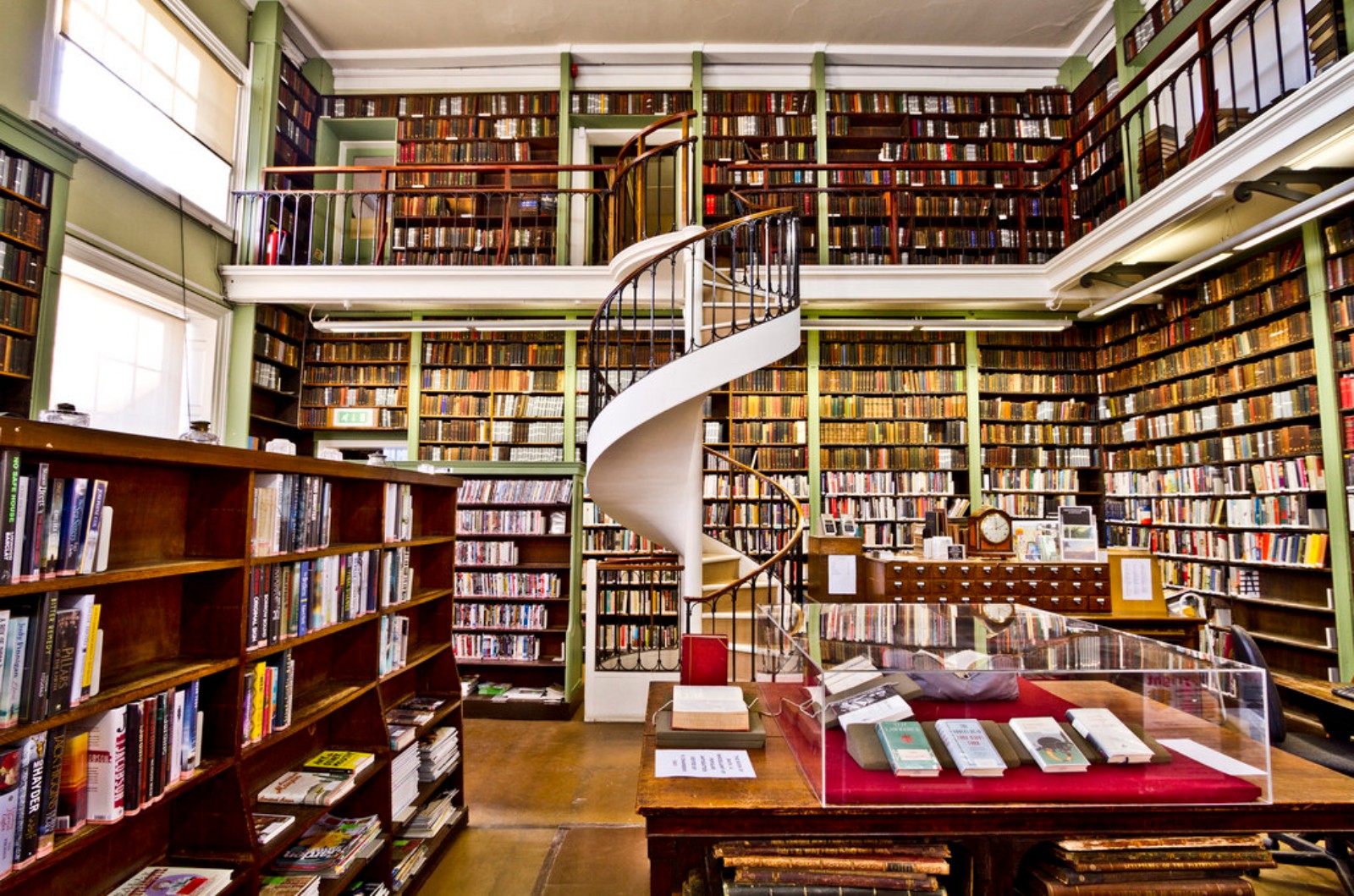