Sex & Death & Other Stories is a collection of short stories by Ivor Tymchak who is described in the preface as ‘an artist, a filmmaker….. …..the writer of a strip cartoon that appeared in Sounds music paper, a front man for a rock band, a graphic designer, a live caricature artist, a speaker, a presentation […] 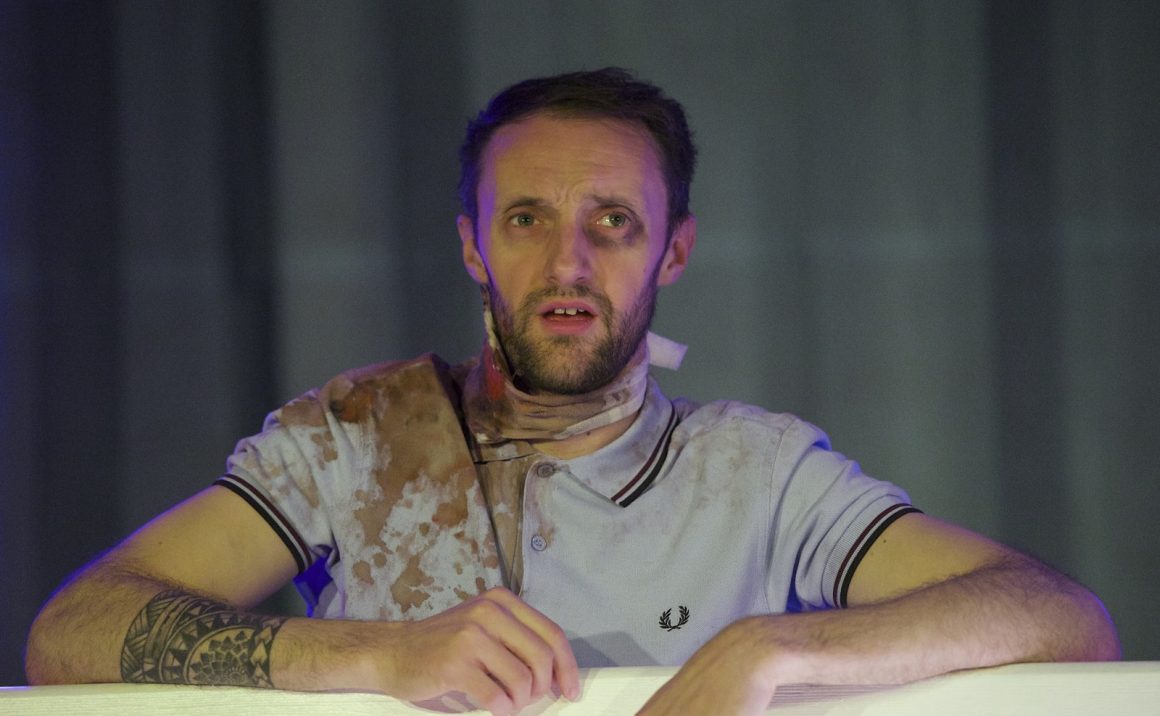 I was invited by Leeds Living to review what turns out to be an amazing piece of work, performed at Harrogate Theatre on 2 October. I urge you to make the effort to see Connection during its limited run. It was written by Rachael Halliwell who appears alongside Cathy Breeze, Andrew Turner and Emma Leah […] 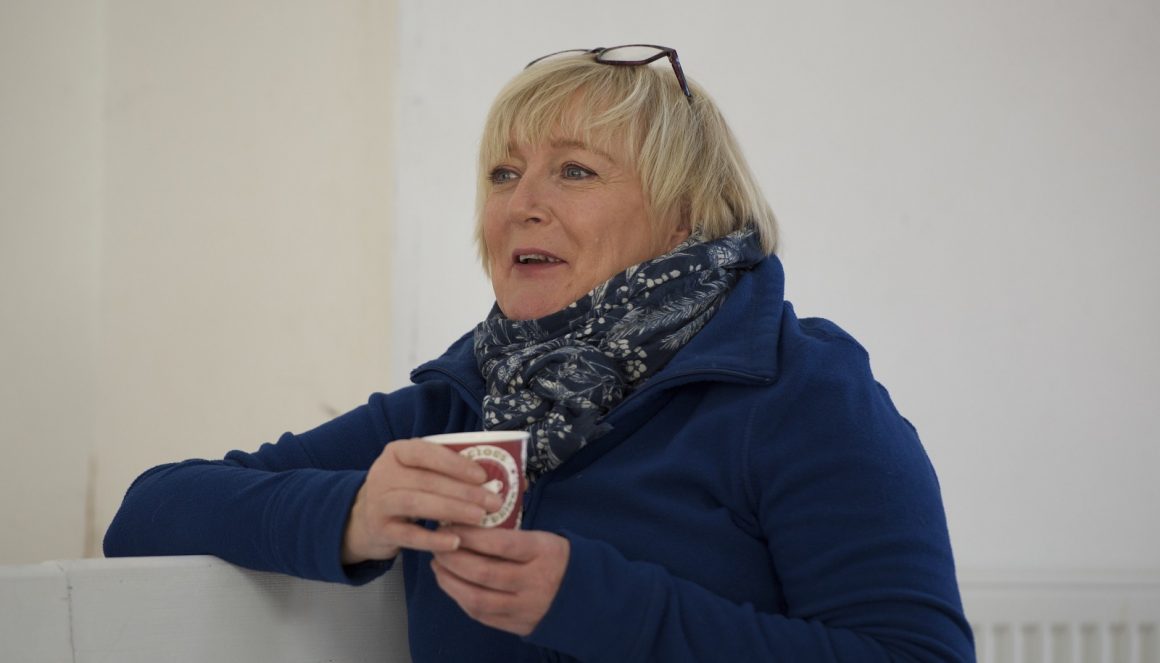 I’ve just returned from interviewing one of the funniest, most charming and interesting people I’ve ever had the pleasure to meet. Cathy Breeze is in Harrogate to co-star in the new play Connection by Rachel Halliwell, which is billed as a ‘Yorkshire Thelma and Louise’.  First, we spoke about her Leeds upbringing and varied career. […] 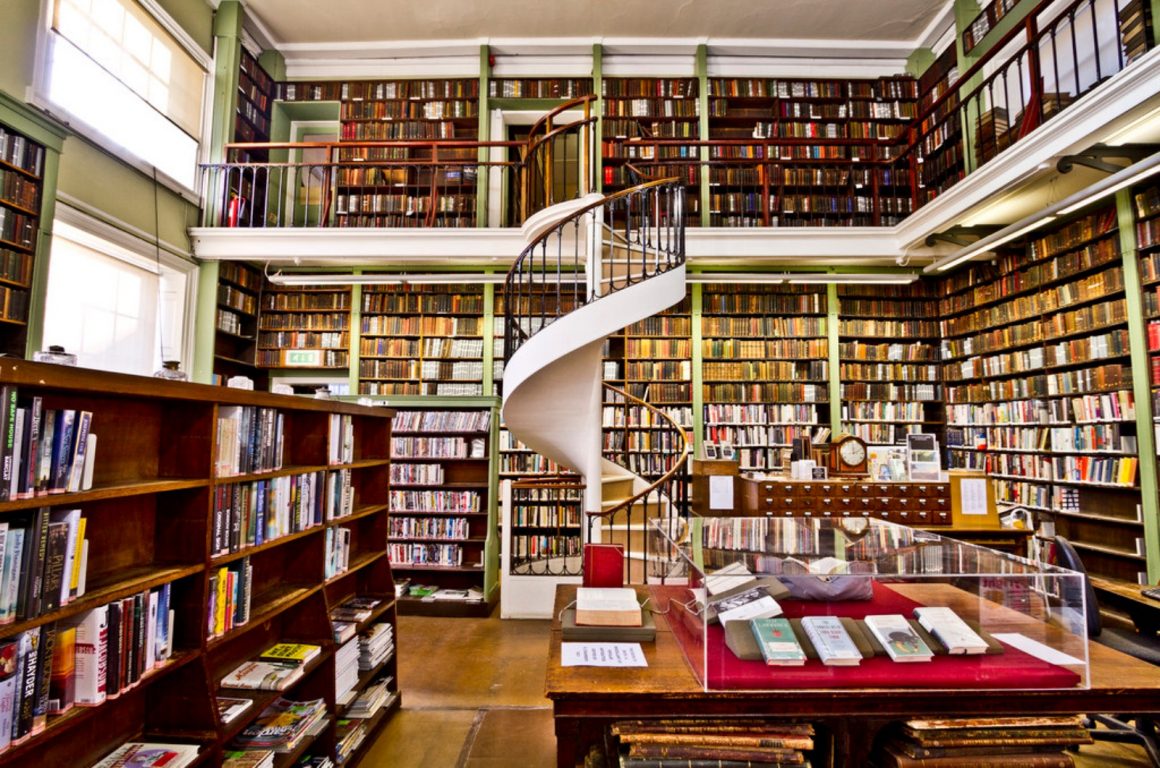 A few years ago I had occasion to call at a small unit on an industrial estate in Pudsey where there was a temporary sign on the door which read ‘Bell Not Working – Please Bray On Door’. I love colloquial terms.   They make English such a fascinating language. I mention this because it’s ages […] 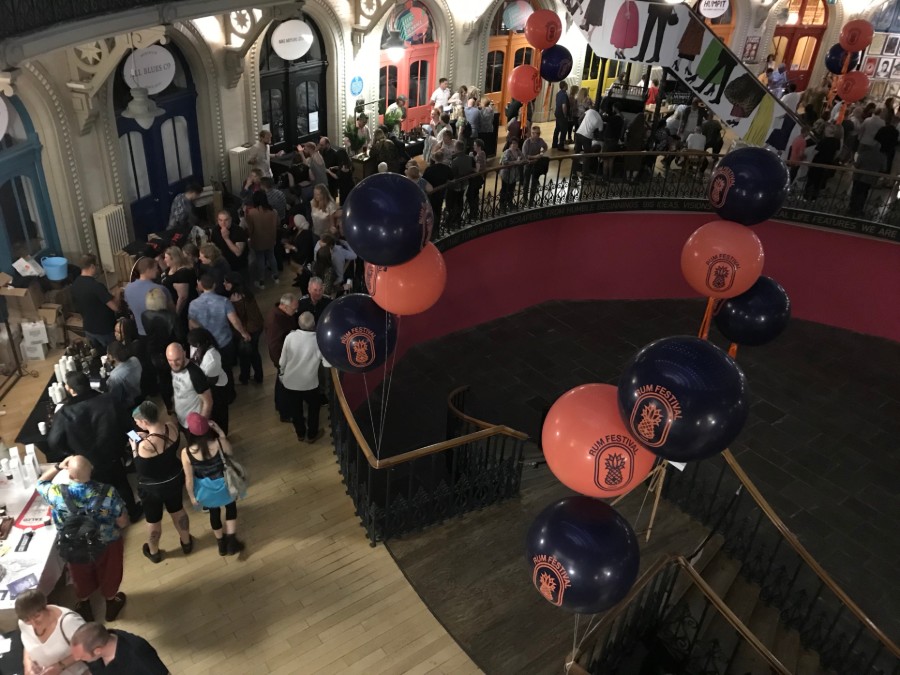 Where did that year go? It only seems like a couple of months since last year’s Rum Festival. I must admit that I didn’t know what to expect last time, so this year I had the visit planned like a military operation. Being a rum themed event it was the naval branch of the military, […]