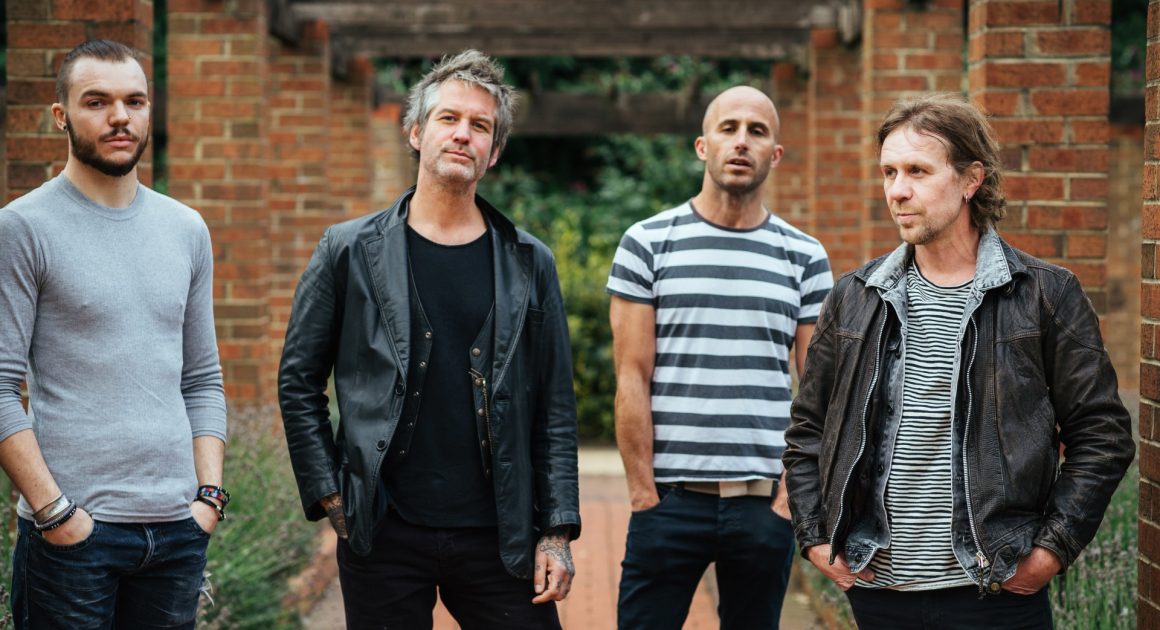 Leeds’ music venues continue to offer a wealth of local and national talent, encouraging emerging artists and welcoming the more familiar faces. Mabel on 2nd at 02 Academy  Praise for ‘High Expectations’, Mabel’s debut album: “One of the UK’s biggest pop stars” Guardian Guide “Mabel is rising to the occasion…this is a record for good times and […] 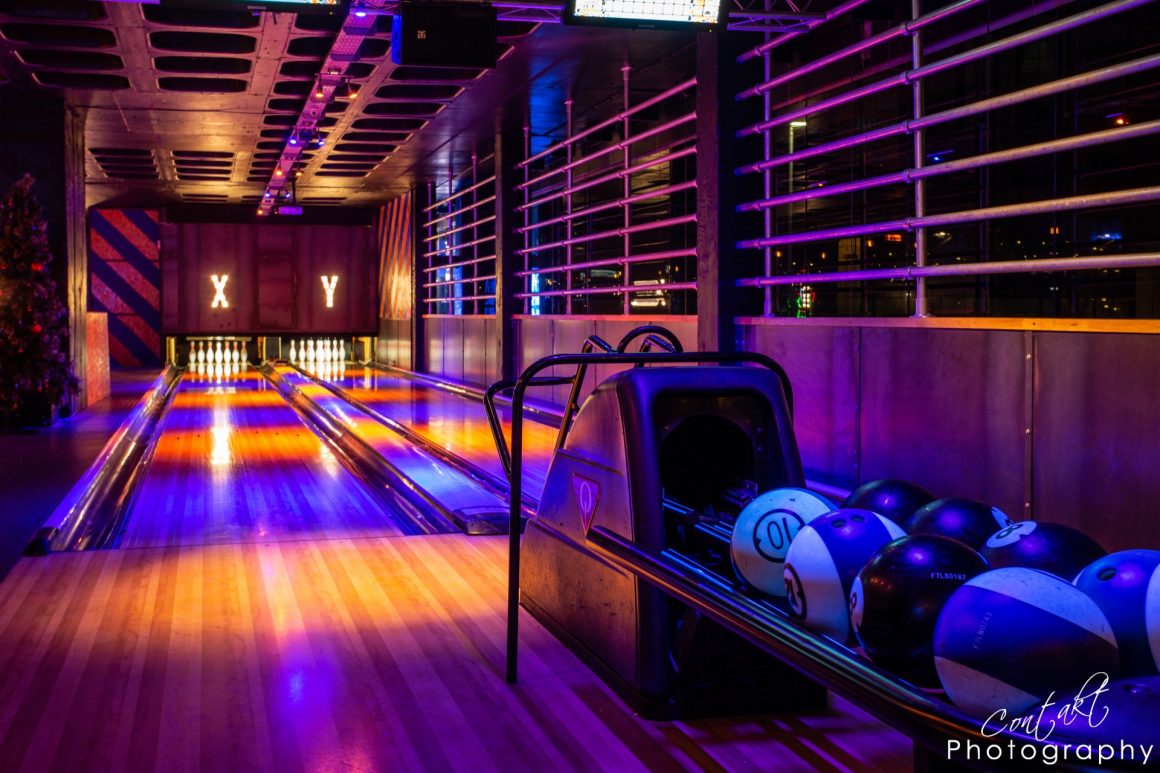 Brothers Matt and Ben Jones are the founders of Roxy and since 2013 they have opened concept bars in Yorkshire and beyond, spotting gaps in the market and creating trends. The timing was right to join the pioneers transforming the Leeds’ nightlife, to add interactive booze and ball games to the mix, and the brothers’ […] 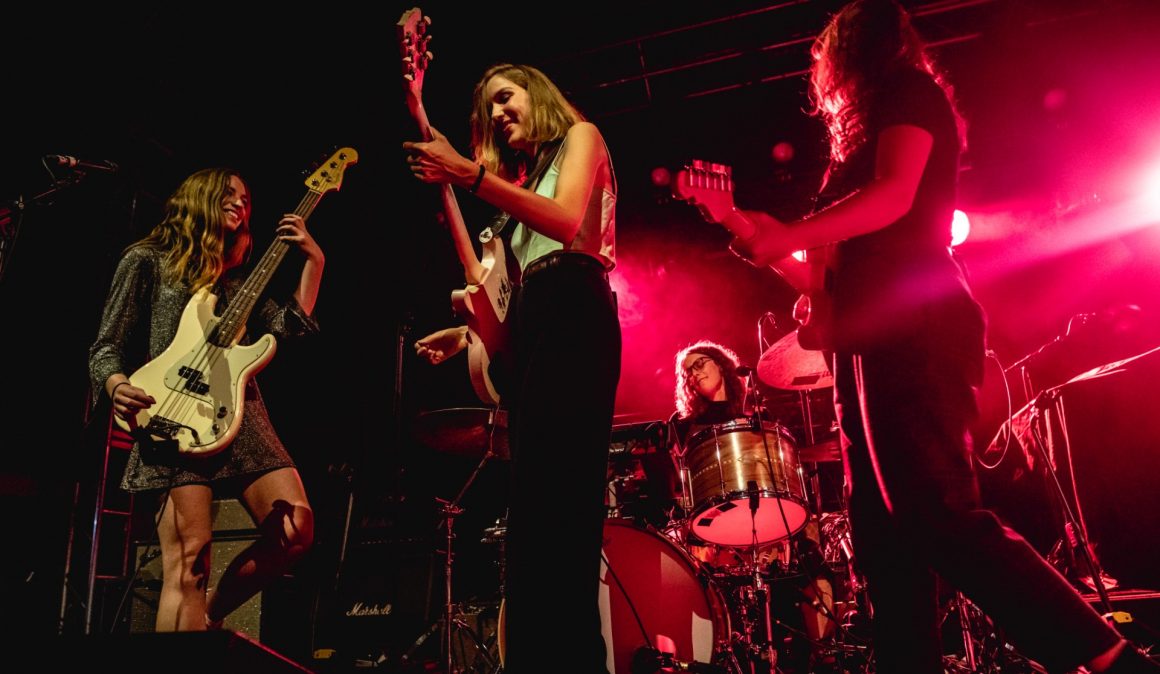 Having released their second album, Walking Like We Do, on 10 January, The Big Moon is on a run of in-store appearances, ending at Leeds’ Crash Records on 16 January.   They’re back on the road again from 20 January, supporting Bombay Bicycle Club – appearing at the 02 Academy in Leeds on 25 January.  Their […] 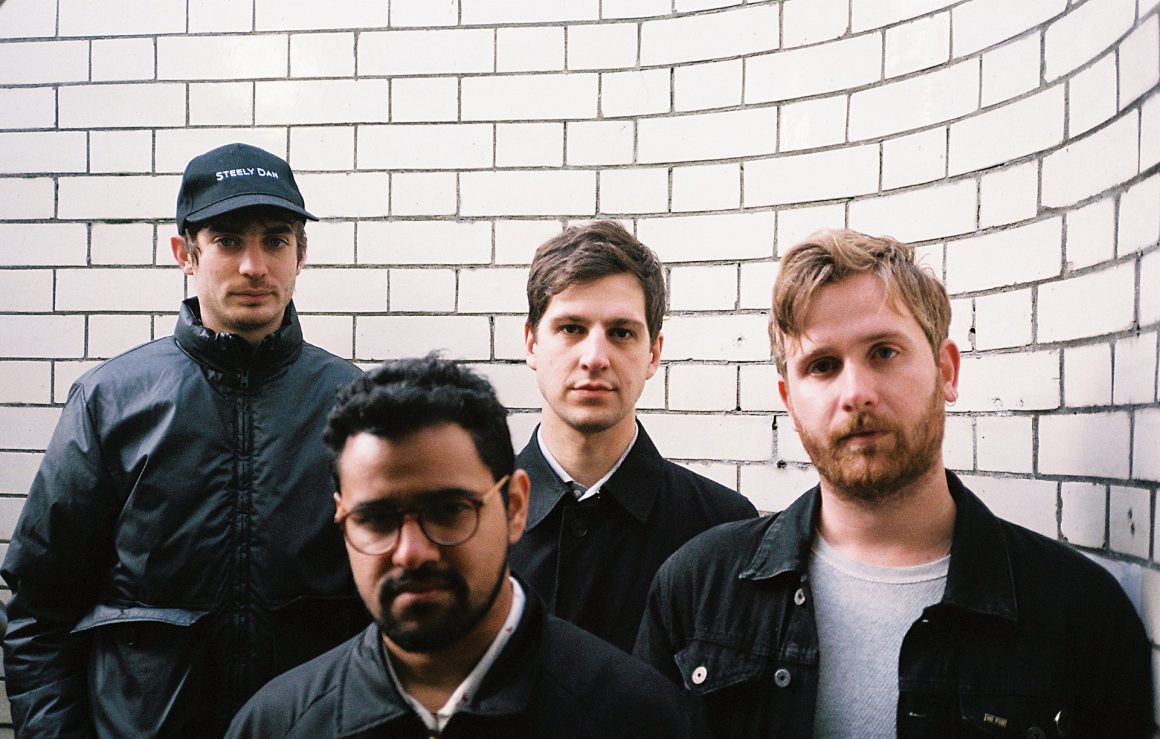 In partnership with Superfriendz, Brooders has curated some of the biggest and best on the UK underground music scene for this year’s Rifffest, producing a line-up which includes: Crows, Strange Bones, Calva Louise, Dead Naked Hippies, Dense and 99% Cobra – with, of course, Brooders themselves.    99% Cobra Hull riffers 99% Cobra will provide a […] 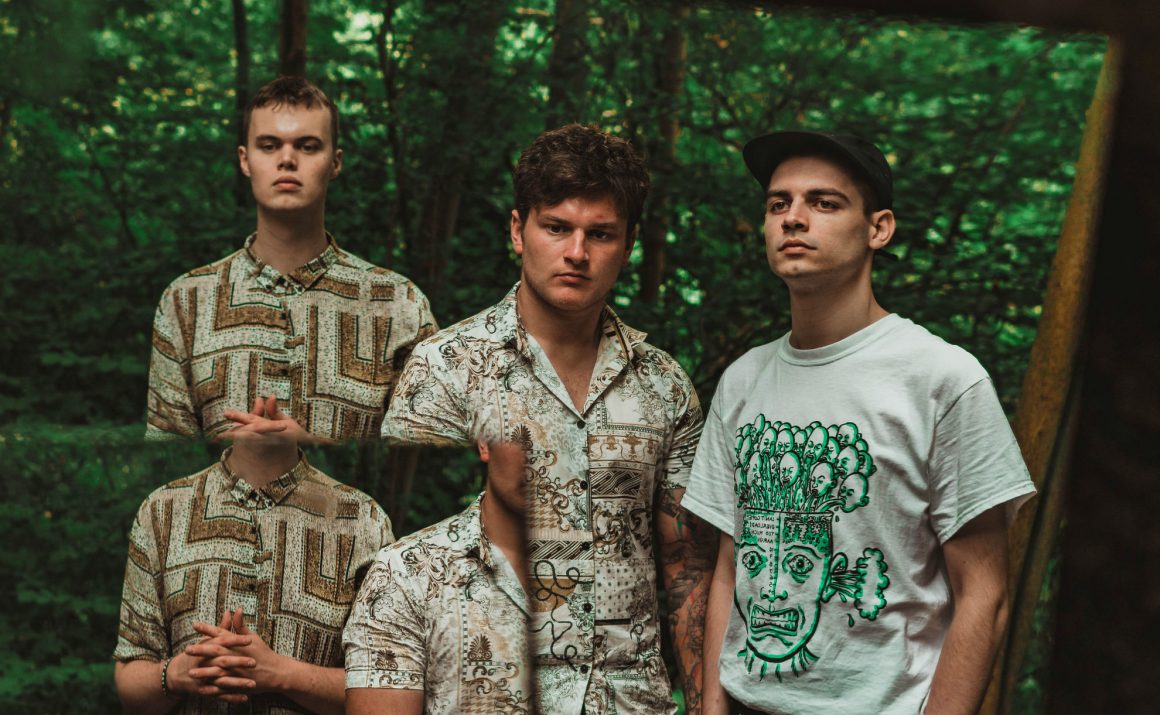 The Big Moon The Big Moon have announced details of a run of in-store (and out-store!) events to coincide with the release of their second album, Walking Like We Do, which is due 10th January via Fiction Records, and a support tour with Bombay Bicycle Club also set for the new year.  The Big Moon will head to Leeds’ Crash Records @ […]