On Thursday 15 August Only – A Special Bundobust Occasion 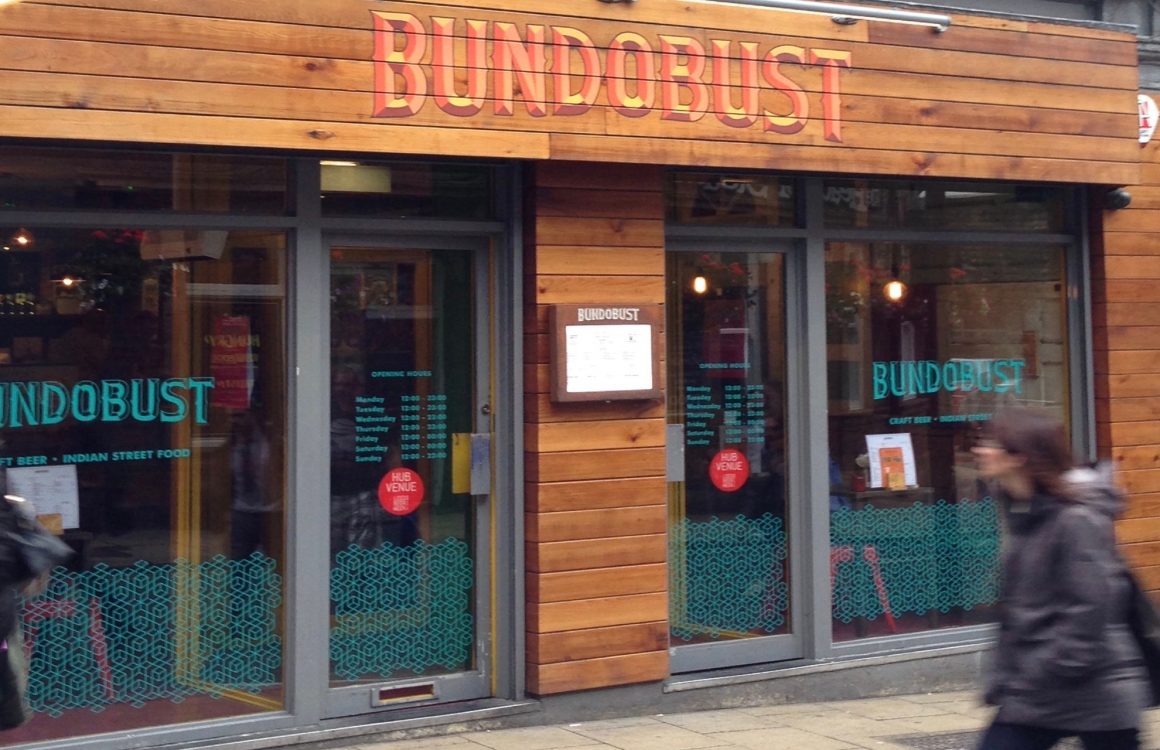 Bundobust is doing something rather special for Raksha Bandhan tomorrow – giving some customers 20% off Bundobust meals for 12 months. Raksha Bandhan is an annual ceremony in India and those influenced by Hindu culture worldwide.  Sisters tie a rakhi – a bracelet – around the wrists of brothers which is a symbol of protection, […] 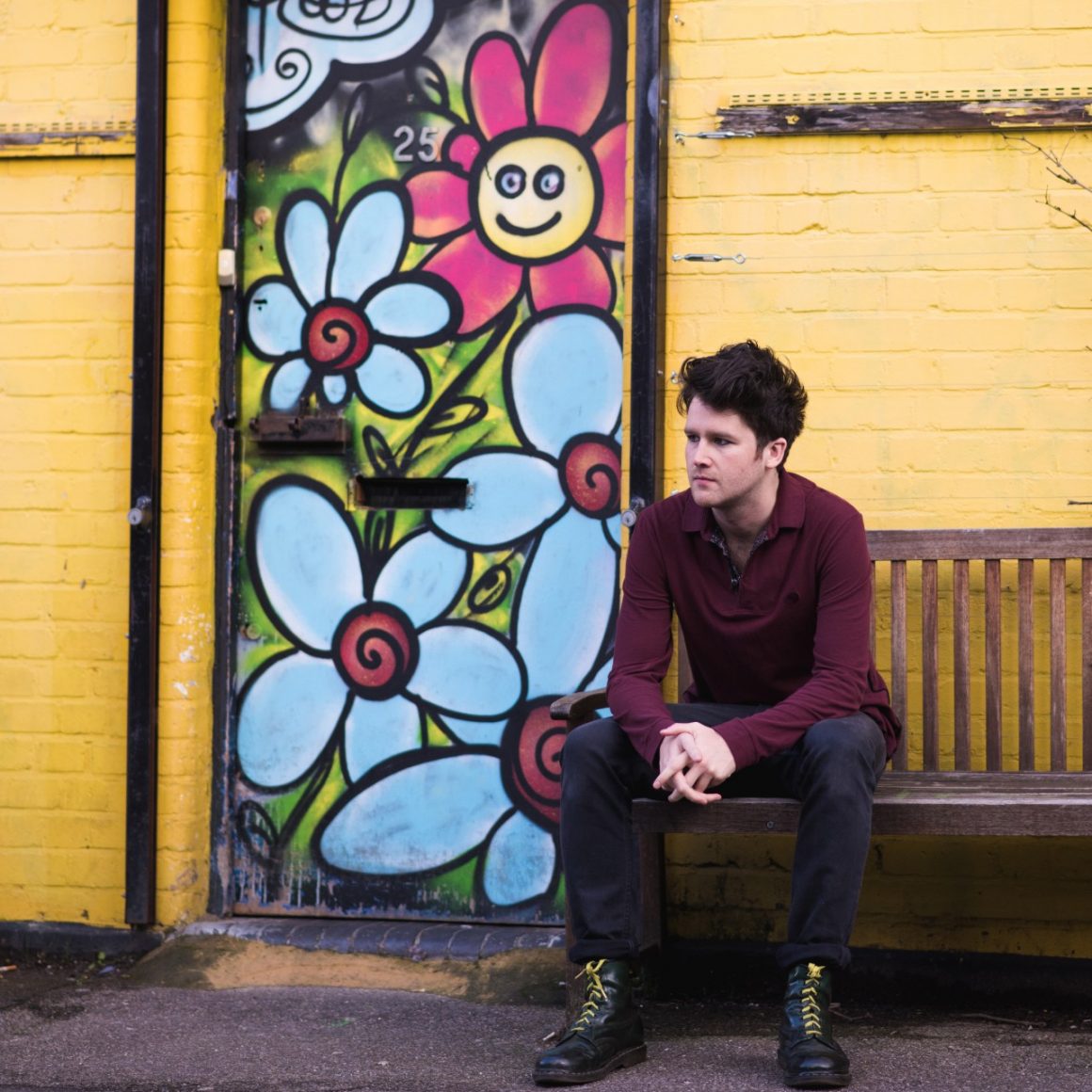 Some of the UK’s most prominent spoken word artists will perform at Hyde Park Book Club on 2 October, 4 December, 5 February and 1 April.  The performances are part of the LIVEWire tour, alternating with dates in Manchester, Bristol, Birmingham and Colchester. Nymphs & Thugs are producing, and are the UK’s independent spoken word […]

Anais Mitchell – At The Brudenell on 21 August 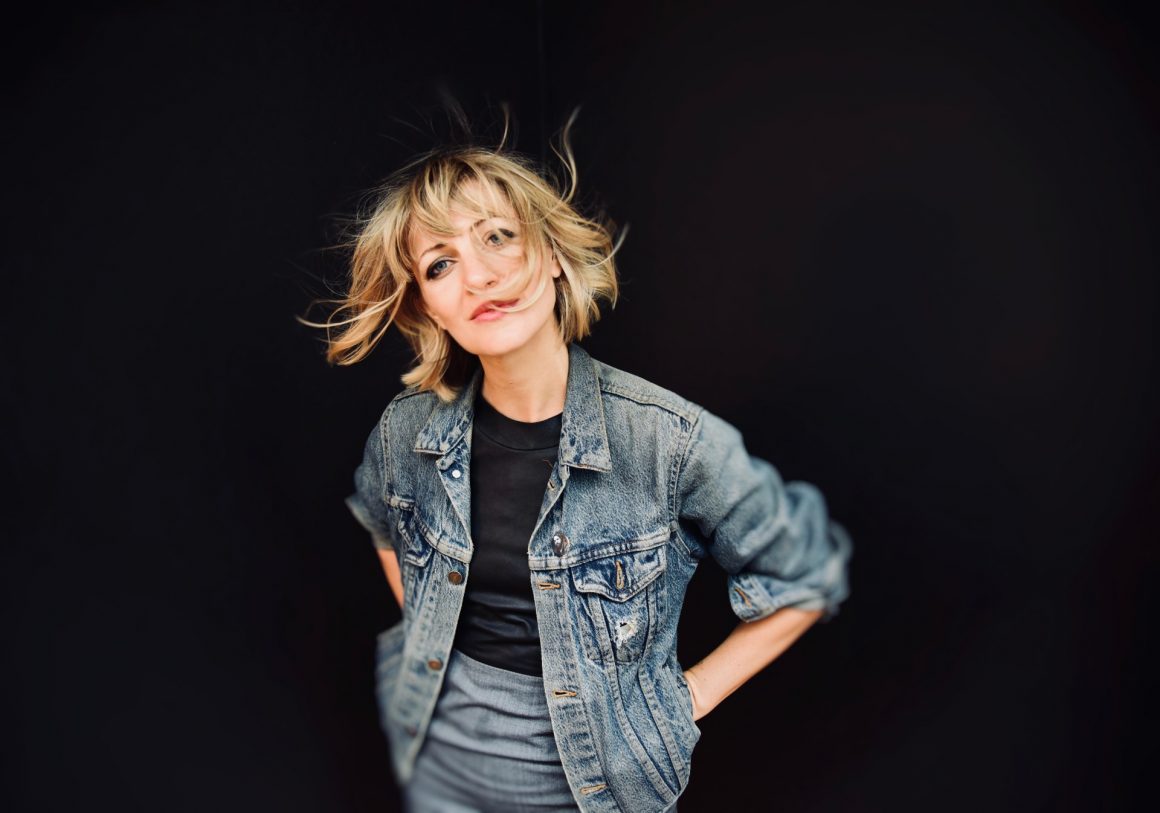 Anais Mitchell, a Vermont and Brooklyn-based singer-songwriter and the Tony award-winning creator of the Broadway musical Hadestown, is coming to Leeds, and if the critics’ words are our guide, then she’s not one to be missed:  ​“Ms. Mitchell’s songs address contemporary angst with uncanny vision…..  a formidable songwriting talent” THE NEW YORK TIMES  ​“One of the greatest songwriters of her […]

Leeds Rum Festival is Back on 21 September 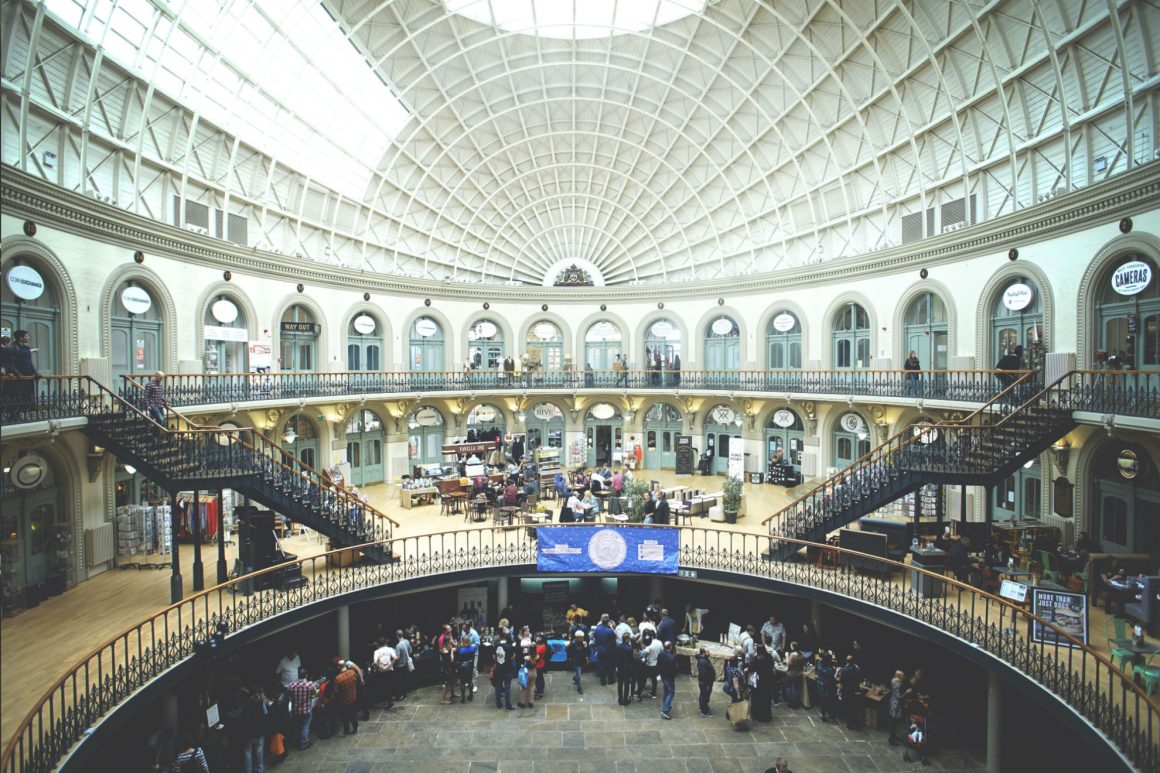 More September Gigs in Leeds – and Then There’s October 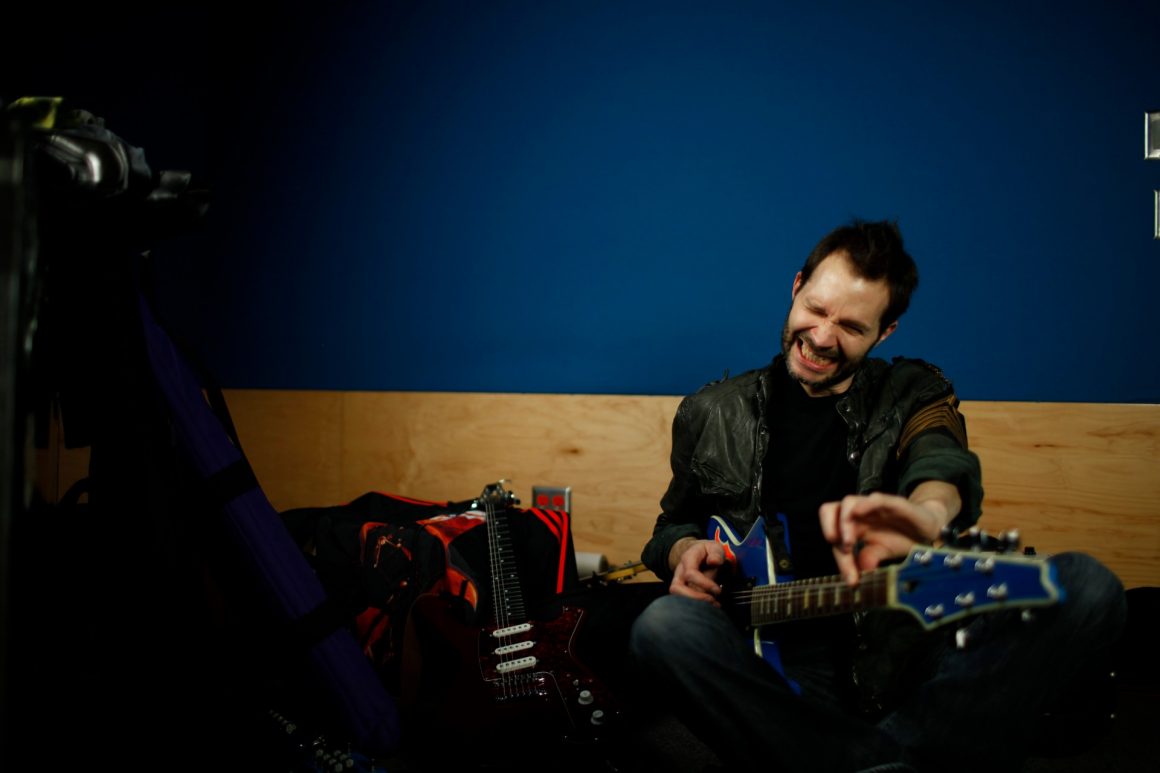 It’s been good to look forward to September, with Pixies, Mabel, No Hot Ashes, City Calm Down and Ferris & Sylvester all on the Leeds horizon – and now there’s more! To add to the month’s pleasures, there’s Spear of Destiny at the Brudenell on 7th, Native Harrow at Jumbo on 14th and Paul Gilbert […]