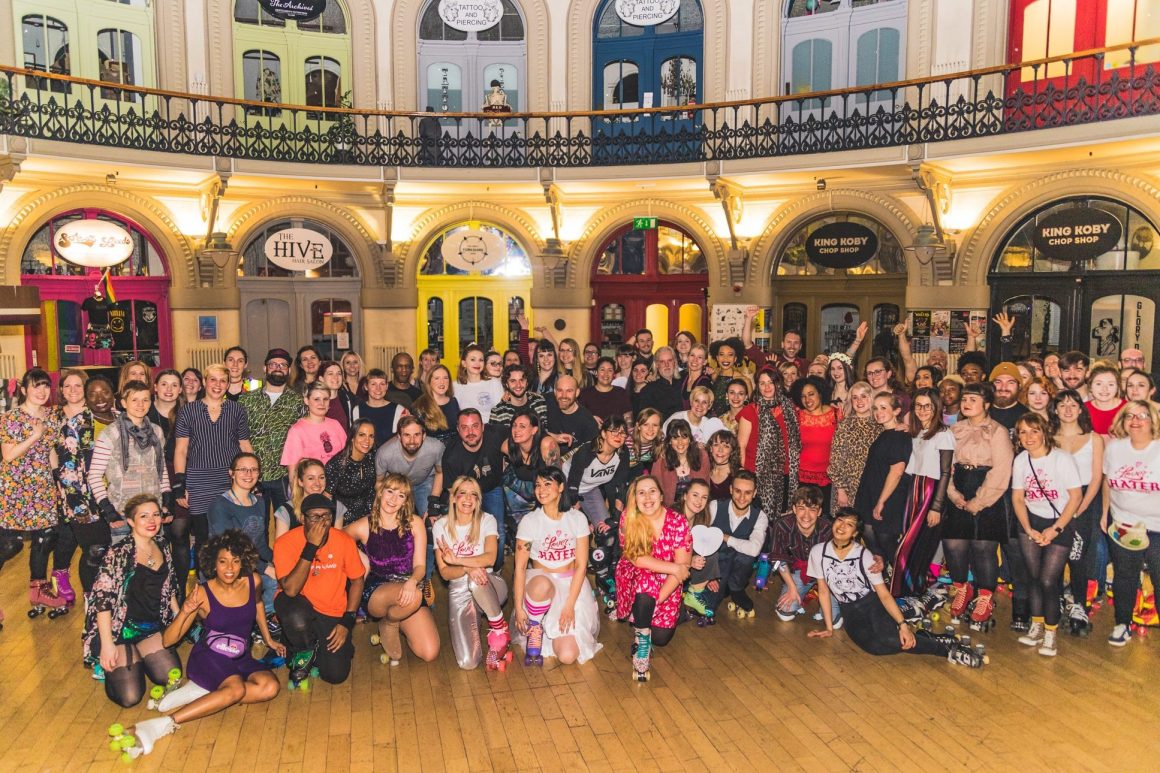 This is the fourth year that Roller Girl Gang are running a pop-up roller skating shop in Leeds Corn Exchange. Primary school teachers Mel Blackwood and Len Laird, who are qualified British Roller Sports Federation instructors, began the business so they could skate around their busy jobs. After running skating classes in Leeds, they formed […] 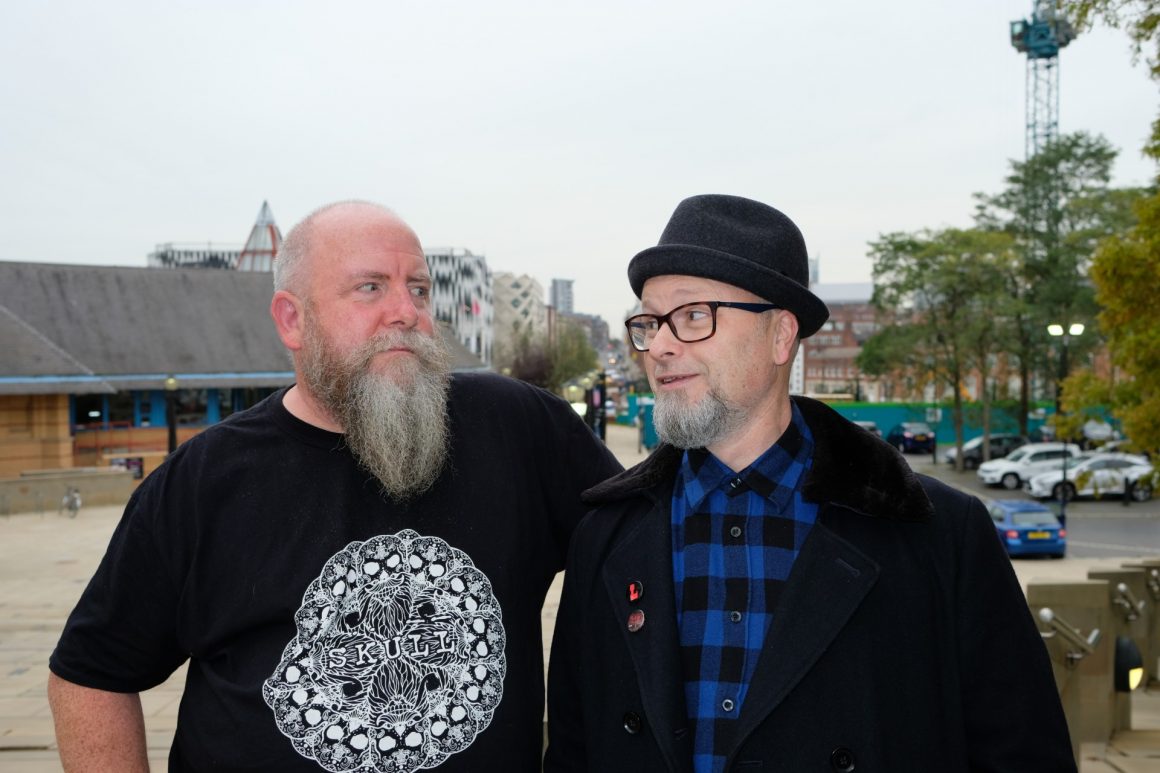 Richard Watson and Alan Raw have announced the eleventh of their special events.  Richard, promoter of the 360 Club in Leeds, and Alan, presenter of BBC Introducing West Yorkshire, are as usual showcasing West Yorkshire’s talent, this time with all four bands coming from Leeds. Emerging artists on the night are Dactylion, Glassheads, Mega Happy […]

The Elephant Trees – at Belgrave Music Hall on 29 November 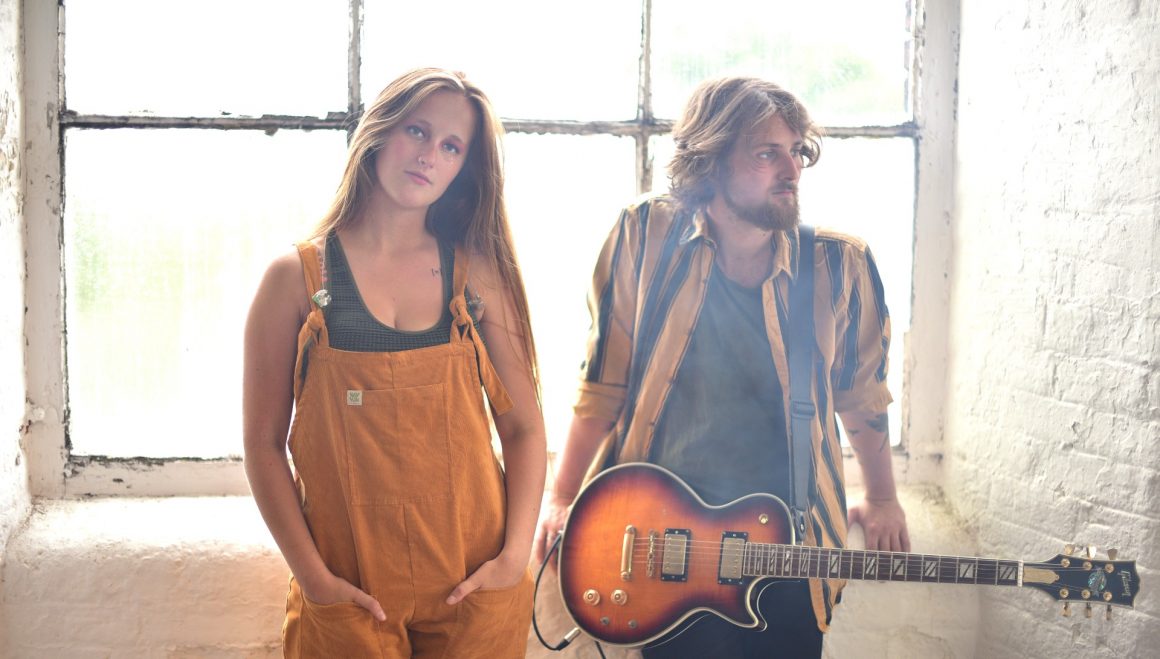 Guiseley’s The Elephant Trees are set to complete their Depressed Kids Disco Tour at the Belgrave Music Hall in Leeds on 29 November. The tour coincides with the release of their debut EP Monachopsis, with new singles Idiot and IDKWIWA (I Don’t Know What I Want Anymore) which exemplify the alternative indie-pop sound of this […] 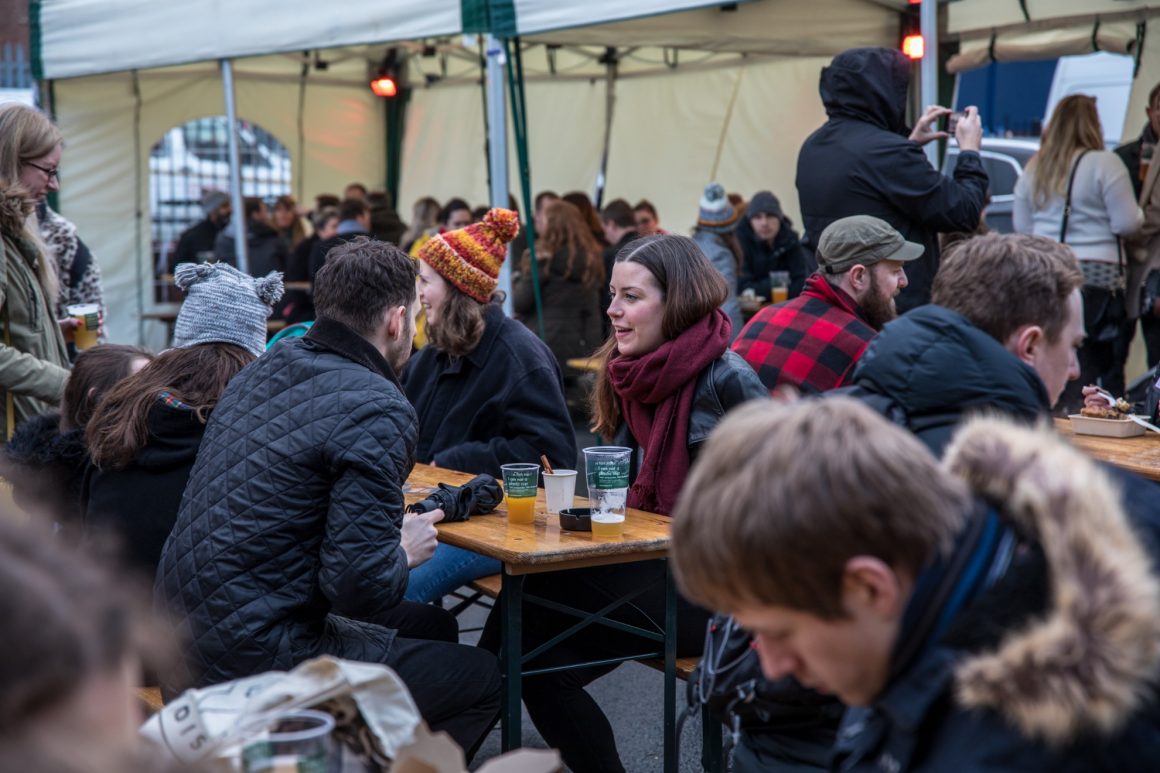 The summer seems a long time ago and a long time to come, but Leeds Indie Food’s Eat North is coming out of hibernation for a one-off special, which should help to warm our hearts. North Brewing Company brewery taproom on Sheepscar Grove will host the event on Saturday 7 December from noon until 8 […] 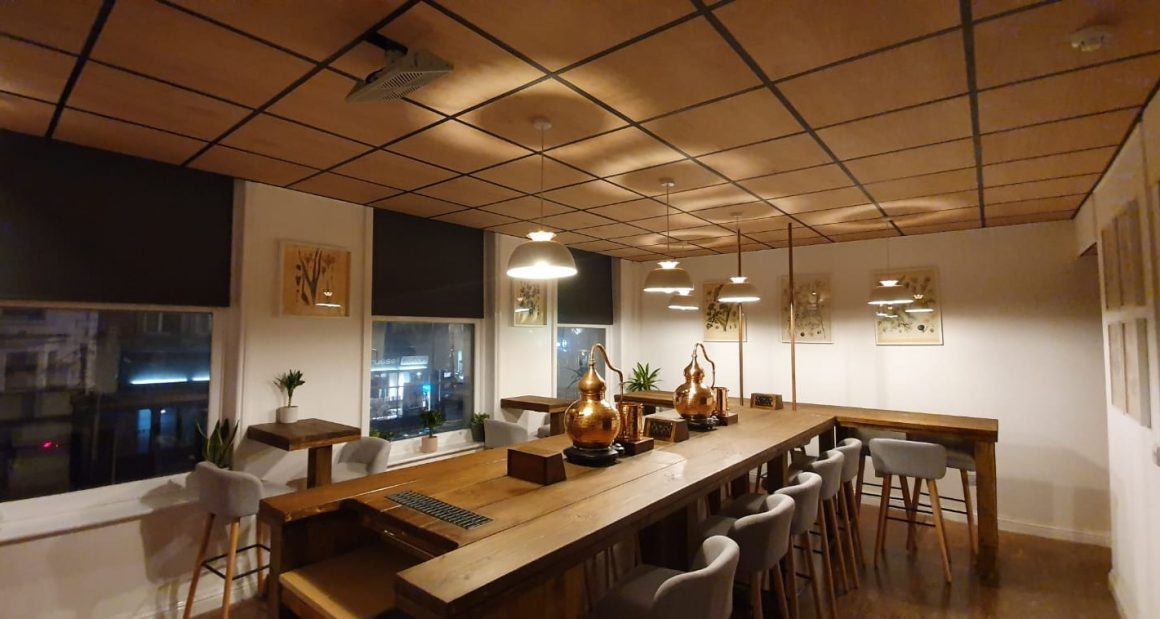 This one stop shop for people who want to learn all about gin and make their own will open later this month. The Liquor Studio is in the safe hands of the winning Hedonist Bar team, who will be offering a carefully curated Spirit Masterclass, a fascinating journey through the history of gin, then guests will […]