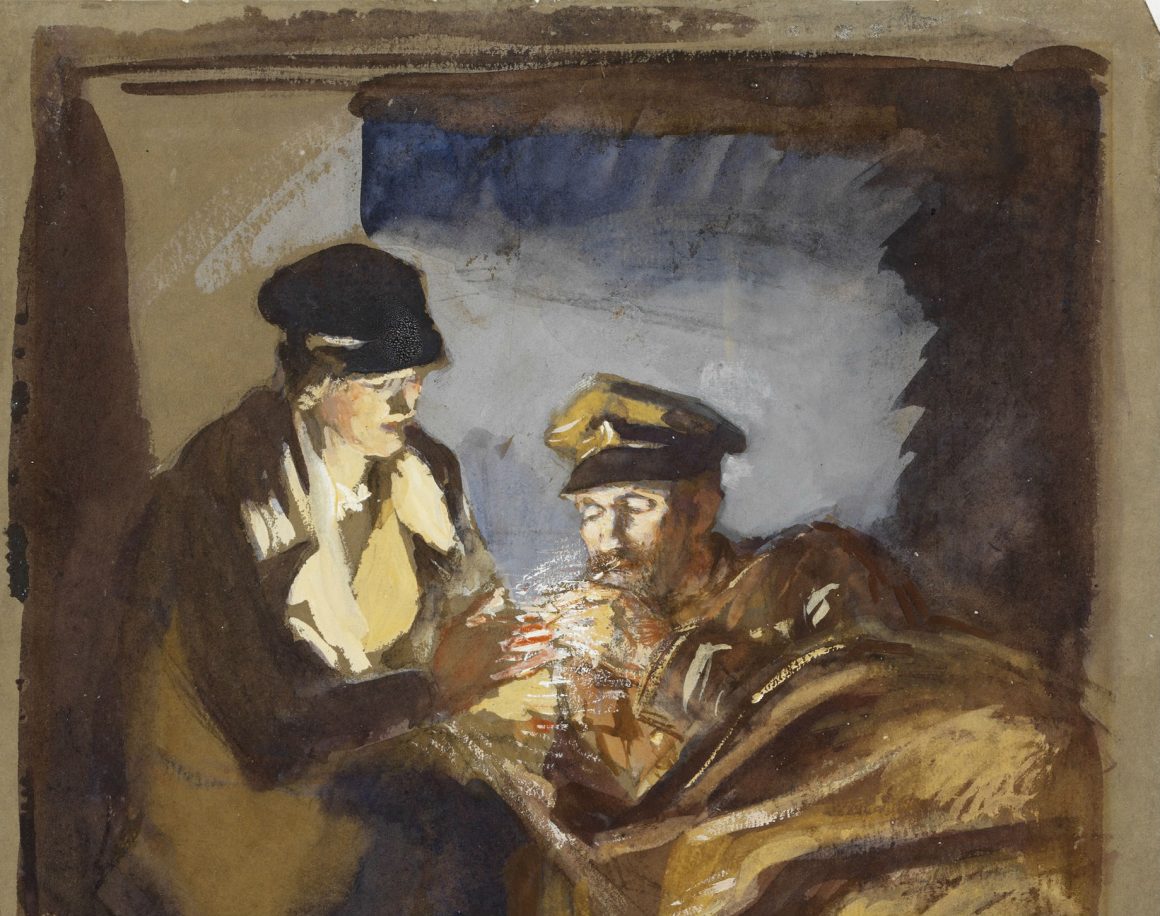 11th November 2018 marks the 100th Anniversary of the Armistice which ended the First World War. To mark this milestone in history, events have been organised throughout Leeds. The Town Hall was the hub for recruitment, administration and charity appeals during the conflict so it is only fitting that many of the commemoration events are […] 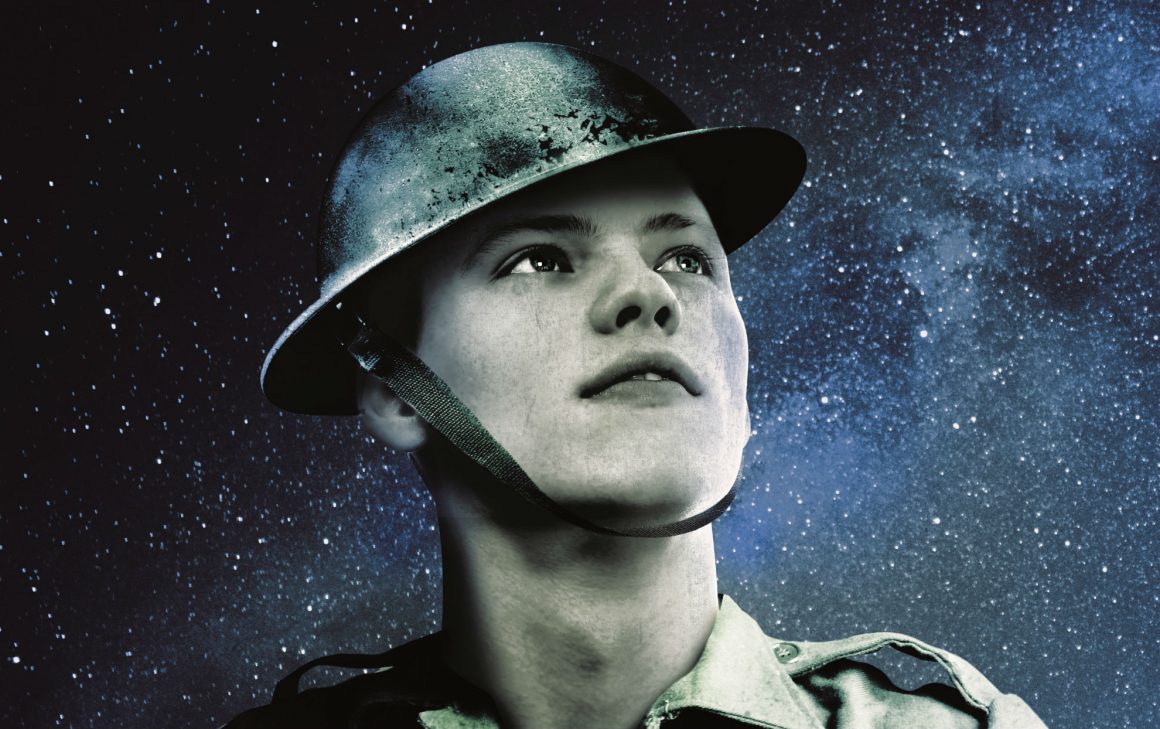 As the City prepares to commemorate the centenary of the end of World War I, Opera North is looking for men from across the community to take part in a new arts project based on the conflict and its aftermath. The Silent Night Creatives project’s inspiration comes from the opera Silent Night, based on World War I, […]

The Cocktail Experience Part Four (With an extra free cocktail if you buy your ticket by 2 November.) 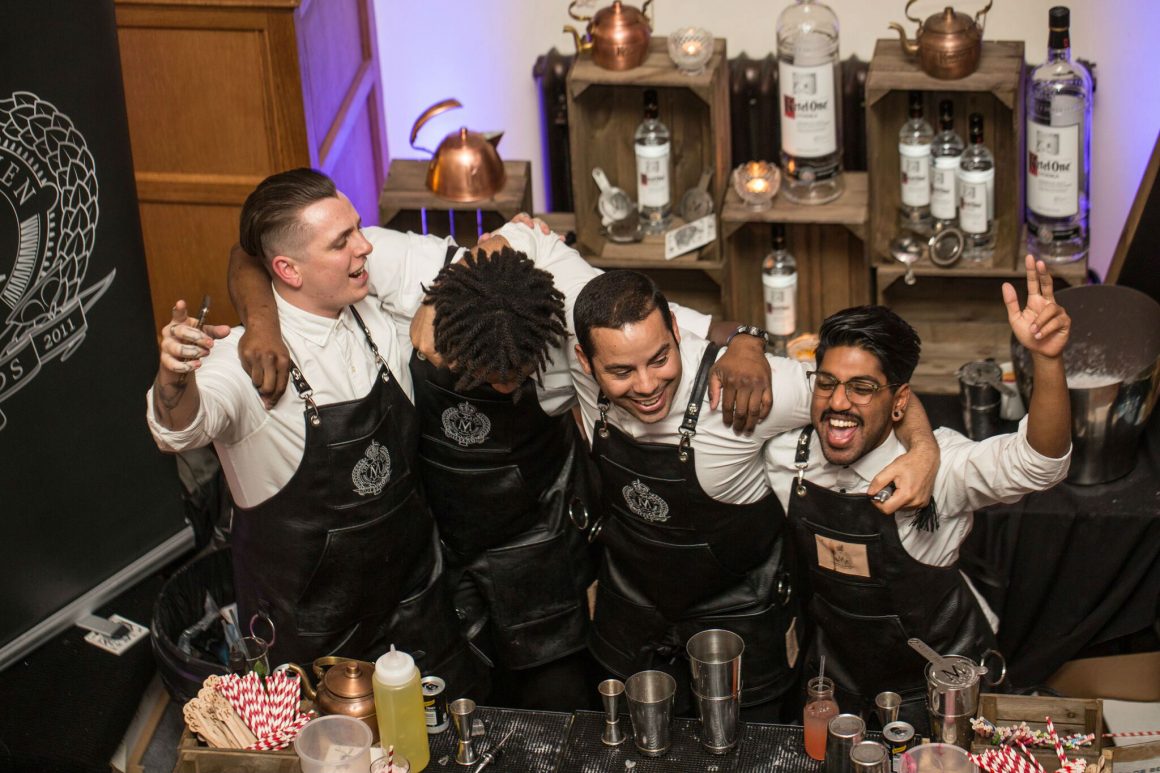 The 2018 party season is fast approaching, signalled by the return of the City’s now famous Cocktail Experience on 9 November at Aspire.   Ingenious cocktails and entertainment over two floors make for a fun-packed evening and a global cocktail tour from London to Paris; New York to Tokyo. 16 of the City’s finest bar brands […] 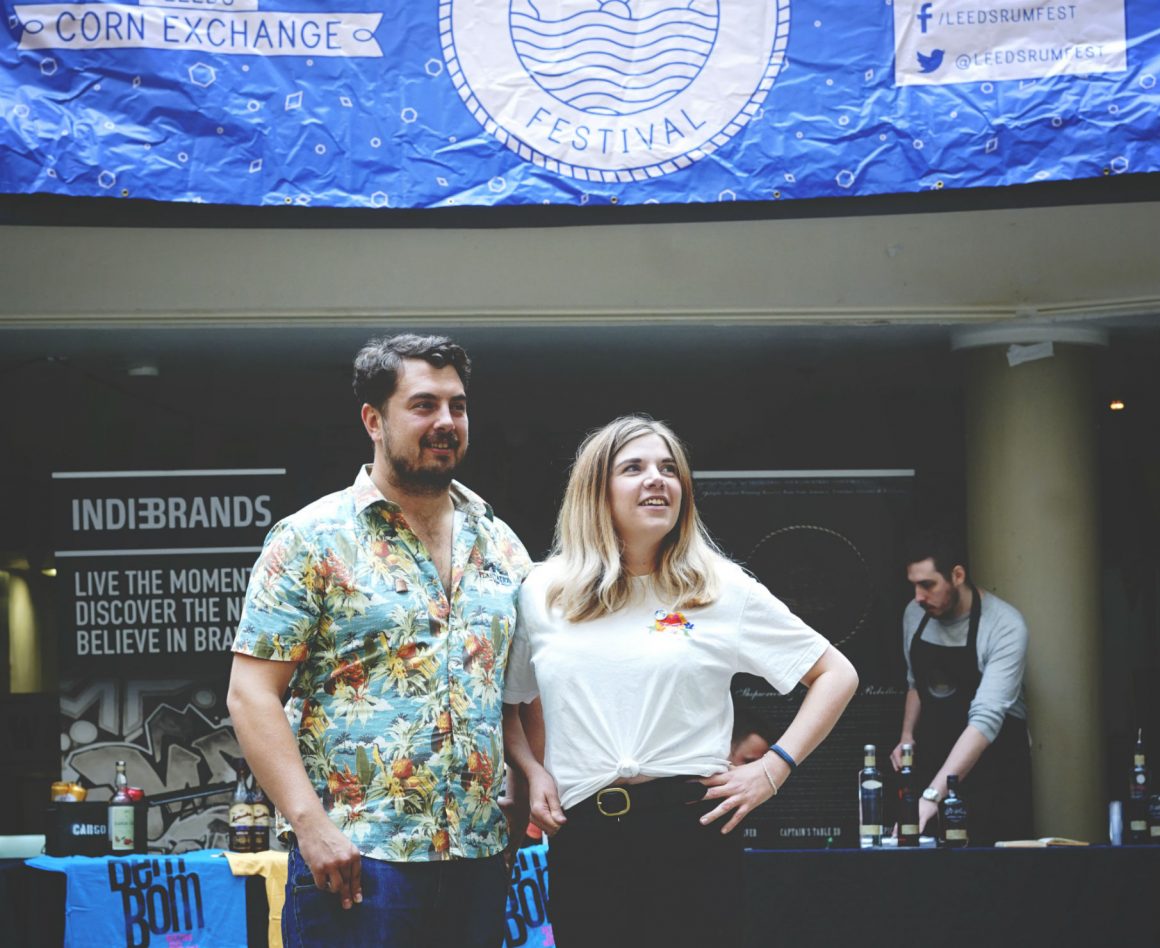 The 3rd Leeds Rum Festival will take place on Saturday October 27th at Leeds Corn Exchange from 7 p.m. until late. It is set to be a hugely entertaining – and educational – night, as brand ambassadors will deliver masterclasses alongside three of Leeds’ best bartenders who will deliver rum.  Put this together with music […]

The Lovely Eggs announce their supports for their autumn tour 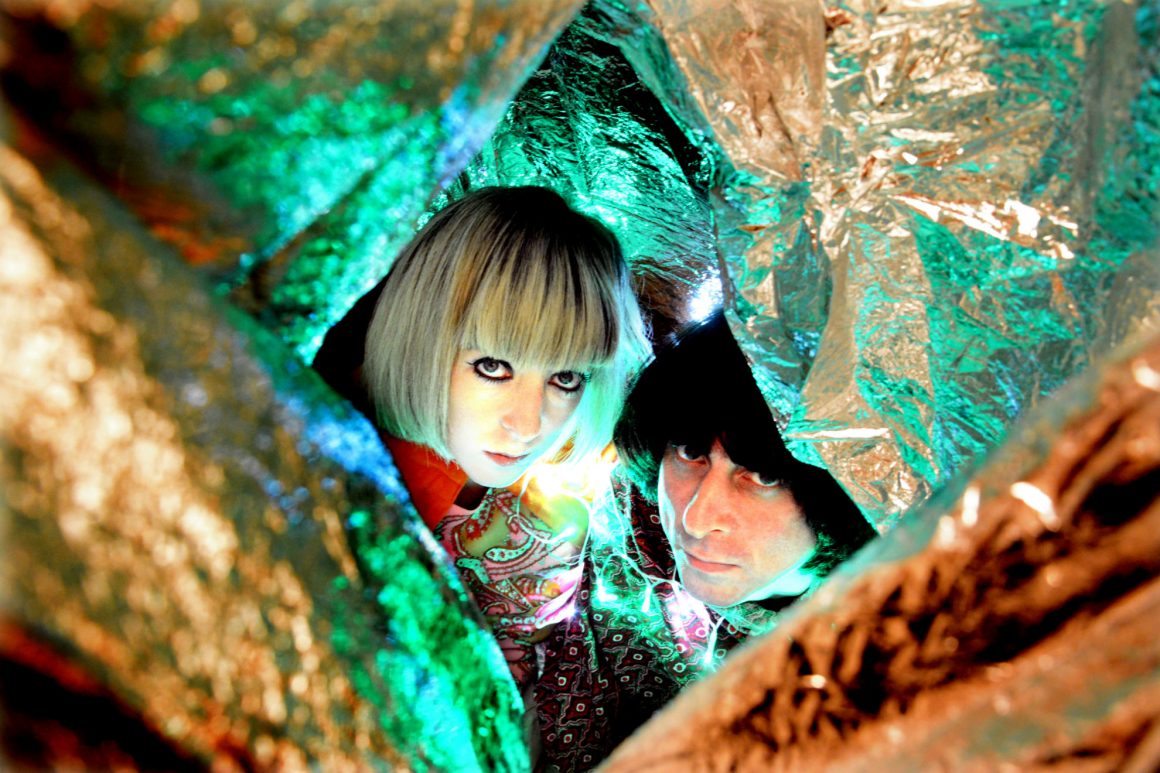 Arguably the hardest working band in indie, surreal DIY punk rockers The Lovely Eggs are taking to the road again, after a headline show at Indietracks and a packed Far Out Stage at Green Man. They are set to appear at The Brudenell on 19 October. Their supports are Leeds art-rockers Mush as well as Manchester feminist […]