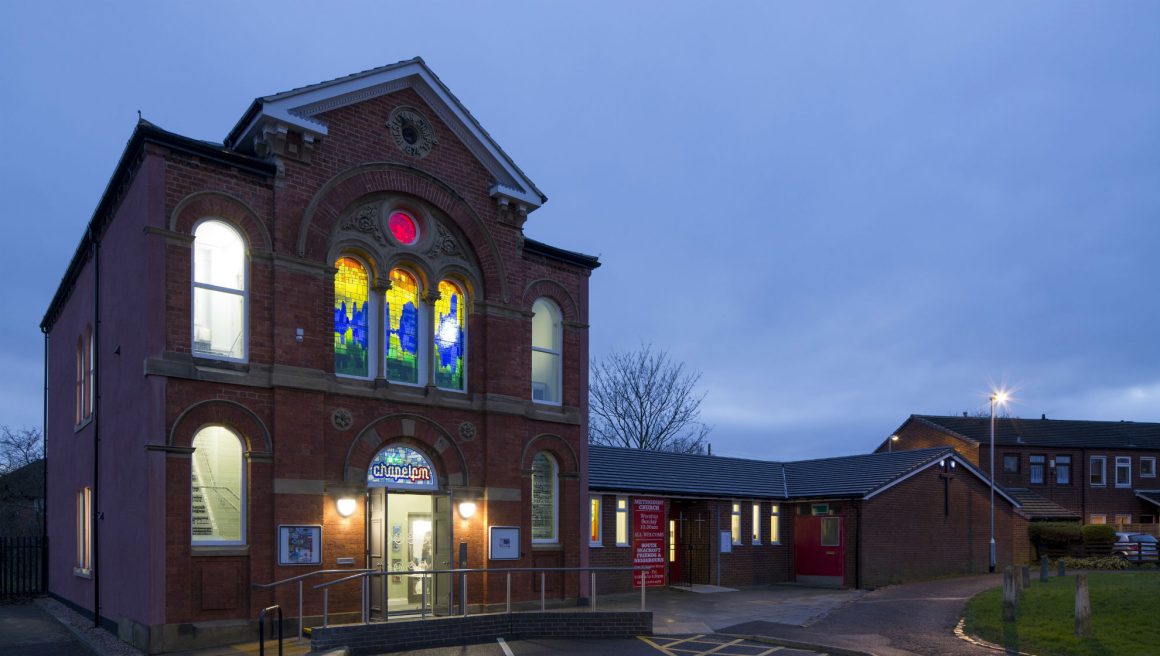 Chapel FM’s Writing on Air is a unique literary festival, now in its 4th year.  There are over 60 events to enjoy. Around 200 international and Yorkshire based performers, poets, writers and local community groups will join together to create live performances for radio which celebrate the spoken word with radio dramas, intimate readings, panel […]

Preview: Glass Mountain at The Brudenell 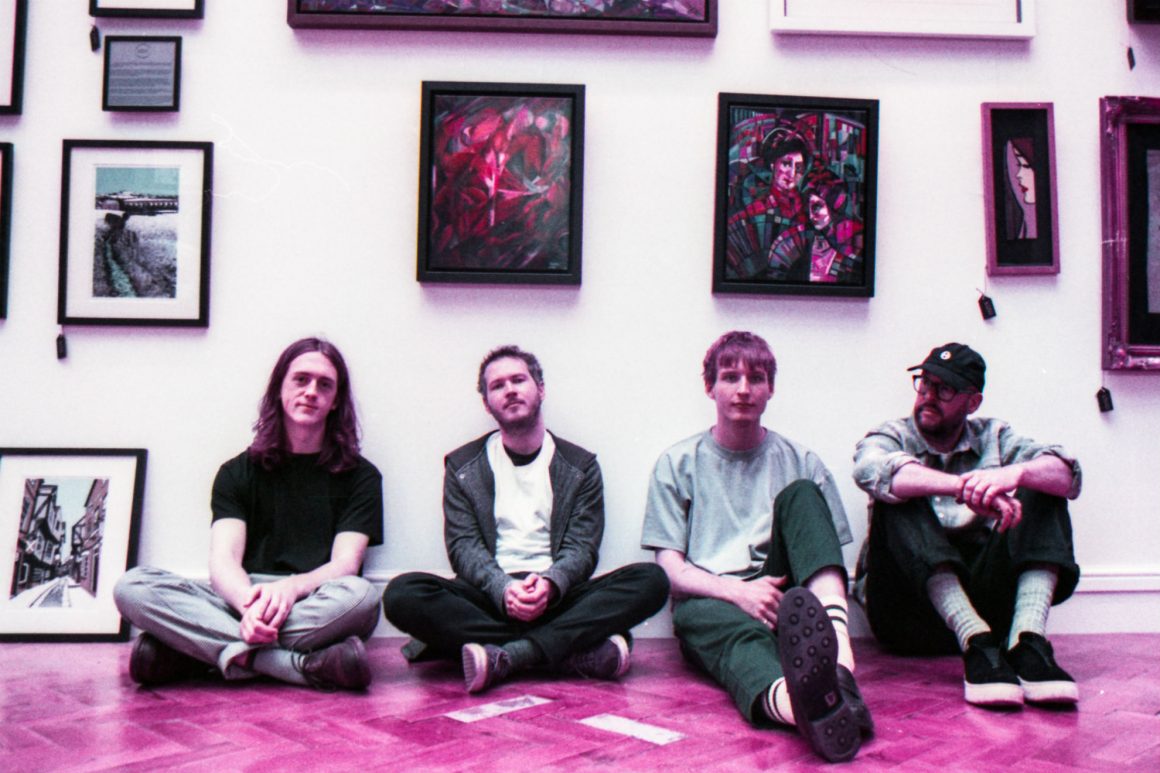 Lelo and Pura Vida join Bradford quartet Glass Mountain on 23 February at the Brudenell in a special one-off performance. Glass Mountain now has a reputation for beautifully crafted, often sorrowful music.  They released Gin Flows Through My Veins in 2018, then their EP Wow & Flutter, from which comes Have To Lie, about pretending to […]

Opera North in The City Celebrates the 80s 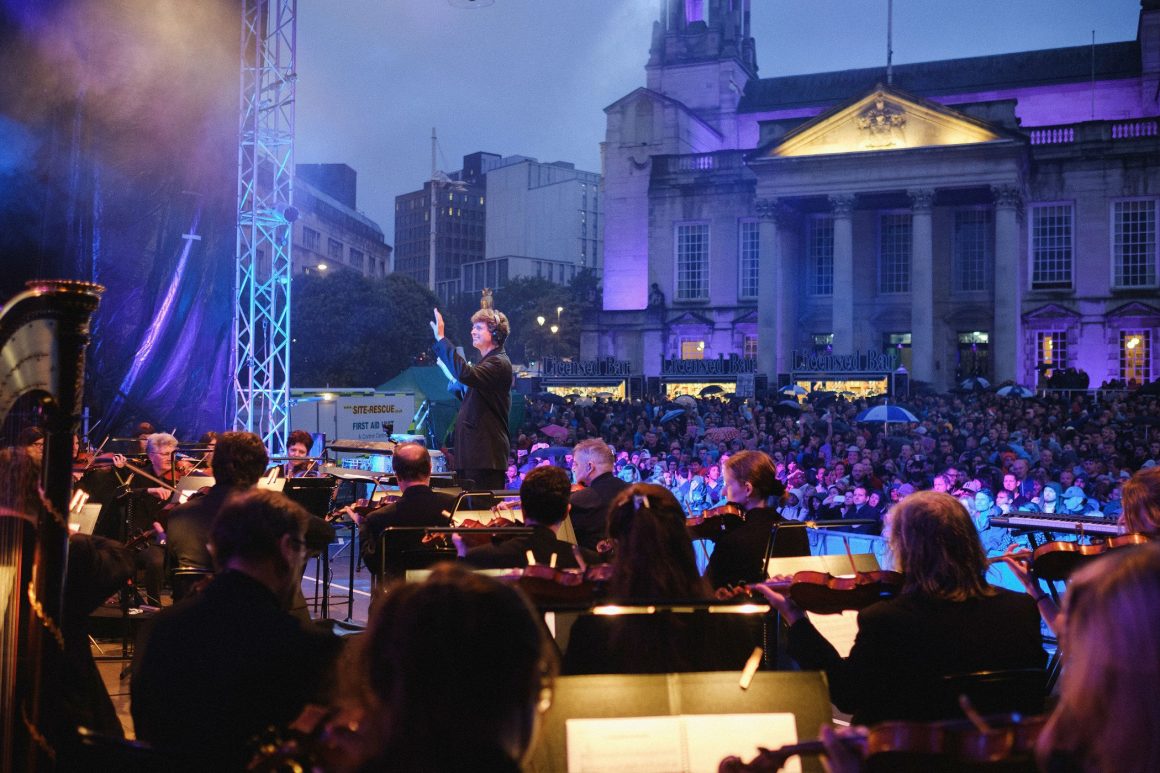 Opera North’s now well established summer orchestral festival takes us back to the 80s this year, with 80s Classical on Friday 26 July. Music from the 80s will be rearranged and expanded for Opera North’s 60-piece orchestra and vocals will come from the original artists. The Symphonic Sounds of Back to Basics will move to […] 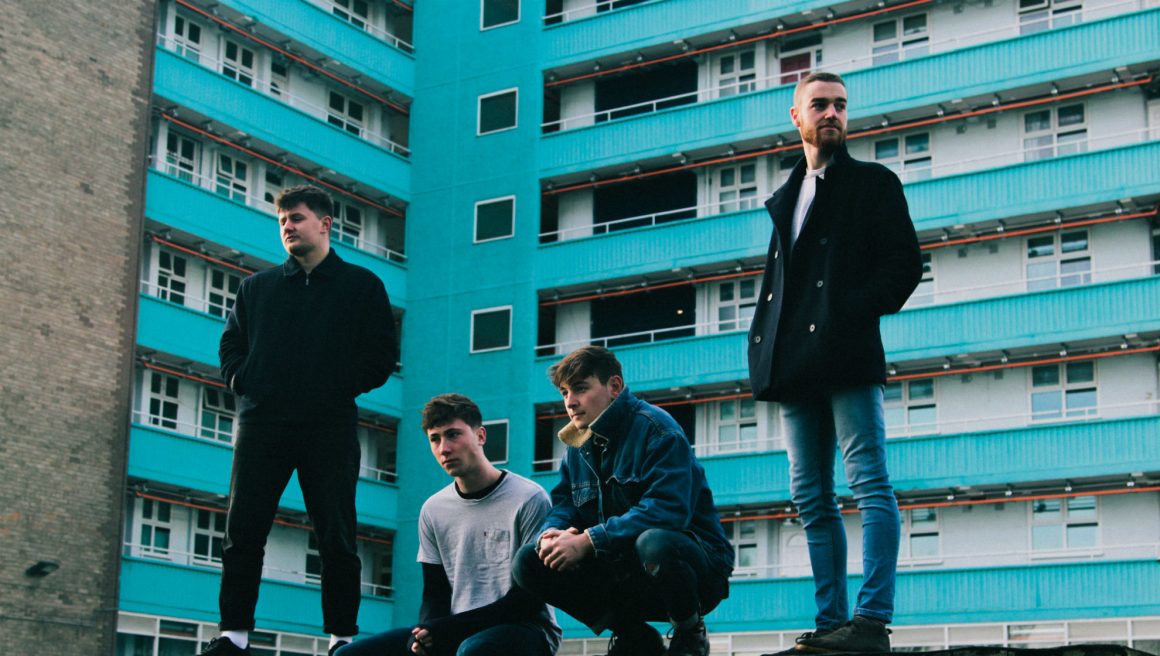 Leeds band FUDGE. (don’t forget the full stop) are writing songs which generate wild, fearless and gut-wrenching live performance. They’ll be releasing their second single Not a Threat Just a Warning on 22 February, when they’ll also launch it with their headline show at the 360 Club at Leeds Lending Room. This band really […] 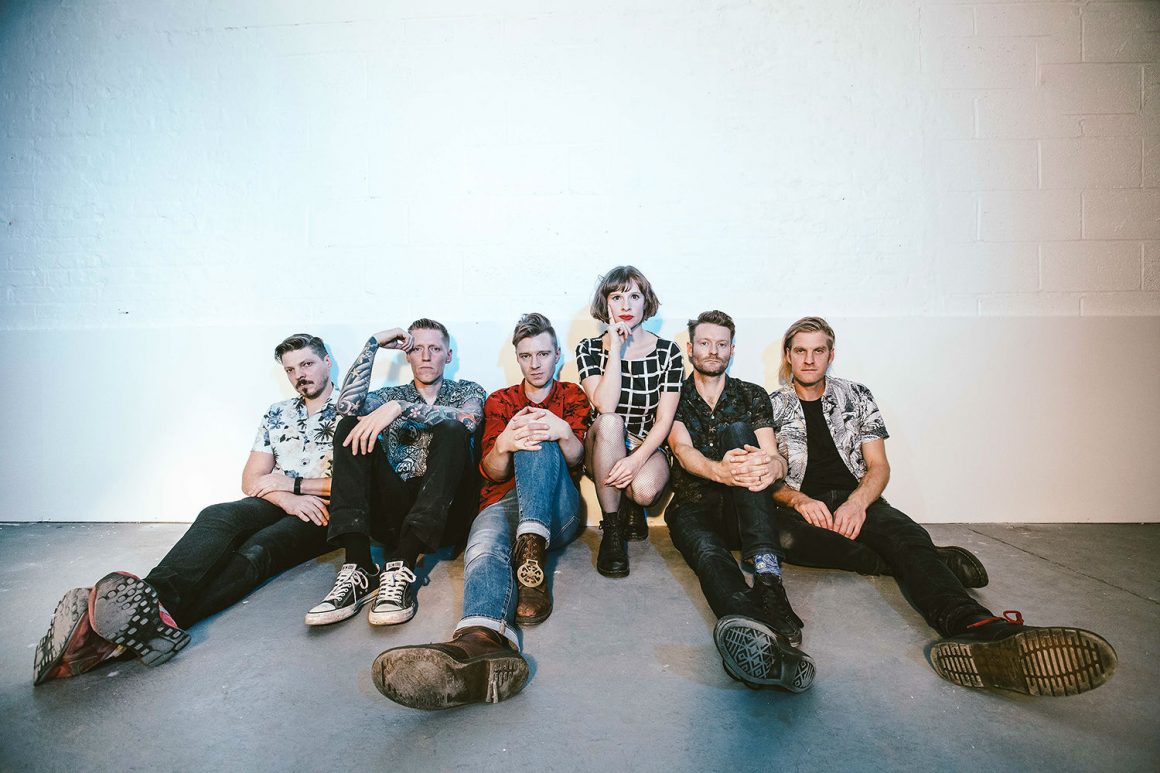 In ten years, Skinny Lister’s roots in folk and the folk circuit have seen them through to the Download Festival, breaking their own mould; playing London, the USA and Europe in ever-larger venues, with huge appeal to fans of folk, indie, metal and punk. With  the previous release of three studio albums, Skinny Lister will be at […]