Ali Wortley once again heads to her Leeds venue of choice for an evening of beautiful chaos – and leaves with a smile on her face and a spring in her step. Support for the evening came from Ah! Kosmos, the Israeli born Başak Günak who now works out of Berlin, and the music she […] 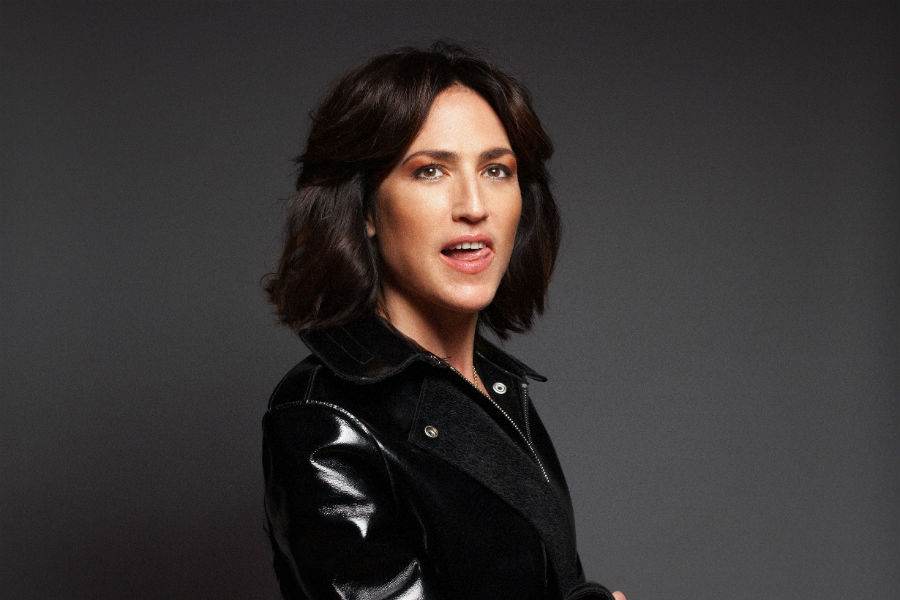 I was killing time before the gig in my now overly familiar pre-Grand Theatre/Howard Assembly dinner venue, Sushi Waka. Whilst trying to decide which tasty dish to treat myself to, our star of the evening, Joan, appeared on the street corner opposite in what seemed to be the last ray of sunshine, at the end […] 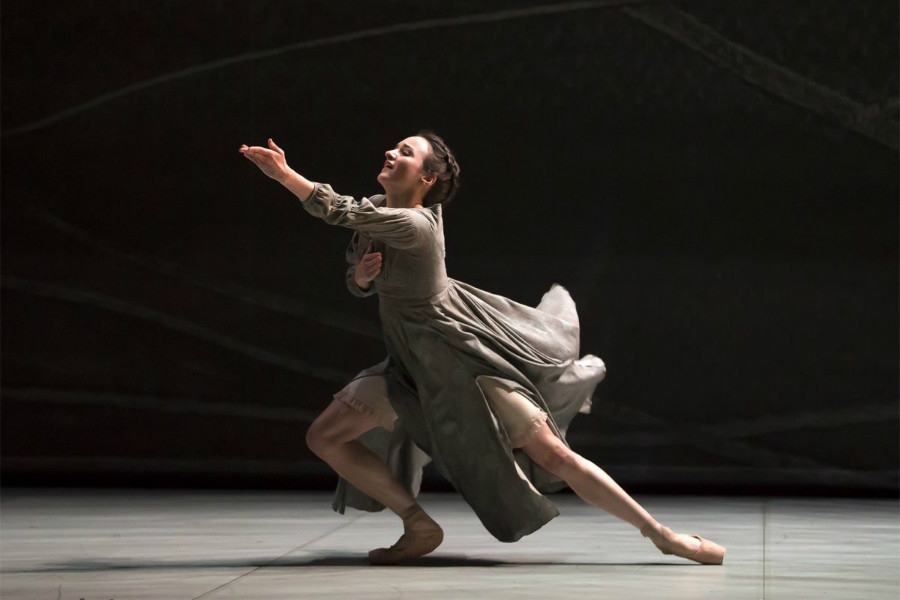 Northern Ballet has produced yet another original.  Cathy Marston was commissioned by David Nixon, the artistic director of Northern Ballet, to produce a ballet based on Charlotte Bronte’s iconic novel, Jane Eyre. Cathy has an expansive career and is known for literature interpretive contemporary ballet.  This production follows this acclaimed style with a nomination for […] 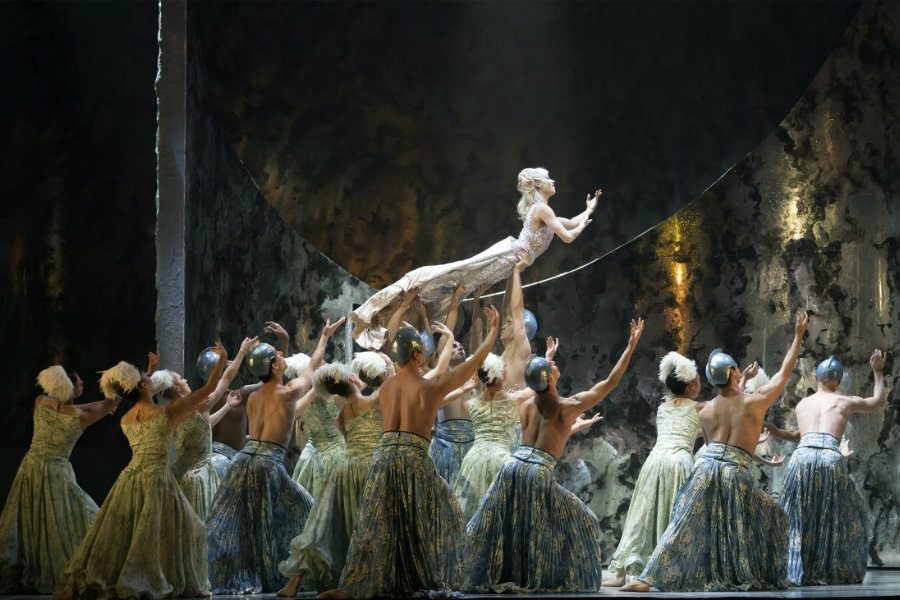 Well, it’s Christmas and as I’ve mentioned in previous reviews there is nothing more Christmassy than going to the Ballet with everyone dressed up in glitter and gold and little girls in beautiful dresses dreaming of being a dancer themselves one day. Having neither read the fairytale by Hans Christian Andersen nor watched the Disney […]