It was great that the Long Division festival had returned and I could discover more of the City of Wakefield and its music venues.

The Festival felt bigger this year and it was so nice to see it had attracted a wide spectrum of genres and age groups; although it was easy to spot the difference between the Festival band-wearing folk compared with the normal Wakefield Saturday night revellers. The timetable worked perfectly, allowing me to see everyone I wanted to see, even though sometimes at opposite sides of the City.

It was the first live music I have seen for over 18 months and was the first gig many of the bands had performed in this time too, so the event had a real sense of finding our feet together.

First off and somewhat later than I had expected, the band from the neighbouring City of Leeds took to the stage in the largest of the Festival venues, WX, and started my festival experience with a smile. There really is only one way to describe them and that is ‘flamboyant funk’ –  elaborate shirts, rock n’ roll shades, glitter guitar straps and hip-thrusting moves. From Carl Puttnam’s brilliant and spontaneous introduction you knew this was a band that was both fun and very accomplished. They even had ‘child cud’, their very own indie style dancer, adding a really nice touch and when the band broke into ‘Robinson Crusoe’ I really was thrust back into it, and a warm feel-good, fuzzy feeling ensued. It was the perfect way to kick things off.

I took this feeling all the way to the most imposing venue, from the WX to church!

Westgate Chapel, to be precise, and what a beautiful and intimate venue it is too.  There’s something odd but very satisfying about sitting and drinking beer in a place of worship. A little side note on the beer actually – ‘Magic Rock Brewing’ from Huddersfield were the beer sponsors and I sampled the grapefruit one plus the freeride low alcohol passion fruit.  Both were yummy and so much nicer than the mass-produced big brewery offering normally found at music festivals.

Another Leeds based act, JJ Swimsuit was captivating.  He entertained the congregation from the centre, sitting right in front of the altar, acoustic guitar in hand, bookended by two other guys on electric guitars. Maybe it was the church, maybe it was hearing beautiful music again, but I nearly cried at ‘Matedor’s Son’ – good job I didn’t as at times you could hear a pin drop, so great was this guy’s impact. Wonderful acoustics; incredible performance.

JJ was followed by Hull’s own Katie Spencer.  You have to be incredibly brave as a folk singer to walk onto that pulpit alone; you are very vulnerable and exposed with nowhere to hide. She said she felt like she was conducting a sermon and felt like it brought her a type of power that she did not want to have – I loved that; you could tell she is a beautiful soul.

Lanterns on the lake

My first band of the day who were not from Yorkshire, Lanterns on the Lake,  a five-piece from Newcastle upon Tyne. Hazel Wilde (lead vocalist) sported the finest guitar I have ever seen! They were all well-accomplished musicians and certainly Hazel and Angela were multi-instrumentalists. I love Hazel’s vocals and have listened to the album ‘Spook the Herd’ a lot and they didn’t disappoint me live. ‘Beings’, the last track, was incredible and a fitting end to a great set.  They built it up and up, the violin backed by the guitar played with a bow to add extra haunting strings.

The Mechanics’ Theatre was a great venue, right next door to the Town Hall and it was here I discovered the young and fabulous ‘Lounge Society’.

Previously unknown to me, Lounge Society are an awesome young four-piece hailing from Hebden Bridge and Todmorden, exuding unparalleled energy and raw talent; whose sound and polished performance (and their t-shirts) honoured their heroes.

A fantastic find and I’ll definitely be looking to see these guys play live again soon.

She Drew The Gun

The last time I was in Wakefield Town Hall was for my friend’s wedding during lockdown, where only 5 people could attend, so the contrast in atmosphere was stark.   No 5 person limit for us today!

It was lovely to hear the scouse accent of singer/songwriter Louisa Roach. (Are you allowed to say that about people from the Wirral?)

Here were the most women, packed on the dance floor, that I’d seen all day. Louisa with her trilby hat certainly lived up to her neck tattoo of a bird ‘we must sing’.  She is unique in her ability to articulate so many words so intensely, so clearly, with such speed and precision.  She drew us in with ease all the way from political messages in what almost felt like a rallying cry on a protest march, to perfect melodies.

Abbi’s first gig touring with the band, bobbing and staring with intensity in her in your face, feminist T-shirt, added a great dynamic to the excitement.

I stayed in the Town Hall for one of the event headliners, Lancaster’s very own, the Lovely Eggs.  They’ve played the Festival many times so it wouldn’t really be a complete Long Division without them, but that aside, I would never miss an opportunity to see them. They are simply brilliant and you can’t end your evening in a better or more energised way.

Holly insisting ‘Lasses to the front’ caused a little skirmish, but it was all soon forgotten as we sang, bopped, jumped, laughed and jerked around.

It was the perfect end to a wonderful day and so nice to see live bands again. Isn’t the North just an amazing place filled with such talent and so many lovely people? (Please don’t tell the Southerners). 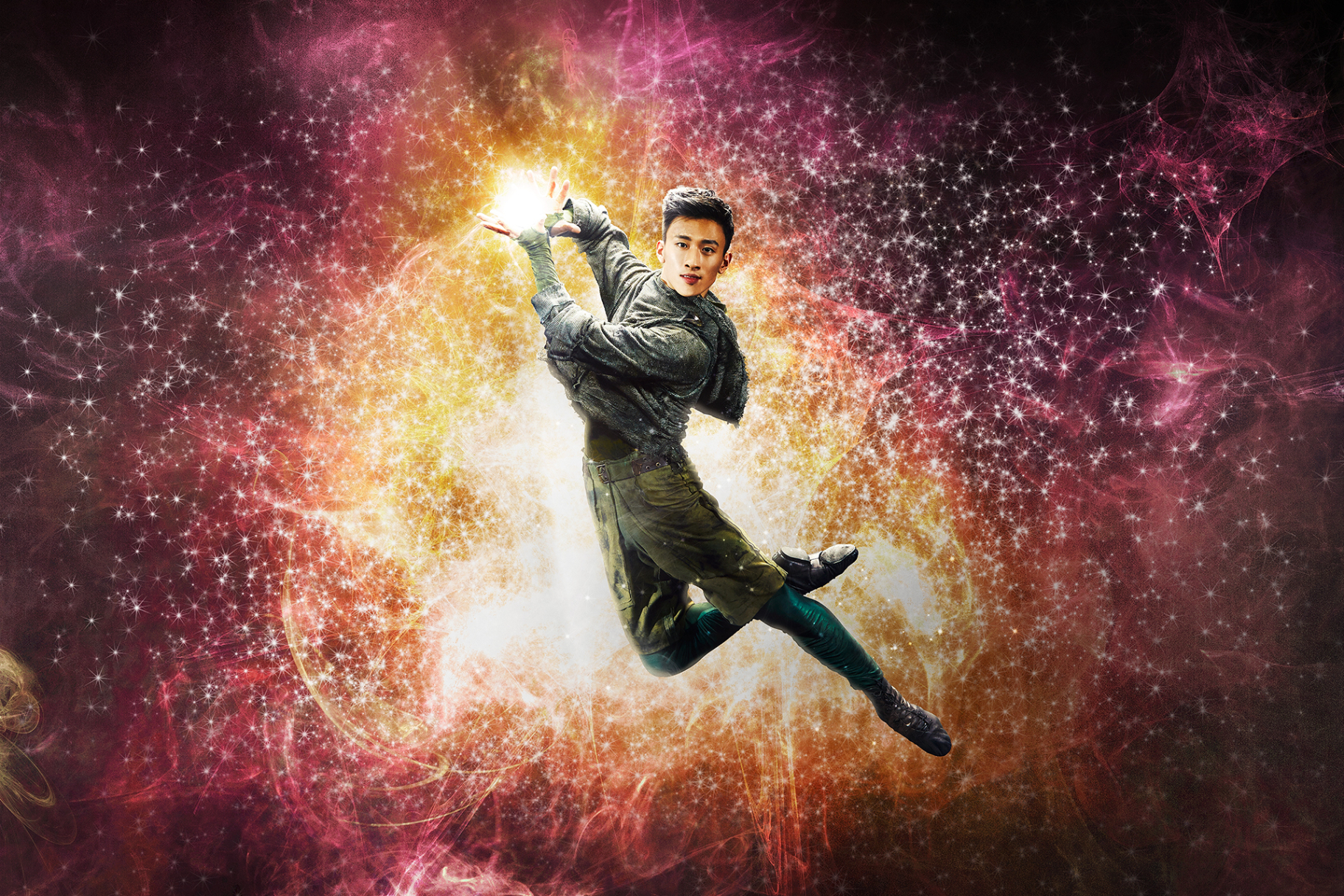 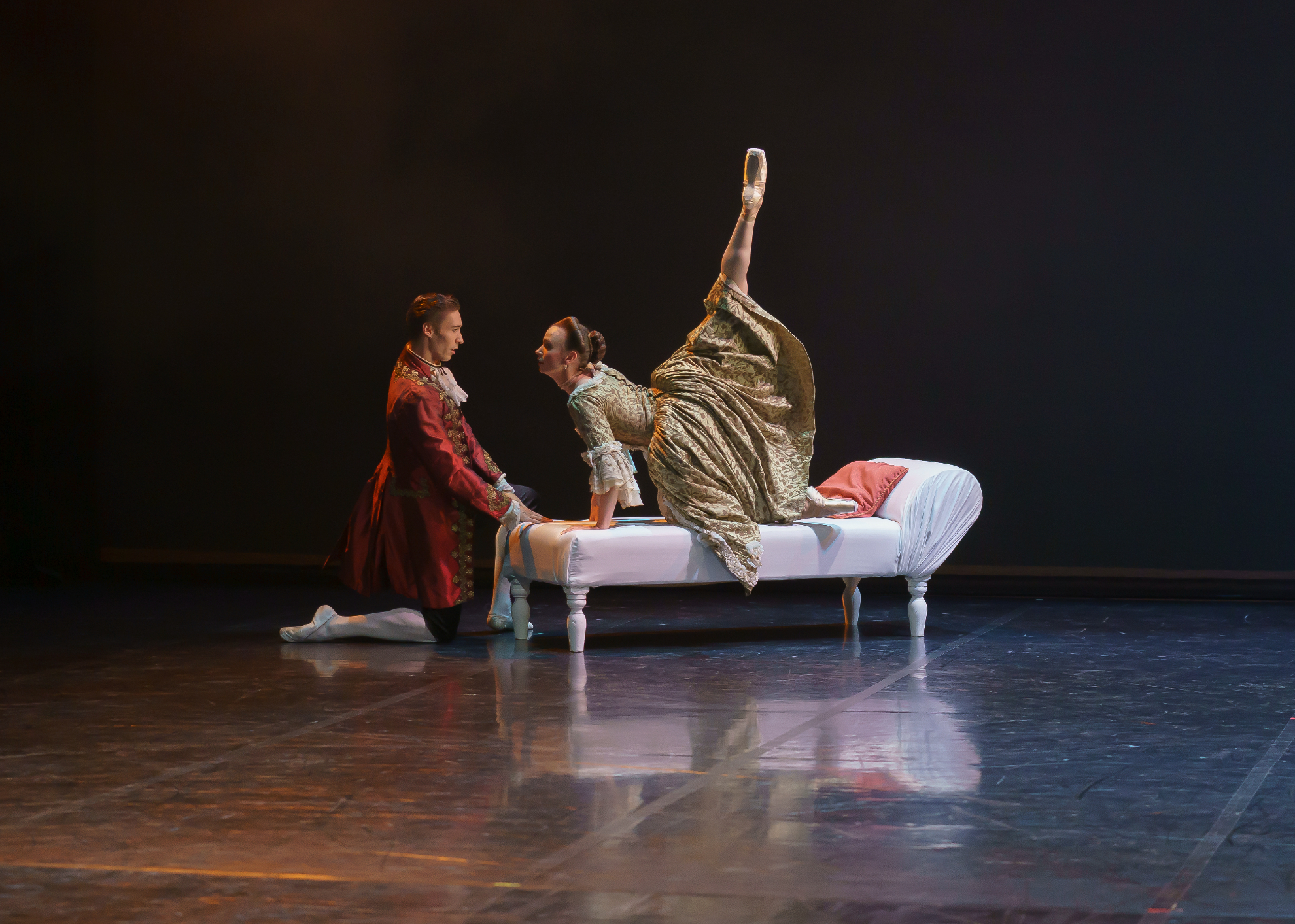 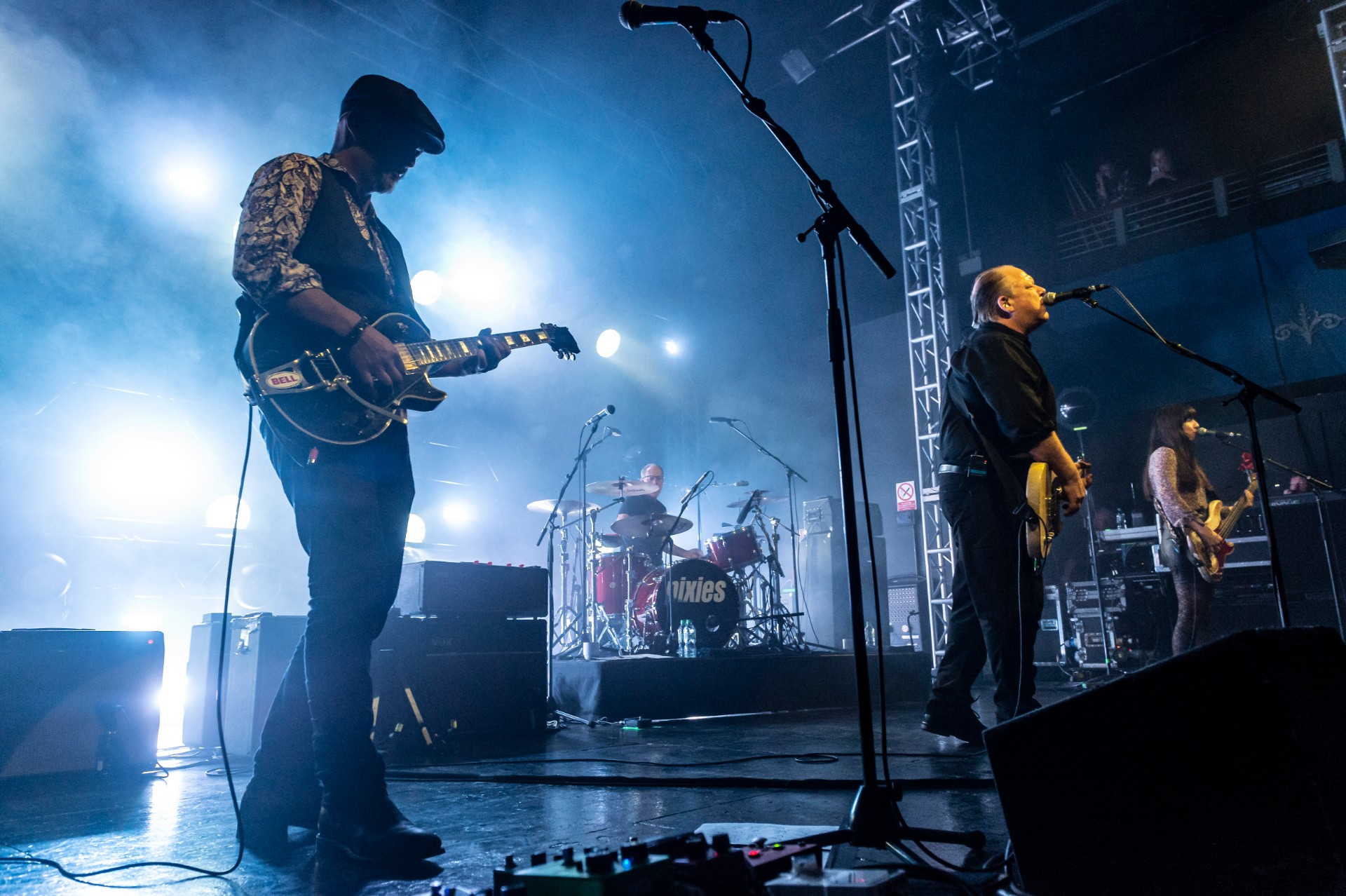