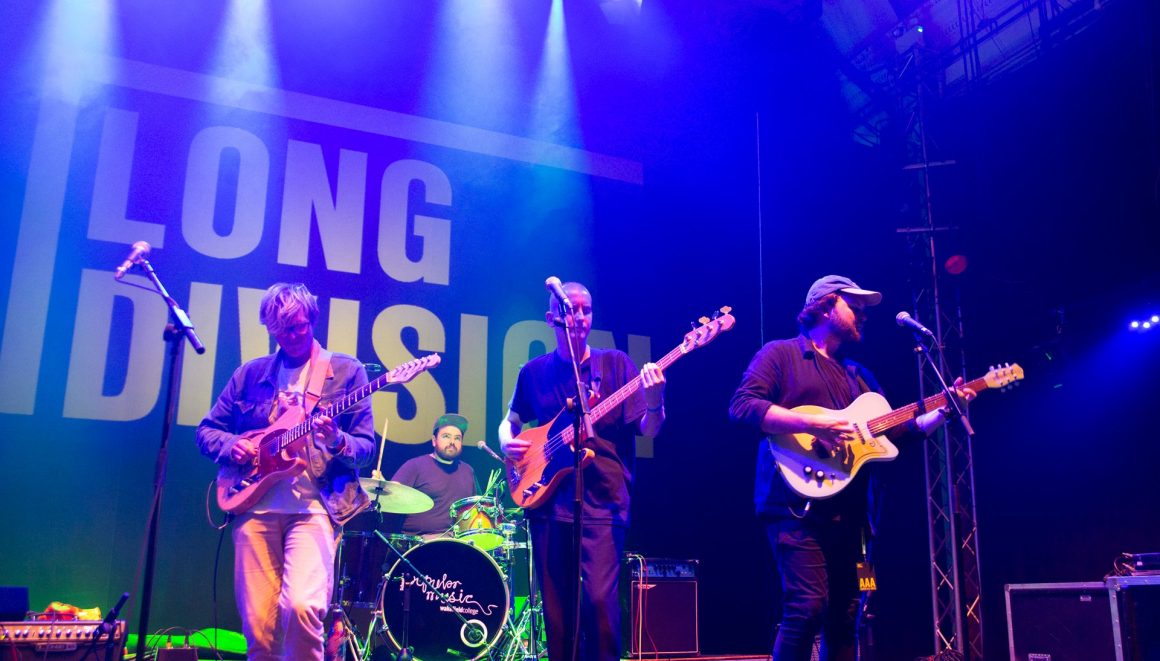 Cruel World grew on Wakefield’s Long Division stage.    Wakefield’s award-winning Long Division Festival housed some of the north’s most talented up and coming acts, including Leeds-based Cruel World, who played at the Mechanics stage at one of Wakefield’s small, yet historical, theatres.   The first impression I had was a room packed with a […] 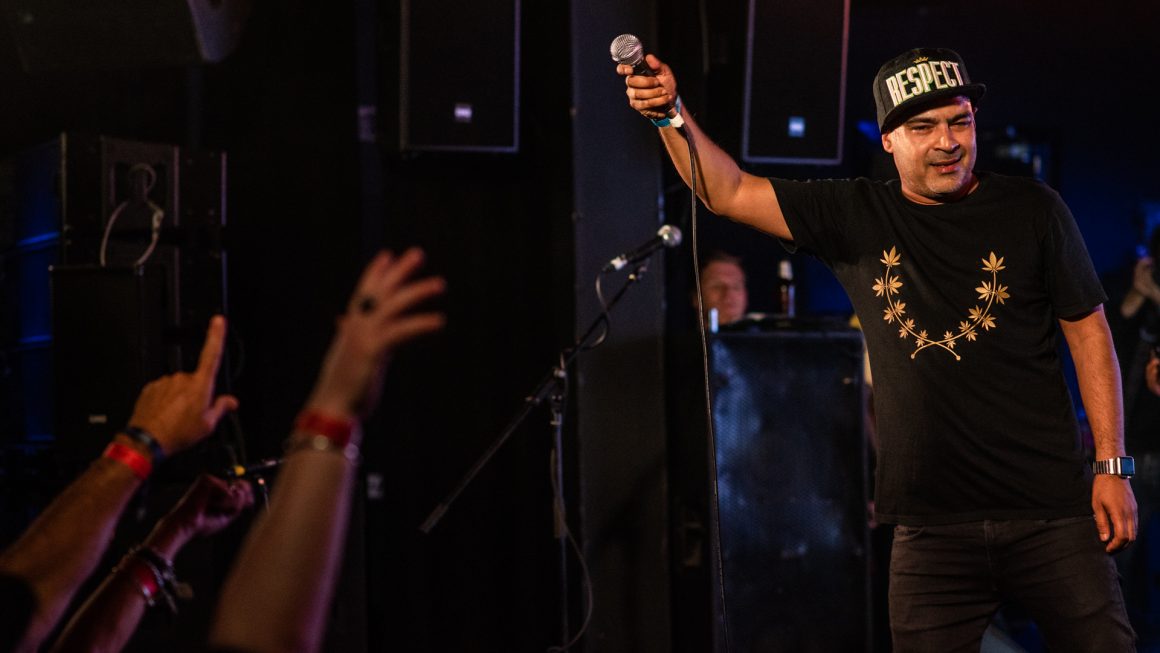 We went backstage at the 2019 Long Division Festival for a conversation with genre-defying legends, Asian Dub Foundation.  The Asian Dub Foundation are a band made up of different cultures, brought together by their shared passion for creating music and sending out their message to the people. We spoke to frontman Aktarvata and the front of […]