Wakefield’s award-winning Long Division Festival housed some of the north’s most talented up and coming acts, including Leeds-based Cruel World, who played at the Mechanics stage at one of Wakefield’s small, yet historical, theatres.

The first impression I had was a room packed with a wave of people rhythmically swaying and bobbing to Cruel World’s indie rock sound.

The band makes conversation with the crowd, sipping beer in between their songs – and explains that their bass player, Tommy, had stepped in and hadn’t had much time to practise.  It didn’t seem to phase Tommy and we couldn’t fault his performance. 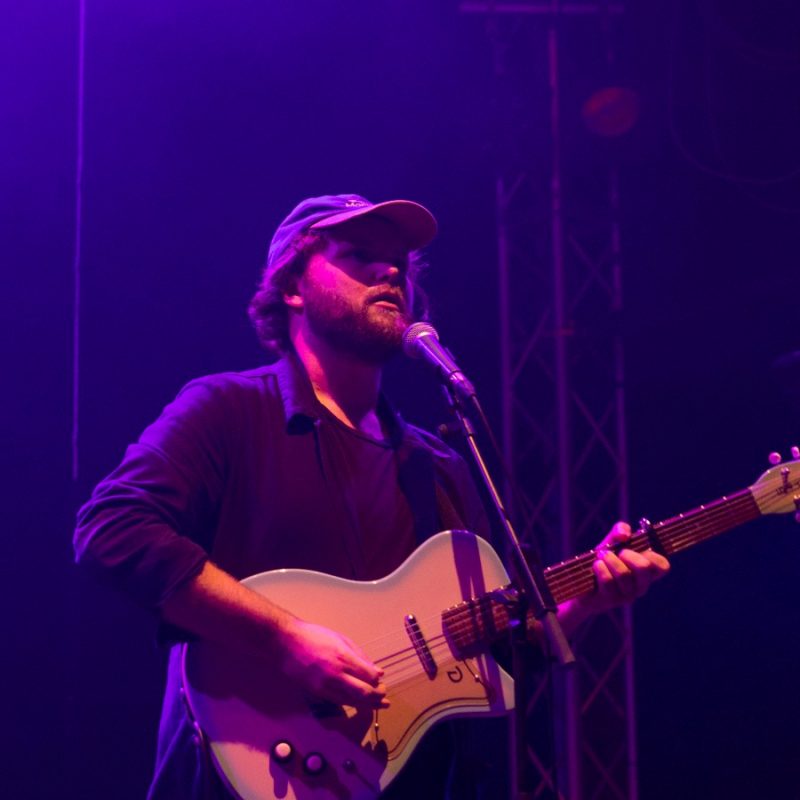 There’s the essence of the Arctic Monkeys gelled with the Stiff Dylan’s, all played in that laid-back and relaxed way that Cruel World’s fans are familiar with.   James Smith’s voice, alongside his co singer and lead guitarist, fit perfectly in harmony.

The number of people who are there seem to create a humbling experience for the band, and this becomes obvious during their break and at the end, where they took the time to speak to some of their fans, take pictures and sign their Festival programmes. I had the chance to speak with James, who told me he didn’t expect so many to turn up, but I think the word will spread that if you need some indie rock this summer, Cruel World is the band to listen to.

They are due to release some of their material onto Spotify, and have uploaded their EP “Boxer” to YouTube already.

All photographs by Claudia Farmer. 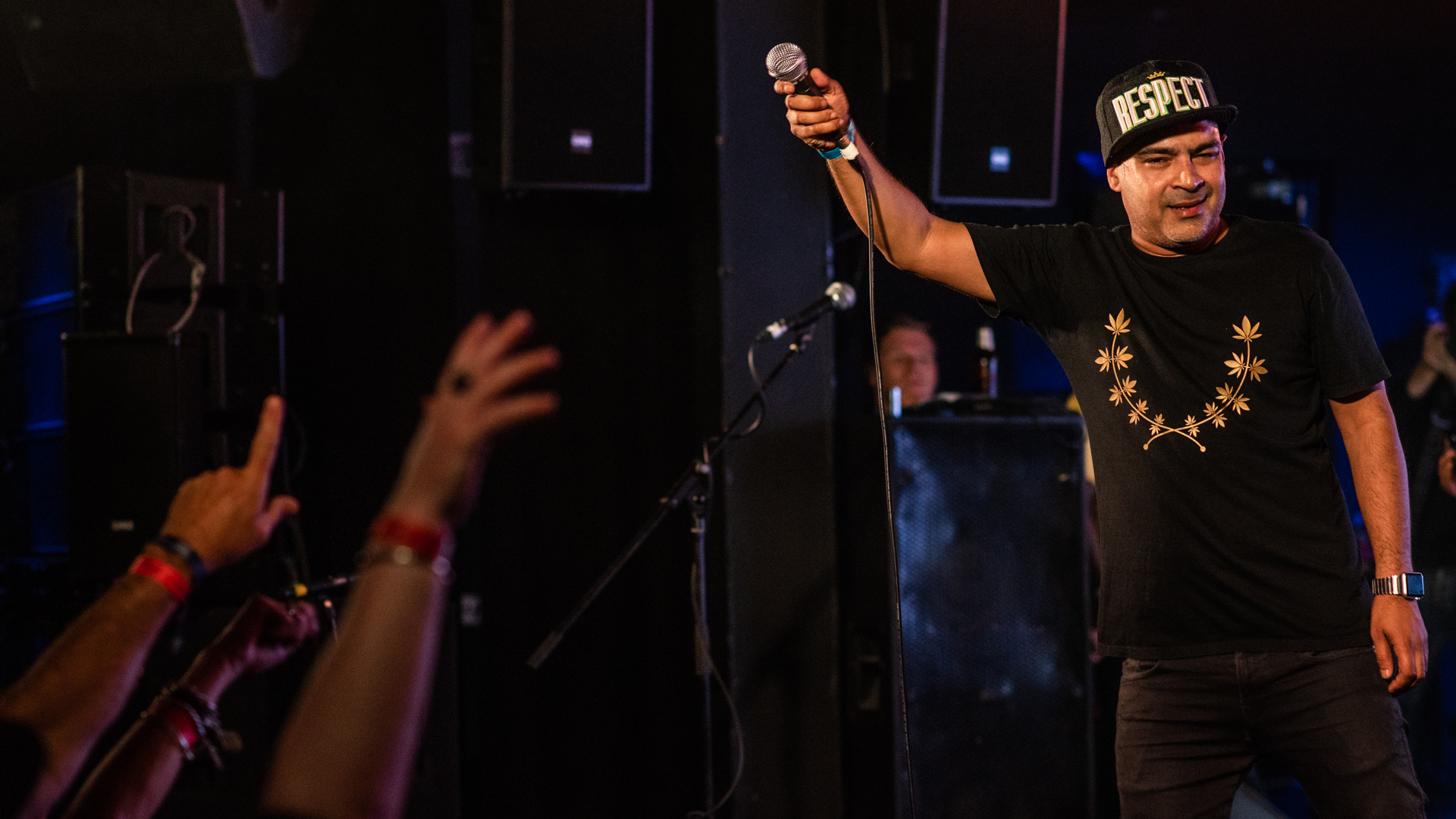