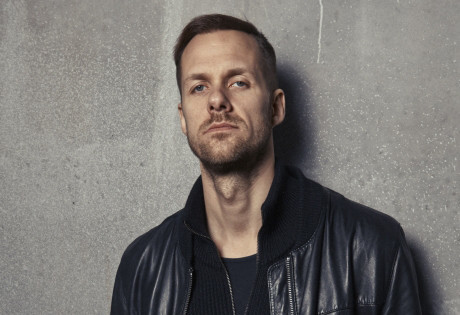 The team behind Newsam Park Open Air Festival must be relieved that, after having to delay the Festival 3 times, it’s now going ahead on 21 August. Yes, it really is! The complete and final lineup, securing the very best DJs possible, could only be revealed after weeks of late nights and endless phone calls. […]

In Conversation With Alan Lyddiard

Alan Lyddiard is Director of The Promise of a Garden, at Leeds Playhouse’s Quarry Theatre on 18 – 21 August. The audiences are in for something not just a little bit different. We knew that the production was unusual. So what could audiences expect? Alan explained that the audience enters a completely empty space and […]

Man About Town – A Project For Men’s Mental Health 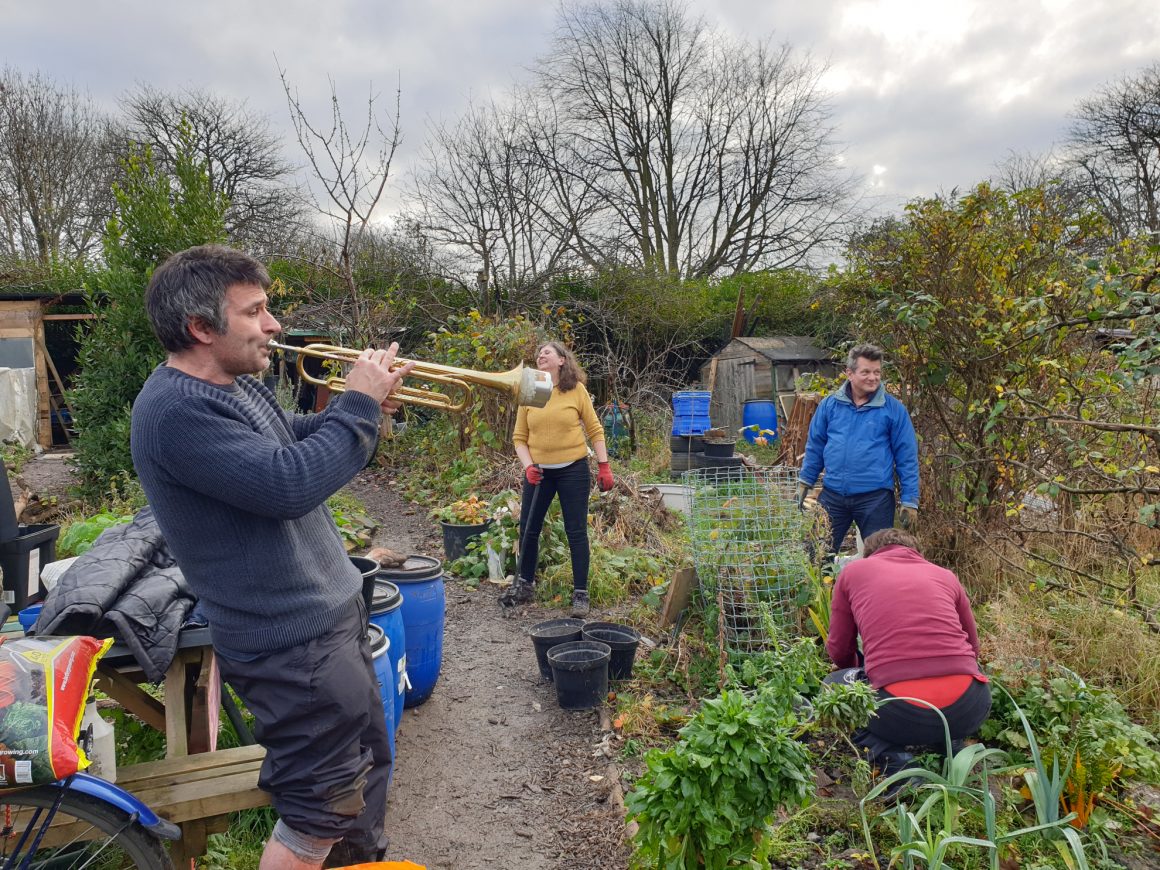 “It’s great to listen”: How Man About Town is using creativity to support men’s mental health in the City of Leeds. Gareth Dakin and Leeds Arts Health and Wellbeing Network explain: Man About Town is an ongoing project, created by Jonathan Parker of Creative Frame CIC, in partnership with Cloth Cat Music Charity, “to stop people killing themselves”.  The project, launched in […] 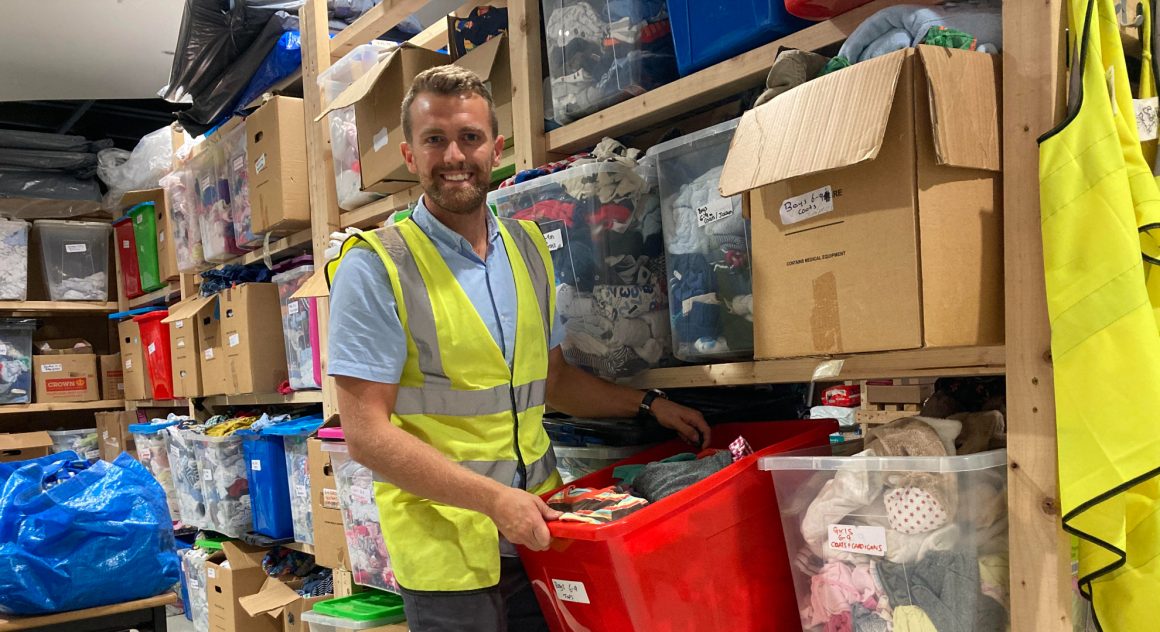 Charity Leeds Baby Bank charity gifts preloved and new, essential baby items to families in crisis. The charity is urging the good folk of Leeds to help them clock up 5,000 miles walking, running or wheeling, and raise £5,000. In the last month alone, Leeds Baby Bank has helped over 95 families but it can’t […]

Do you want to write?

Leeds Living welcomes anyone in the Leeds area who wants to try their hand at writing, or perhaps has written but never been published. Our writers range in age from 11 to 70, from a wide range of backgrounds and, altogether, with many interests.   As we recover from all the constraints of the past year, […]