Review: The King and I at Leeds Grand Theatre Until 9 November 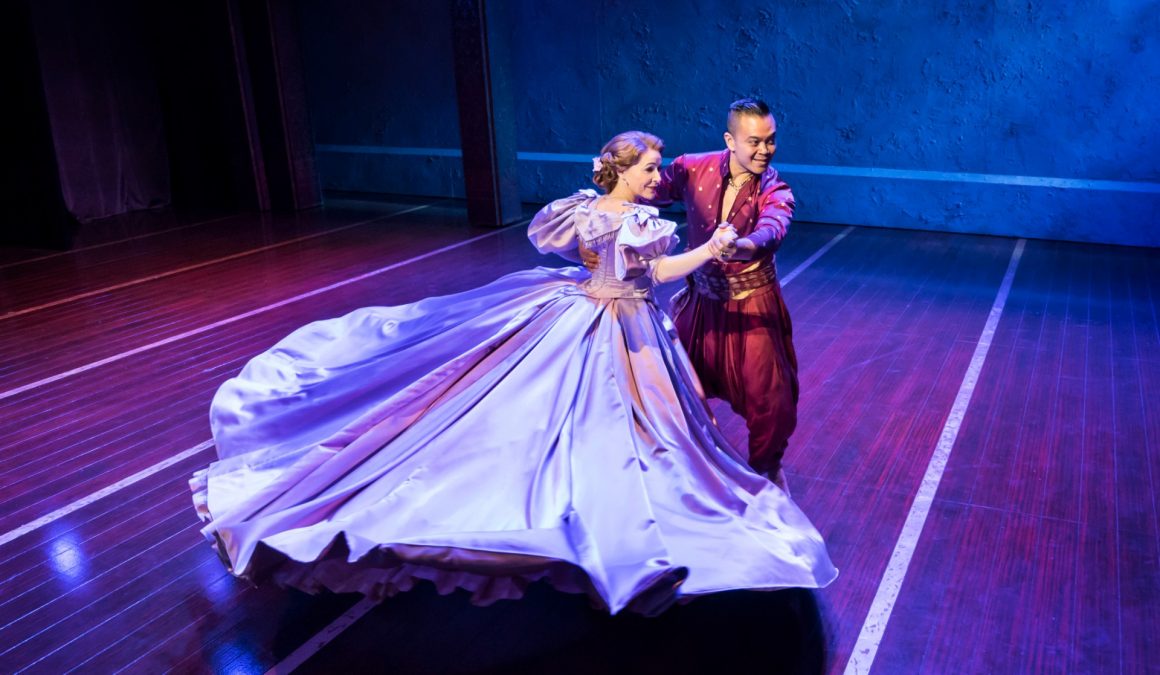 Of the two of us, my mother was more excited about seeing this production, and as I’ve been positively surprised recently by some of the shows I’ve seen that I wouldn’t normally choose, especially the hilarious and energetic ‘Dirty Dancing’, I thought I’d take mum and keep an open mind.  I watched the film version […] 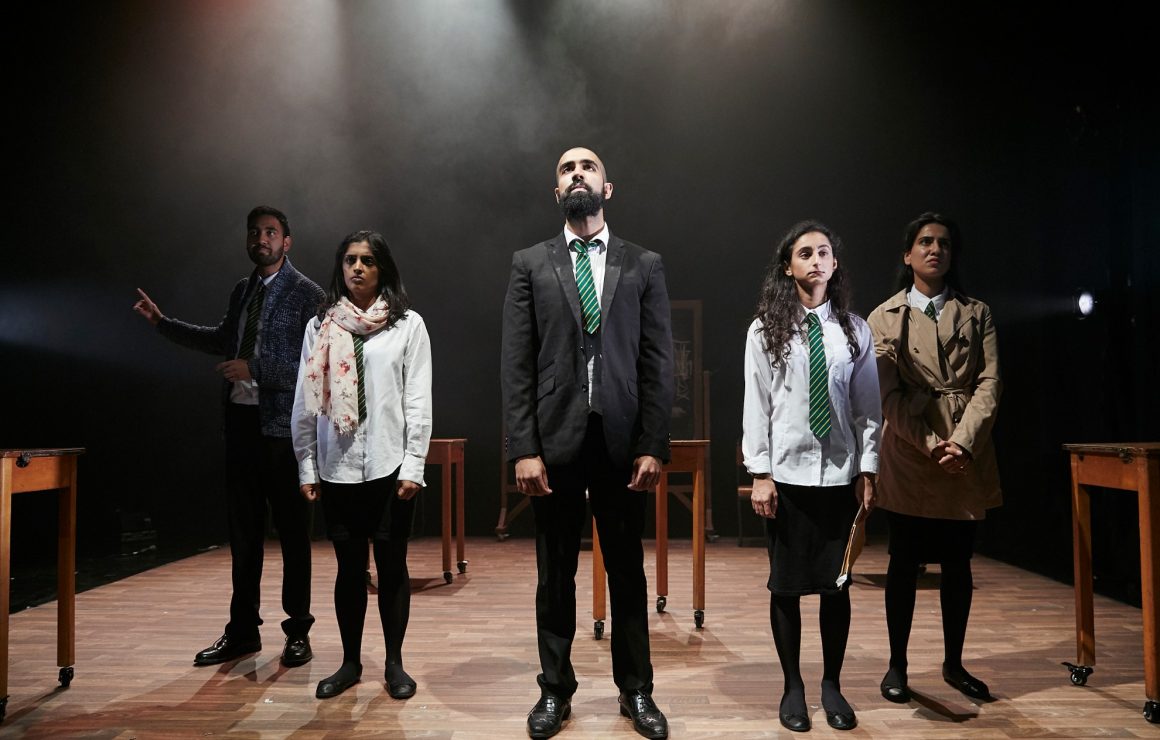 When the newly refurbished and renamed Leeds Playhouse flung its shiny doors open for the first time, its maiden production was always going to be closely scrutinised (in addition to the quality of the furnishings). Teaming up with Lung Theatre company (a company describing itself as one that ‘broadens horizons and investigates modern Britain’) for […] 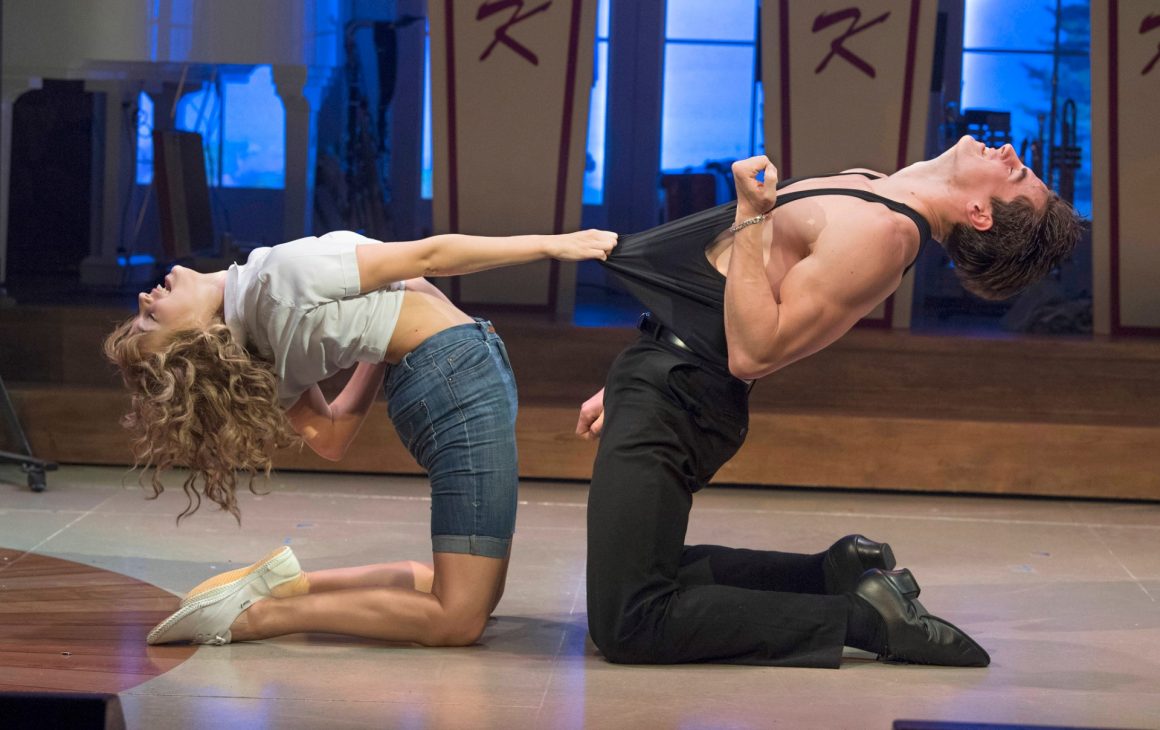 Maria Forryan rates this stage production of Dirty Dancing ‘Better than the film.  Quite literally…the time of your life’.   I’ve seen a quite a few shows recently that have been adapted from well-known films.  Each time I have the same doubt about whether the show will simply disappoint just because it doesn’t quite live up […] 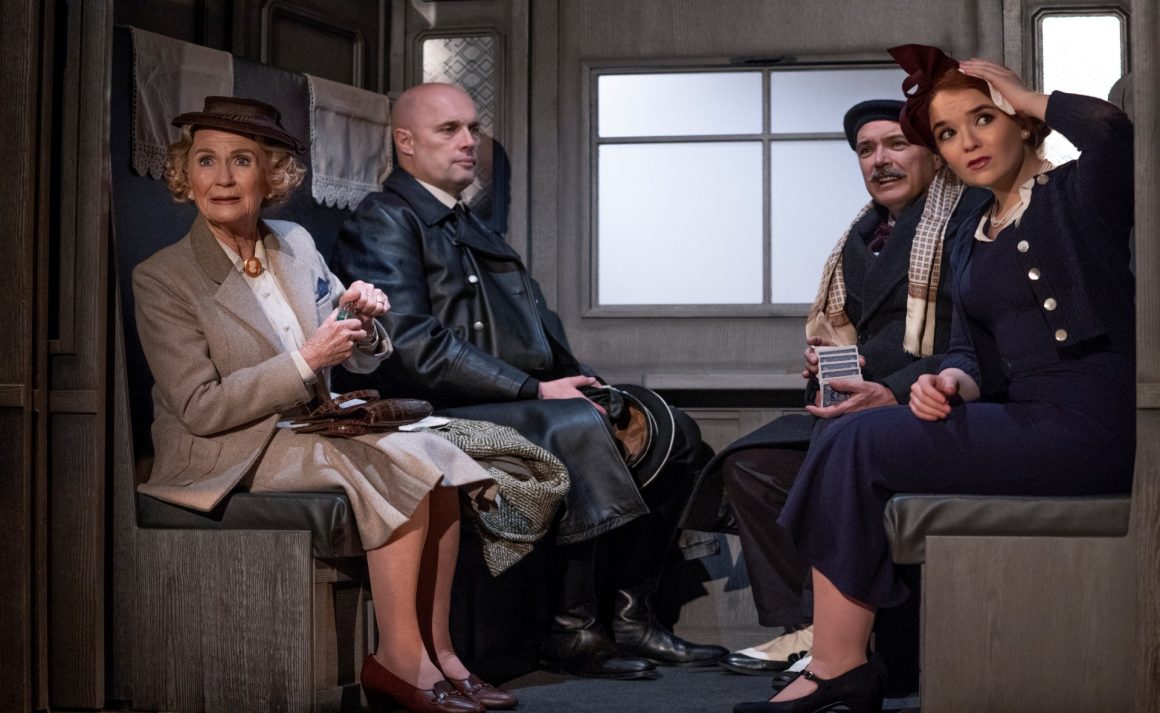 It’s a rare opportunity that I get to go to the theatre knowing very little about the show I’m going to see. I knew that this was an adaptation of a Hitchcock thriller and that it was a play. That was it. I’ve never seen the film and so decided that I wouldn’t do my […] 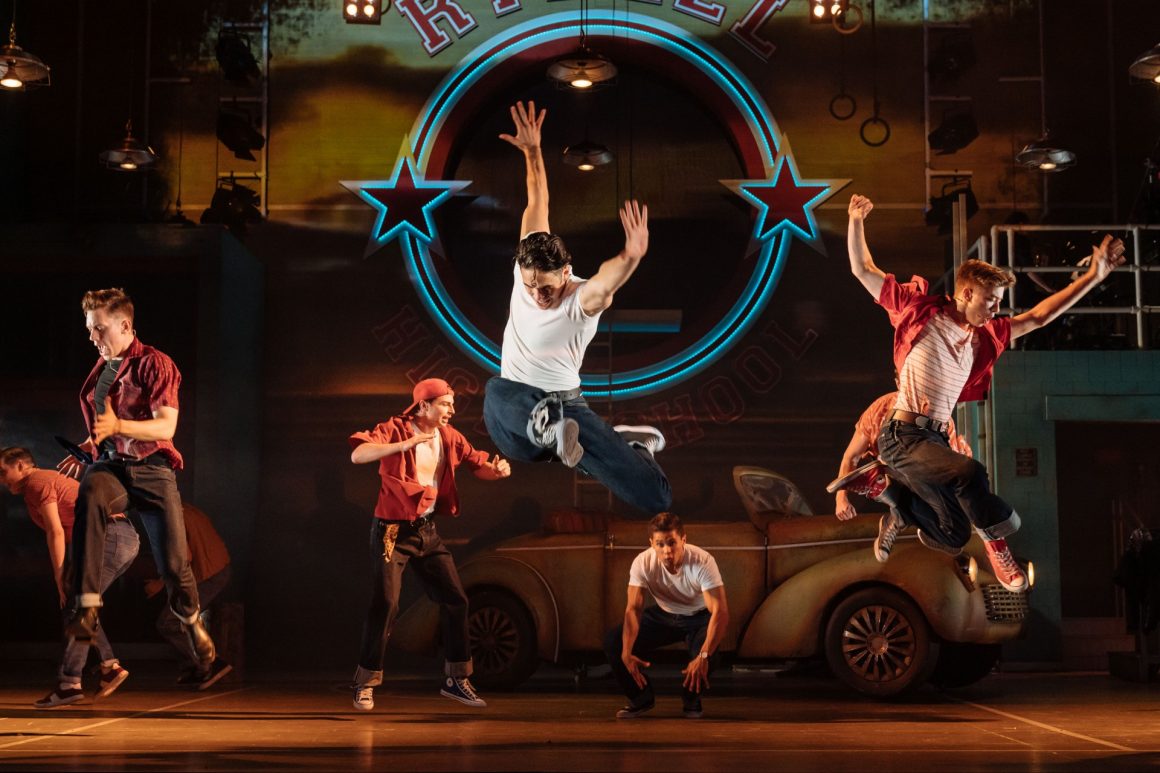 Grease.  Without doubt one of the most famous musicals ever.  However, it’s one of those shows where the film version far outweighs the stage in terms of popularity.  Unbeknown to most, the stage show actually came first and the original plot was significantly more risqué, political and raunchy, being first performed in a Chicago nightclub […]