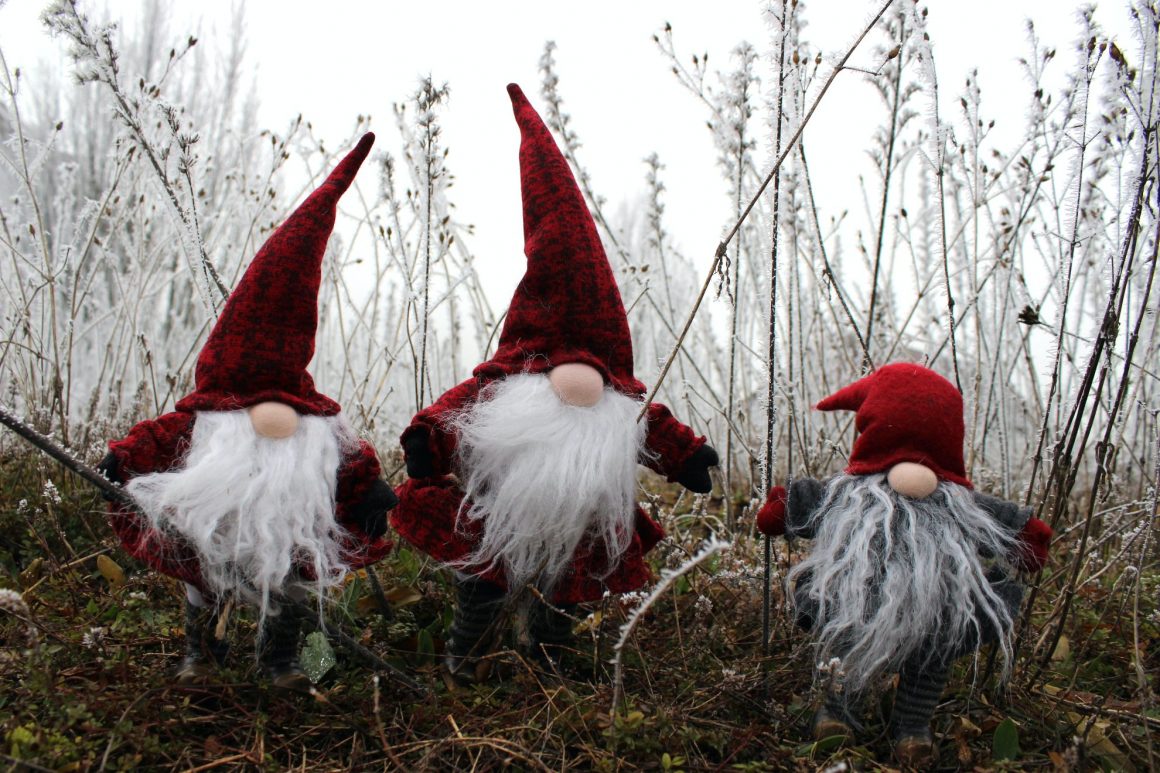 You may have noticed that for the last eight months, the emphasis on our content has been about the work of local charities and those people and businesses who have supported all their efforts and come up with some initiatives themselves. It’s our privilege to let readers know what they can do to help. Now, it’s […] 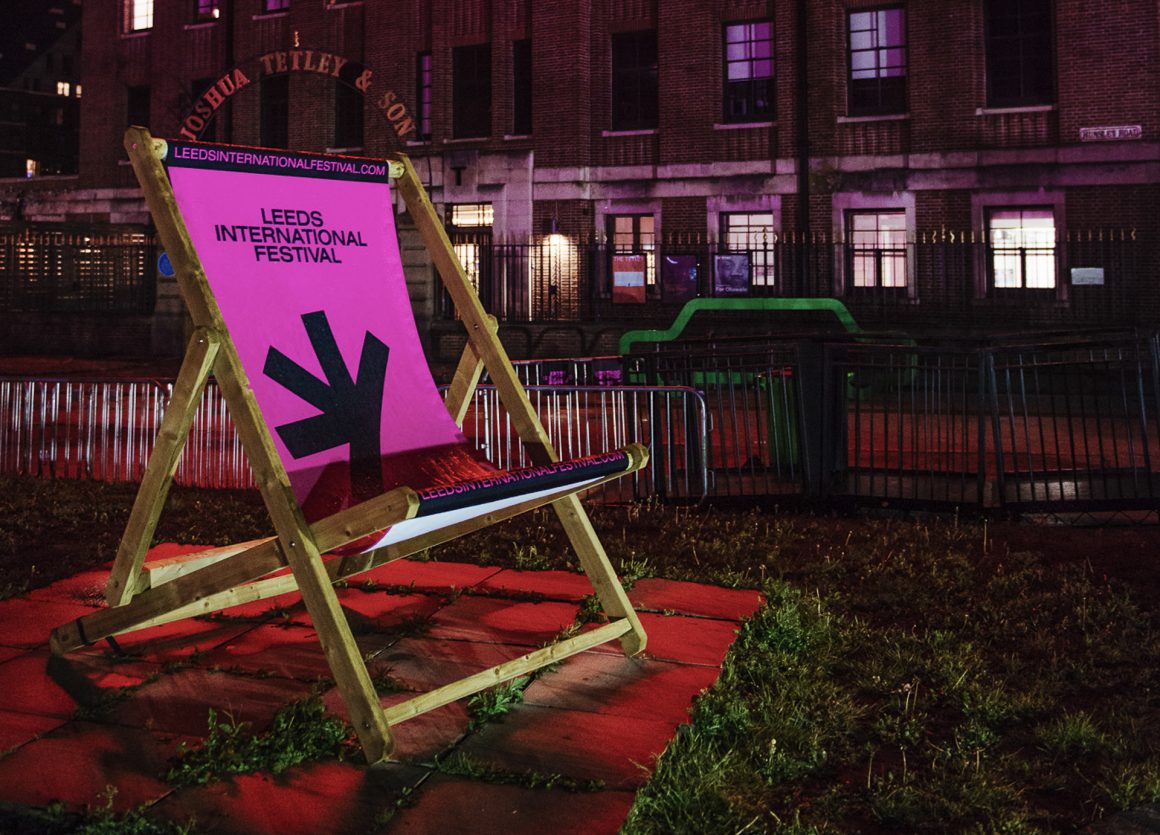 Thursday 30 April.  Today would have marked the first day of L20 (Leeds International Festival).  Only it isn’t.  It isn’t because, in common with every other physical event in the UK, it had to be postponed.  Postponed – not cancelled. Keep that in mind. So why am I stating the obvious? Well, the postponement of […] 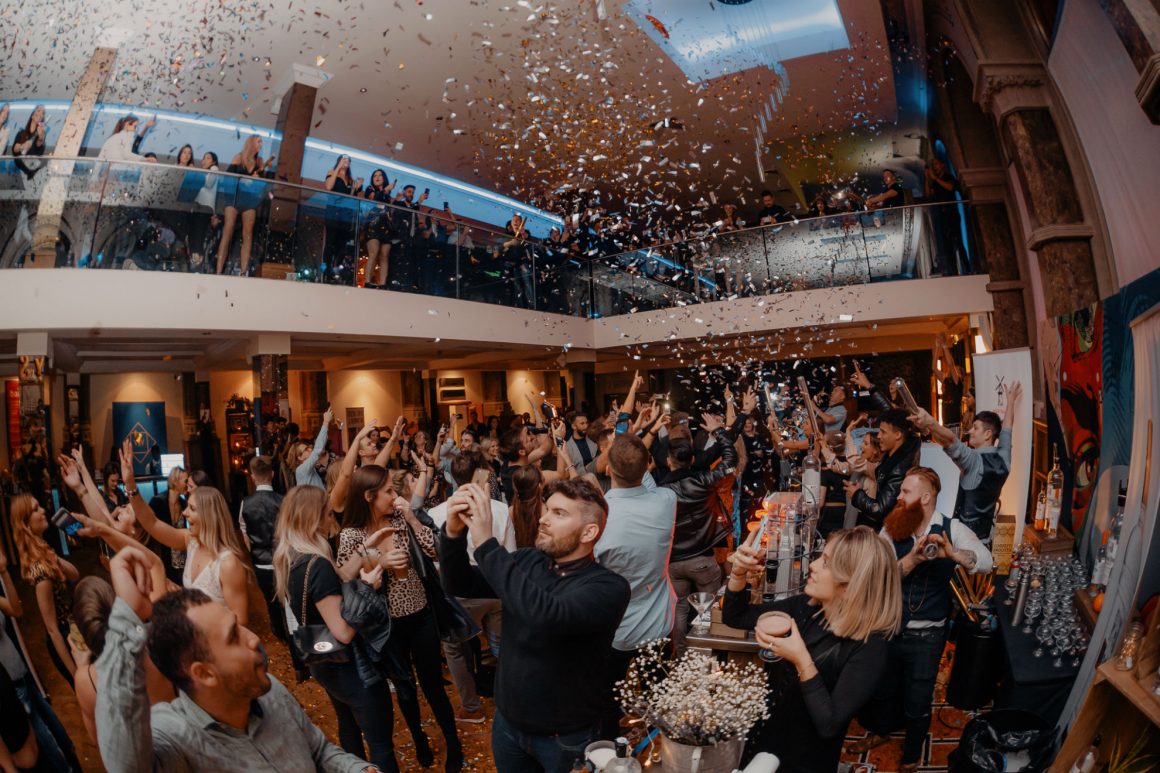 After restrictions are lifted, we cannot assume that Leeds’ indies, with their beer gardens, familiar faces, well-stocked bars and tasty offerings, will still be there for us. Our place at the bar or our favourite corner may no longer exist. The streets and sidewalks of Leeds may still offer brewery-run pubs and corporate chains, which […] 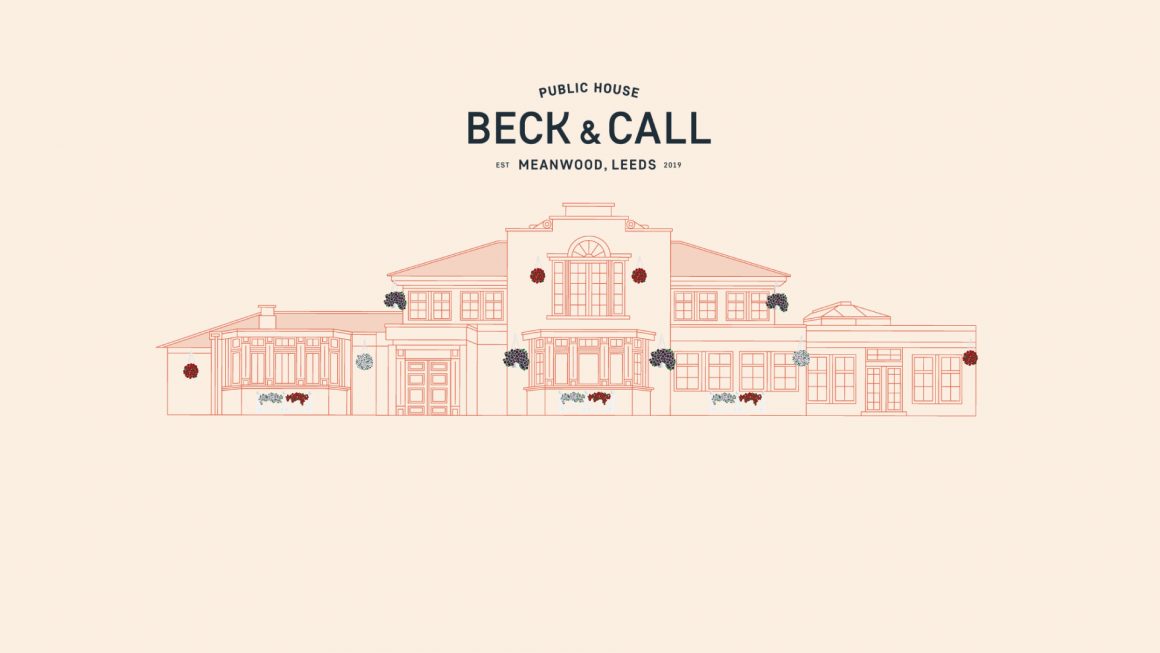 The guys behind a number of well known and highly successful City Centre venues have taken on a new challenge and moved out to the suburbs for their latest venture, a family focused, traditional pub. Directors Simon Stevens and Ashley Kollakowski purchased what was the True Briton in Meanwood and have spent the last few […] 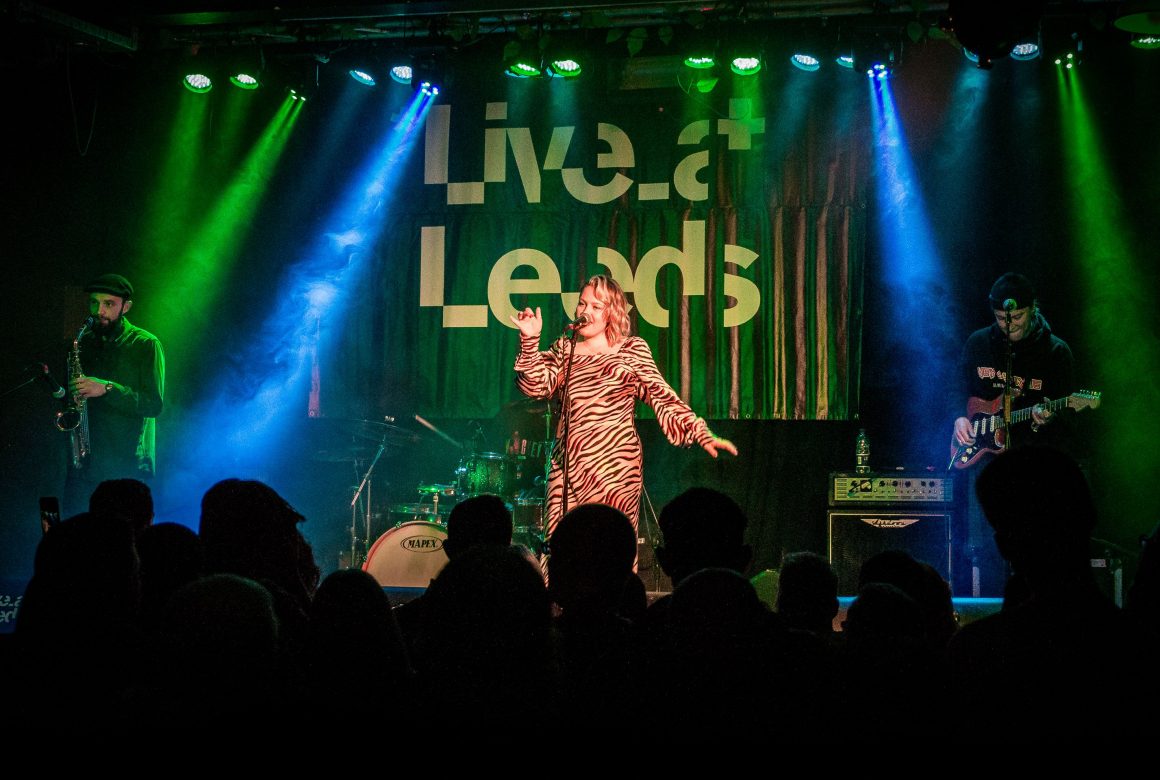 Sassy, now there’s a word I don’t find myself using much, but it was the first word that came to mind as Ellie Ingram walked on stage at Belgrave Music Hall for Live at Leeds. Having sadly missed her last visit to Leeds in 2018, it’s been a while since I’ve seen this girl own […]