The guys behind a number of well known and highly successful City Centre venues have taken on a new challenge and moved out to the suburbs for their latest venture, a family focused, traditional pub.

Directors Simon Stevens and Ashley Kollakowski purchased what was the True Briton in Meanwood and have spent the last few months putting their stamp on the place, including an extension and the provision of a lot of outdoor space with a play area for the kids. I imagine this should pretty much guarantee success in the warmer months and being only 12 minutes walk from Chapel Allerton, it’s going to be very handy for the North Leeds crowd.

I imagine a combination of Brexit and a fear of being labelled a bit too ‘British’ helped the new owners to decide on a name change, Beck and Call. We’re not entirely sure of the story behind the new name but it’s safe enough I guess.

The food will be served from an open kitchen under the watchful eye of the group’s superbly talented Development Chef, Ben Davy. We can expect an extensive menu of locally sourced, traditional pub grub including the usual favourites, Fish & Chips, Steak & Ale Pie and of course, the Sunday roast with all the trimmings, including bottomless gravy. Nice touch!

Ben had this to say: “We’ve focused on a proper traditional offering this time around, with something for everyone, including a number of vegetarian and vegan dishes. There will be daily offers on, too, like buy one burger get another for £1, so there’s something to suit all budgets.“

The beverage offering will have a distinctively ‘Yorkshire’ feel about it, especially on keg and cask. All the local household names will be present: Northern Monk, North Brew, Kirkstall and Ilkley. They will have a little support from the South via Beavertown and Five Points, both featuring permanently.

The now obligatory can fridges will also be stocked with a carefully curated selection of premium brand beers and those looking for something stronger will be spoilt for choice, with more than 30 gins and over 20 fine single malts.

Simon and Ash are sticking to their standard rollout strategy of rocking the hard hat and hi-vis look, pretty much up to opening time, so we don’t have much, and by that, I mean nothing to show you on the interior. It will be interesting to see if they introduce their trademark style used across the City Centre locations, or go with something more traditional. Last time we looked there were a couple of teasers on their Instagram page.

We don’t have long to wait.  Beck and Call will open with perfect timing for the bank holiday weekend, kicking off on 2 p.m. on Saturday 25th May.

After that, Beck and Call will open daily, 365 days a year, 11 am until 11 pm.
To find out more and sign up for their newsletter, visit thebeckandcall.co.uk

Editor’s note: Apparently, Ash didn’t like the original article very much, so we’ve changed it. We wouldn’t normally do that, of course, but we don’t like to upset people either because that’s not very nice. We hope you are feeling a bit happier now, Ashley. 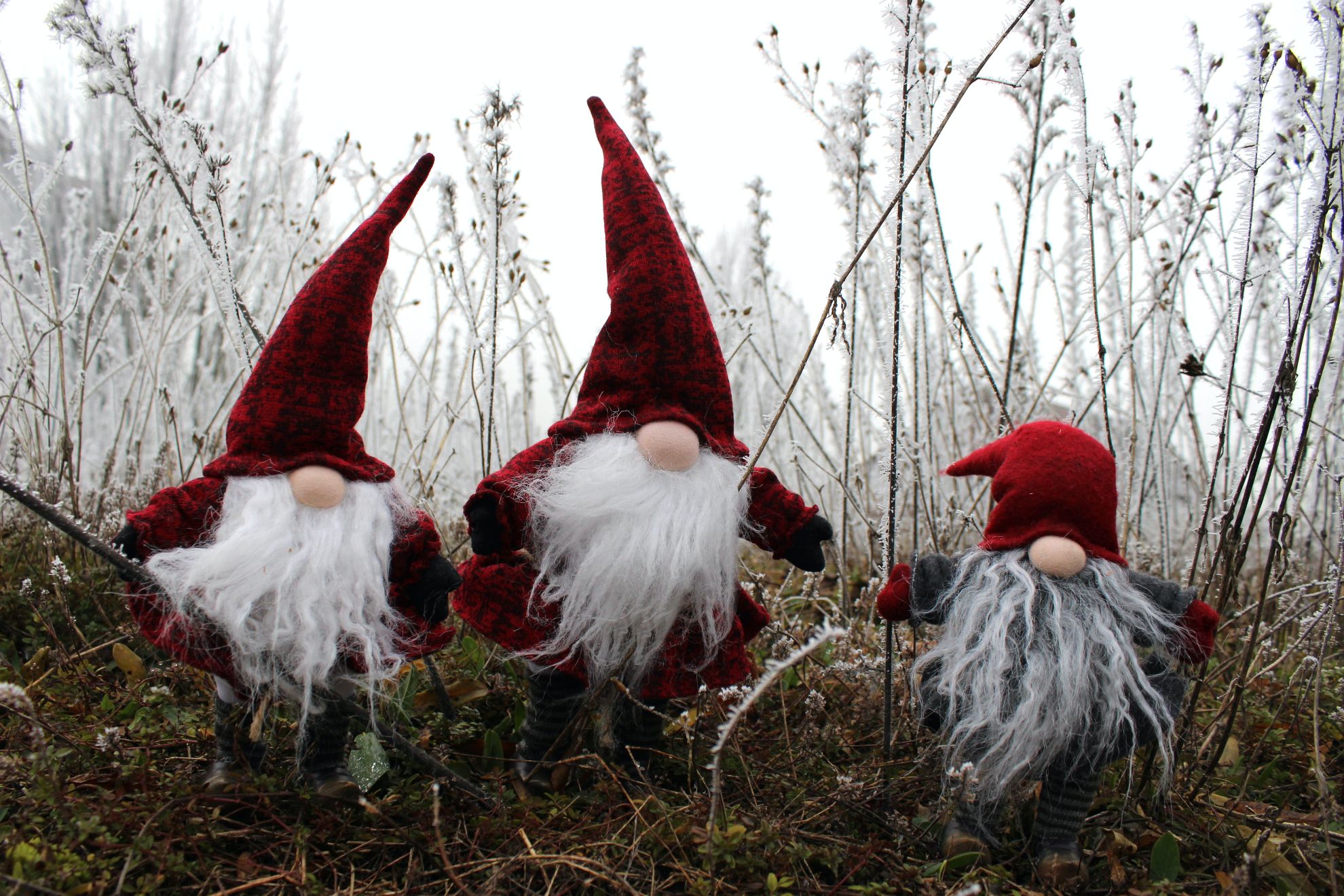 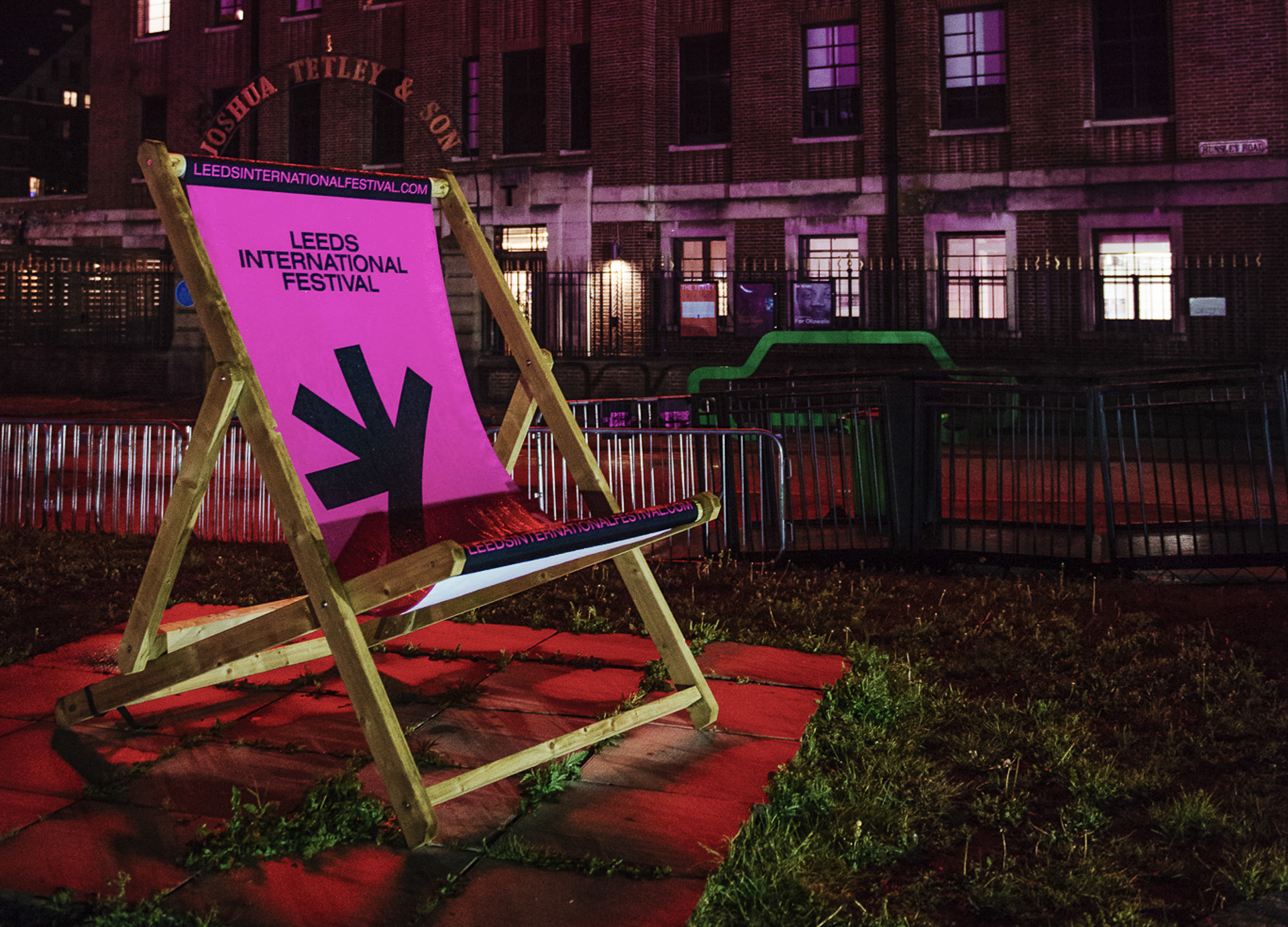 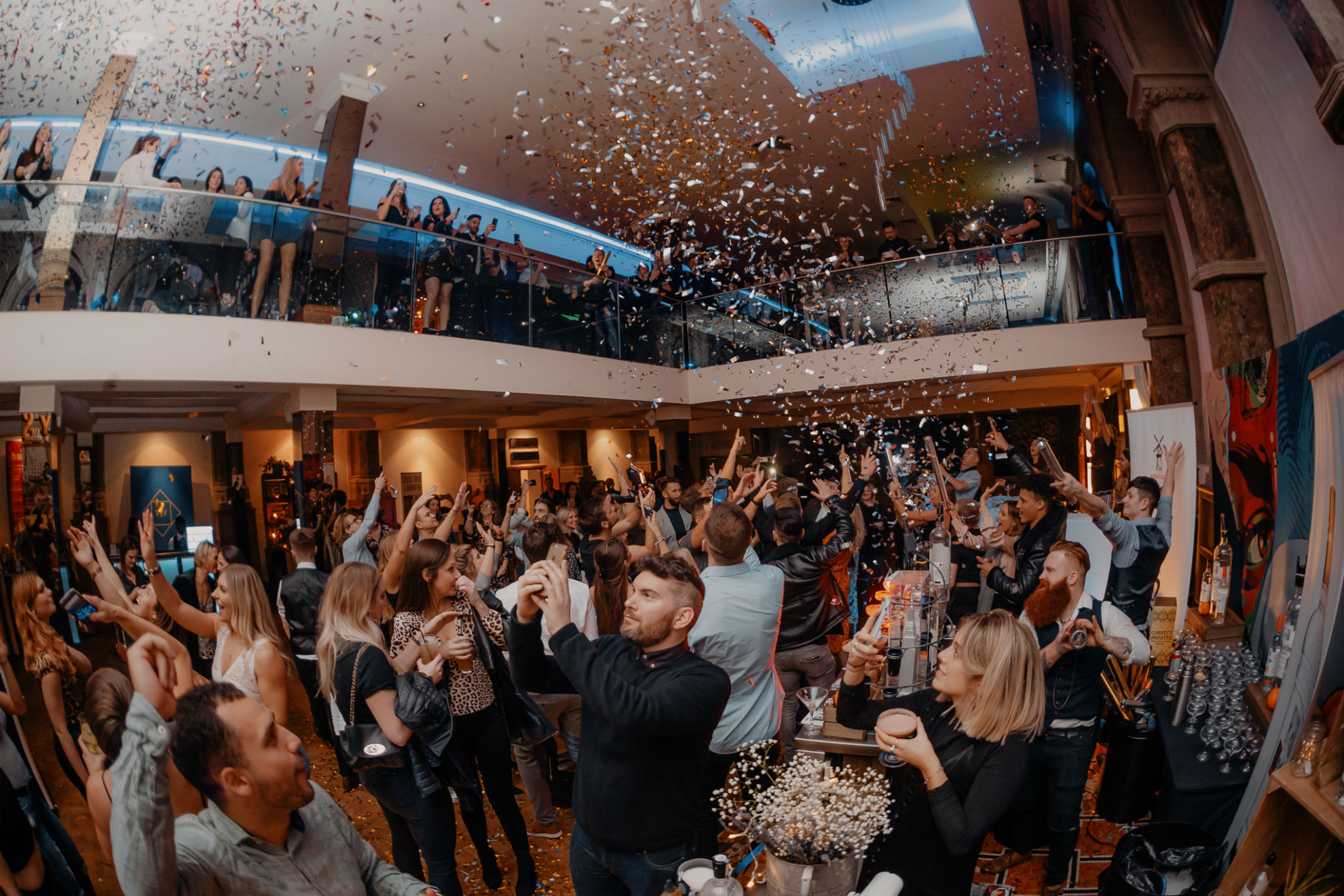