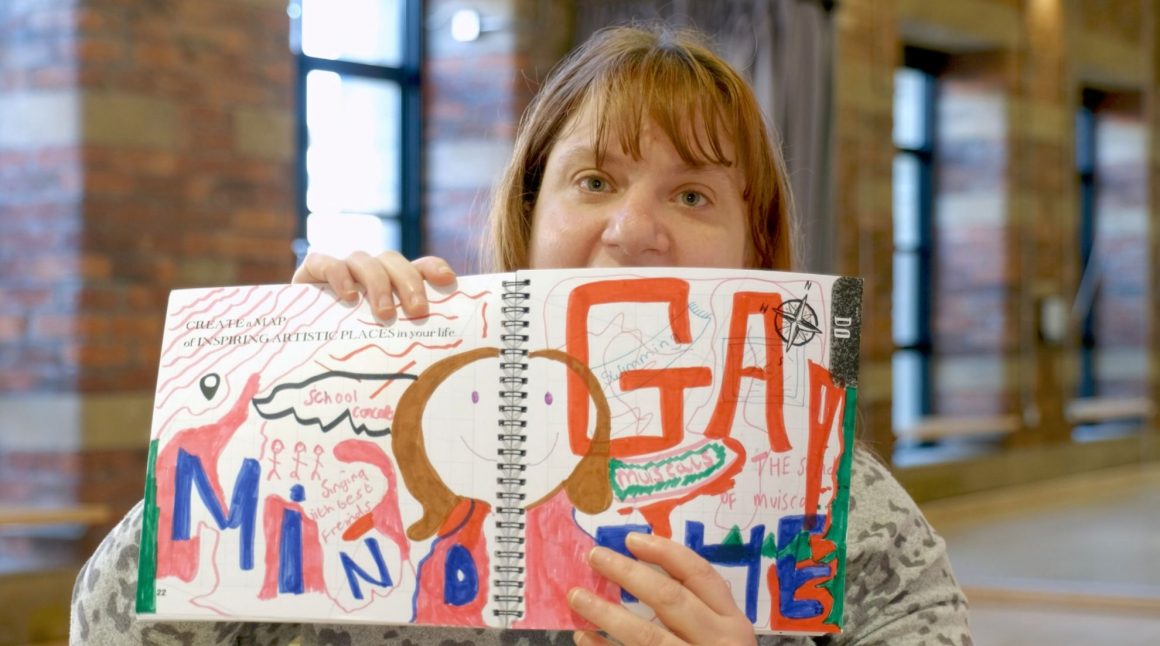 Bradford’s Mind The Gap Theatre Company has partnered with York St John University to develop a creative, hands-on resource. The joint digital arts ‘Creative Doodle Book’ Project is destined to support community groups and give vulnerable and marginalised people access to the arts and to creativity. Matthew Reason, Professor of Theatre & Performance at the […] 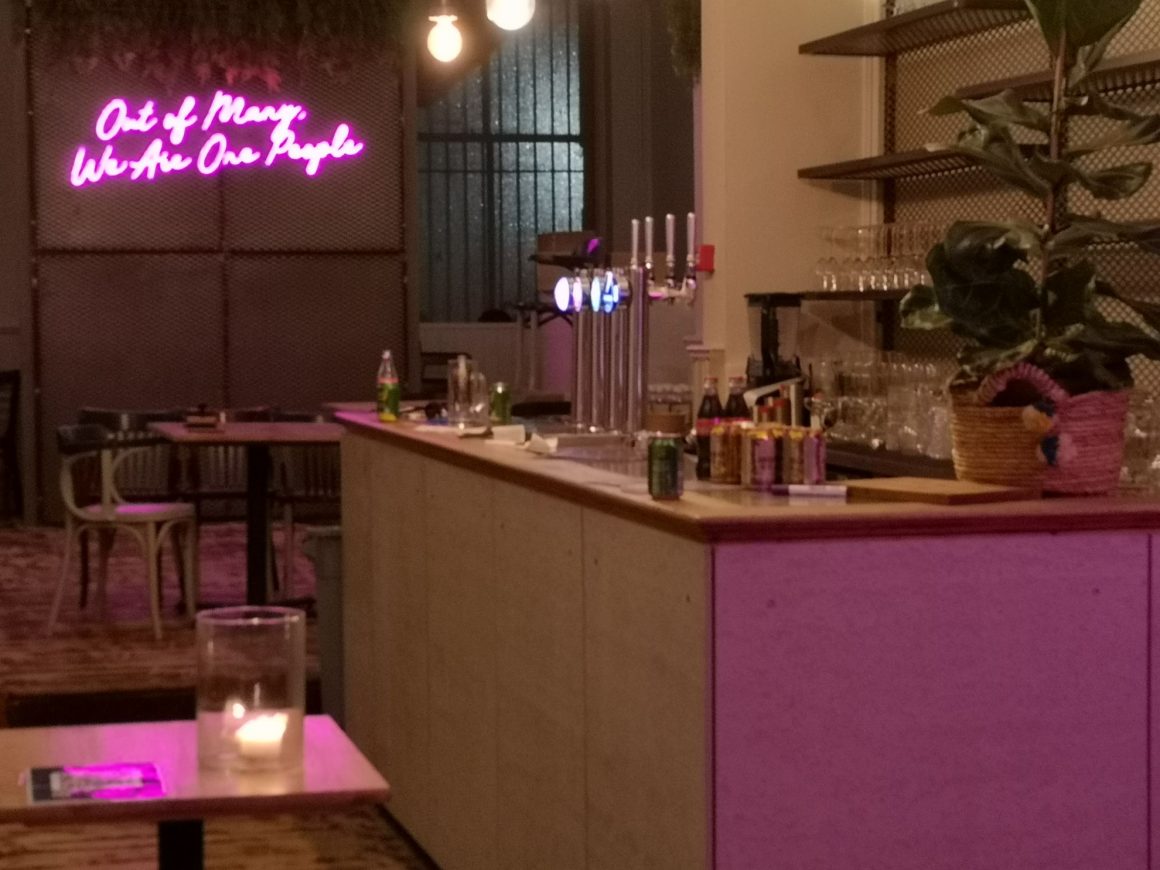 When it’s cold and dark it’s good to be reminded of sunshine. It is no coincidence that the BBC schedules Death in Paradise, set on a Caribbean island, for January. It was a similar mindset that drew me to the pink neon of JAMROCK, the new Caribbean restaurant and bar on Calls Lane.  On entering, I imagined friends sipping rum cocktails at […] 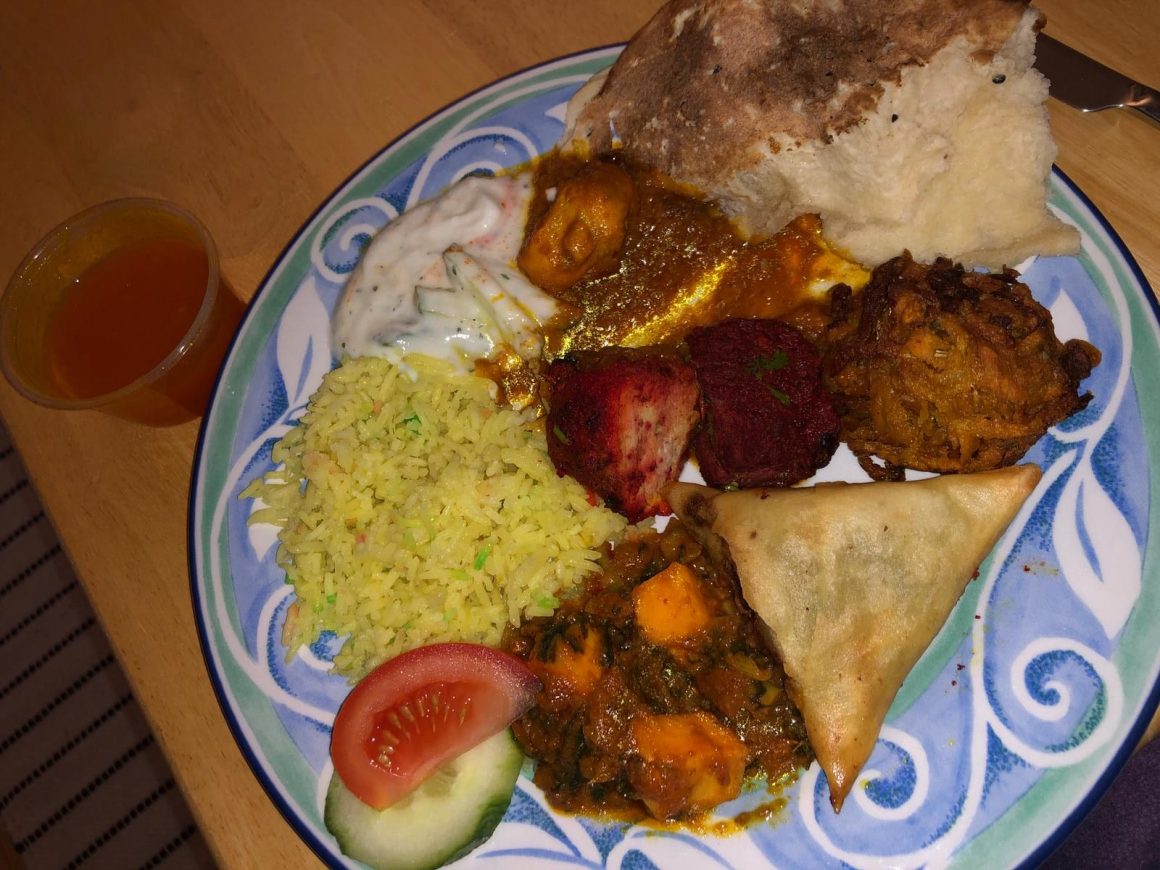 After a long, wintery walk on Otley Chevin, all my sister and I wanted to do was to get warm and indulge in a curry. I haven’t had many takeaways since being in Leeds, so we had a look on Deliveroo and opted for Spice Fusion, an Indian takeaway located in West Park. We were […] 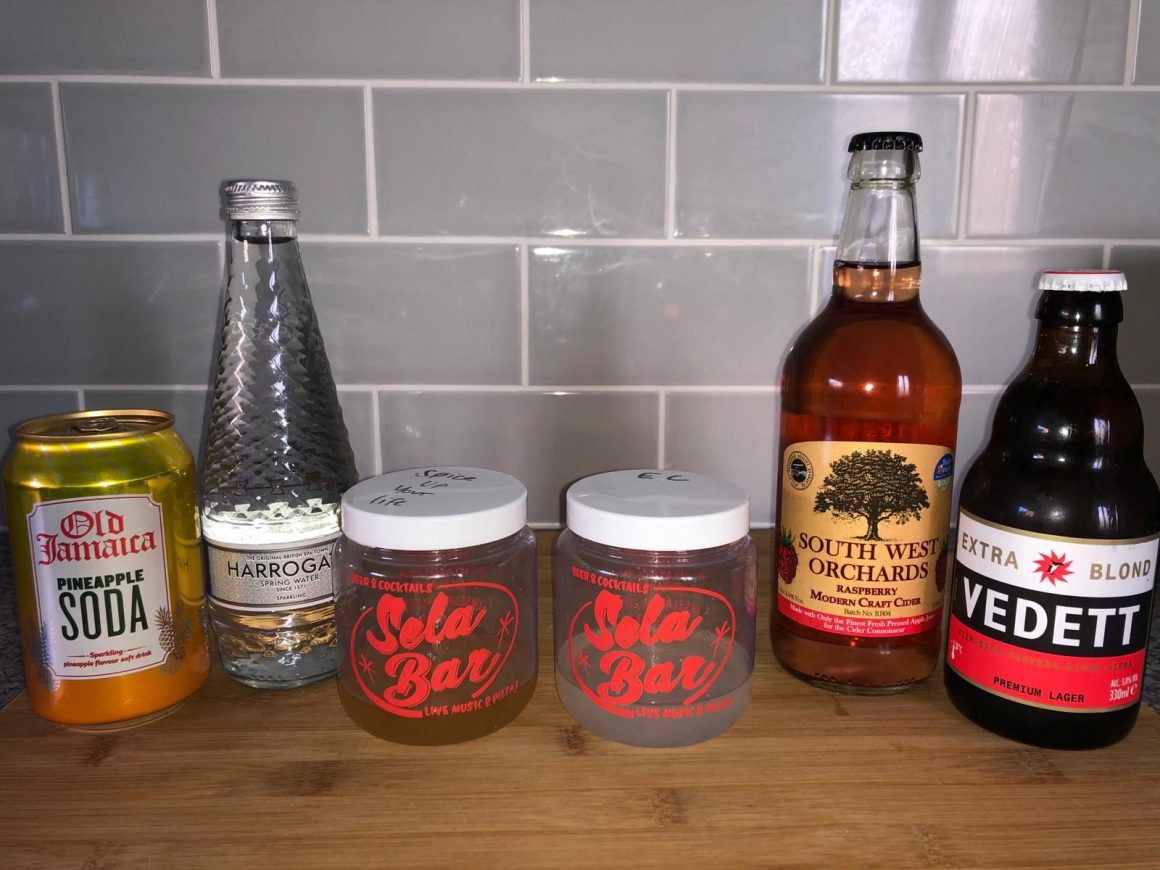 With restaurants in Leeds closed to eat-in diners owing to COVID restrictions, many have continued to offer takeaway meals. Some have also started offering DIY restaurant kits, providing a fun date night idea or a great way to celebrate at home. I have enjoyed a few takeaways over the last few months, but I hadn’t […] 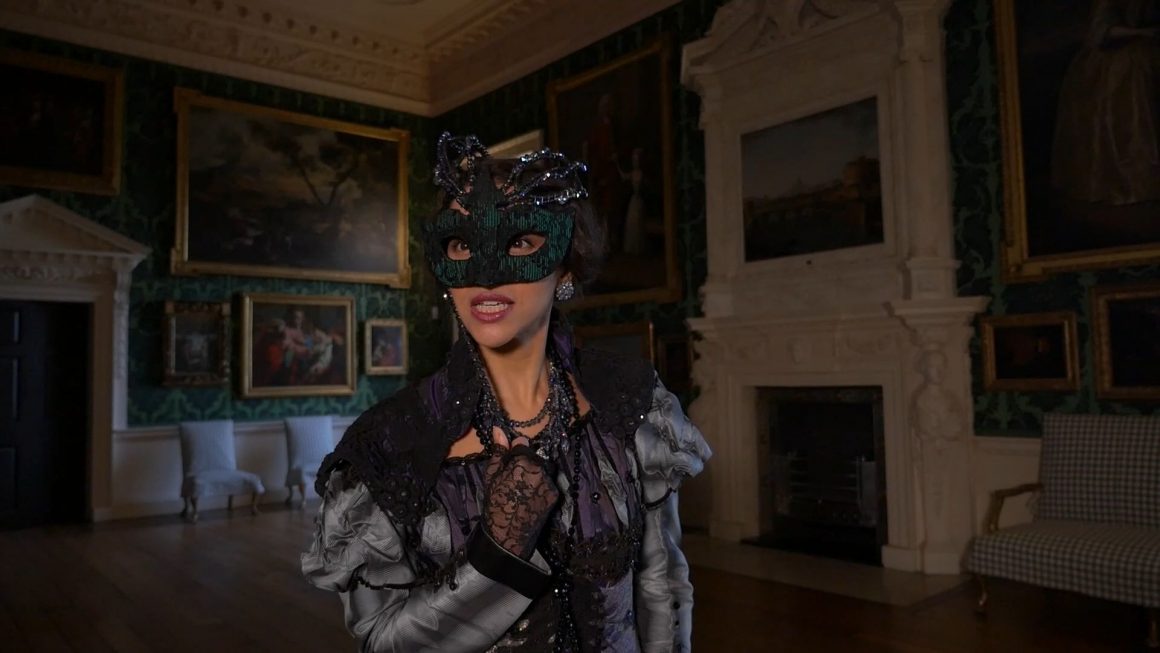 And one for the pre-teens … Firstly, a word about a composer, now largely forgotten, who may merit a chapter to herself in an adequate tome of music’s history. Pauline Viardot lived a long life. She was six in the year that Beethoven died, yet lived until just five weeks shy of the sensational première […]