Earlier this autumn, Head of Steam announced it would be offering bottomless brunch at its Park Row branch in Leeds. Featuring unlimited cocktails or craft beers and a selection of tempting brunch plates, the prospect seemed really good. To see if it’s all that it’s cracked up to be, we were invited to give the brunch a try this weekend.

We arrived at Head of Steam at 1pm, and were shown to our table. We loved the relaxed atmosphere and it was great to see people reading newspapers and hear relaxed and amiable chatter. It felt so fitting for a laid back Sunday afternoon.

We ordered a flight of craft beers, which our server helped us select. We liked that you could choose whatever beers you wanted, but we preferred to try those that the staff recommended, so we asked our server to choose for us. This turned out to be a wise decision, because we were able to try out some beers that we wouldn’t have otherwise chosen. For instance, we loved the Full Fathom 5 porter, which was coffee and coconut flavoured and felt creamy, like a coffee, not a beer! Our server described it as a ‘masculine’ espresso martini, and we could see why. We would recommend giving it a try. We also really enjoyed the Fruitfulness beer from the Magic Rock brewery. It was a sour beer which was unusual, and very refreshing. Alongside our beer flight, we also ordered an Aperol spritz, which was delicious. It had the right level of sweetness, without being overpowering.

The menu boasted breakfast classics like the full English and eggs Florentine, but also included some more creative and unusual dishes like Belgian waffles with fried chicken. We were keen to try out one of the Head of Steam specials, and so opted for the Piggyback burger. This was a beast, with a fully loaded breakfast burger, including a beef burger, topped with cheesy, beany goodness (beans, bacon bits and cheese) and a broken up hash brown. Amazing. The breakfast burger itself was topped with another bun filled with a poached egg, thus giving the piggy back! The potato bread bun was delicious but we thought it was a little dry and so could have done with some butter. We added Ketchup and Mayo, which helped to lift the burger to another level. We liked the Head of Steam branding on the bun – a fun addition.

As well as the Piggyback burger, we ordered the eggs Benedict. This is a dish that we’ve had in a lot of different places, and it can be done well or badly. This time, it was great. Whilst the dish was definitely a smaller portion than the Piggyback burger, it was delicious all the same. The eggs were perfectly cooked and the bacon was crispy. The hollandaise sauce was creamy, without being sickly, and it helped to pull the whole dish together – what more can you ask for?

The service at the Head of Steam is impeccable. We were greeted warmly and shown to our table. Our server, Joe, was lovely. He had brilliant recommendations and had a particularly good knowledge of the beers available, which we were really grateful for. 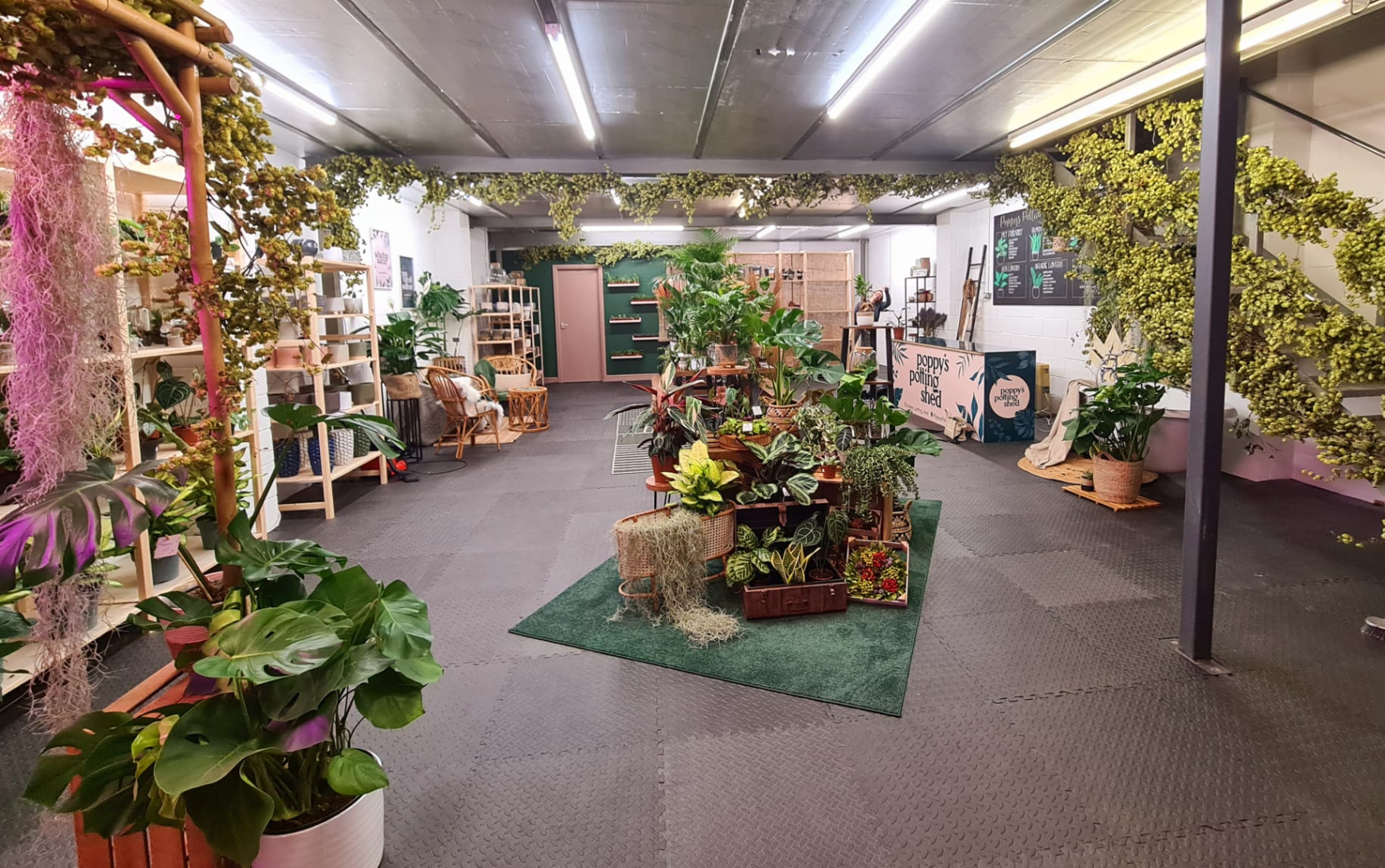 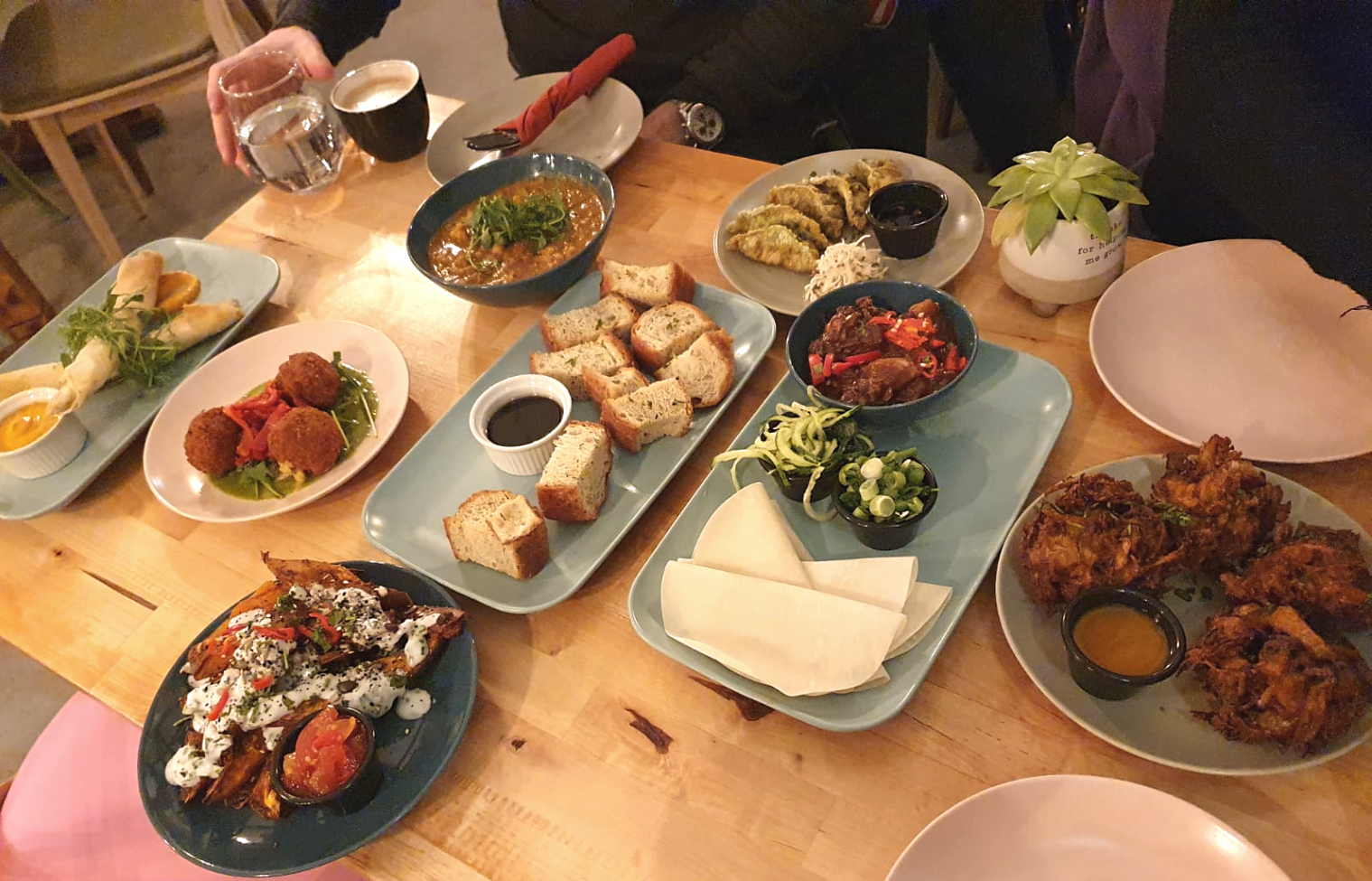