Bento Japanese Street Food & Izakaya: The new kid on the block in Leeds

As a lover of all things Japanese, I was so pleased to see that a new Japanese eatery was opening up in Leeds.

Bento is an authentic Japanese ‘Izakaya’ or informal bar that serves alcoholic drinks and snacks. The stretch of road that Bento now calls home may be better known for its rowdy night life and late night drinks, but now that Bento has arrived, Merrion Street may well become my go to location for casual after-work drinking.

Bento opened its doors for the first time on Monday and my friend and I were lucky enough to be some of the first diners. I cycled down to the City Centre after a busy day of work and we met just outside the shiny new restaurant.

When we found our table, we both said how it felt like we had been transported to the streets of Tokyo. The restaurant was small, but well-spaced, and the décor harked back to Japan, with bamboo décor and lanterns in the window. We both liked the TV’s on the wall showing chefs at work, but I can’t say we paid too much attention to them as we were too keen to try out the food.

As we sipped on green tea and Japanese gin, we checked out the very extensive menu. We were a little overwhelmed by the choices, but our waiter was keen to help us pick some of the best options.

So that we could try out a variety of items, we opted for the teriyaki beef bento box, which included beef in a sweet and sticky teriyaki sauce, a mountain of fluffy rice, a seaweed salad with edamame and julienned carrots, vegetable gyozas and a sweet chilli dipping sauce. Everything in the box had been so carefully put together. The gyozas were crisp and well filled with soft vegetables, the salad was fresh and dressed and the beef was out of this world. The flavour of the beef was not overwhelmed by the sauce, but instead was enhanced by it, and the meat – well, it was sublime, it literally just melted in the mouth. I had to ask the waiter how the chefs had achieved such delights and he explained it was due to the careful sourcing of the beef, the fast cooking of the meat on the grill and the well balanced sauce that was added just before serving.

Along with our Bento box we ordered a few sides. The salt and pepper chicken was incredible. The coating was almost shockingly crisp whilst the meat was moist and tender. I am not sure I have had better fried chicken, anywhere in the world.

We thought we should give a couple of vegetarian options a try, too. The fried tofu was also delicious; some of the best I have tried in Leeds. The coating was thick and crispy whilst the tofu inside was soft and warm. The dish was finished off with seaweed, which my friend and I both agreed it would have been better without. However, despite that, the dish was like a warm hug after a long day in the home office. Definitely would order it again.

The menu was large, with lots of well-known dishes. But from the less familiar end of things there was a range of Tamagoyaki (Japanese omelettes) which our waiter told us were not available anywhere else in the north of England. We opted for the kimchi and cheese dish and both enjoyed the interesting layers of egg and filling. This is a dish that I am hoping to recreate at home as it would be a great alternative to my usual fried eggs on toast for breakfast!

We had been more than satisfied by all the dishes we ordered and left with a sense that we had barely scratched the surface of what the kitchen at Bento could offer. I’ll be returning soon – and I recommend you pay a visit as soon as you are able.

Gemma, who works at Leeds Beckett University, has been writing for over 10 years and loves to share what's going on in and around Leeds. She is also an international athlete, artist and the creator of Leeds Food Guide. You can find her on Instagram at @GLB_racewalk or @Leeds_FoodGuide
MORE POSTS 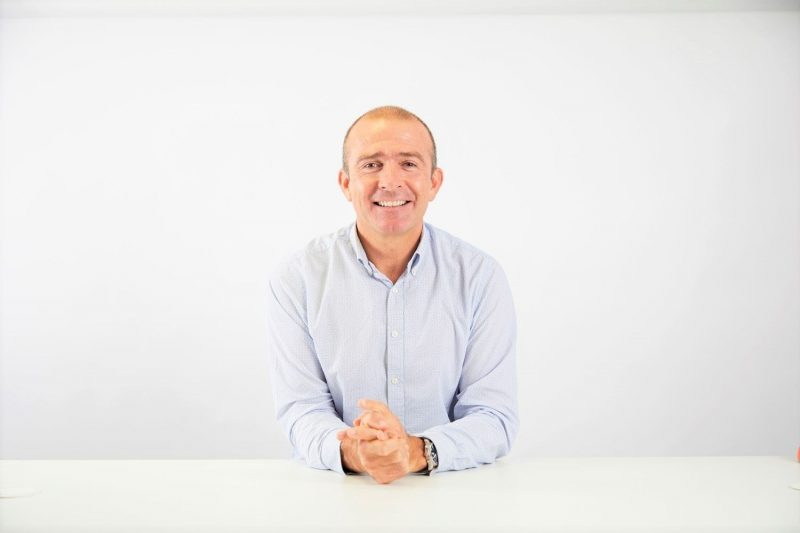 In Conversation With Richard Murphy 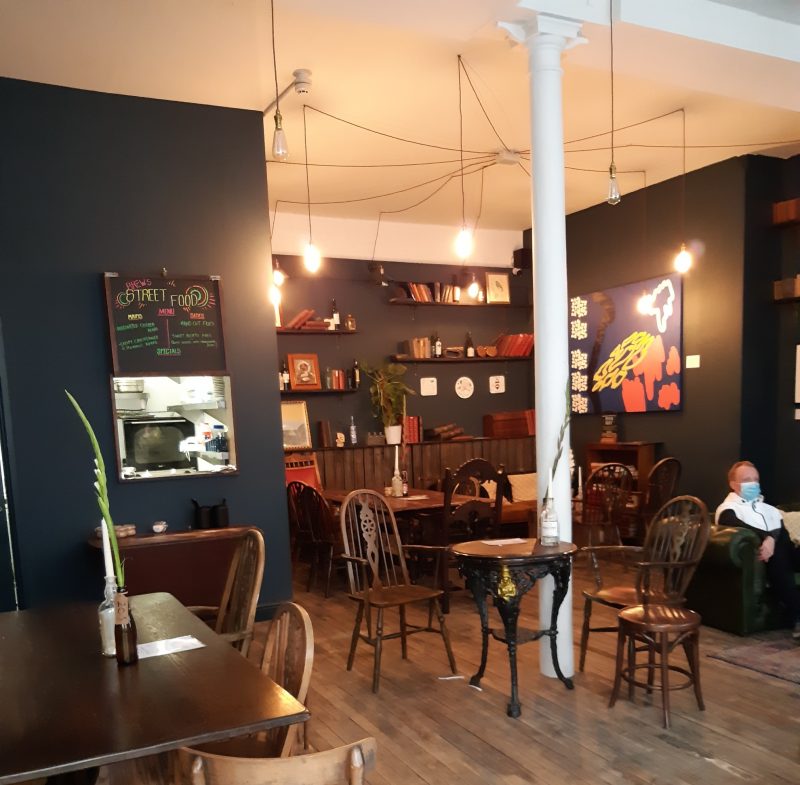 The Brew Society – A café, bar and restaurant in one