Chow Down – Here to Stay

Gone are the pop-up days. Chow Down now has a permanent space at Temple Arches, a space dedicated to supporting local, small businesses, some of whom will join the outdoor fun on Chow Down Leeds’ first birthday on 22 – 25 July.

Chow Down launched in 2020 with a planned series of 12 touring events, abruptly called to a halt as the pandemic put paid to socialising. There followed a re-launch in April 2021, with several weekend events at Temple Arches. These were so successful that the food festival has decided to stay put, offering Leeds’ only giant outdoor space for eating, drinking and entertainment.

The decision to stay will allow Chow Down to offer even more to all visitors, starting with its very own cocktail bar, Tipple.

Jake Speakman, the new Head of Drinks, has created a very juicy cocktail menu: Guava & Kiwi Punch, The Chow Down Heavy Sipper, Ribena Margarita and Summer Sangria are just some of the mixes set to tempt.

Tasty food treats will come from Torito Taco, MorMor, Wallace and Sons and Little Red Food Cluck – and pop-up Project D will be bringing along some Chow Down Birthday donuts, alongside the resident Scoop truck, serving up ice-cream treats and brownies.

Live art will be brought to visitors by abstract Designer & Maker Emma Hardaker, whose bright graphics can be seen in murals and installation pieces across the North.

Futuresound’s takeover happens on Thursday night, with DJ sets from Low Hummer, Far Caspian and The Pigeon Detectives. The music will continue with the intergalactic house sounds of Man Power, before we’re joined by Luke Una on Saturday night. New York Brass Band will make a welcome return on Sunday afternoon.

Bean, Manager at The Cross Keys: “Chow Down has brought more people to the area who wouldn’t normally come to this side of town. We are seeing an increase in drinkers before and after their times over at Chow Down. The area is buzzing, as work starts on the Temple area and Chow Down helps with the aesthetic of the area and helps it seem cool again.”

Councillor Jonathan Pryor, Leeds City Council’s executive member for Economy, Culture and Education: “It’s been great to see so many people enjoying Chow Down over the past year, and for the event to have given the City a much-needed lift through some difficult times. Innovative events like this exemplify how incredibly resilient and imaginative our local business community has been, and we’re pleased to see Chow Down continuing over what will hopefully be a memorable summer for the City.”

James Milson, Property Manager at CEG, said: “Temple and CEG wish Chow Down a happy first birthday at Temple Arches. Having started out in unprecedented and challenging times, it’s been an exceptional transformation of the Temple Arches site, bringing new energy and life to the area. The Temple Team looks forward to partnering with Chow Down and the New Citizens team for years to come, as the development of Temple District continues!”

Matt Long, Director of New Citizens and Co-Founder of Chow Down: “This area of Leeds has some amazing plans for the future and we can’t wait to be a part of that. It’s been incredible to see Chow Down grow over the last year, and cement itself as a permanent venue at Temple Arches. Alongside Chow Down, we (New Citizens) have great projects in the Temple area, with Oktoberfest and The Garden Party, so we feel very much a part of this exciting transformation.

At Chow Down we have looked to support as many independent food traders as possible, and this year to date we have had over 50 vendors trade with us, helping out and actually kickstarting many of the hospitality scenes as we rotate the food as much as possible. Our drink supply is very much as local as possible, and is ever-rotating. We are planning some more collaboration brews on the menu for later in the year, after the huge success of our North Brew Co beer this summer.”

Chow Down was picked to host the Northern heat of the British Street Food Awards over the weekend of 19th-22nd August. Having taken a break from the full awards last year, owing to the pandemic, this year they are back, bigger than ever. The finalists for the heats will be announced shortly, alongside the judges.

Bookings for July are open now, with tickets for August going on sale soon. Visit Chow Down her 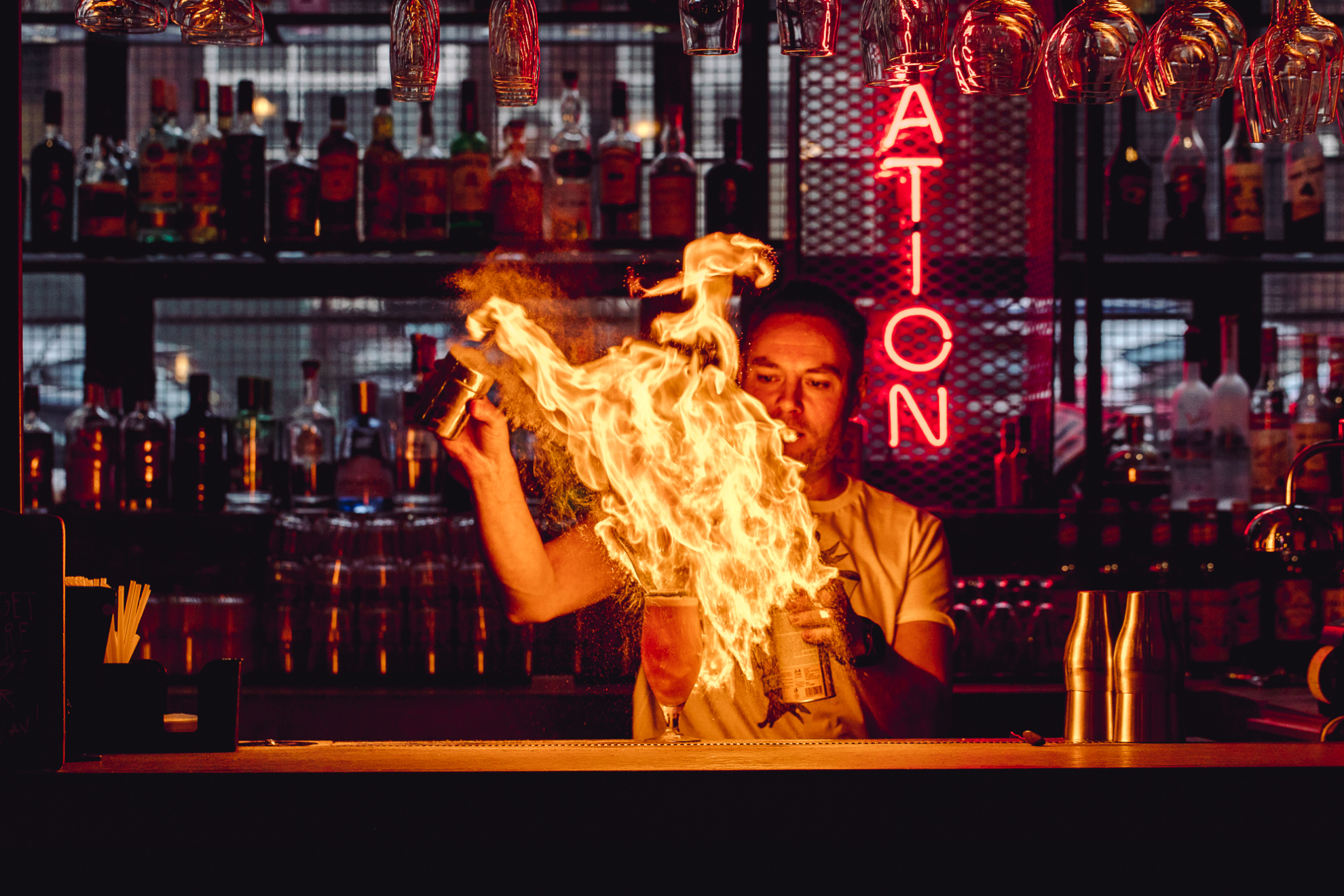 Pizza Punks Will Launch in Leeds With 1,000 Free Pizzas 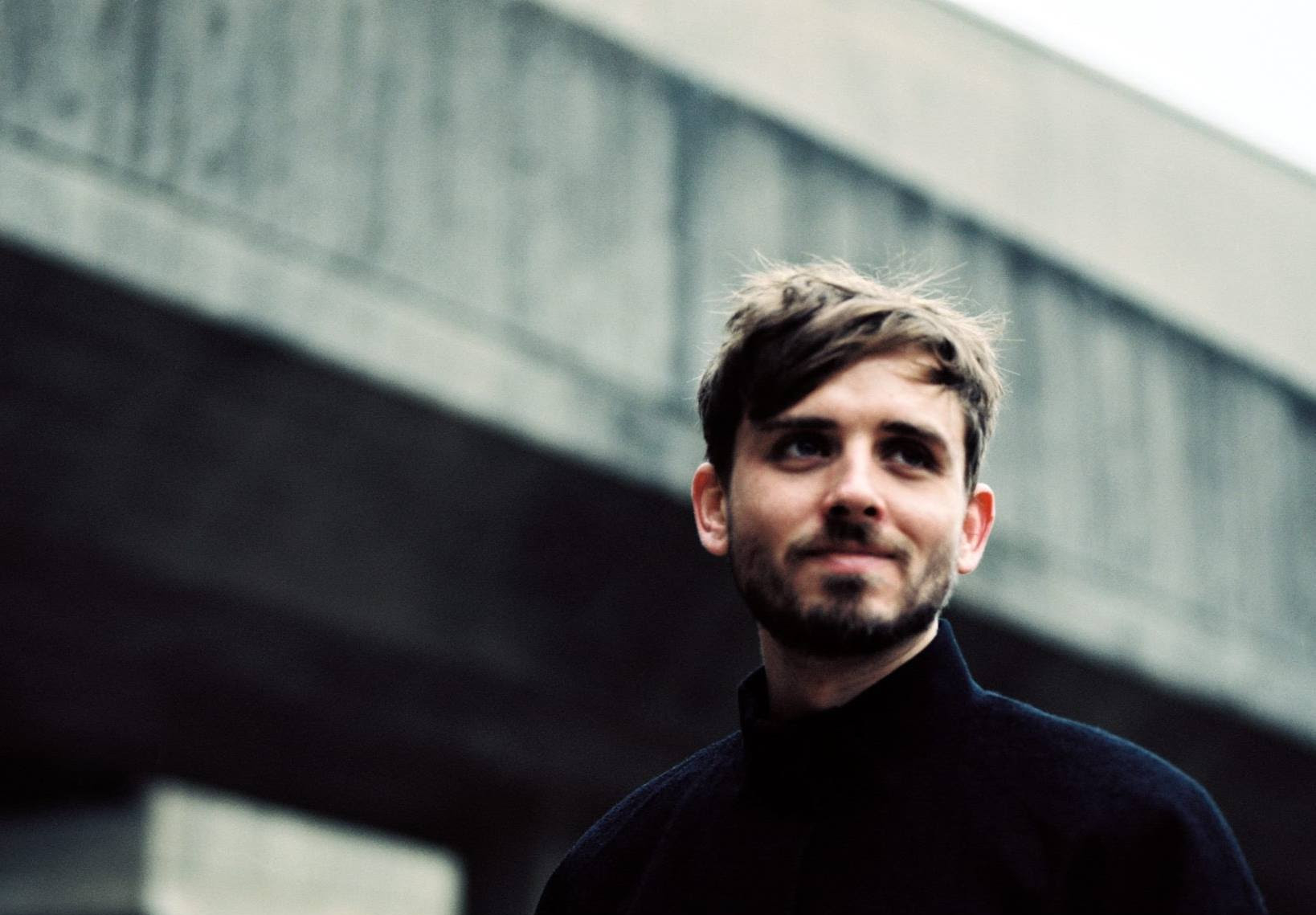