Fat Hippo launched in Newcastle Upon Tyne in 2010 and over the last 10 years, they have spread across the North, becoming one of the go-to places for great burgers.

After running a pop up in Trinity Kitchen, Fat Hippo recently opened up in Headingley, offering people a great pit stop whilst on the Otley Run, or as a burger joint before watching a game at the stadium.

The eatery is known for having a number of unique specials and is a good place to eat for those with allergies, intolerances and dietary preferences, offering a range of burgers that are gluten-free, vegetarian and vegan friendly. They are also child friendly and have a good children’s menu so that all of the family can enjoy a meal together.

I hadn’t had a chance to try out Fat Hippo since it opened in Headingley, so when I was in town to see a friend, I thought I’d make the most of the trip and give them a try. We booked a table for 5:30, which meant that we arrived bang on time for the Hippo Hour Special, which offered two courses for £12.50 (available weekdays 5-6 pm). We decided to share a few dishes. We opted for the dirty waffle fries as a starter (normally £4.90), and they came in a bowl with bacon bits and Fat Hippo sauce. The waffle fries were tasty and super crispy, I also liked the addition of bacon bits.

For our mains, we opted for the PB and double J burger (normally £11.90), which to me sounded epic. The burger included a double beef patty, American cheese (which we asked to be excluded), chunky peanut butter (yep, PB!), bacon jam and smoked chilli jello. The burger was served in a buttery demi brioche bun and it came with hand-cut chips, which were crispy and delicious. The patties were moist and well cooked, and the flavour combination was fantastic. We were both shocked by how much we enjoyed the PB+J burger and I loved the addition of the chilli jello. I am already looking forward to recreating the PB+J burger combo at home.

We also ordered ‘The Last Samur-thigh’ (normally £11.90), a brined, double fried, boneless, buttermilk thigh burger which comes with American cheese (which we again asked not to be included), lettuce, sriracha, hoisin, herb mayo and Asian ‘slaw. The fried chicken was great – well cooked, crispy and packed with flavour. I enjoyed the combination of hoisin, mayo and slaw with the chicken – a combination that I wouldn’t normally have put together. We thought that the burger was tasty and we weren’t disappointed, although we weren’t as blown away by it as we were by the PB+J burger.

The Fat Hippo presented us with a meal that was messy and tasty in equal measure, and the special offer meant that it was great value. I enjoyed sharing a few dishes and would do it again next time as the burgers were pretty hefty! I would definitely recommend the restaurant to others wanting a treat whilst in Headingley. 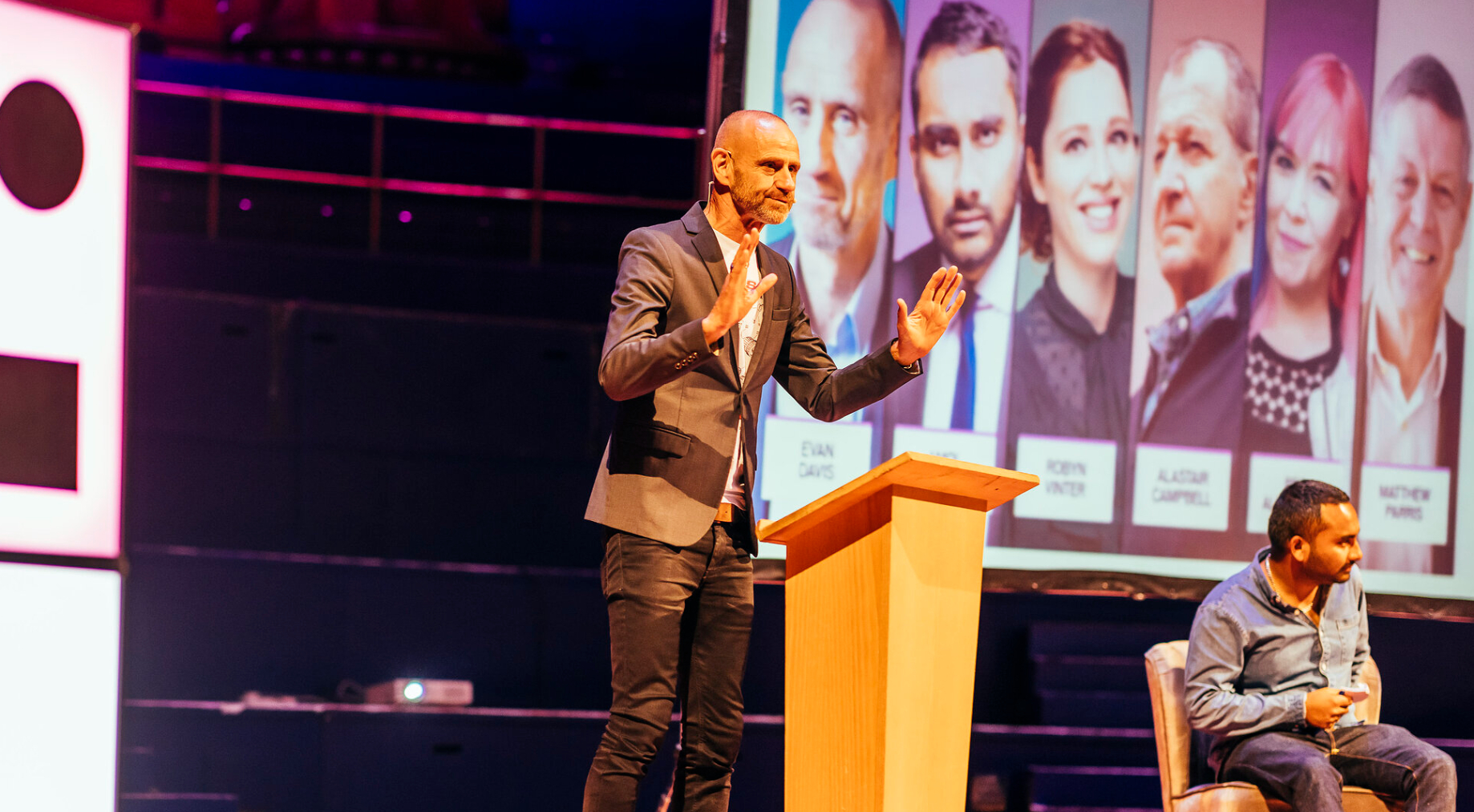 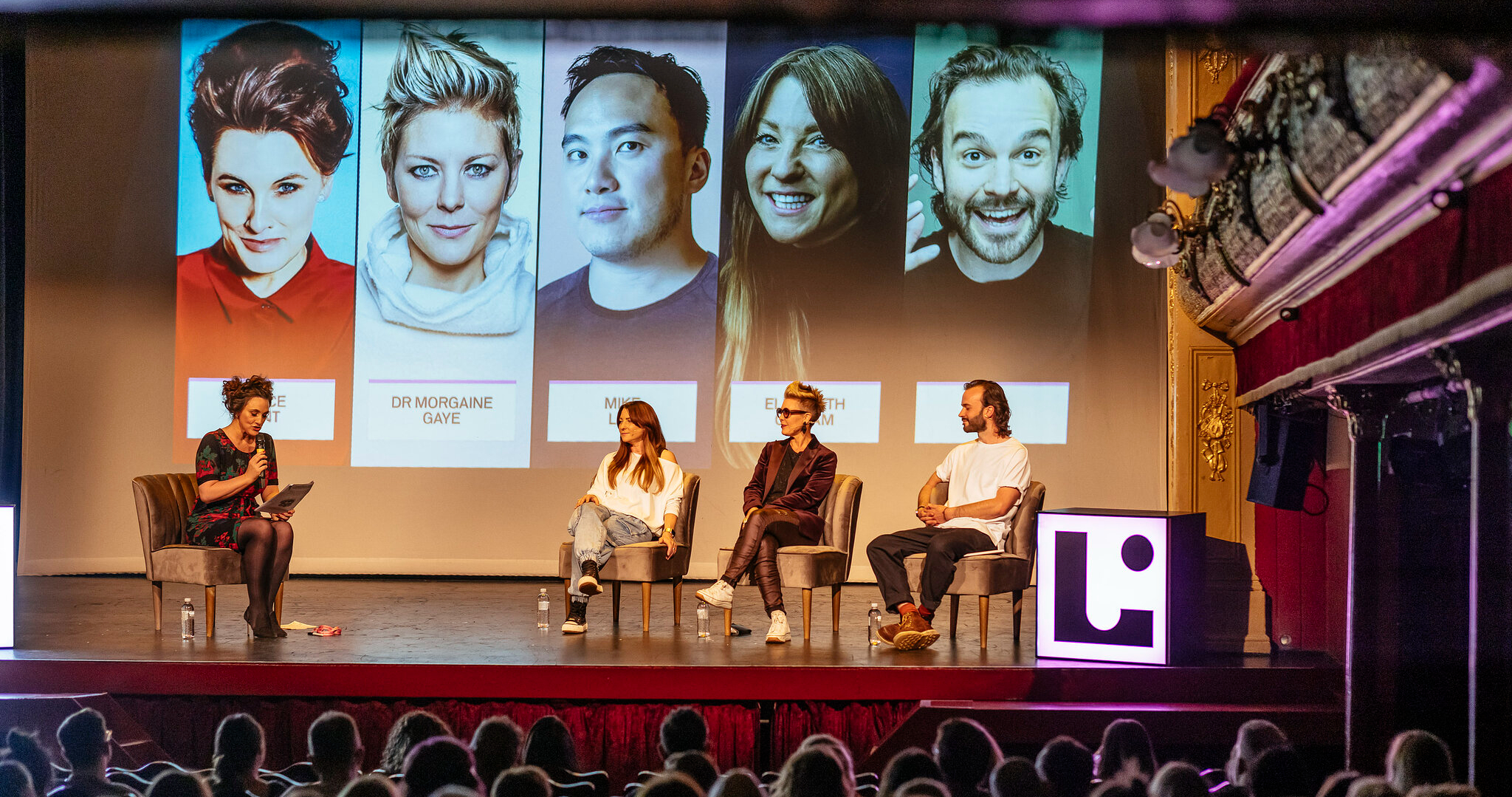