Sukhothai – In Chapel Allerton Since 2002

There are now branches in Leeds City Centre and Harrogate but I was visiting the original site, which opened 20 years ago in Chapel Allerton. The restaurant is considerably larger than when I first visited it, which is just as well, judging by its popularity on a Monday evening in late December.

The décor is now modern and opulent, a long way from the rustic wooden tables that once stood here. The kitchen runs along one wall, and behind stencilled glass, chefs fry, steam and roast. The glass façade protects customers from an overload of heat and aroma, but you can still see the action. Thai statues perch around the seating, at the time of my visit, accompanied by Father Christmas.

We were quickly shown to a table and perused the menu while a bottle of house white wine and water were delivered. The menu is extensive. Recent expansion has mainly been in the form of more vegetarian dishes. There are now fifteen vegetarian main courses which can be served with tofu or plant based versions of chicken and prawn. They also have a good fish and seafood selection alongside curries and stir fries.

Owner and head chef, Ban Kaewkraikhot, moved to Leeds from Thailand in the 1990s. After working in city centre Thai restaurants, she decided to open one of her own. Chapel Allerton had a limited restaurant scene at the time but a growing population meant that people were looking for new food experiences. The menu has diversified over the years but it remains true to Ban’s Thai roots. The name Sukhothai comes from the region where she grew up and started her culinary exploration.

For starters, we ordered Tod Man Pla, Thai fish cakes, and Khanum Jeeb, pork and prawn dumplings. They were served to share on well presented, oblong platters. The dumplings were packed with flavour. The dense pork and prawn fillings were wrapped in soft, slippery dumpling cases. They were coated with sweet soy sauce and topped with crispy garlic.

My test of Thai authenticity is to order the fish cakes. In some places they are too soft, whereas in others they have departed from tradition and added potato – or sometimes they just lack flavour. No problems here. The fish cakes were plump and firm. You could taste the fish sauce, garlic, ginger and lemongrass, all combining perfectly. My only quibble would be that I would prefer a cucumber and rice wine type dipping sauce to the sweet chilli sauce that was served with them.

I was very impressed by the level of service. Despite the restaurant being busy we didn’t have to wait to order, to receive our food or for our plates to be cleared. Between courses the table was wiped and warm plates and fresh cutlery arrived ahead of our main course. Again, we shared. A curry, a noodle dish, a salad and jasmine rice.

The curry was Gang Panaeng, a thick creamy dish which we ordered with chicken. I love the coconut base of Thai curries but they can be very liquid, making them hard to combine with other dishes on a plate. This curry had kept the coconut flavour but the sauce was thicker and richer than most Thai curries. Carrots, peppers and lime leaves added substance to the spicy sauce.

Our Phad Thai noodles with prawn was also well spiced and served traditionally with peanuts and lime on the side for the diner to add. It is the squeeze of fresh lime juice that brings out the flavour of the tamarind in the dish. The prawns were large and juicy even though we had ordered the prawn rather than king prawn version. Personally, I prefer flatter noodles. These were thin and round, but the noodles were all perfectly coated in Thai flavours.

The Yum Phed Krob Mango salad was a new dish to me. You could order it either as a starter or to accompany a main. This was an attractive looking plate. At one end sat crispy fried duck, whilst at the other a lettuce leaf cupped a spicy salad of mango and vegetables. This was like nothing I have ever eaten before and challenged my ideas of crispy duck which have been influenced by Chinese cuisine. I did find the duck a little dry initially; there was not the slightest trace of oil, but once I started mixing it with soft mango and spicy dressing it was delicious.

We had ordered just the right amount. We finished our meal having left nothing but feeling replete. We could have ordered a variety of set menus, starting at £23 for vegetarian / £24 for meat. These three course offerings seemed good value but I might need a bigger appetite before tackling one.

Our bill for two courses, house wine and a ten percent service charge came to £72 which we felt was very reasonable. There are cheaper Thai restaurants in Leeds but others that offer this level of service, presentation and comfort are usually more expensive. 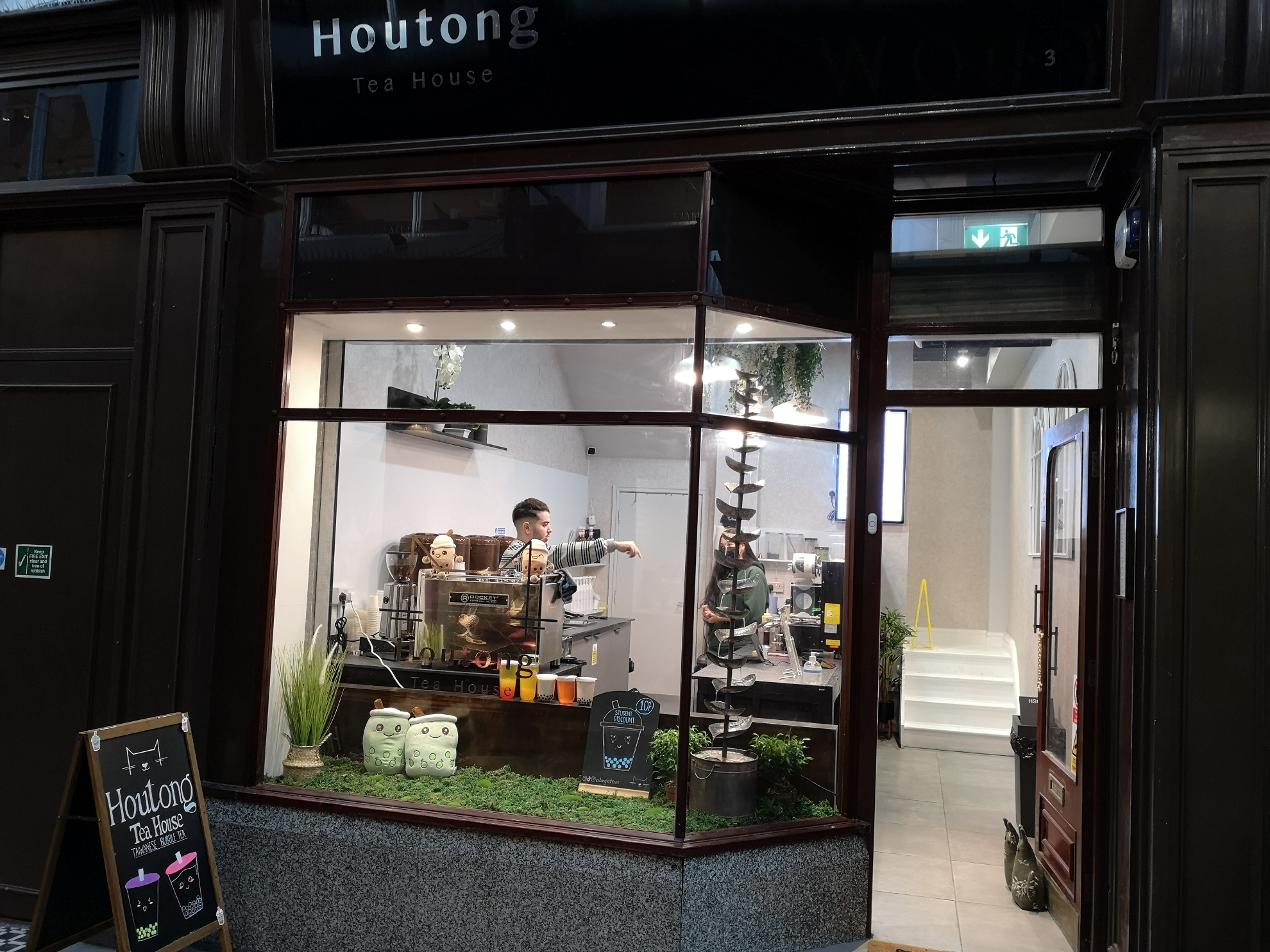 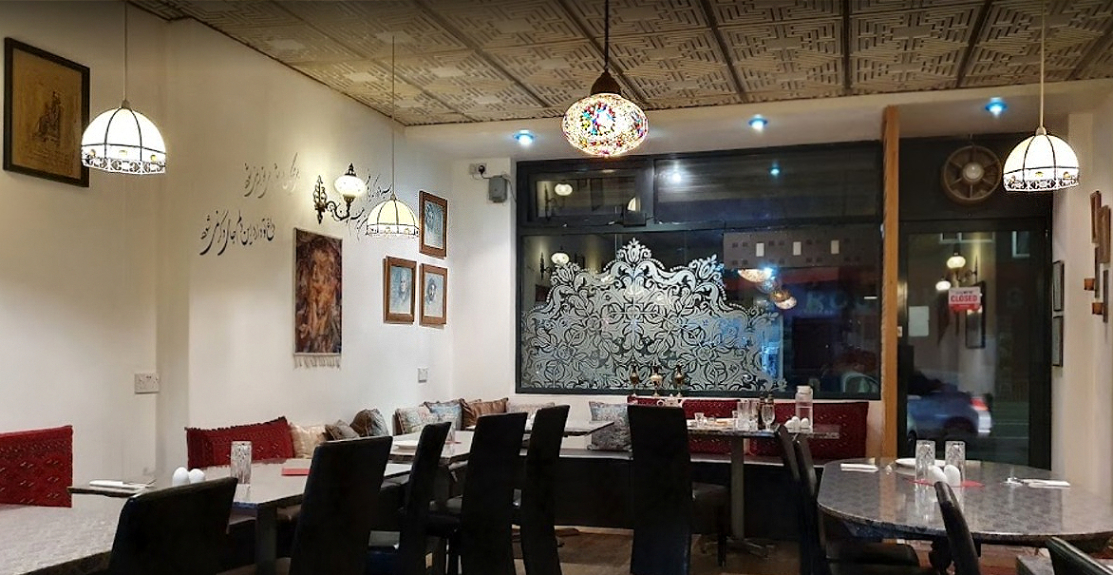 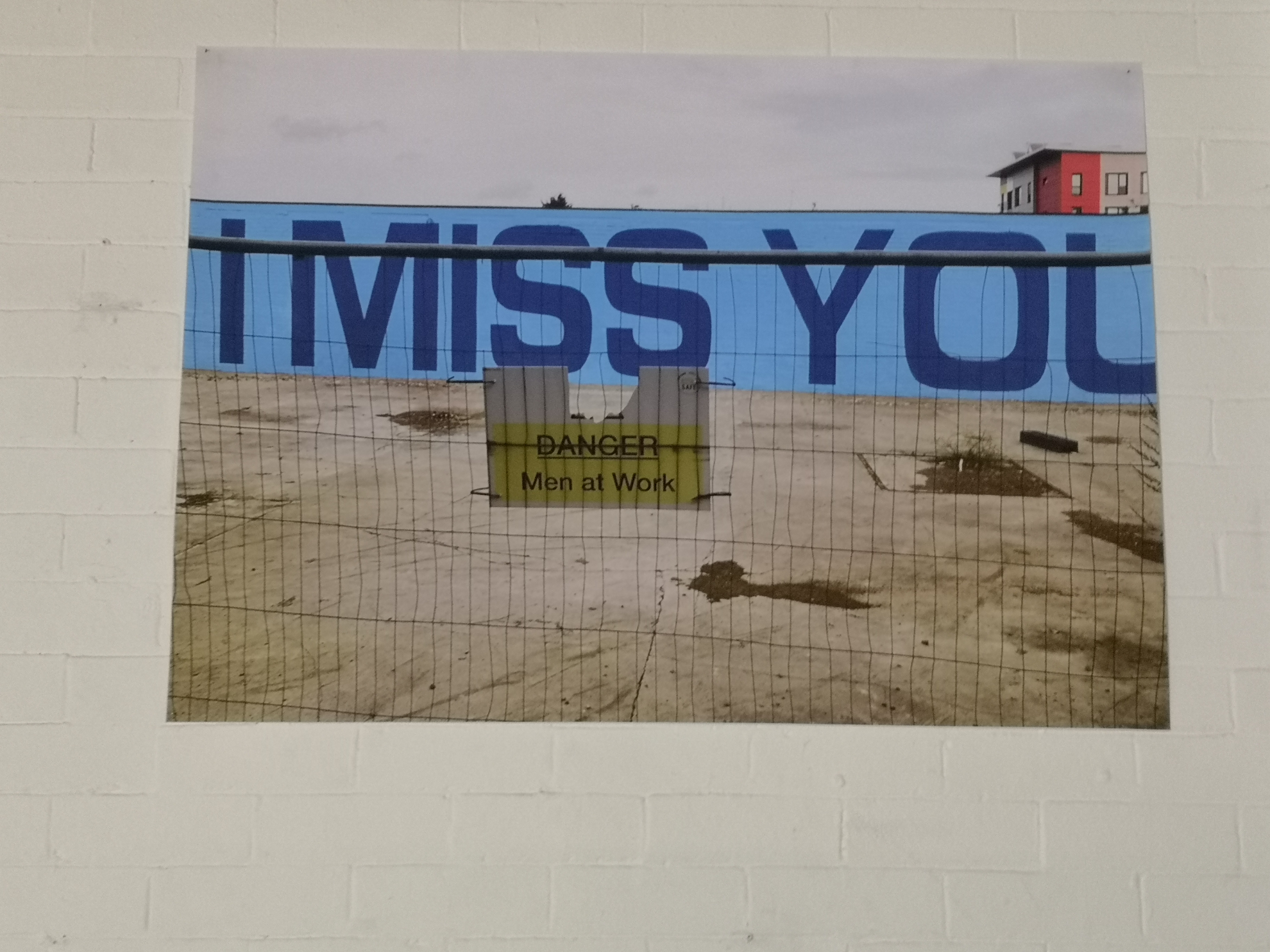 Can you spot me real quick