New Head Chef Connaire Moran brings a wealth of experience to The Tetley, previously having worked at The Owl, the hugely successful fine dining pub, the first ever in Kirkgate Market.

Before the Owl, Connaire began his culinary career with Anthony Flinn, before a spell with ever-popular Leeds institution The Reliance.

It’s been a tough time for the hospitality industry over the past sixteen months, and the fresh look and new menu are helping to revive this particular venue, alongside The Tetley’s new Café Commission’s first new wall-based artwork especially commissioned for the bar and restaurant. Leeds-based artist Herfa Thompson has worked with The Tetley to create vibrant and engaging contemporary art for diners to enjoy.

The new menu still offers the high-end British classical cuisine for which The Tetley is known, and there are additions for those whose tastes are international. Turkish eggs or a hearty fry up? Ox cheek or cornbread and sriracha hollandaise? All dishes use as many locally sourced ingredients as possible, with reduction in food waste very much in mind. The menu is available through the daytime, brunch and lunch, with a new Sunday Roast menu also launching.

“It’s such an honour to take over at The Tetley and to try some new ideas out. My passion is all about using hyper-local ingredients and sustainability, and I love the fact that this is echoed at The Tetley. It was the main factor in joining the amazing team here. We will always make sure we have a good mix of vegan and meat friendly dishes available. We have a few exciting projects coming up, including growing our own produce, launching our own regular supper club and using the best ingredients.”

“The last 16 months have been challenging, but we can see light at the end of the tunnel. We have had time to reconfigure the inside of the Bar & Kitchen space, we have a brilliant new cafe commission art piece, and a brand new shop inside. Connaire’s first menu is an adaptation of the previous one, adding some fresh twists and seasonal food.

Friday social was launched as the roadmap was originally set out, and has been super-popular with attracting new customers. It echoes The Tetley’s sentiment of focussing on working with fresh, new and local talent, both on street food and DJs. These will continue throughout summer, with Meatless Farm down to host alongside some amazing local traders. At this time, the building is surrounded by lots of building work – but we remain very much open!”

The mural, named Synapses Under A Vast Sky, is inspired by local fruit and vegetables, such as rhubarb, the local brewing culture in South Leeds, and specific varieties of Yorkshire apples such as the Ribston Pippin which dates back to 1707.

Bar & Kitchen Opening Hours: Wednesday – Sunday from 9am until 6pm, and until 10pm on Fridays. 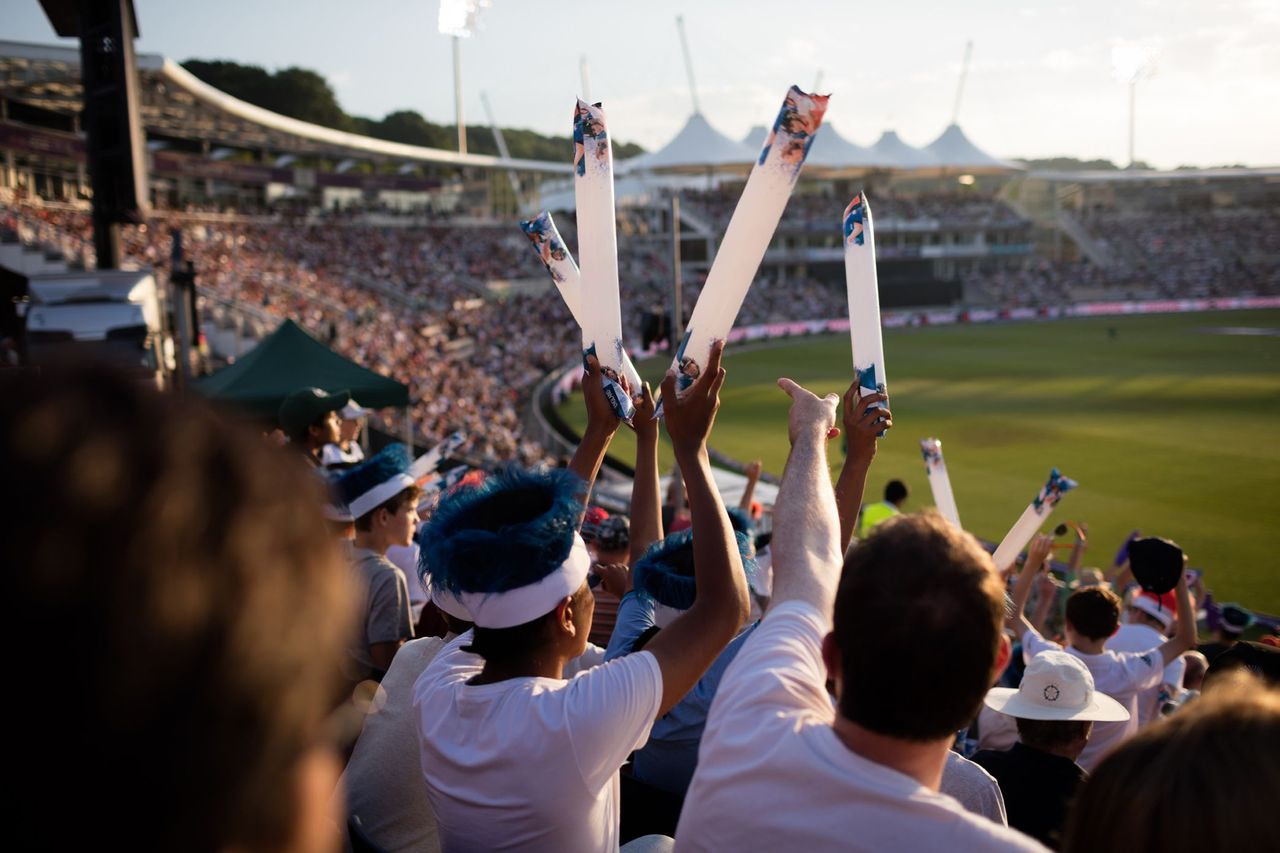 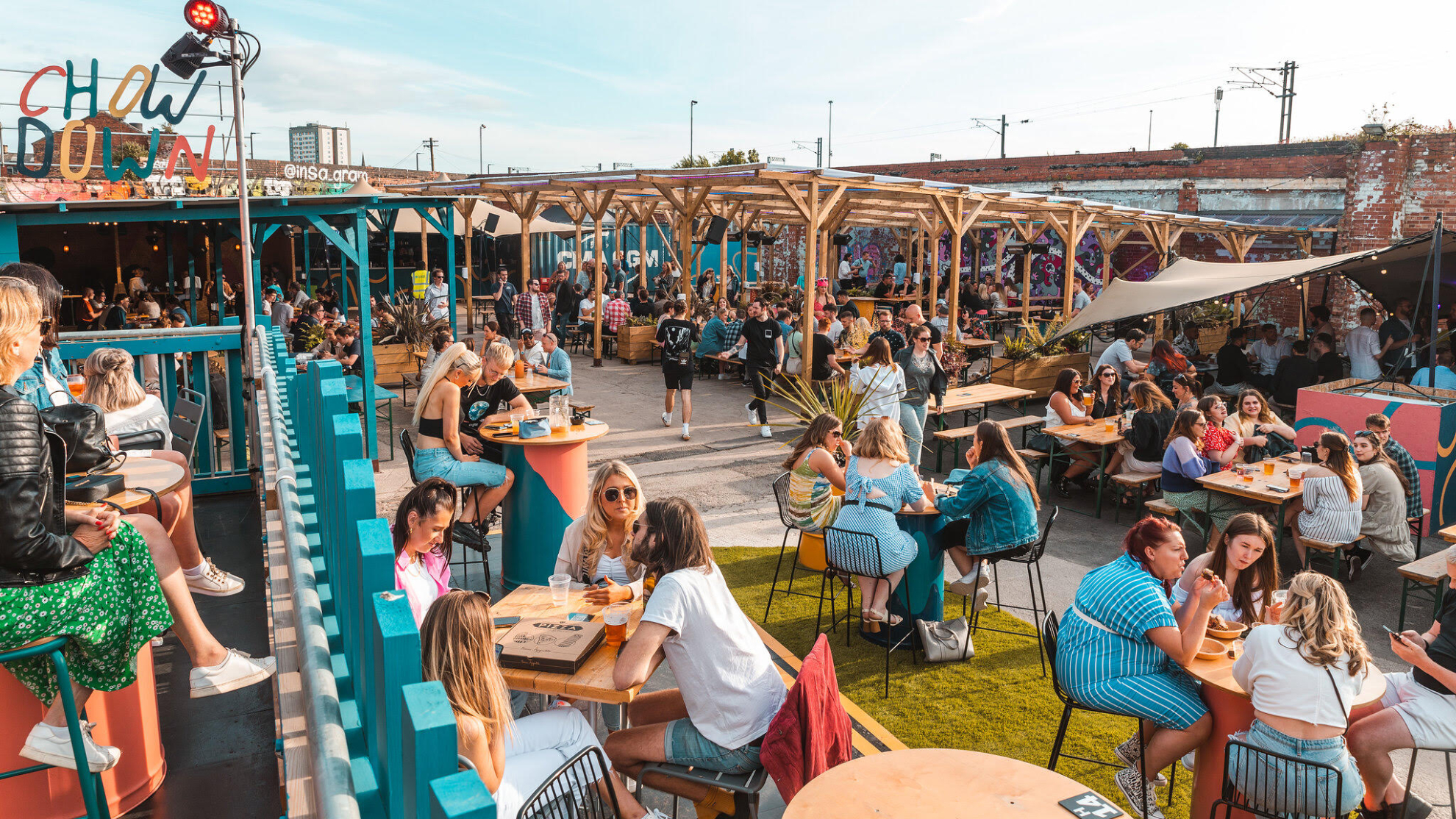 Chow Down – Here to Stay 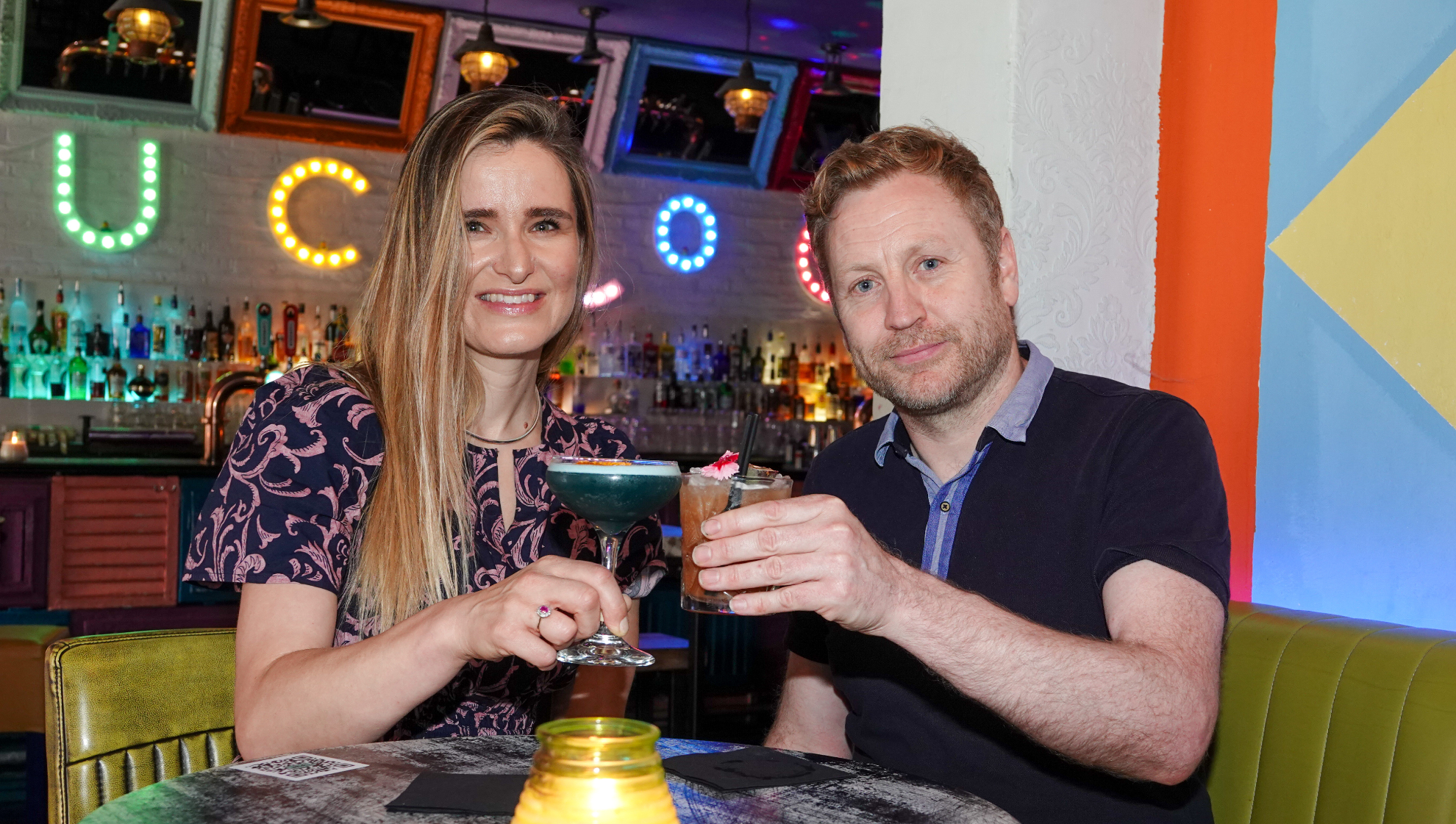