Whaheed Rojan may be best known for his luxury private home dining service ‘The Round Table Dining’, but his new venture, The Asian Street Food Shack, can certainly hold its own against its partner business.

Rojan began The Round Table Dining around 8 years ago, but when Covid hit, he saw a need to get creative and began looking for a new project. So, he bought The Asian Street Food Shack, and began serving the locals of Harrogate from his own driveway. So popular was the Shack, that fast forward to now, and Rojan has moved to win over the residents of Leeds, slinging the tastiest and freshest Asian street food out of The Brew Society, nestled on Aire Street, right behind Leeds Train Station.

We ventured down on a Thursday evening, and the place was already bustling with after-work drinkers and couples. The bar itself is stunning, with tiny candlelit tables, low lighting and deep blue walls, giving it a luxurious, old library feel.

Rojan kindly popped by to introduce himself to us and gave us a little bit of history about himself and his career as a chef: from travelling the world, cooking for locals and trading free labour for authentic recipes, to translating those recipes back to his menu we see today. His career has spanned many countries, and includes accolades such as cooking on the Queen Mary II, and serving dishes to Nelson Mandela, Archbishop Desmond Tutu and even a James Bond!

After we had settled down and made our introductions, we dove straight into the menu. It is split into snacks, bao and sides. I don’t often say this but there wasn’t one bad dish on the menu.

Salt and pepper chips arrived piping hot, thick cut and with the fluffiest insides. The aloo paratha was everything that indo-flatbread dreams are made off – soft, pillowy and flaky, and served with the most intense vegetable pickle that was reminiscent of a punch in the face with a preserved lemon (we’ve all had that, right?). Lip puckering perfection.

Two portions of mountainous bao buns – one filled with crispy boneless chicken thigh so meltingly tender and full of flavour, and topped with home-made kimchi, which was a lesson in umami punch; the other filled with the meatiest, stickiest mushroom – an excellent vegetarian nod to sticky beef short rib – both testament to Rojan’s travels.

Duck gyoza gave brevity to the word pot sticker, crunchy and soft, light and served with a deep, rich, hoisin sauce. The togarashi chicken wings managed to keep their crunch the entire time they were on the table and were doused with a sweet and savoury katsu sauce – pretty much a perfect food to accompany a pint.

But our favourite two dishes were the fish cakes – delicious alone, but paired with a green bean salad that sounded so unassuming but packed flavours of ponzu and soy and sesame – I wanted to eat it on everything.

Our second favourite was the mango salad. Not actually on the menu (sorry), but chef was kind enough to offer it to us anyway. This was absolutely stunning: sweet, spicy and salty and with the crunch of peanuts and the most flavourful dressing. I have it on good authority that this might be coming to the permanent menu soon, so watch this space!

Both my dining partner and I agreed that this was some of the nicest food we had eaten in a while, and in such a beautiful setting. The food also came out exceptionally fast, despite constant orders coming in from discerning diners. It is so easy to see and taste Rojan’s talent as a chef, as well as his ability to soak up flavours from his travels and serve them up in the most beautiful dishes. Head down to his pop up at The Brew Society, and thank us later.

Ruby is a Dietetics student at Leeds Beckett University. In her spare time she loves cooking, petting strangers' dogs, exploring new and old favourite restaurants, and pub-hopping in and around Leeds. (If you see her, she’ll have a pint of Guinness - cheers!)
MORE WRITING 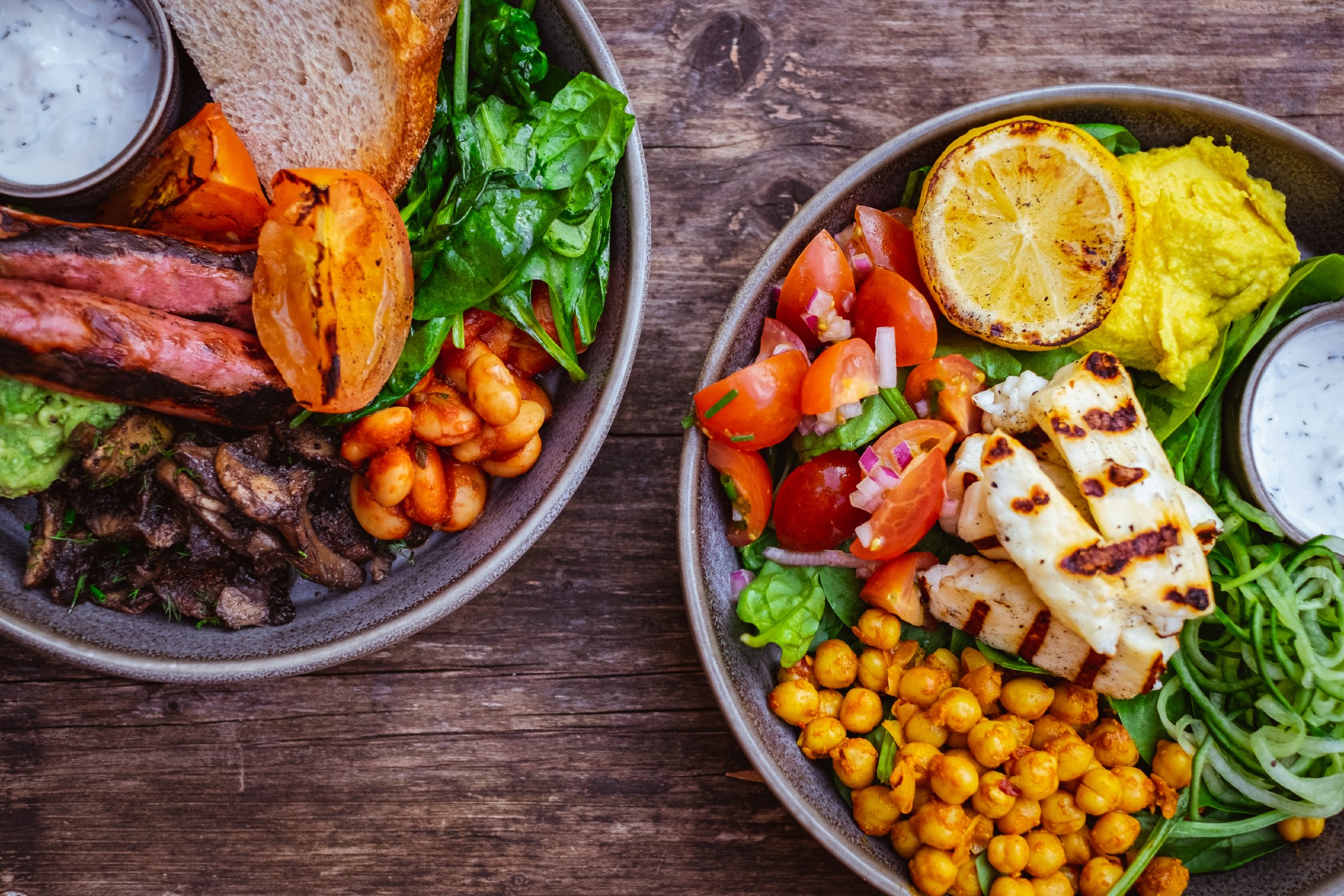 The Green Room is Open 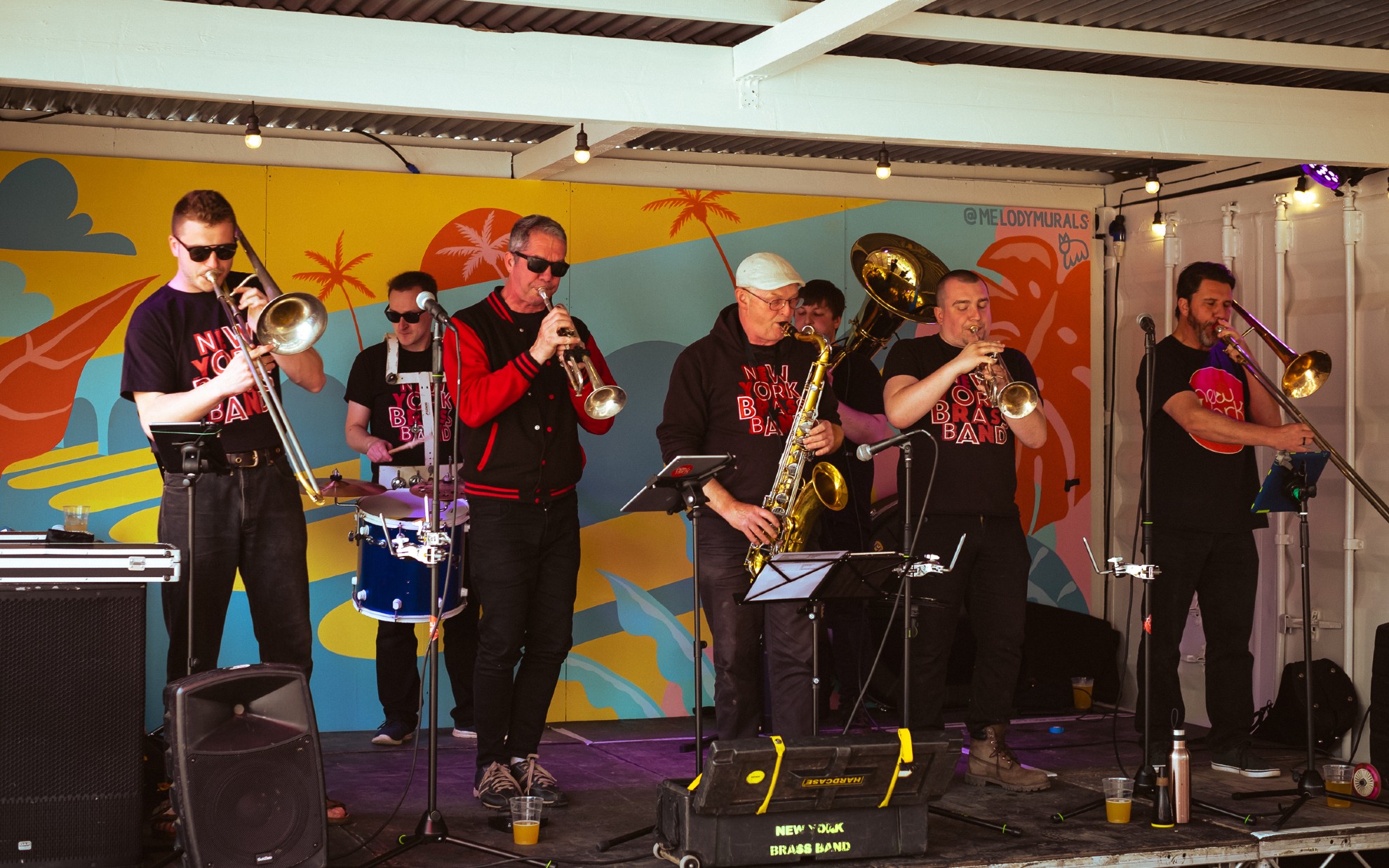 Chow Down at Temple Arches – Go Get That Holiday Feeling! 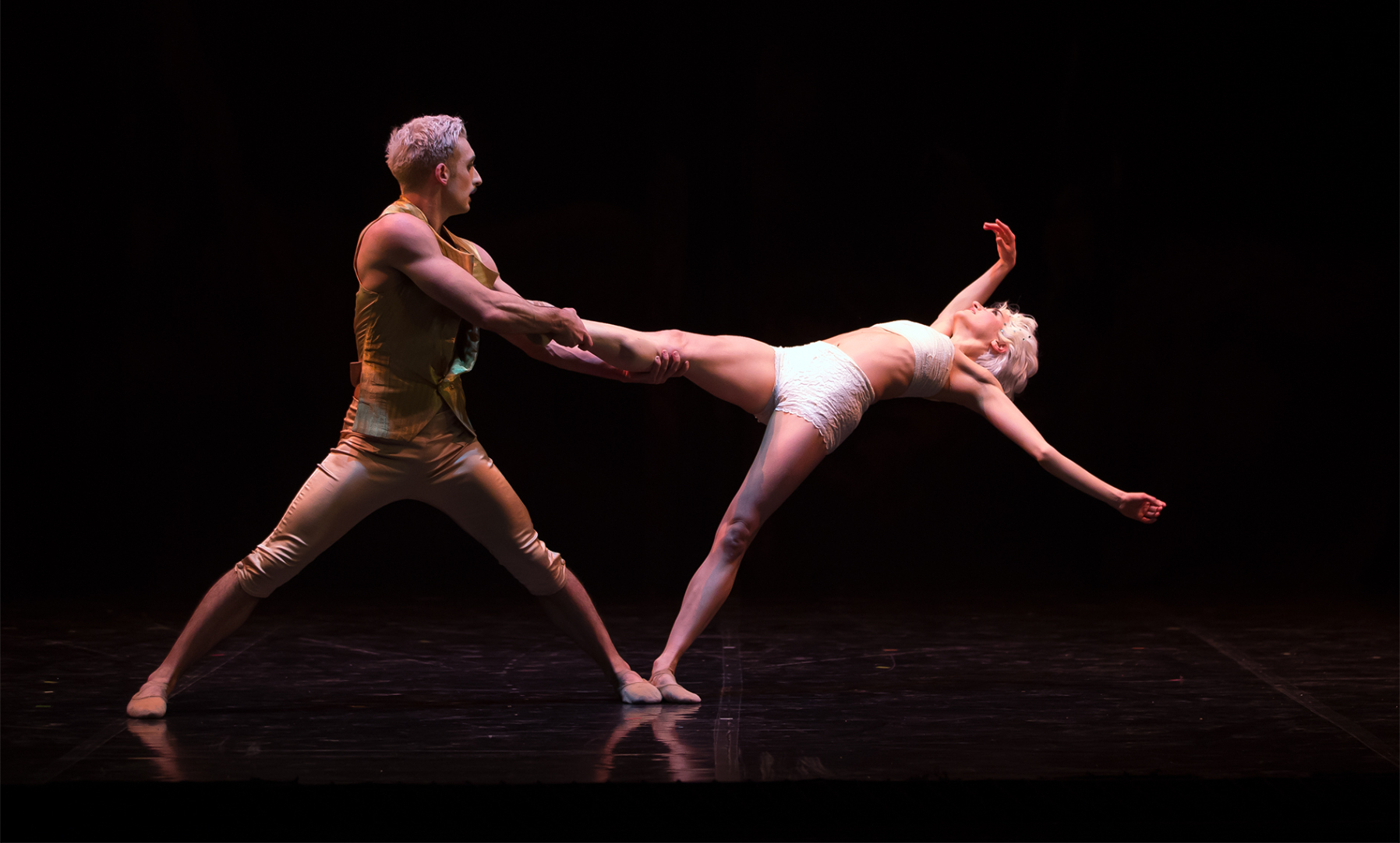