The Head of Steam on Park Row – Food, Drinks, Music and Games

The Head of Steam on Park Row is the third in the City (the others being at Mill Hill and Headingley) and the latest Cameron’s venue to open.

The bar offers an eclectic selection of UK and world beers, in addition to a range of premium cocktails, wines, spirits and soft drinks. There’s also a large menu offering food for all diets.

This weekend, I tried out their food and drink offerings. The extensive menu includes burgers, meat and pizzas, as well as a large section suitable for vegan diners. I shared a few plates with another guest and was impressed by how tasty the dishes were.

To start things off, we opted for the loaded nachos, which were generously piled with guacamole, cheese and salsa.  Delicious.

The chicken wings were unfortunately but not surprisingly sold out, so instead we opted to sample the lamb koftas.  This meaty dish was moist and flavoursome but needed some pita bread to complete it.

For the main, we chose the meat sliders.  The three mini burgers were tasty and well cooked, served in brioche buns which were fresh and held their fillings well.  I thought the side of fries was one of the stars of the meal – especially when the crispy chips were dipped in the bar’s spicy mayonnaise.  As a side to the sliders, we ordered the roasted sweet potato which was full of flavour, and piled high with avocado – a great option for vegans and meat-eaters alike.

After eating and sampling a selection of cocktails (my favourite was the tequila pina colada – which was sweet, creamy and dangerously delicious), we headed to the games area, which includes retro arcade and console games, two large shuffleboards, electronic darts and pinball.   The games are a great addition to the bar – set to attract a wide range of customers, no doubt.

I really enjoyed the evening at the newly opened The Head of Steam.  I loved the live music (which is on every Friday and Saturday evening from 7pm)  and the wide range of UK beers on offer.  The food was flavoursome, well priced and paired well with the drinks.

All in all, a comprehensive success on the night and set to be another very popular Leeds venue.

Feature photograph by Stella Sheibenzuber, working in Leeds with photographer Mark Wheelwright under the Erasmus programme. 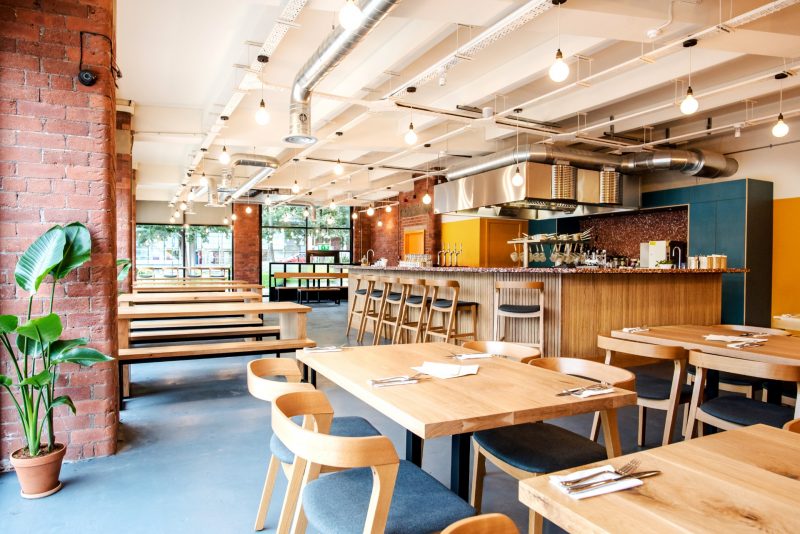 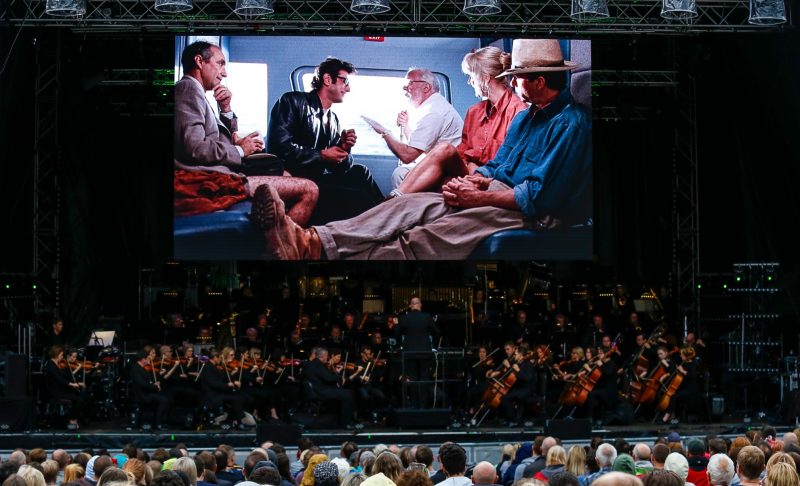 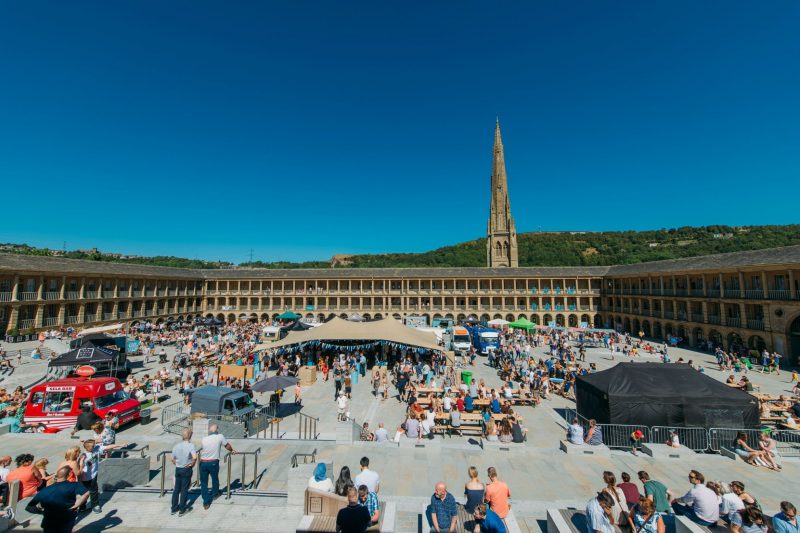