People are aware of the connections between taste and smell. A blocked nose ruins your enjoyment of food, whilst we all gain more satisfaction from eating food that looks visually attractive. The link between sound and taste, however, is less well known.

Unusual Ingredients comprises musicians Jacob Thompson-Bell and Adam Martin, and food artist Caroline Hobkinson. It’s hard to describe an Unusual Ingredients event. Perhaps it’s a musical concert, an art happening, a science experiment. Probably it is a bit of all of these and more. Unusual Ingredients invites you to explore the link between taste and music; how our perceptions can be changed or our senses enhanced.

I had become interested in this area a few years ago when I attended a lecture at Bradford University, part of British Science Week. I learned how noise can influence our palate in both positive and negative ways. Some music will convince us a taste is sweet whilst other sounds will bring out bitter notes. Ever since then, I have worn noise cancelling earphones when eating on ‘planes. It turns out that the drone of the engines is as much a contributory factor to the poor eating experience as the food. On the other hand, some flavours seem to be enhanced by being consumed at 35,000 feet; explaining why I crave tomato juice when flying or the amazing gazpacho I ate when upgraded to first class by Iberia.

As we entered the venue, each audience member received a menu board with nine paper cups, each containing an edible morsel. We were then led into a dimly lit seating area with spotlights directed at a podium and laptop. It became apparent during Caroline’s introduction that the dimmed lighting was to enhance our sensory experience. We were to be taken on a journey of taste and sound and were being asked to forget about our other senses.

Our first sensory experience was popping candy. As more and more popping occurred it became hard to determine whether sound originated within your body or externally, whether it was candy or percussion. The audience was part of the performance, the popping sound complimenting the soundtrack. Coffee pastels illustrated the impact of sound on taste with first sweet and then bitter notes being highlighted through music. The taste of ginger was accentuated by tempo. Christine described these effects as ‘sonic condiments.’

During the performance, we were taken on a journey, temporally and spatially. A bubblegum gobstopper transported us back to childhood. A menthol pastel was used to invoke the ice of Scandinavia. A more personal journey was the dried seaweed accompanied by a soundtrack that invoked a journey next to, and then under, the waves. As it ended, I was transported to a Korean hotel where I had eaten seaweed and mackerel for breakfast next to the sea.

The most unusual experience involved Szechuan pepper. This was embedded in dark chocolate to make it more palatable. The sensory experience came from crunching the peppercorns. These set up a vibration, an effect of the hydroxy alpha sanshool within the pepper. Our tongues and lips tingled, accompanied by a vibrating 50 hertz soundtrack, the level of modulation that experiments have shown is created by the pepper.

The event ended with a return to Leeds. A final musical composition included the sound of bees in hives at Temple Newsam. We sucked on honey lozenges coated in thyme, whilst the bees produced their thyme rich honey.

On sale after the event was a vinyl LP with an accompanying laboratory of test tubes and petri dishes, full of food samples. A smaller pouch version had a more limited range of samples and a link to a digital download.  This could be an interesting way to start a dinner party or perhaps just to explore your own senses.

Unusual Ingredient kits can be purchased online from https://unusualingredients.co 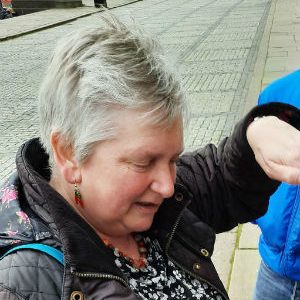 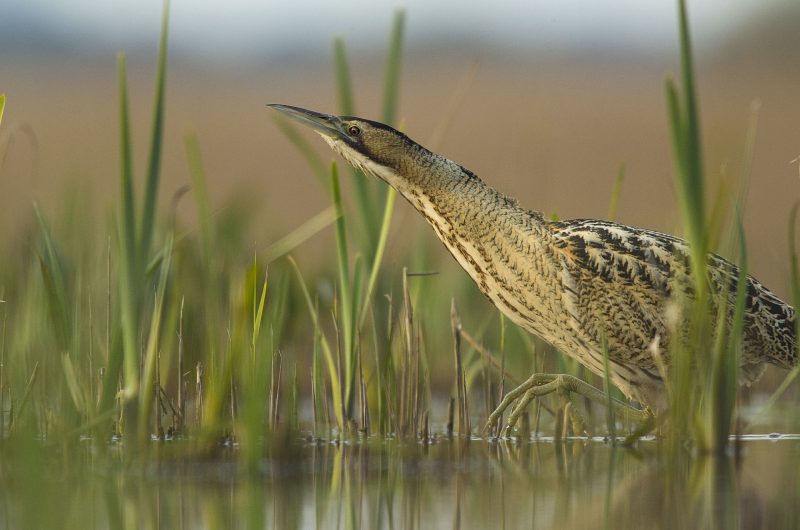