Maggie Eisner – In The Face of a Life-changing Diagnosis

In January, Maggie Eisner, a retired GP, was diagnosed with glioblastoma. One of her health team is Professor Susan Short, a neuro-oncologist at St James University Hospital, Leeds, whose work is affiliated with The Brain Tumour Charity.

Maggie also spent 13 years as a Training Programme Director with the Bradford Specialist Training Scheme for General Practice, and when she retired, she volunteered as a medico-legal report writer for Freedom From Torture, writing for asylum seekers.

Added to an already very populated calendar, she held the role of Chair of Trustees of Bradford Festival Choral Society, and enjoyed Pilates, Zumba, cross-country skiing and hill walking.

Life began to change for Maggie at the end of last year:

“On December 21st I was visiting a friend when I started to feel I couldn’t articulate my words properly. I drove myself home (!) and about an hour later, when I still found it hard to speak, I called 999 and also contacted a friend.  While I was on the phone I had a partial seizure, with my right arm jerking uncontrollably. The call handler sounded alarmed. Fortunately, at that point, my friend arrived and spoke to her. Soon afterwards the ambulance arrived and took me to Bradford Royal Infirmary. The most likely diagnosis was a stroke, but a CT scan showed a brain tumour.

At first, it was thought most likely to be a secondary caused by a cancer in another part of the body, but tests for signs of a primary cancer were negative, and an MRI scan showed that it was probably a glioma.  I was discharged after a week, symptom-free but on medication.

A week later, I had a biopsy of the tumour which showed that it was an aggressive glioblastoma.  Its position in the brain meant I couldn’t have surgery, but I have had three weeks’ radiotherapy and chemotherapy with temozolomide, which finished on 8 March.”

Family and friends were kept well informed, as Maggie sent bulletins about her experiences as a patient and about her symptoms.

“I’ve been amazed by how many people have responded to my situation with love and concern. They include friends from many periods of my life, relatives (though I have no close family, having lost my daughter, husband and mother over the past 11 years) and many others, such as former colleagues and trainees, and members of my choir.

The bulletins are a mixture of medical information (including some tumour genetics which is really hard to understand), accounts of how I’m feeling and what I’ve been doing apart from having treatment.  People have been particularly pleased to see photographs of me, and are kind enough to comment on how well I look.”

It is important to Maggie to make the best of her situation, to remain resilient and hope to inspire others.

“I’ve always made the best of any situation I’ve found myself in, and this will be no different.

My aim is to deal with this phase of my life in the same way as the rest of it.  I’m aware that among the people I love are many who have experienced traumatic losses of various kinds.  I hope to manage this situation in a way that it helps those vulnerable people to heal from the losses they’ve had.

Being surrounded by a massive group of dear friends who have already come together to support me with love, practical help, organisation, working together….. I feel held aloft, embraced and safe. I’m happy that I’ve put energy into friendships throughout my life and can feel it coming back to me. I’m lucky to find that I look back on my life with very few regrets, knowing that on balance I’ve probably helped make the world a slightly better place than it might otherwise have been, knowing that I’ve been in the fortunate position to influence quite a lot of people.”

A recent bulletin post of Maggie’s encapsulates her attitude and determination:

“The future is completely uncertain.  We have to learn to live with uncertainty, hope for the best while being prepared for the worst.  I think I can manage to do this, and I hope you can, too.”

Sarah Lindsell, CEO of The Brain Tumour Charity, said: “As the UK’s foremost brain tumour charity, we are leading the way in fighting this disease on all fronts through our work.  Raising awareness of the implications of a diagnosis and the effects of treatments is key to our strategy of finding a cure.

Maggie’s honesty and determination with her bulletins are part of this and will help so many others, over 11,400 people, who are diagnosed with a brain tumour every year.”

The Brain Tumour Charity is the UK’s largest dedicated brain tumour charity, committed to fighting brain tumours on all fronts.  Their work includes the funding of pioneering research, raising awareness in the hope of earlier diagnoses, and support for those affected to improve their quality of life.

You can find out more about the Charity here. 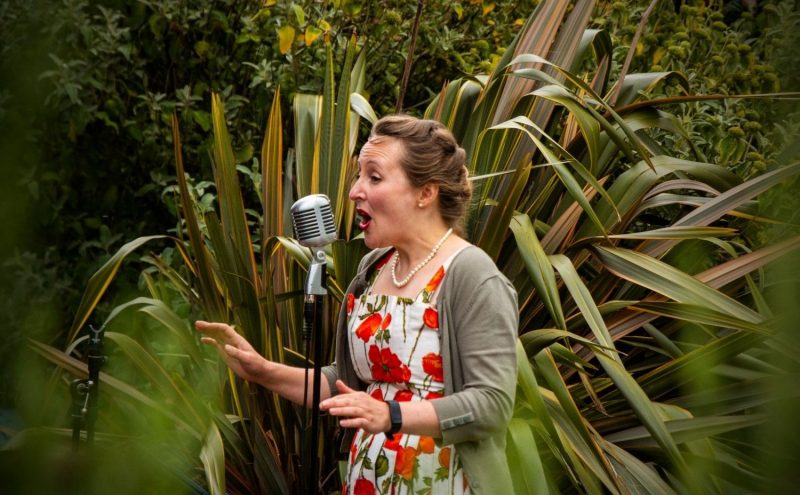 Arts Together For Care Homes – A New Project 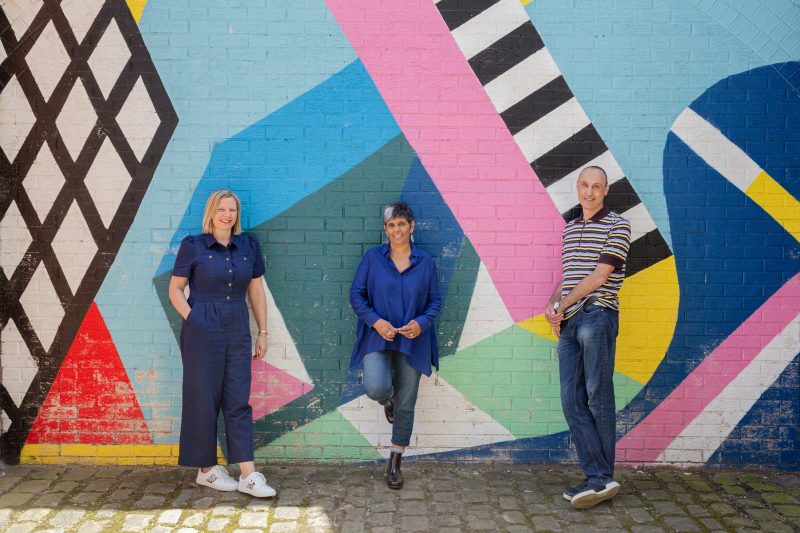 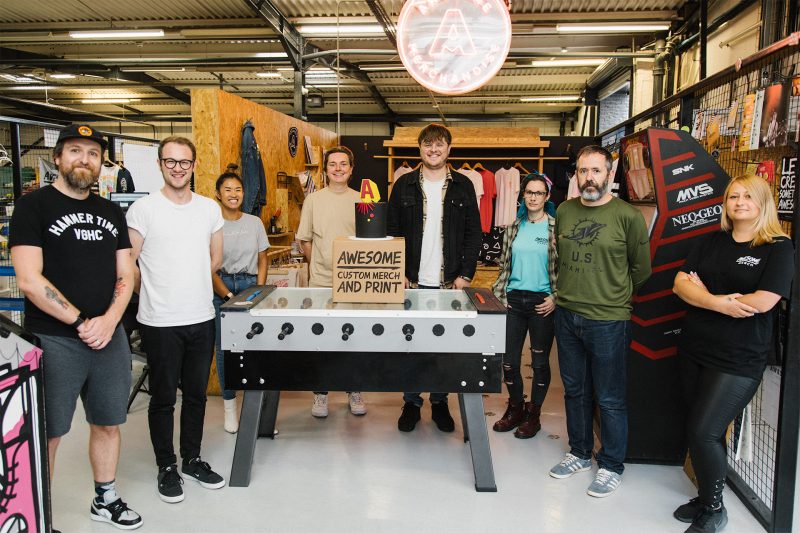