It may feel like five years too long for fans, but the hiatus is now officially at an end for Alt-J, with the release of their fourth studio album, The Dream, on 11 February

Originally formed while studying at Leeds University in 2007, the now London-based band began their career with incredible critical acclaim. Their debut album An Awesome Wave scooped up both the 2012 Mercury Music Prize and Ivor Novello Award. Two years later, This Is All Yours topped the album charts and a second Mercury nomination followed 2017’s Relaxer. Not a bad CV, then.

After global tours to sold-out arenas and exhausting laps of the festivals circuit, Alt-J declared 2019 a year of rest and reflection. Frankly, who could blame them? But just as the trio got together and took the first steps towards creating a new album at the start of 2020….. Well, sadly we all know what happened next.

It should come as no surprise that The Dream sounds quite different from their previous albums, not least because of surrounding circumstances. That’s not to say that The Dream is a ‘pandemic product’, in spite of the fact its creation couldn’t escape being impacted by it. Instead, lead vocalist Joe Newman attributes the themes and concepts expressed this time around to his (and arguably everyone else’s) fascination with true crime and grisly murder, more than the pandemic. It’s evident in The Actor, relaying a cautionary tale of cocaine addiction and slipping in a typically ambiguous reference – this time to the infamous death of John Belushi. Even more so, perhaps, it’s in the aptly titled Losing My Mind, an imagined delve into the logic of a serial killer.

Green’s ever-inventive, intricately layered percussion creates the perfect spaces in which to weave Newman’s lyrics, all of which is itself wrapped around Gus Unger-Hamilton’s ear worm generating synth. And Get Better – the sole track that lyrically places the album amidst the pandemic – is just achingly beautiful. Stripped back to an acoustic guitar and minimal additions, it manages to truly draw you in and forces your focus on Newman’s hauntingly broken voice.

There’s trademark levity (should that be oddity?) to be found too, though, in tracks like Hard Drive Gold which was released as the third single from the album at the beginning of the year and takes a stab at the ‘Crypto Gold Rush’. Or the rather peculiar Delta, which is a single minute track about…honestly, who knows?!

The album forces you to follow an eccentric path, never quite certain when the next turn is coming. It’s both familiar and disorienting. Like visiting a carnival at night in dense fog, navigating only by snatches of sounds and the fuzzy hint of lights glimpsed between the swirls. Somehow, as we slowly and cautiously emerge out of lockdowns and into whatever ‘normality’ is going to be now, it feels like the perfect expression of our collective emotional state, and a perfectly timed release as we step into 2022.

Paul's interests are videogames, cinema and acoustic/singer songwriter music. He tells us: "My writing is always somehow emotive - I'm all about the feels!" instagram.com/paulopined
MORE WRITING 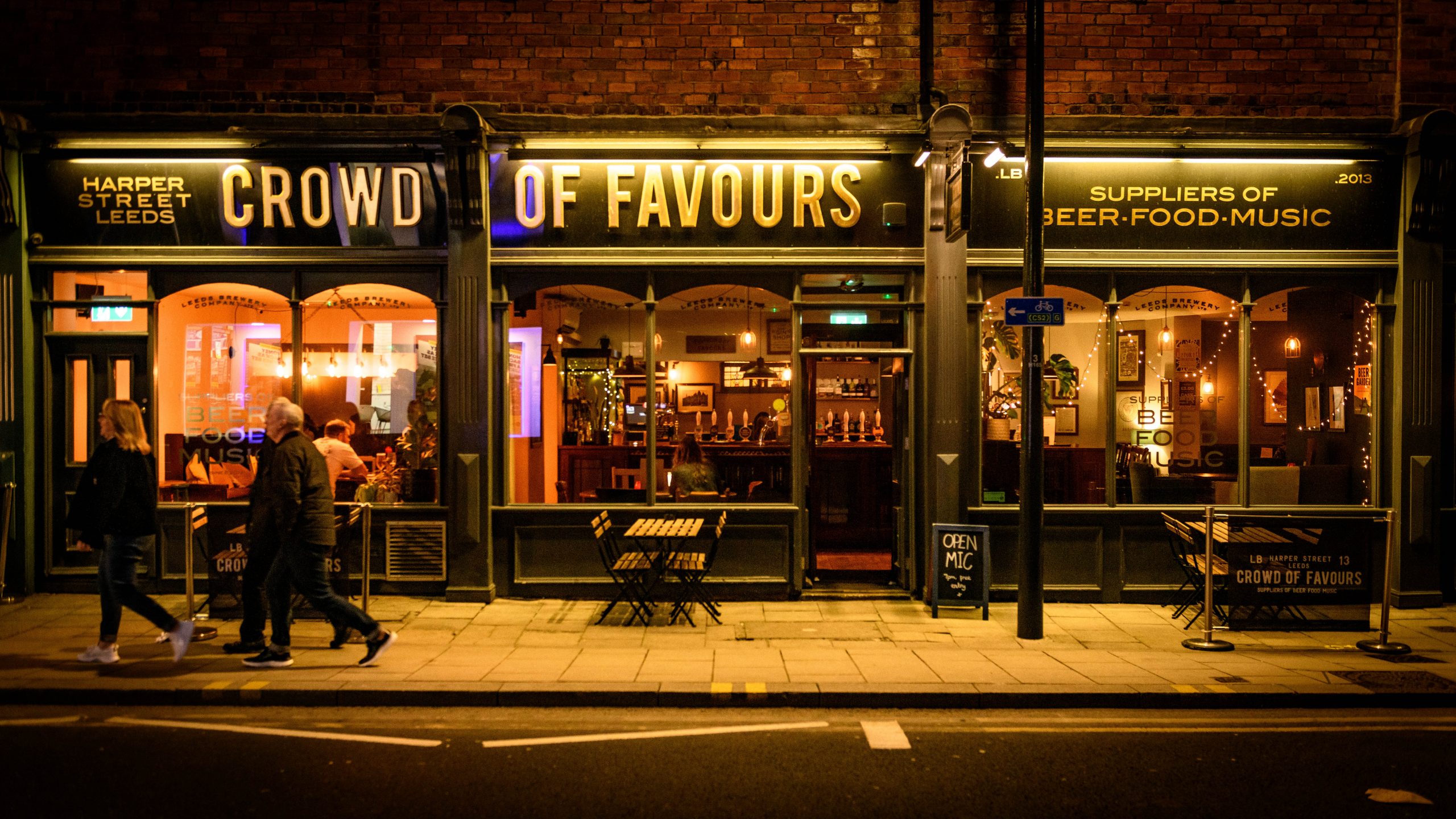 Leeds Hospitality – United with Ukraine at Crowd of Favours