D3 at the Music Leeds Urban Music Congress, The Belgrave on 7 December

D3 was performing as part of the Music Leeds Urban Music Congress, an event showcasing new and more established artists who come under the umbrella of urban music.

Denetta Copeland, who is D3, has been on the Hip Hop and Spoken Word scene for a while now.  She is a seasoned performer, writer and lyricist and has recently re-entered the music scene after a very happy, fun filled three years of studying a degree in Arts, Entertainment and Media Management at Leeds Beckett University, where she graduated.

Thankfully, her time at University hasn’t done anything to quash her love of writing and performing, and she’s been busy writing her own material and collaborating with other artists.  Her genres are normally house, hip-hop, drum and base and jungle, and being an artist who isn’t afraid of venturing outside of her musical comfort zone, I wouldn’t be surprised to see her getting involved with more different styles of music.  She’s Old Skool with the Nu Skool making her All Kool.  Denetta seamlessly combines musical depth with fun and energy bought to us authentically every time. Staying true to your art makes your creations timeless and this is why D3 still sounds fresh today.  Last month, she was on BBC Introducing again, which is testimony to her enduring relevance.

The only thing small about Denetta is her frame.  Everything else about her is big! Her personality is big, her lyrics  are significant and carry weight, her energy is impressive and her reach is potent. As she walks on stage, accompanied by Miss Fanny Adams (that’s right y’all, it’s MISS, and don’t you forget it!) one of her music collaborators from the Leeds based drum and bass and jungle influenced band Hayashi, who Denetta performs vocals and co-writes with, she immediately commands the space and looks ready for business. Certainly not her first rodeo and it’s nice to see an artist so comfortable on stage.  You would think it’s a given that artists are confident and comfortable there, but it’s not necessarily so. When they have this kind of poise and firmness on stage, you know you’re in for a trusty performance and D3 surely delivered exactly this.

D3’s rapport and banter with the audience is a welcome touch and a facet of her obvious friendly and warm personality.  She’s a no nonsense kind of artist. She keeps it real. She connects with the audience as if she is talking with some friends.  There are no airs and graces about her, just down to earth real chat. I can’t state enough the connection between the artist and the audience is so important, and D3 has a natural ability to link with people.  It was fun to watch this part of her performing and the audience was feeling the lively banter love too!

As she sets herself up to do her first song, D3 announces she is going to sing acapella.  A cappella! Yay, I’m excited! It’s like Santa is coming! I rarely hear a cappella performances nowadays, so it’s a bit of a treat and shows an artist can really use their voice as an instrument.  She then adds “This song is a piece of advice.”.I’m waiting for her to tell us the title of the song, but she immediately starts to sing.  There is actually no title.  She really means it’s a piece of advice.  Hmmm, Okay. As I listen to the lyrics I’m hearing the odd word that doesn’t sound like something I would normally hear in a song, then I hear something about crabs jumping from one person to the other. Hold up, people!  Crabs? I don’t think we are talking about American Deep South cuisine here. Gumbo anyone?

I turn to my friend Cassy, who looked towards me in surprise at exactly the same time as I realised this song was about STDs!  My initial reaction was Woah!  Er..what now? Then to giggle like a nine year old, then I thought, this is actually an amazingly good idea.  Sexual health needs to be taught all day long to be fair, because it’s something that can save people from horrible STDs, infertility and ultimately, death, and something that people, even in our modern hedonistic, so called open times still have problems talking about. I’m zoned in now and even more focused as D3’s lyrically ingenious and detailed account of the path of a relationship that went incredibly wrong, owing to lack of sexual responsibility and respect and relaying all of the harmful fallout from conducting yourself in a relationship in such a way – the track was just pure talent!  It was so articulate, funny, smart, intelligible and ultimately cautionary. It should be put it in the school curriculum!

As I was listening to it, I could feel a 3D scenario materialising from her words, it was such a vivid track, like a mini TV drama.  Talk about keeping your audience on their toes! It wasn’t anything we expected as an audience and the applause which followed showed just how impressive this number was.

Her second song, which actually does have a title and is called ‘Love is Blind’ was performed with Miss Fanny Adams, a track from the Hayashi side of things.  I was wondering if it was about the people in the first song! You know, carrying on the theme of foolish love. It actually isn’t about those two characters or even what the title may immediately conjure up in your mind.  The song is about Denetta’s experiences with social services. Anybody who has had to deal with them will know how impersonal and incompetent some experiences can be for people having to use this system and the errors made and frustrations caused.  To be able to write a song about it and make it sound soft and kind of beautiful is quite a skill.

D3’s final song was ‘Nuttah’.  I love this song, about embracing your state of mind whatever it is and not seeing it as something that is negative or disabling, but rather apart of who you are and how this can be a connective element to other people, so don’t be afraid of it and reach out!  “Coz I’m a nuttah, and you’re a nuttah and we’re all nuttahs, too! But that don’t matter, coz we’re together and there’s more of us than you!” This line is from the chorus and has a football chant style to it, which makes it easy to follow and pick up, so you get right into it. It has the potential to become a bit of an anthem!

D3 was great and the atmosphere at the Congress was relaxed, with community spirit.  People were there to support and represent. The night just flowed.  I never tire of sharing space with other music lovers.  Somehow, it’s always a beautiful experience and good for the soul.

The Congress produced a very impressive showcase of artists and I would have loved to have the time to review them all.  Here’s who they are:

Bonez.
Some fresh raps and these Hip Hop artists came all the way from London to support.  Massive props to them both!

Premaura.
She is a solo singer/songwriter from Bradford.  Wonderful stage presence.

Skinner and Harris Hameed.
Skinner has a good, clear delivery and Hameed sang a solo track that was quite transcendent in ways.

Bianca Gerald.
She is a known and experienced singer from Leeds with astonishing and creative vocal ability.

Temz.
A rapper and his hyper who played the stage well.

Graft.
He is a very up and coming a Hip Hop and Grime artist from Leeds. Kind of blew me away!

In between the performances were interviews with Shell Zenner from BBC Music Introductions, Scott Lewis and Issac Saierre from Music Leeds, Sanchez and Graft, Marky Smith and Henna from Paramount Music who all spent time sharing their knowledge and experience.  The DJ for the night was Agent M, who dropped tune after tune after tune. The M has to stand for maestro! The night’s proceedings were hosted by Sanchez Payne and Henna.

Look the artists up, especially if you love new music.  They were all remarkable and brought something unique about themselves through their music.  From their performances, I can see they are all dedicated to what they do, especially the newbies.  Their hard work really shows and it was exciting to see such new talent approach and perform their music with so much love and respect for their art.  Greatly heartening and encouraging to see. The future of urban music looks more than very good to me, with some potentially intriguing future surprises!

Just a thought – I’m not sure what an urban music artist is exactly.  Or even if the artists would label themselves as such.  A debate for another time I’d say. The Congress was organised by Whiskas from Music Leeds and I think 9 out of 10 cats and artists agree The Urban Music Congress is a very good thing indeed!

Thank you to all of the artists who took part to share their music and the music industry professionals who came to share their knowledge.  It was a truly entertaining and enlivening evening!

All photographs by Tesfa Walton.

Fe, for Leeds Living, is an adventurer, always willing to try something a little different. Her interests lie in art, fashion, film, music, theatre, health and wellbeing, history and City projects. 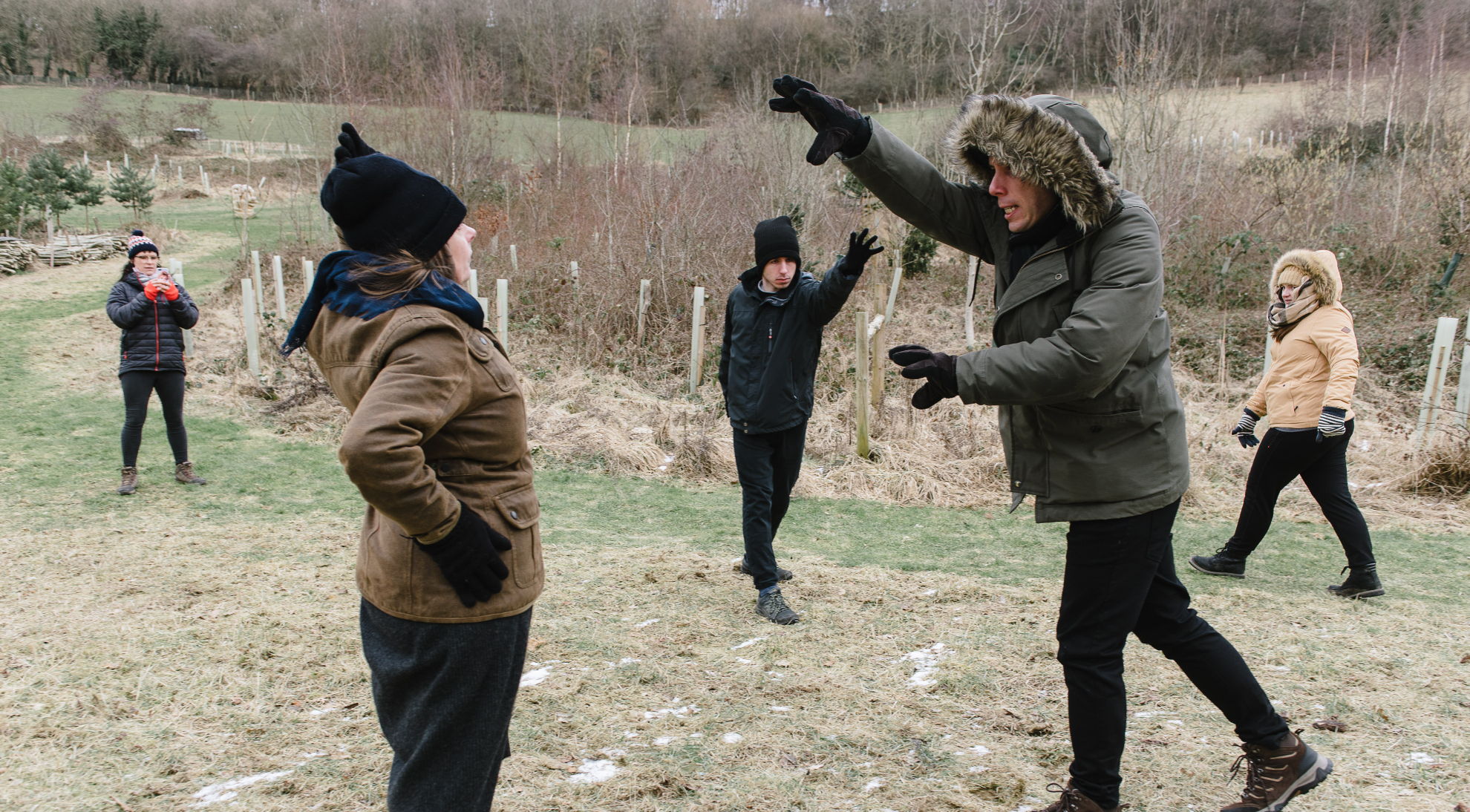 In Conversation With Carrieanne Vivianette, Producer and Director at Leeds CVIVArts Theatre 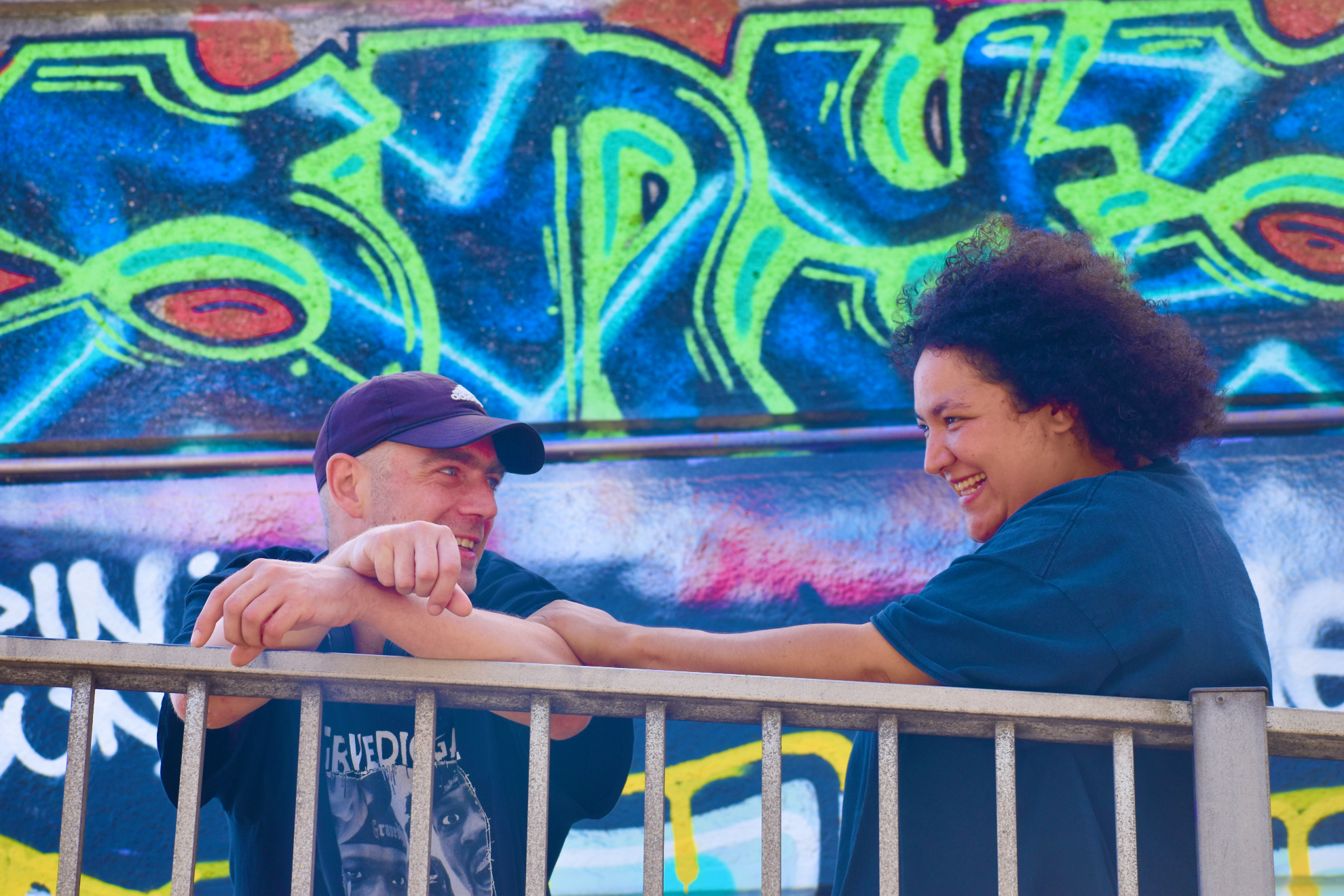 In Conversation With Chubby Chubbsta and D J Blendz 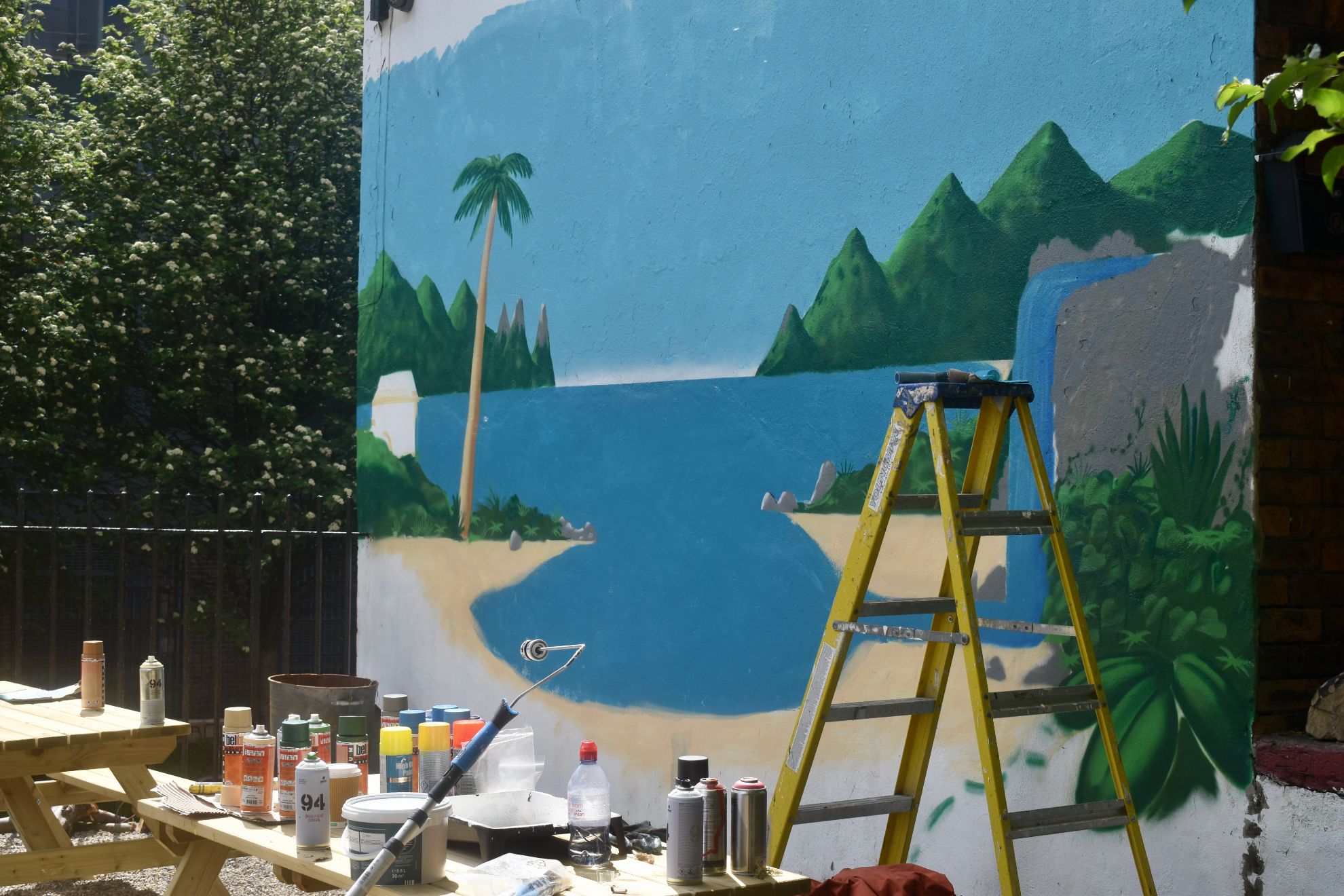