FUDGE. is to release a lyric video of their second single, ‘Not A Threat, Just A Warning’, marking the start of the band’s new ventures, as well as the impact of their first two years on the scene.

The track has been showcased on BBC Introducing West Yorkshire and BBC Radio 6, and has attracted the attention of the critics:

“It is first-rate excellent. It is something that would detonate a room with commotion and leave dramatic impact once it had ended.” – Darkus Magazine

“… Unhinged seems to be what Fudge. do best, their laddish charm and punk rock attitude instigating the chaos they need for them to feel content. This is indie-rock gone rogue; something in their generic formula went awfully wrong in the most brilliant way to create this monster …” YORKSHIRE POST

“… They’re boisterous boys; they’re extremely good at what they do; their live performances are electric. You’ve got to see them …” BBC INTRODUCING

“… Stood atop the beer-soaked bar, arms outstretched like Christ The Redeemer in an Adidas track jacket, Fudge.’s Cam begins their headline set by diving into the crowd and clambering onstage, middle fingers held proudly in the air; in terms of chaos and energy, this is only the tip of the iceberg. Like witnessing a hand-grenade being detonated in a bin …” NOUSE MAGAZINE

“… It’s dangerous, and it’s a long time since I’ve heard anything close to that; the last time a band left me feeling ready to start a revolution was a lifetime ago. You need to go see Fudge. play; you must go see Fudge. play …” LOCAL SOUND FOCUS

“… It feels similar to a chaotic IDLES performance, except this was probably far less orchestrated; a stunning, tweaked version of Rage Against the Machine’s Testify ends it all, which shows a certain degree of balls to cover that mammoth tune …” YORK CALLING | LEEDS FESTIVAL

Otto, guitarist: “The video is a lot like our gigs – rough, energetic and colourful. Placing the lyrics at the forefront of the video and bringing together work from the past few years acts to brazenly affirm the views we held during this era of the band. Old live show graphics and appropriated retro footage is designed to place you in the firing line of our warning. * This is not a threat. *”

Cam, frontman/ lead singer: “NATJAW has much more to it than the initial punch in the face. It’s more sophisticated in the way it delivers its energy, addressing an all too familiar feeling of vexation and instantly providing a way of releasing this frustration with the world. We wrote this song to have that kind of vibe that would rile someone up and put them in the mood to take on the world. To do something with their lives. It’s a little dig at people who don’t think for themselves. It sends a message to the individuals who don’t understand the outlook FUDGE. possesses, but crediting those onboard with the movement.”

Last year’s festival schedule saw FUDGE. play Leeds and Reading Festivals and Bingley Weekender, and they are set to return to the festival circuit in 2020 with an appearance at Live at Leeds in November.

FUDGE. have been working tirelessly on new material, using their time apart in lockdown to write more songs and tackle covers of their most-loved artists. Be sure to keep an eye on their socials for all updates, and forthcoming new releases. 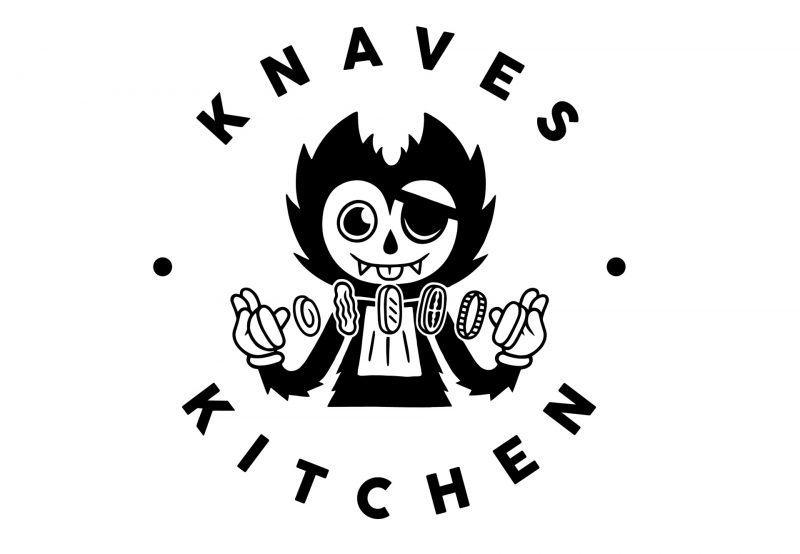