Laura Stevenson at The Brudenell on 23 June

The title of New York based songwriter Laura Stevenson’s fifth album, The Big Freeze, is drawn from the name of the theory which supposes that if gravity is strong enough, our universe will collapse, pulling all of existence back down to infinitesimal size – but if expansion outpaces gravity, the universe will eventually be empty and cold.

In fact, Laura recorded her album in the dead of winter, and this time, her voice and guitar are the focus.  This marks a considerable change from the punk and indie rock scenes and the occasional addition of a backing band.  The Big Freeze may be the darkest and most emotional album so far, but it is also the most powerful.   Imagine choruses of multi-tracked voices, swarms of cellos, French horns and violins; swelling orchestration, echoing aching loneliness.

Listen to the album’s third track   “LIVING ROOM, NY”  which tells of  love and longing in seemingly impossible circumstances.

“On her fifth solo album, the New York musician both evolves as a singer-songwriter and grows in confidence, addressing heavy emotional themes with candour and grace.” – Pitchfork

“The Big Freeze captures her in a moment of releasing every pent-up feeling at once, producing an emotionally harrowing listen, full of unflinching honesty.” – VICE

“Indie singer-songwriter triumphs over past pain on the centrepiece of her new album, ‘The Big Freeze’” – Rolling Stone 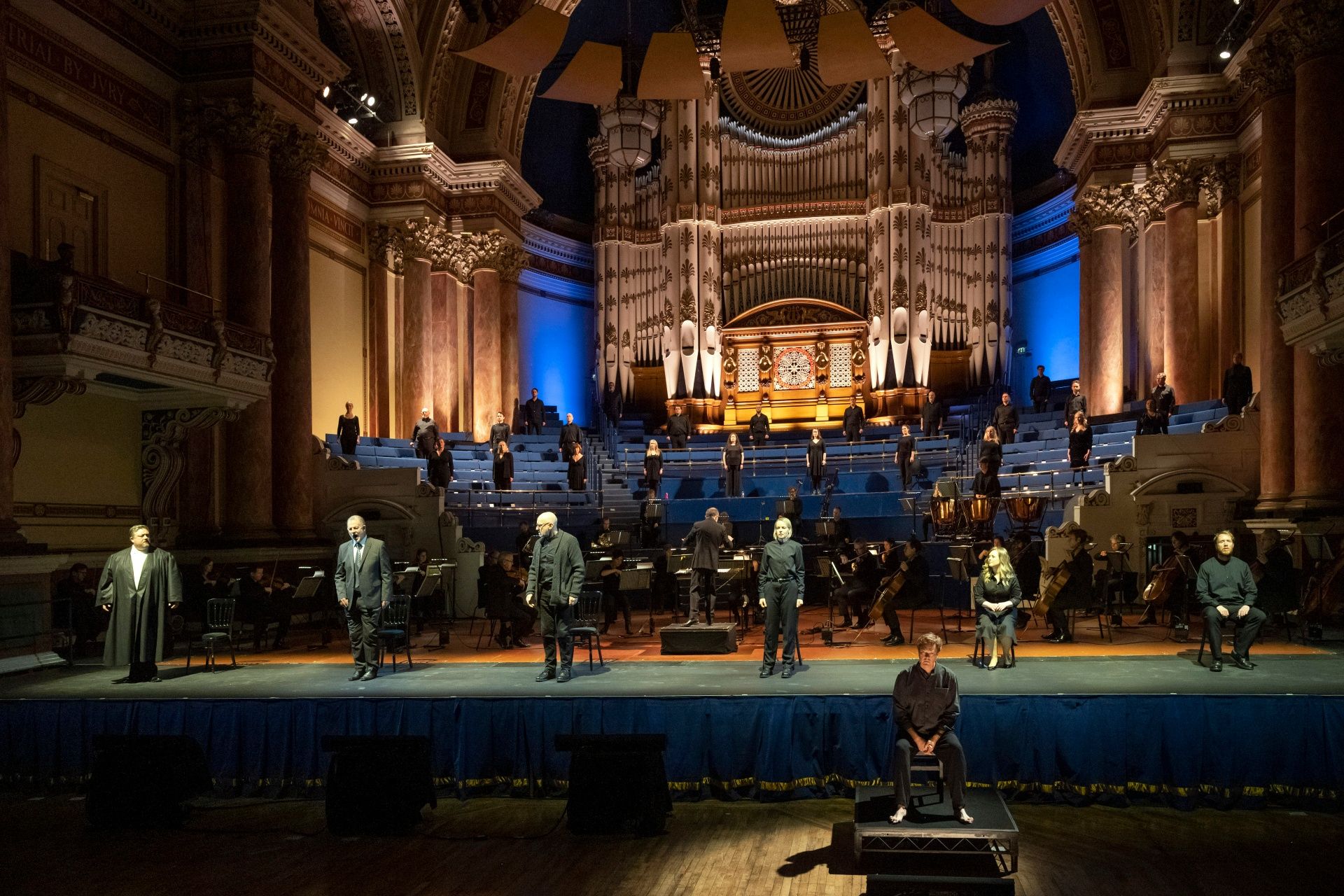