If you want to learn the extent to which powerfully evocative music can move you, to the point that you’re willingly spellbound by it for one hour and one minute, then buy this record and escape into its beautifully vast soundscape.

The fascinating artwork was created by Dave Thomas (http://www.d-l-t.co.uk).  He’s worked with Mogwai since 2006 (Mr Beast Album).  With “As The Love Continues”, Dave was in the studio as Mogwai recorded some of the tracks.  He told me this helped with inspiration, along with discussing different visually artistic elements with the band for what would become the finished artwork.

“As The Love Continues” is released on Fri 19 Feb, 25 years to the day since releasing their debut single ‘Tuner’/‘Lower’.  I’m listening to the album right now.  ‘Ceiling Granny’ (I love the title) is showing that Mogwai still pack a relevant post-rock punch.  I’ve really fallen for this album; it’s a true masterpiece.

I can remember clearly the first time I ever heard Mogwai. It’s always stuck with me.  It was mid 1999 – I’d got back home in the evening and as usual I turned the radio on for some music wisdom from John Peel.  Not knowing the band he was playing, I caught a dark and sinister bass line, crystal sharp snare drum and lazy/loose high-hat, violins softly lamenting in the background.  All this was coupled with a beautifully clean, lonely sounding guitar leading the way.  The track started to slowly lift in power, the lonely guitar had drifted into tremolo-picked delay/reverb, another guitar now adding spacious texture; it all seemed to totally consume my room.  All these layers vehemently escalated to a unique crescendo, a surge of power I’d never heard before.  The layers were so carefully sculptured though, and I was lost in the dynamics of it.

As soon as John Peel uttered his perfectly soothing tones over the feedback outro  “….that was ‘Ex-Cowboy’ by Mogwai…”, I made a note and that weekend went to HMV and listened to tracks from ‘Young Team’ and ‘Come On Die Young’.  I came home with both records, then found out they were on tour and gigging Leeds in Autumn.

I’ll never forget the first time I saw Mogwai play live at Leeds Met. Uni. – 18 Oct 1999. Their dynamics were in brilliant flux all the way through.  Hearing ‘Ex-Cowboy’ live was just phenomenal. The feeling they put into it was so clear to see, very much dedicated to their art.  They closed with ‘Like Herod’ from ‘Young Team’.  Way back then there were plenty in the audience who had no idea of what was about to happen around the three minute mark.  To see a few shoegazers taken in by the soothing of their souls with the oh-so-quiet guitar touches, then a sudden sonic boom of distorted fuzz and guitar bends resembling a chorus of wailing banshees, was quite something to behold.  The shocked shoegazers looked up so fast they got whiplash.  Seeing a good few of the audience flinch in unison was quite a moment.  All in all, Mogwai are an incredible force with their live sets.

Mogwai totalled five Peel sessions, which says it all really.  John Peel loved them.  What’s also quite touching is the fact that in his younger days, Stuart Braithwaite found the likes of Sonic Youth, The Stooges, Neu!, Can, (so many more) through listening to John Peel.  A very good foundation was certainly set for Mogwai.  Today, BBC 6 Music presenter Tom Ravenscroft (John Peel’s son) also loves Mogwai.  They’re often on his playlist for 6 Music, either in their own right or having created a guest mix.  Quite nostalgic reflecting on the cycle of Peel perpetuity.

Along with ten studio albums, Mogwai have also created seven of the most mesmerising original scores for tv and film: ZeroZeroZero, Kin, Before The Flood (collaboration with Atticus Ross – NIN), Atomic, The Returned (Les Revenants), The Fountain, Zidane: A 21st Century Portrait.  If you’ve not heard any of these scores, it’s really worth getting hold of them through Rock Action Records, as they really do underpin the cinematic experience perfectly.  These soundtracks are equally beautiful whether holding your attention with their atmospheric chord progressions, or in the background while you’re relaxing.  Either way Mogwai have, with determination, created a very strong formula for triggering your emotional response.

Remaining prolific for 25 years on the international gig circuit, with albums that have continually garnered well deserved praise from the likes of Mary-Anne Hobbs, John Peel, Tom Ravenscroft, Steve Lamacq and established artists and critics worldwide is all the testimony you need that Mogwai really are one of the most striking bands you’ll ever hear, especially live.

So, with ‘As The Love Continues’, the bar is already set high under normal circumstances, let alone under the duress of the ongoing dystopian lockdown we’re all enduring.  How this album was made certainly is an intriguing workaround.  It was supposed to be recorded in America, but the pandemic forced the band to relocate to Vada studios in Worcestershire.  The studios are a beautiful 1260 chapel conversion within 20 acres of fields and formal gardens, next to a cosy and sympathetic barn conversion that sleeps up to seven people. Perfect eh!?  BUT, Dave Fridmann was still at his studio across the pond.  Somehow this didn’t stop the production, somehow they recorded all the tracks and these were progressively worked on with Dave Fridmann, Atticus Ross and Colin Stetson via Zoom!  It’s one thing to work on demos via zoom, but to work on the finished product of your tenth album, that’s effectively celebrating twenty five years of Mogwai, and to not completely lose the plot punching screens all tangled up in stem files, emails and Zoom chats really is an incredible achievement.  They’ve come out of all this work done under careful lockdown restrictions with one of the strongest albums they have made.

Mogwai and Dave Fridmann have obviously taken great care with this project. “It’s What I Want To Do, Mum” closes the album with a soothing and conclusive reminder that Stuart, Barry, Dominic and Martin not only have truly distinctive style of play that takes you away from it all, but at some point over twenty five years ago, they were all polite but firm with their mums in saying they wanted to form a band.

The overall positivity, laced with a subtle feel of longing from this album really shines through.  Even though I feel it, I’m reluctant to say it’s mind blowing because I don’t want you to think this is a case of Richmond listening to ‘Cradle Of Filth’ in ‘The IT Crowd’ and I’m now off to ‘KISS-UP’ my face.  But it really is beautifully produced with sincere feel right the way through.

Last Saturday (13 Feb), there was an online live performance premiere of ‘As The Love Continues’, start to finish.  It was recorded at the Tramway Theatre, Glasgow.  Anthony Crook (long time collaborator with Mogwai) directed the filming, and it really was a work of art visually.  When you’ve been craving gigs for close to a whole year, this performance was just so striking and emotive.  Definitely worth watching.

Listening to Mogwai has always been a realisation for me that genuine feeling, coupled with a surge of euphoric power in a track, can be conveyed in such a way that people all over the world are smitten.  Yet as much as Mogwai have been admired internationally for around 25 years, they’ve continued to be unassuming.  Often they’d get a pint at our beloved Cockpit venue (back in the day) after their gig.  No big deal, no fuss or ‘Us and Them’ demeanour, just unmanufactured, down to earth sincerity.  Quite something considering their artistic status. Certainly no ivory tower for Mogwai.  Only the other day Stuart and Barry were laughing on Twitter at some of the song titles journalists have got wrong, “Pet Stains” came out as the clear winner.

So now you’ve read this piece, why don’t you treat yourself to the brand new album from Mogwai – “As The Love Continues”.  It will certainly comfort you and mesmerise you, while we all gaze at the light at the end of the lockdown tunnel.  Keep going! 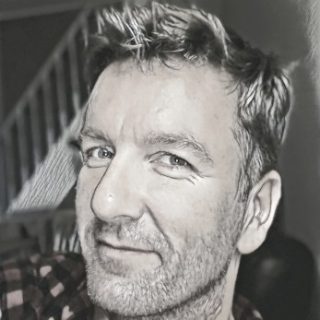 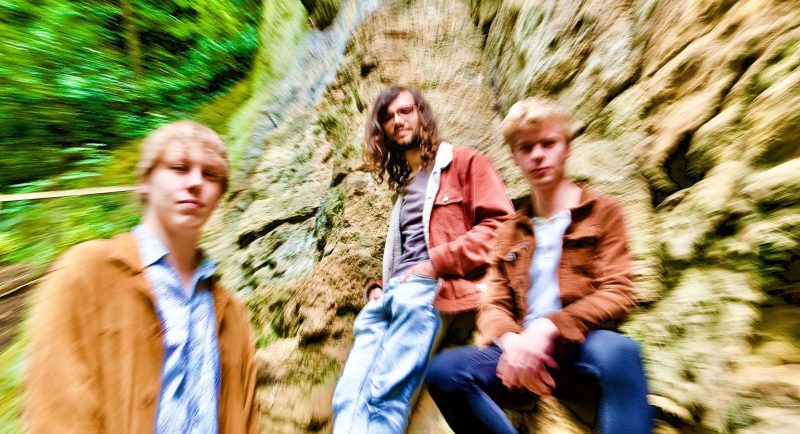 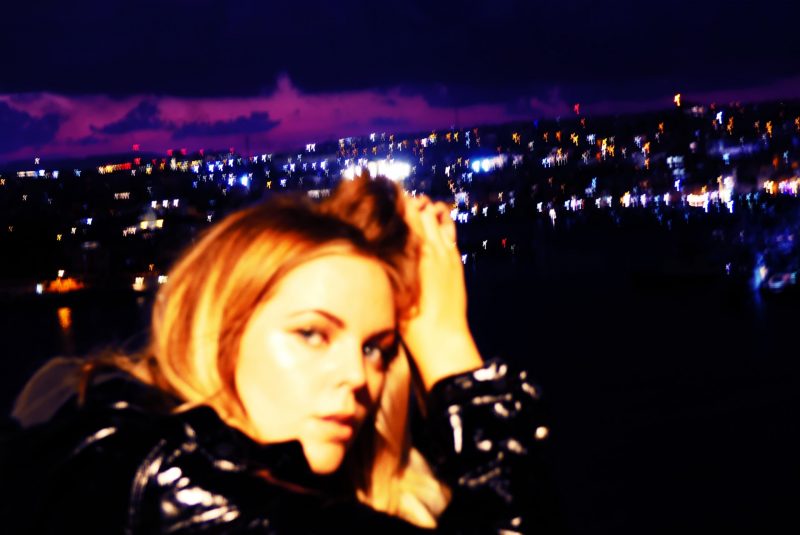 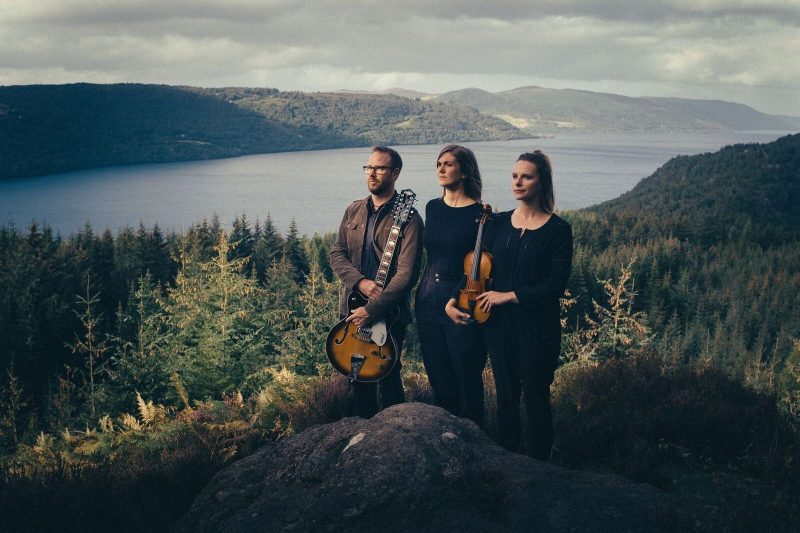 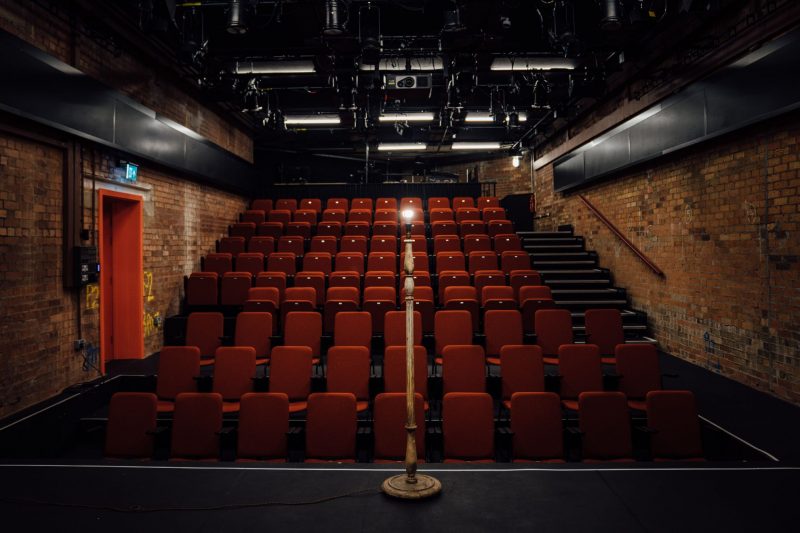 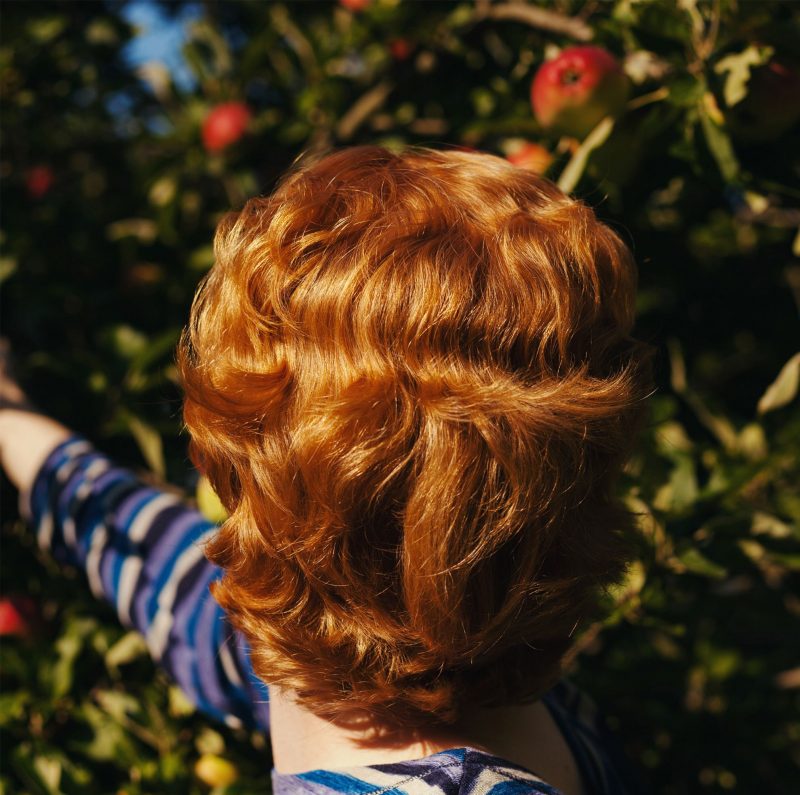 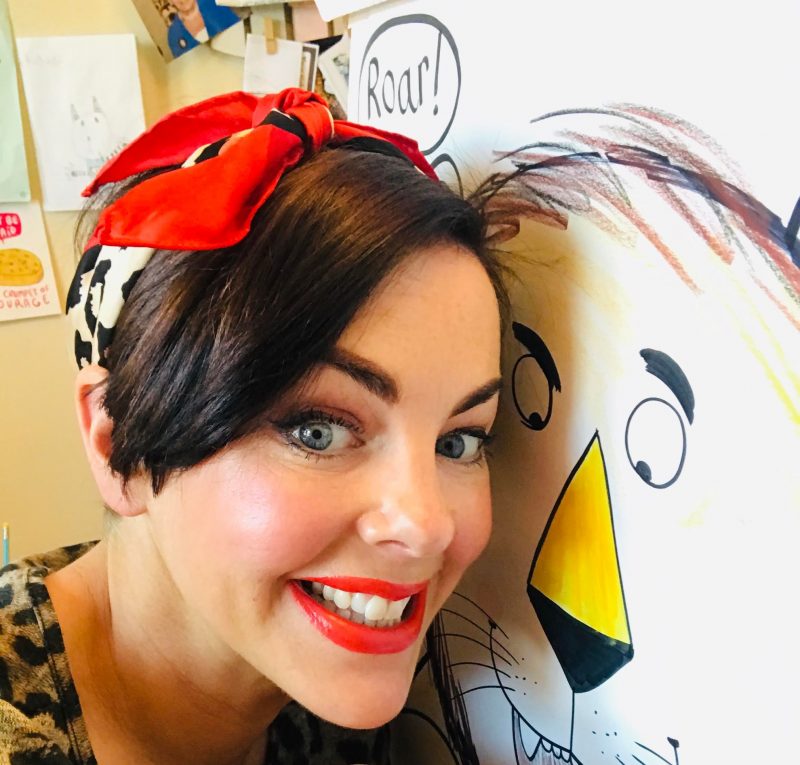