William Doyle used to record under East India Youth and received the Mercury prize nomination in 2014.  Under his own name, he released his first album ‘Your Wilderness Revisited’ in November 2019.

The album’s theme is British suburban life, inspired by personal experience…..although he eventually saw more than stereotypes, realising something much more revealing.  Your Wilderness Revisited was very well received by the critics:

It all comes with such a distinctive fingerprint that Doyle better not bloody well take another 4 years to follow this record up.  The Quietus
Truly compelling.  Intelligent pop at its finest.  Record Collector
Lands punch after punch.  Neil Mason Electronic Sound
…..easy to get lost in……his most accessible record to date.  DIY
A dazzlingly beautiful triumph of intention.  The Line of Best Fit
Exceptional English soul-jazz that ranks among the best albums of the century.  Metro 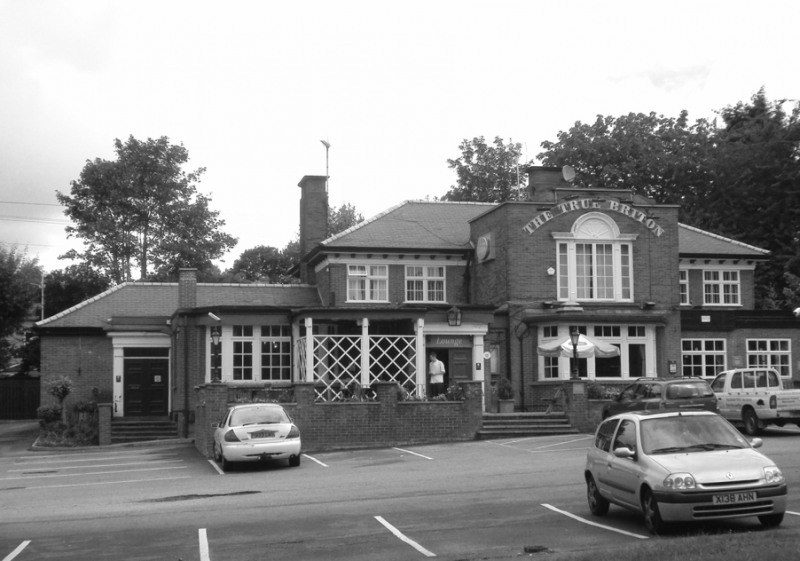 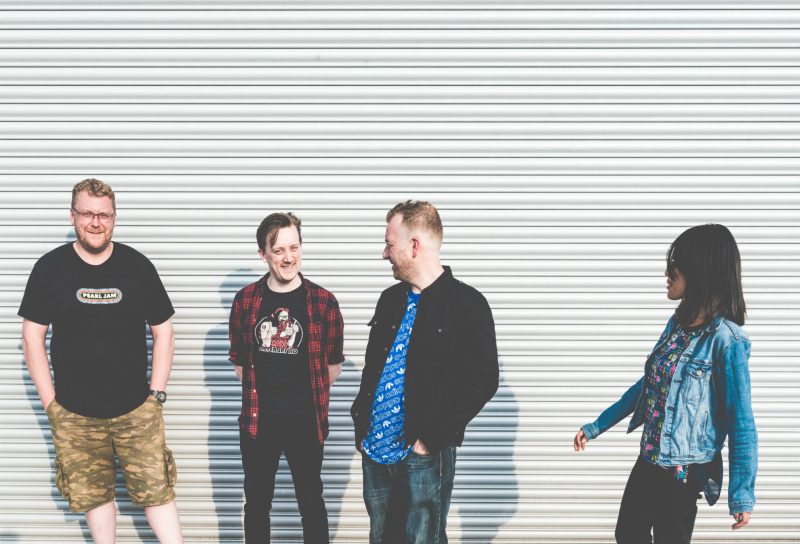 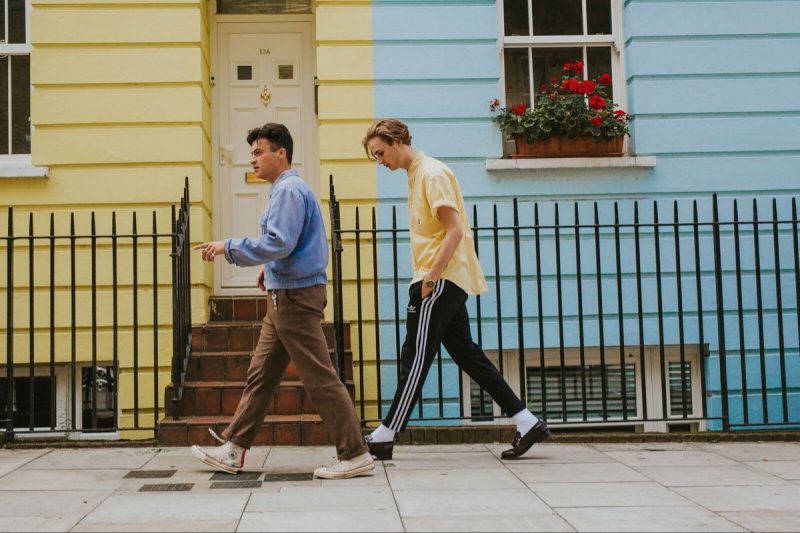