There is a danger that heritage is confused with nostalgia. That it is seen as the province of the old and lacks relevance to young people. The National Trust and Heritage Open Days are challenging this perception.

New Wave will bring a range of innovative, dynamic, youth-led events across the country as part of the annual Heritage Open Days (HOD) celebrations between the 10th and19th September 2021.

Across the country, organisations in towns and cities have signed up to be part of this People’s Postcode Lottery funded project. Here, the Leeds Civic Trust wanted to be part of the project, but rather than drawing on their own membership, they found a young creative who was already showing his commitment to developing a greater depth of understanding of the City’s history.

Shaun Page is a freelance digital creative, with a love of getting under the historical skin of the places he lives in. During lockdown, Shaun put his interest and skills to good use by launching the Leeds Echoes podcasts. In these podcasts, he attempts to figure out ‘how the people who lived and breathed history felt.’

He was approached by Leeds Civic Trust to create a series of podcasts about areas of the City for HOD. Whilst some other organisations used their own members or came up with an idea and then sought creative support, the Trust was keen to involve Shaun from day one of the New Wave initiative, ensuring that it was his project as much as theirs.

In the past, Leeds Civic Trust has mainly organised in person walks and lectures. However, over the last eighteen months, practically all of their activities have moved online. One of the effects they have noticed from this is a wider and more age diverse audience. A digital project would enable them to deliver for HOD 2021 regardless of what happened with Covid, but they also hoped it would widen the audience.

Following the production of Leeds Echoes podcasts, Shaun was getting feedback from audience members saying that they liked to listen to the downloads whilst walking around the City features mentioned. What better way to appreciate the grandeur of the Corn Exchange than to sit listening to Shaun’s account of the building’s history.

Shaun explained to me that he had been frustrated by some of the audio tours he has listened to in the past. Walking tours are traditionally available to those who have time and mobility and some audio tours follow this pattern with exact directions and distances to be walked. The four Leeds Echoes city tour podcasts produce for HOD can be used to navigate an area but you can also use them to visit one or two places or engage with them from your lounge.

Three of the podcasts focus upon areas that are popular with young people: City Centre, Becketts Park and the area around Woodhouse Moor, Hyde Park and Headingly. The fourth looks at the canal system in Leeds, a feature that became important to urban residents during lockdown. Many people will have walked by the water and wondered about the buildings and features they passed.

Shaun grew up in Welwyn Garden City. As a young boy, he was fascinated to learn how his home town had developed from a predetermined plan rather than grown organically. This interest in town planning is reflected in podcasts as diverse as the Leeds Sewers and Quarry Hill Flats. He also brings to the project a commitment to social justice as illustrated by podcasts on David Oluwale and Leeds City Police.

When he moved to Leeds he wanted to know more about his adopted City and set out to discover its hidden past through reading the archives of the Leeds Mercury. Leeds is the fastest growing city in the UK. He is sure that there are many more young, new residents who will want to get to know the history of the City better. On the other hand, all of us, no matter our age or how long we have lived in Leeds, will find something new and interesting in his output.

The Leeds Echoes – Walking Through Time podcasts will go live on Sunday 12th September and be available throughout the Heritage Open Days Festival and beyond. They will form a small part of a much larger offering of events, online and across the City. You might combine listening to a downloaded podcast to visiting one of the live events, many of them organised by Leeds Civic Trust.

Physical walking tours include Holbeck, St John’s Conservation Area at Adel, Thorner, Allerton Bywater, Wetherby, heritage pubs, heritage cinema, cemeteries and various waterside excursions. If you want to take a tour at your leisure with children then the Explore and Discover self-guided walking tour of Briggate is available. You will also find buildings not usually accessible to the public opening their doors, whilst familiar spaces will be informing people about their past.

I am sure the Heritage Open Days will throw up lots of further ideas for Leeds Echoes podcasts. Shaun is already delving into the archives to find more surprising stories to help us understand the past of our City.

Previous episodes of Leeds Echoes can be accessed at leedsechoes.podbean.com

The Leeds Echoes – Walking Through Time podcasts will be available from Sunday 12th September.at leedsechoes.podbean.com 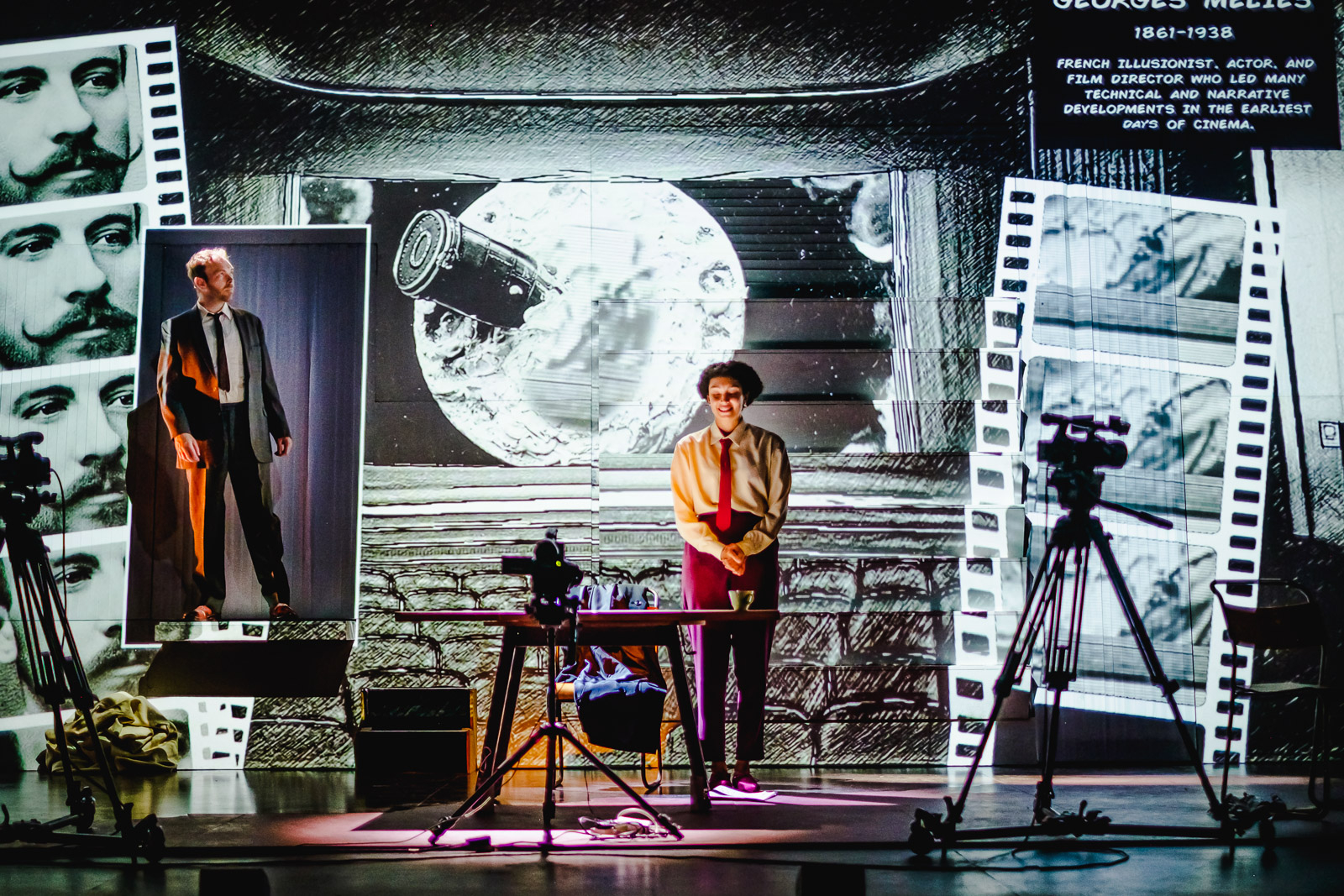 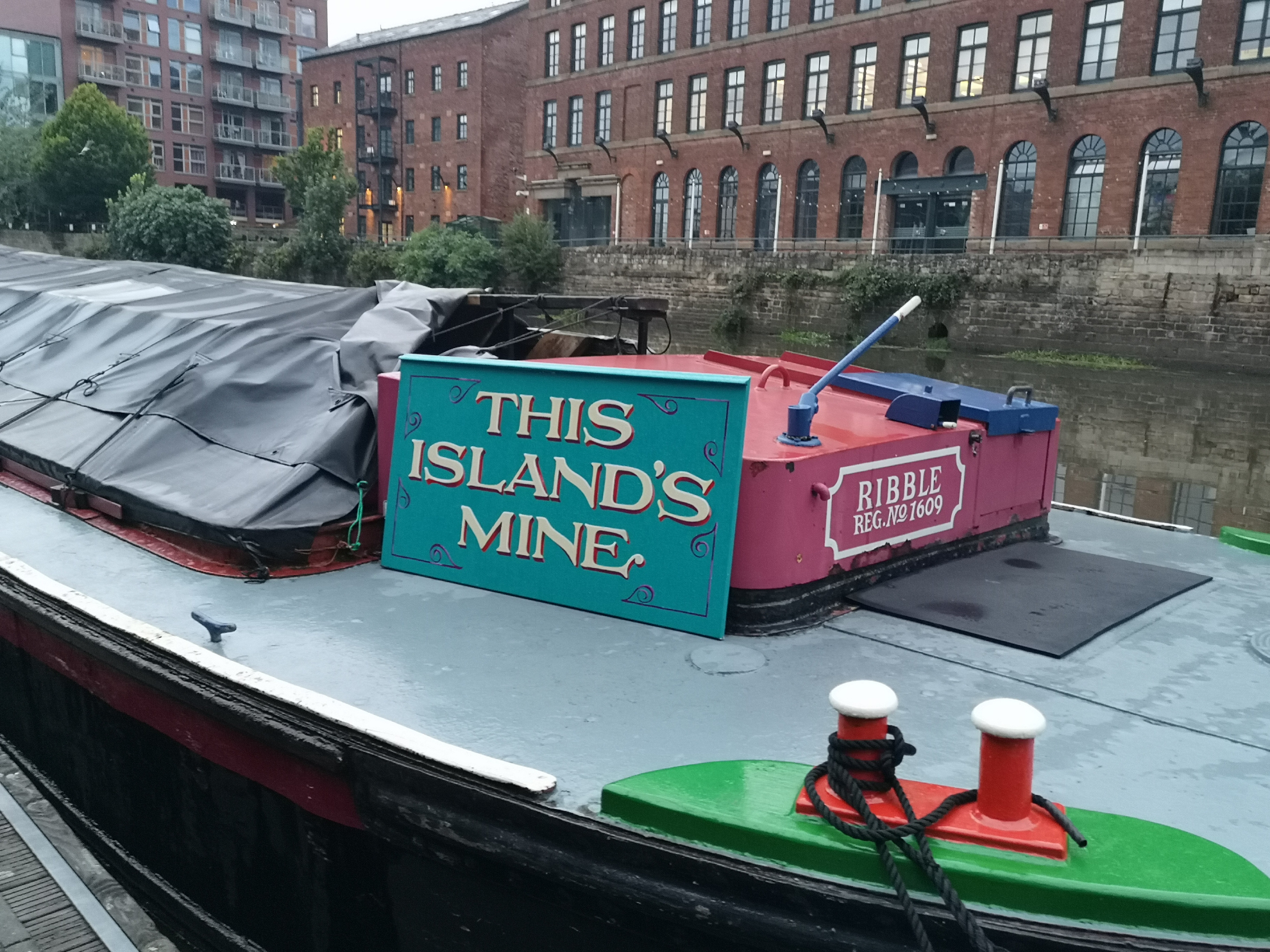 This Island’s Mine – Part of Developing the Natural Aire Project 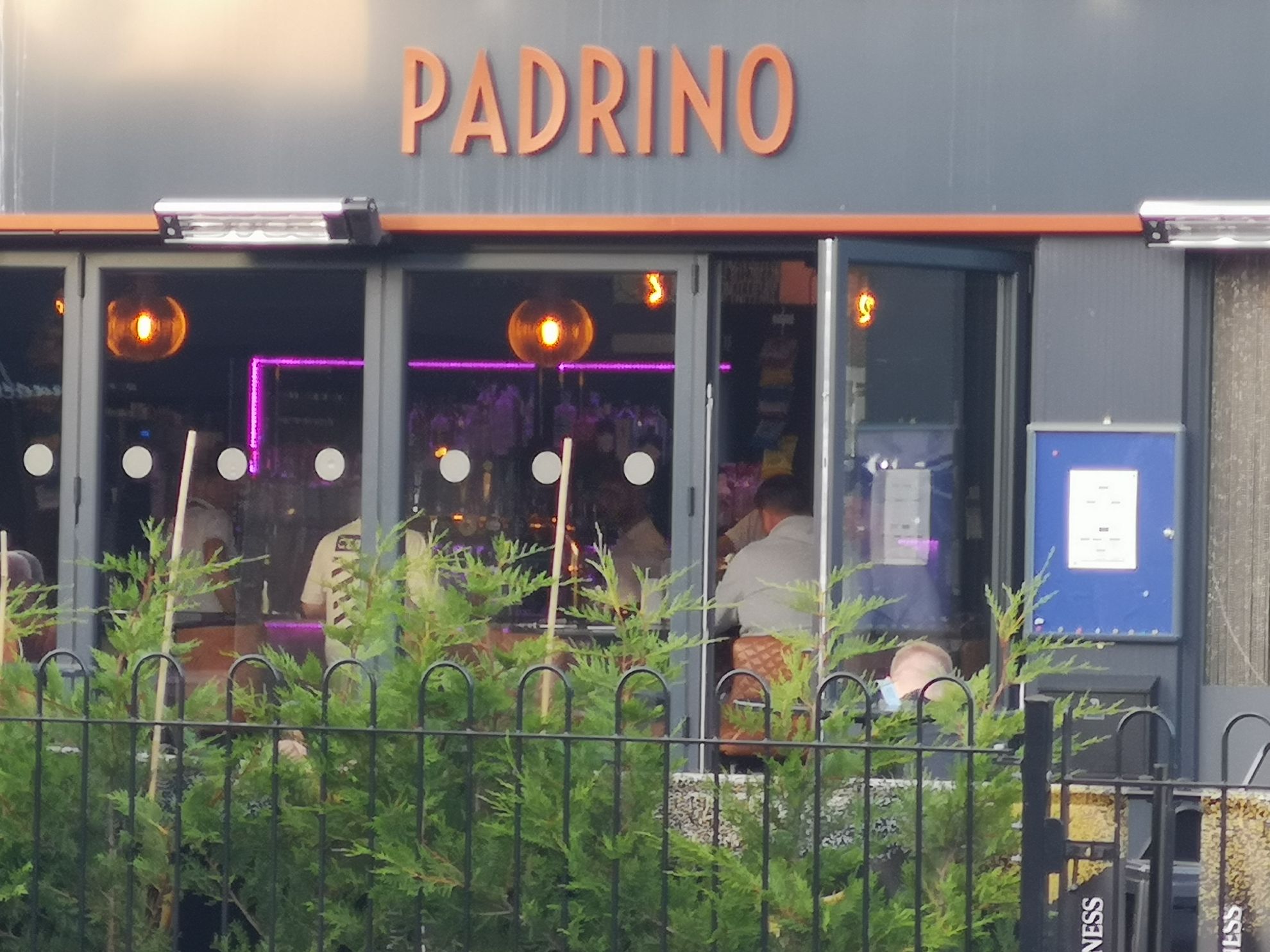