The play starts just before midnight, on New Year’s Eve 1965, seventy years after the death of Dracula. A woman enters a police station and declares herself to be both a murderer and Mina Harker. Initially dismissive, the two interrogating police officers are drawn into her tale, as is the audience.

Multimedia innovators imitating the dog have taken their skills to new heights in this production. Characters step off, or sometimes stay on, the pages of a graphic novel that forms a constantly changing backdrop. Live action and video technology work seamlessly together to engage the audience, the technology a tool in the storytelling that adds pace, tension and new perspectives.

Screens project a collage of live footage and digital backdrops. The methodology allows the three actors to expand the character list and to visit different locations. The stage remains a static interview room with a table, three chairs and video cameras, Covid secure as they remain separated from each other whilst appearing to mingle. Mina is able to relive events from her past. The police officers can exit the interview room to discuss the case.

Riana Duce gives a great performance, reflecting the Victorian expectations placed upon women and the emotional turmoil experienced by Mina. The story completely shifts the narrative, from the male characters in Dracula to Mina. In the process it raises questions about the role of power in the distortion of history.

Adela Rajnović and Matt Prendergast play the police officers and multiple other characters. They have performed in this format before and put in skilled performances. The roles are demanding, requiring them to film, change character and manipulate their bodies in order to appear in screen projections from different perspectives.

All three actors show great range. Some of the dialogue is in languages other than English. This is delivered with confidence and translated in the speech bubbles of graphic novel characters, just one example of how technology is used here to make the production more believable and powerful. This is technology that enhances, rather than replaces, the theatrical experience. One of the most effective elements is the use of shadows, a technique as old as theatre itself, which is employed by actors as well as the graphic artist.

This is a dark, gothic story but there are light tones. Mina takes us on a journey through her life. She shows us the highs and lows, the joy and despair. Her attempts to use her powers to influence the future encourage the audience to reflect upon the nature of history and whether individuals can make a difference to world events.

The production is written and directed by imitating the dog’s co-artistic directors Andrew Quick and Pete Brooks. Their approach is about collaboration and teamwork. Riana Duce on the company’s website writes about how starting rehearsals was to be ‘ in the thick of creating, of problem-solving and story-building’. Credit also needs to be given to the design work of Laura Hopkins and lighting by Andrew Crofts. This is a true ensemble piece where the actors are only part of a polished production.

I have one small quibble: I wish they hadn’t used a spider walking across the screen as a motif. Spiders play no part in the aspects of the Dracula story referred to in this tale. The wolves and flies fitted but the spider seemed to be a metaphor for evil. As someone who is trying to educate children about the ecological importance of spiders, this frustrates me. Every autumn we have scare stories about spider bites. It’s a shame when our culture promotes a fear of spiders. On the other hand, it was a very beautiful spider.

Despite this reservation I would wholly recommend a visit to see Dracula – The Untold Story. This was my first visit to Leeds Playhouse since 2020. My last planned trip was to be my first press review. Fortunately, I listened to the news before leaving the house, and heard that theatres across the country had just closed. This was a great return. If this production represents the quality of shows to come then we are in for a treat.

Dracula – The Untold Story, co-produced by imitating the dog and Leeds Playhouse. Performances at the Playhouse continue until 9 October, then touring till November. 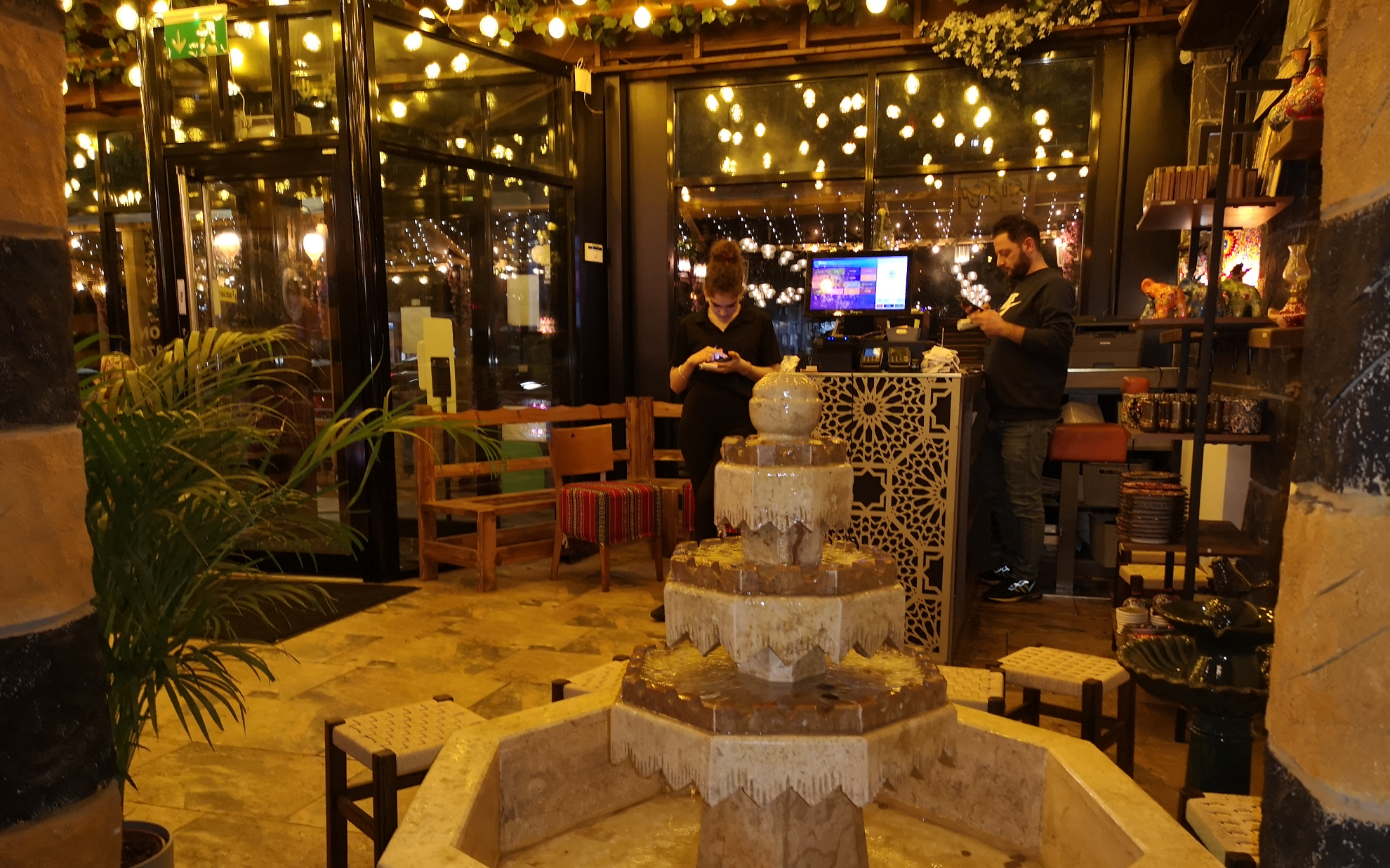 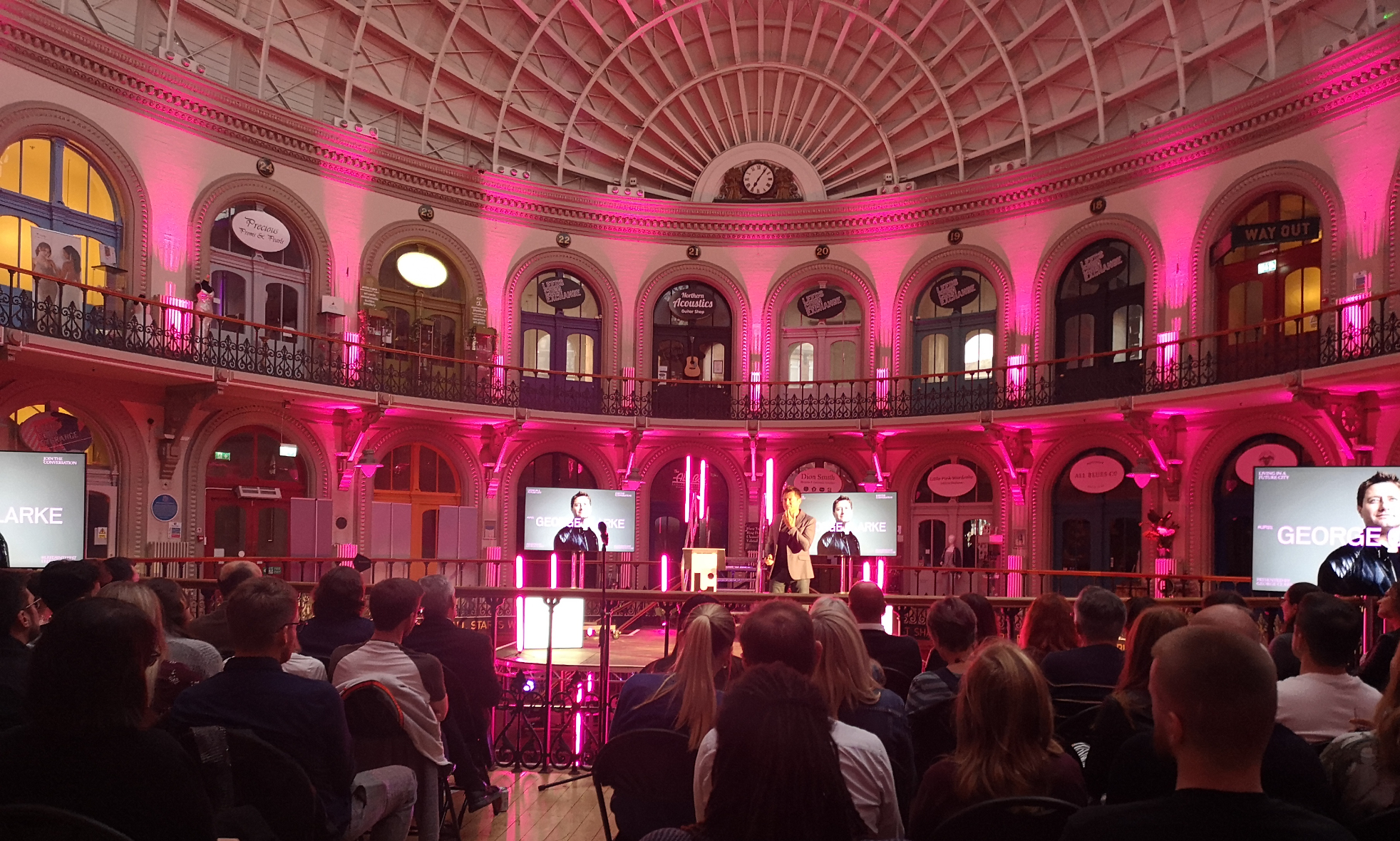 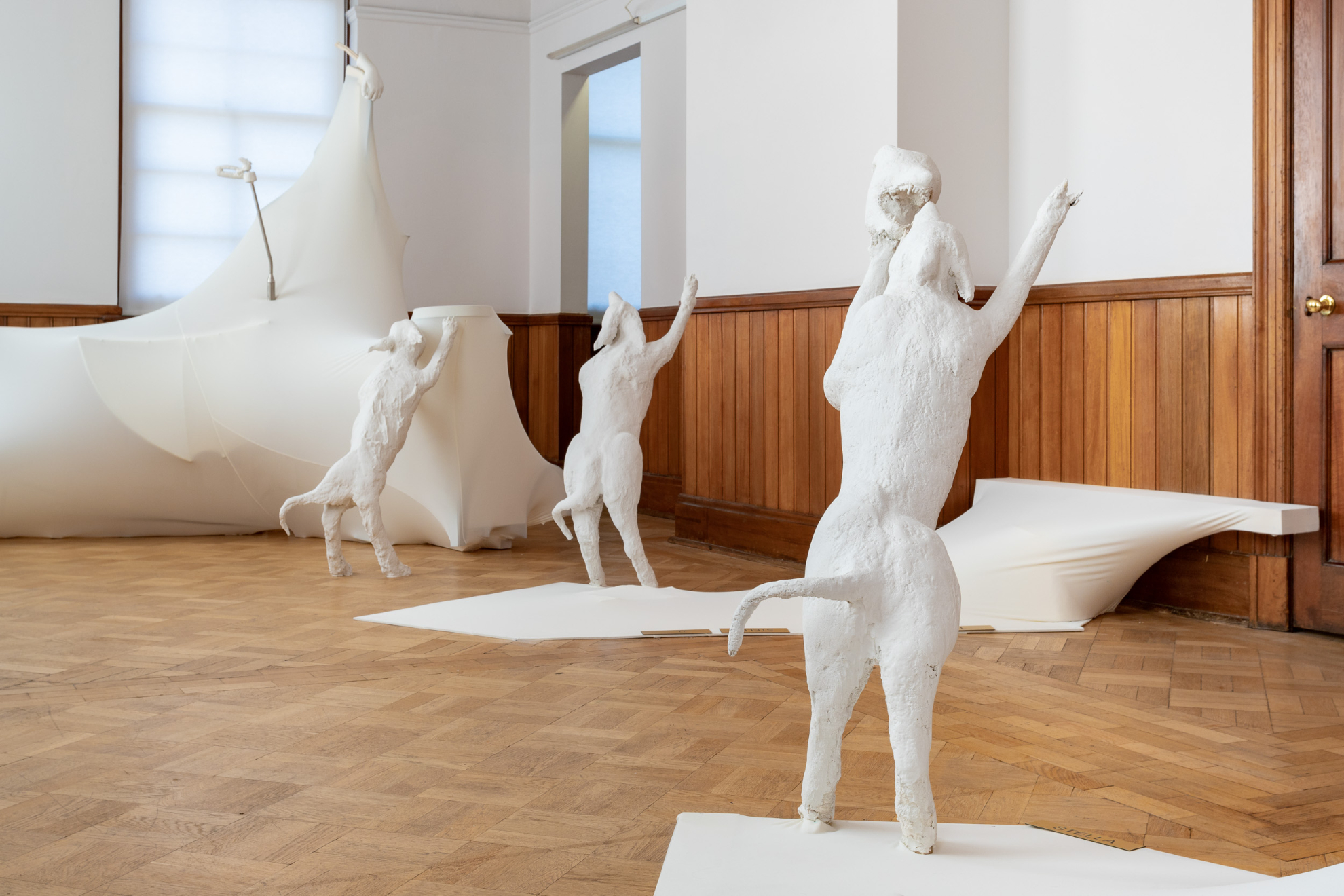