Leeds-based Red Ladder interrogates the situation that plays out when 15 year old Reese confronts Gillian, his black teacher, who saw him accosted and held on the ground by police, but did nothing to help him.

I have fond memories of Red Ladder from the 1980s. Productions that showcased the iniquity of the Thatcher era, that highlighted the plight of the unemployed or striking miners; productions often staged in community halls. Yet, if truth be told, it was often their political messages that attracted me rather than the quality of theatrical performance. I was impressed by how the company has developed from its agitprop roots in the late 1960s to the polished production I witnessed on Thursday evening.

No longer is there one central message. This was a many-layered, nuanced interrogation of issues around black identity. The impact of class, gender, sexuality and age upon the protagonists contributed to a complex exploration of their lives and personalities.

In his stage debut, writer Nana-Kofi Kufuor has drawn upon his Ghanaian background and his experiences of working in education. He has told the BBC that the idea of the play came from a specific event when he was working in a pupil referral unit. Like the teacher in the play, he was put in a position where he could not challenge the police to support a pupil. The experience was unsettling and stayed with him.

The play explores issues around power, authority and respect. Throughout the play, the balance of power between the two characters is constantly shifting, sometimes subtlety, sometimes dramatically. At the same time, we are reminded of greater power struggles beyond the locked classroom door.

The two actors, Misha Duncan-Barry, playing Gillian, and Jelani D’Aguilar, playing Reese, put in stellar performances. The play is only 85 minutes long but I can imagine they leave the stage emotionally and physically shattered. They are constantly interacting with each other and with the minimal set, whether verbally or physically. Credit here must be given to Director Dermot Daly, whose use of the set is never static.

I am not sure how old D’Aguilar is, but I am guessing he is at least twenty. Yet, he was perfectly convincing as a fifteen year-old. Kufuor is currently a researcher for Waterloo Road and has clearly spent time in secondary schools. No doubt the research informed the dialogue, but D’Aguilar also physically inhabited the realm of a teenager growing into his adult body.

Initially, I was not convinced by the dialogue. The language seemed slightly off-key. However, I later wondered if this was a dramatic device. Both characters were playing roles designated by society, the teacher trying to look authoritative, the teenager trying to look hard.

As the play unfolded, the dialogue became more tense, the performances more gripping. The intensity of the piece built gradually. By the last third of this one act play the audience was sitting on the edge of their seats. By the time the lights went down on the final scene, some of us were holding our breath. The actors left the stage before returning. Giving us time to gather ourselves before they took their bows.

The applause was enthusiastic and accompanied by a standing ovation.

Red Ladder claim they want to create space to talk about difficult subjects. They have a mission to bring more people to enjoy theatre, from all walks of life. Both of these aims were amply met as an audience that was ethnically mixed and spread across the age range left with much to ponder.

The production continues at Leeds Playhouse until the 13th November and then tours until the end of November. 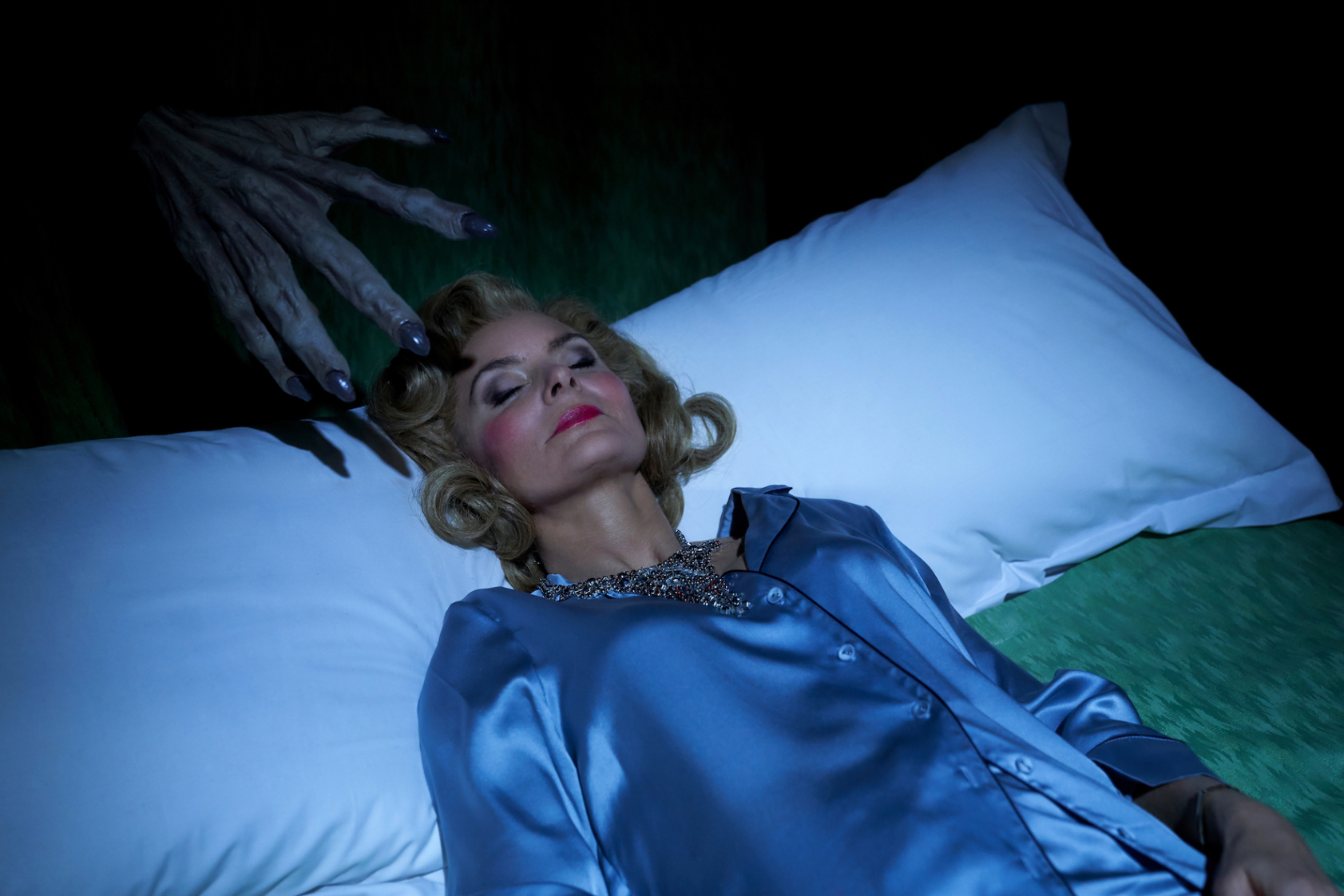 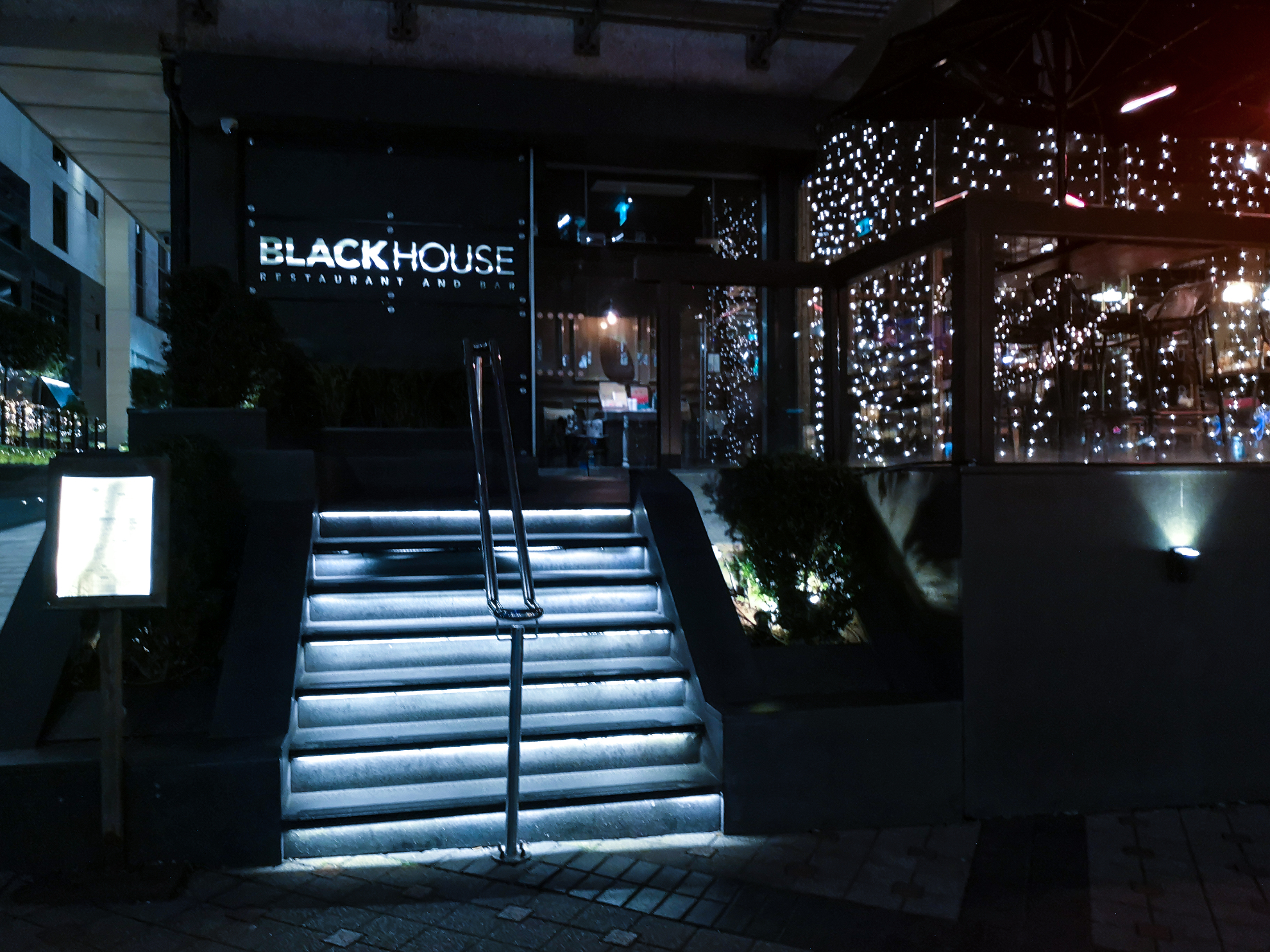