And one for the pre-teens …

Firstly, a word about a composer, now largely forgotten, who may merit a chapter to herself in an adequate tome of music’s history. Pauline Viardot lived a long life. She was six in the year that Beethoven died, yet lived until just five weeks shy of the sensational première of Stravinsky’s Firebird.

Her father, Manuel Garcia, sang the role of Count Almaviva in the first production of The Barber of Seville. Her full-sister – Garcia proved to be a bigamist – was the celebrated soprano, Malibran, who had Rossini, Bellini and Donizetti writing especially for her until her tragic, early death. Pauline became a much-fêted diva in her own right, claiming grand opera in Paris and other major European centres as her rightful domain. She went everywhere – the Americas, London, St. Petersburg – and everywhere she went, she conquered.

She met, and occasionally seduced, the likes of Berlioz, Gounod, Turgenev, Rossini and Brahms. Like a 19th-century Callas, she was hailed as a wonderful singer, but an even better actress. She left her infant daughter to be raised at the home of George Sand and went on a recital tour with Frederic Chopin. Her own keyboard skills were such that she accompanied herself when on a tour in Spain. Ferdinand Hiller wanted her as a piano professor at his conservatory in Cologne. Anton Reicha provided lessons in composition …… all of which suggests that, on retirement, she was uniquely qualified to write operettas as bespoke training aids for her students in Paris. Cinderella, or Cendrillon in the original, was one of these.

“The music is both accessible and thoroughly idiomatic,” says Northern Opera Group conductor Chris Pelly. “It breathes Gallic charm, influenced perhaps by the German-leaning Jules Massenet, her contemporary. With this in mind, our only diversion from the original was to substitute a Johann Strauss aria for an optional one Viardot had based on a Chopin Mazurka.”

“Our original production dates from December 2016, having been staged at Duke Studios in Mabgate. From the start, a film version was planned for completion this year, with a full orchestration arranged by Rachel Harris, who also did the English translation. Covid put paid to the orchestral element in the plan, but, fortunately, we did have the authentic piano accompaniment, by Viardot herself, to fall back on.”

Like NOG’s other projects, the leading roles are taken by professionals, both recent and established, with a Community Chorus in support. Filmed at Calverley Old Hall and Temple Newsam, the story line takes one or two intriguing side steps from the familiar fairy tale. Evidently composed with an intentional lyricism in mind, the familial frisson here does not entail the expected emotional spite and institutionalised cruelty, but more an elder-sibling domineering from her sisters. This is encouraged, not by a wicked step-mother, but by her father, sung by James Cleverton, a shameful consequence of a shady past.

Nicholas Watts as the Prince, fond of disguises, wanders his realm as a starving beggar and is taken by Claire Wild‘s Cinderella’s willing charity and appealing good looks. Only her demeanour as a serving girl seems to count against her. When the invitation to the ball arrives, Cinders’ interest is aroused by the Prince, now disguised as the royal Chamberlain. She shows no envy, but a selfless patience in helping her incorrigibly vain sisters to prepare their gowns.

Their departure, with a song and a wave, is the cue for Rachel Duckett‘s Fairy Godmother and the magical Disney transfiguration of pumpkin to coach, lizards to footmen, and rodents to footmen and coachman. The rest, apart from the Fairy Godmother encouraging the wrong suitor at the ball, follows familiar lines, though
the father and Chamberlain have an unexpected encounter at the end …

The writing for both the voices and piano is never less than lovely and it might be highly informative to learn whether Viardot, like Mozart, purposefully fashioned the music to suit the gifts of each individual performer. Clearly, she found a free-flowing melodic line to her liking and here coupled it to some pointed supporting harmonies.

The principals all bring considerable finesse to some richly rewarding arias. Duets and larger ensembles, the litmus tests of intelligent casting, are carefully balanced, with appropriately informed and artistic delivery. Chris Pelly, a noted conductor of Leeds Haydn Players and Otley Chamber Orchestra, amongst others, sets flexible tempos, allowing singers to breathe and clear diction to register at all times. Jenny Martin‘s piano accompaniment is cogently illustrative of the action in the absence of the full palette of orchestral colourings.

The entire project is filmed with a certain cinematic flair, despite such an understandably stretched budget. Long-standing chorus member, Margaret Pearce, explains how appropriately socially distanced rehearsals were achieved:

“Obviously, no indoor location could accommodate us within the rules, so we were each sent the parts to learn at home. Suitably prepped and attired, we filmed ourselves in performance and submitted the recording for some clever editing and synchronising to create an acceptable balance and sense of ensemble. The final chorus, “Hearts united will be filled with love and joy” embodies fitting sentiments at the triumphant conclusion.”

Advertised as perfect for keeping 8 year old mesmerised. Northern Opera Group was founded in 2014, with the aim of giving a chance to hear talent from students and recent graduates from Leeds Music College and Leeds University. It specialises in lesser-known operas, such as Thomas Arne’s masque Alfred, the home of “Rule Britannia”, and Stanford’s Much Ado About Nothing

Cinderella is available to stream on demand until 4 January 2021. 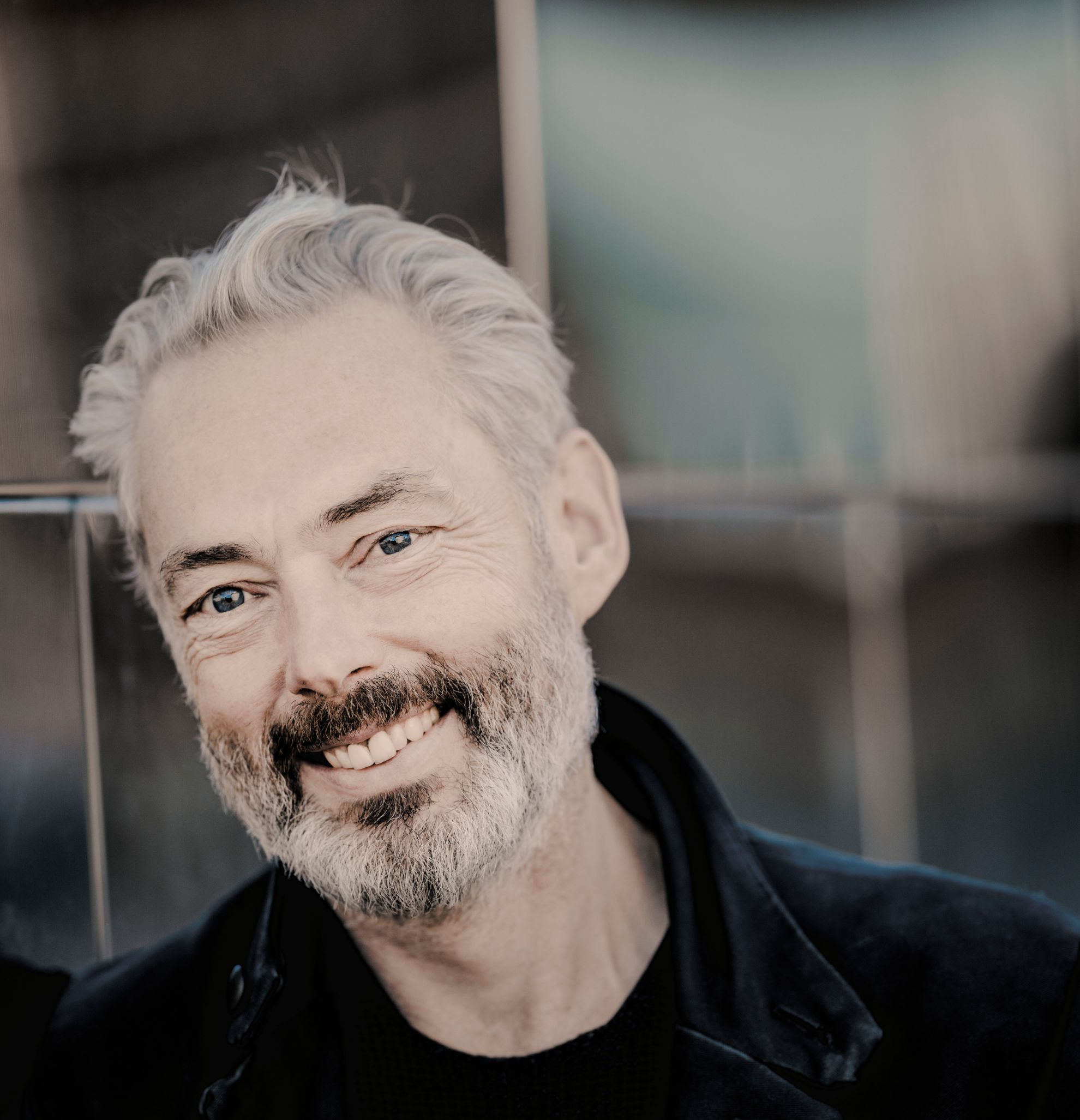 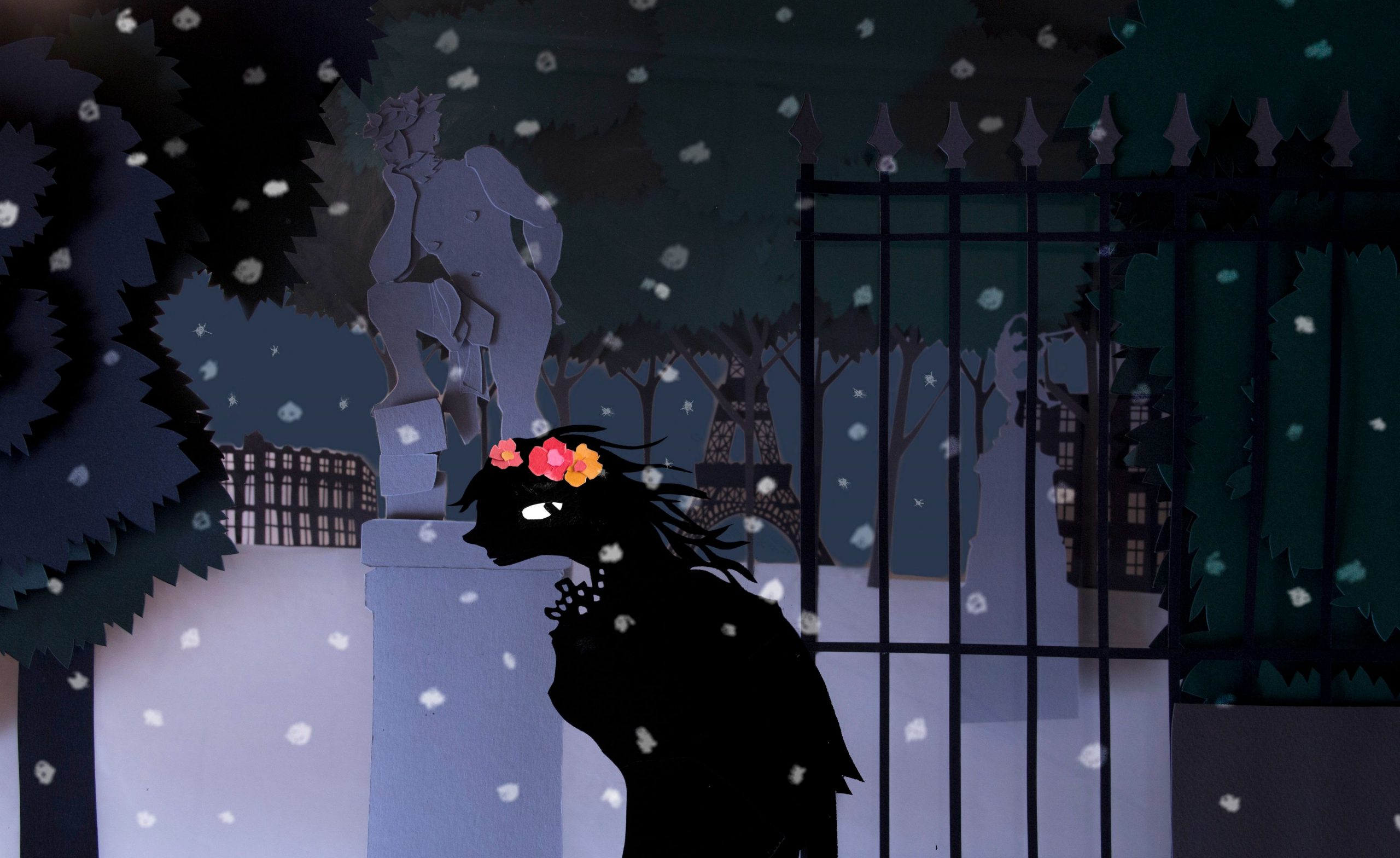 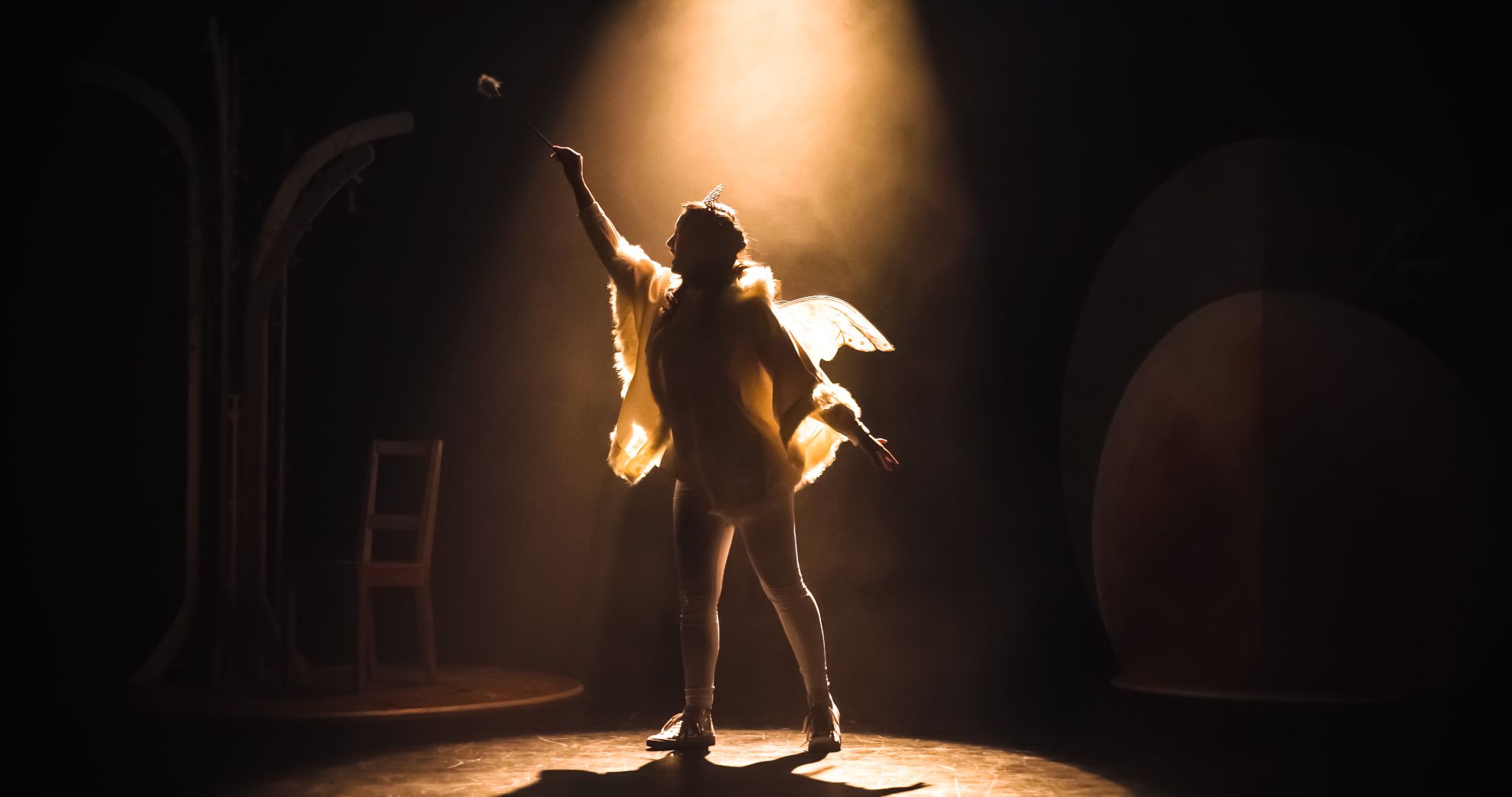