ReviewedMaria Forryan was pleased to agree to review Kneehigh’s Ubu, and defines the show as ‘Stand-up comedy meets adult Pantomime’.

When I see that a live production by Kneehigh is coming up, I always get excited. This is a company I’ve been following for years and they have produced some truly phenomenal work, especially ‘Don Jon’ and ‘Tristan & Yseult’. Their creativity, outstanding live music, puppetry, physicality and focus on storytelling have always made them a gripping company to watch. I’ve even had the opportunity to view their work in their very own seaside theatre, in a huge tent named ‘The Asylum’ down in Cornwall where they are based. Their music is something which is a particular trademark and I still have their album from ‘Don Jon’, which I bought at the show around 12 years ago.

Most recently, I saw ‘The Tin Drum’, also at Leeds Playhouse. The problem with holding a theatre company in such high esteem is that you come to expect so much of them, and I found this last production was just a little too bizarre for me, and even slow on occasions so I was hoping that the latest would bring back the magic and power of their earlier creations. 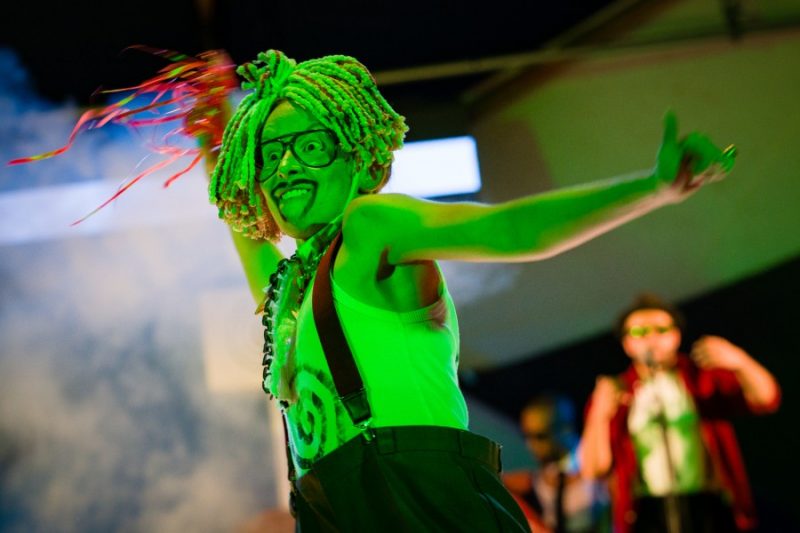 ‘Ubu’, a singalong satire, is based on the original 1896 production by Alfred Jarry. It is a play about anarchy; about a government taken over by a selfish, cowardly, greedy leader; about the people having to stand together and fight for what they believe in to restore peace and control. You can see why Kneehigh chose to do this adaptation now, and recognise the links to our modern political issues.

So…did this production reinstate my faith in Kneehigh? The truth is, I’m actually not sure. There is no doubt that this production is a spectacle; a true audience experience. The Director said that their focus was to ‘challenge conventions and break the rules’, keeping theatre truly ‘live’.  And this they most certainly did. It was a mixture of stand-up comedy, improvisation and adult pantomime.

It is hats off to the to live band, The Sweaty Bureaucrats. They played almost constantly throughout to an exceptional standard, led by their leading front lady Delycia Belgrave, who not only sang but also performed some stunning dance moves to raucous cheers from the audience. The whole ensemble partook in the singing, though, and they really did have the audience involved, the words being projected on three screens around the theatre. The music choice was fantastic, with some of the all-time classic popular songs being played, meaning the audience were compelled to sing along at full volume. 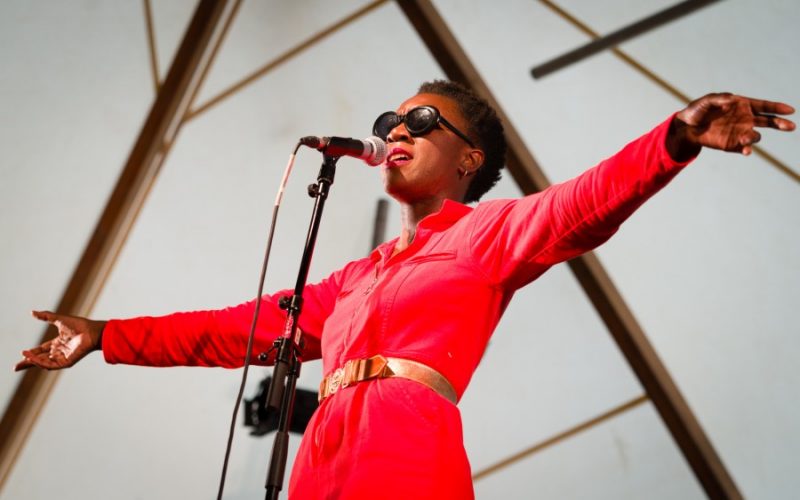 In this fast paced, energetic production you will most certainly not be bored, and the two mini intervals, or ‘breathers’ as they call them, help keep this energy alive. I have to be honest and say there were moments in this show I was staring at them in disbelief, my jaw dropped open, hands on face and head shaking. The production was completely and utterly bonkers from start to finish, from an audience Olympics games, to a mass audience fight scene, an audience animal zoo and Bobbi, performed hilariously by Kyla Goodey, riding a dolphin around the stage (don’t ask why…I still don’t get it). Ironically for Kneehigh, who are known for being storytellers, if you go to this production to see a show with much of a story, you’ll be very disappointed – and what story there was didn’t make much sense. However, as Mrs Ubu said….’Does that really matter any more’. The point of this play is to be interactive, to get the audience to sing and to be ridiculous, so if this is what you are after this is what you’ll certainly get and you won’t be disappointed.

As with all Kneehigh productions, the acting is absolutely suburb. Mr & Mrs Ubu, as the comedy couple, performed by Katy Owen and legendary joint Artistic Director of Kneehigh Mike Shepherd, were hilarious and surreal in their cross-gender roles, bringing the stage alive with their excellent comic timing. Kneehigh veteran Dom Coyote, as President Dallas, steals the show, despite his limited time on stage, owing to his natural charisma and outstanding vocal abilities. The host for the night, played by Niall Ashdown, ensured the play had a stand-up comedy feel, his witty interaction with the audience making it feel like a top-end cabaret show. 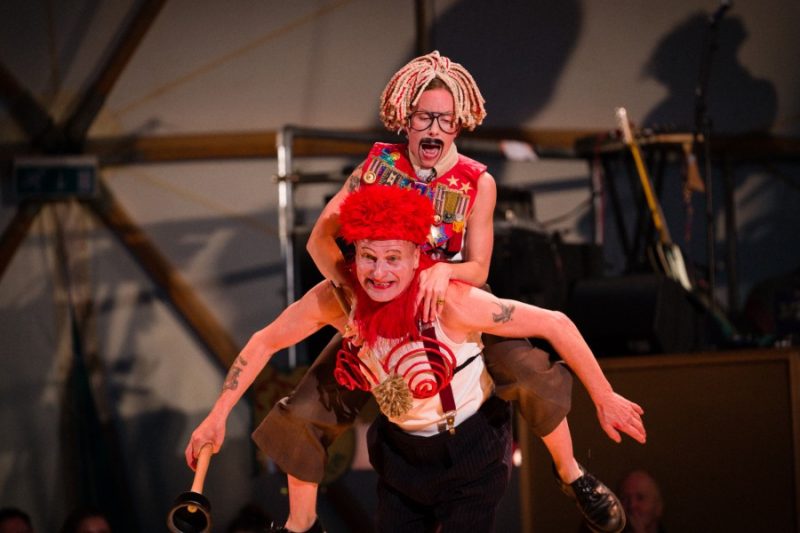 Overall, I think I’m still in shock with this production and I felt like all my senses had been attacked by a Timmy Mallet shaped hammer throughout. All I can say is that this is a show well worth seeing, just so you can experience a show like no other. It is absolutely ideal for teenagers because of the innuendos and crude jokes – though I think the 10+ age guidance is a little low, perhaps 14+ being more appropriate.

Hen dos or large groups of friends will have an absolute blast, as would anyone who is simply up for a good, raucous night out, especially if you’re sitting in the front half. If you’re wanting something you can easily follow that has rhyme and reason, this is perhaps not the show for you. I’m still undecided on this one and I think I’ll be mulling it over much in the days to come. But it most certainly didn’t bore me and I guess, fundamentally, that’s exactly what Kneehigh wanted.

Ubu is at Leeds Playhouse until Saturday 8 February. 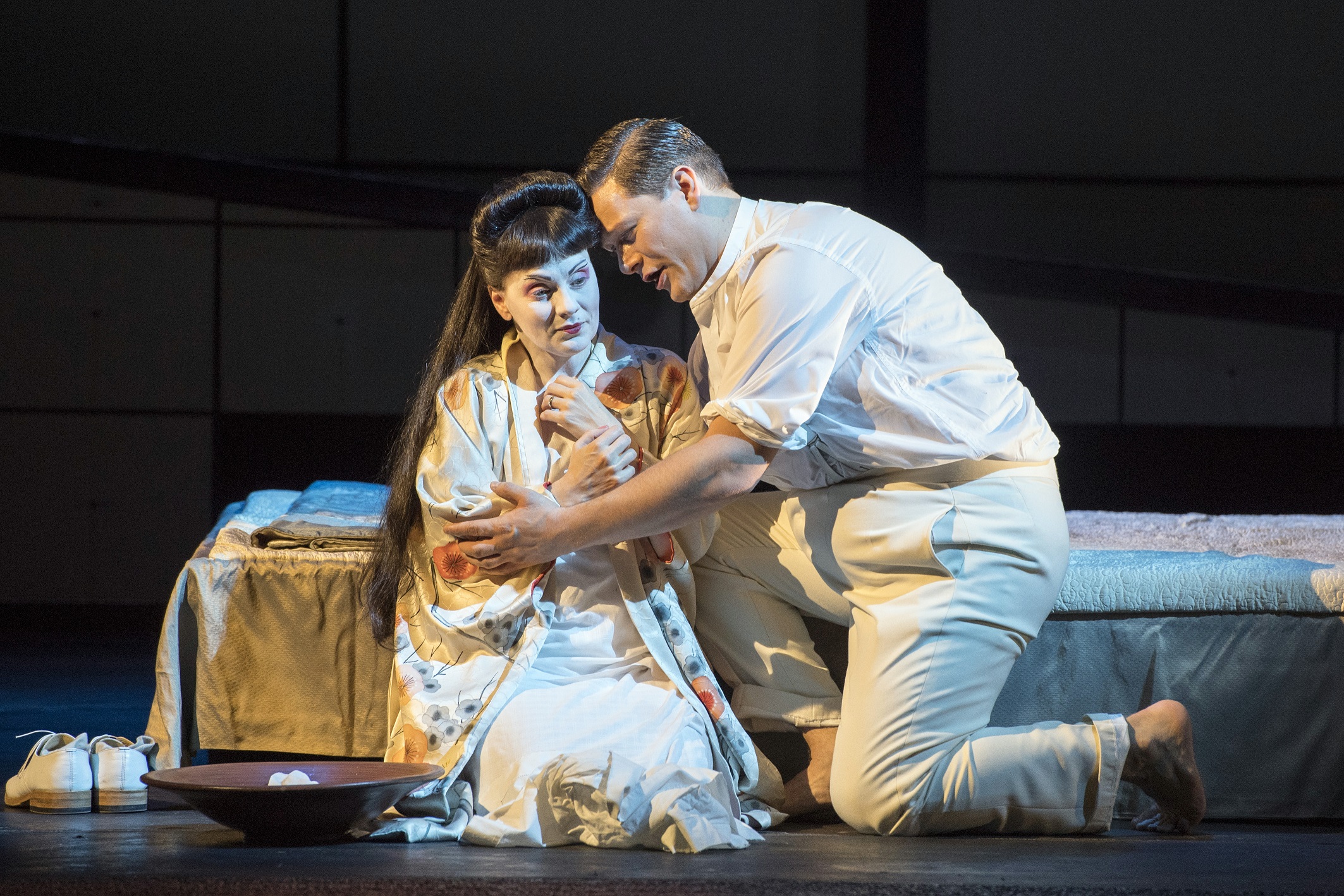 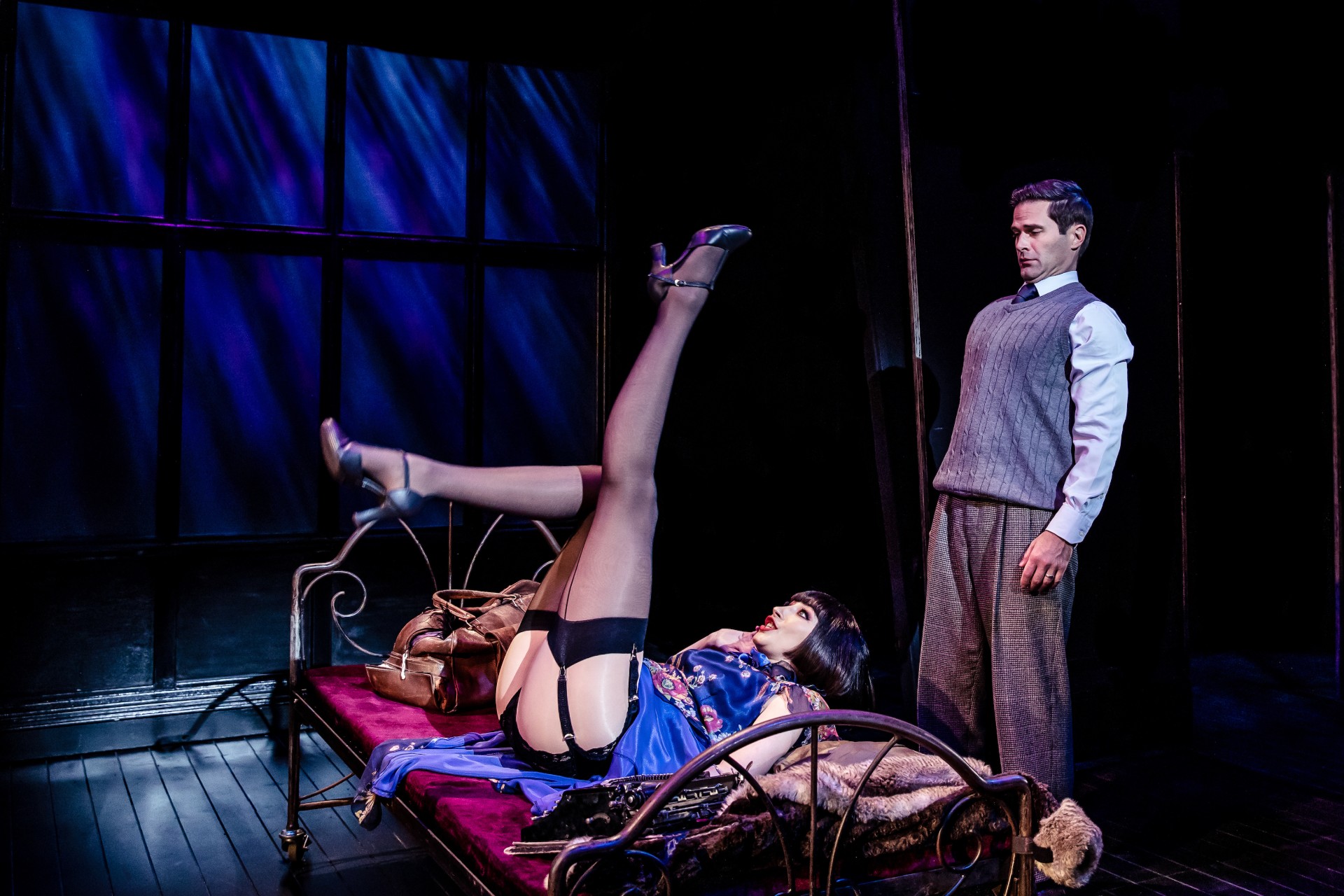 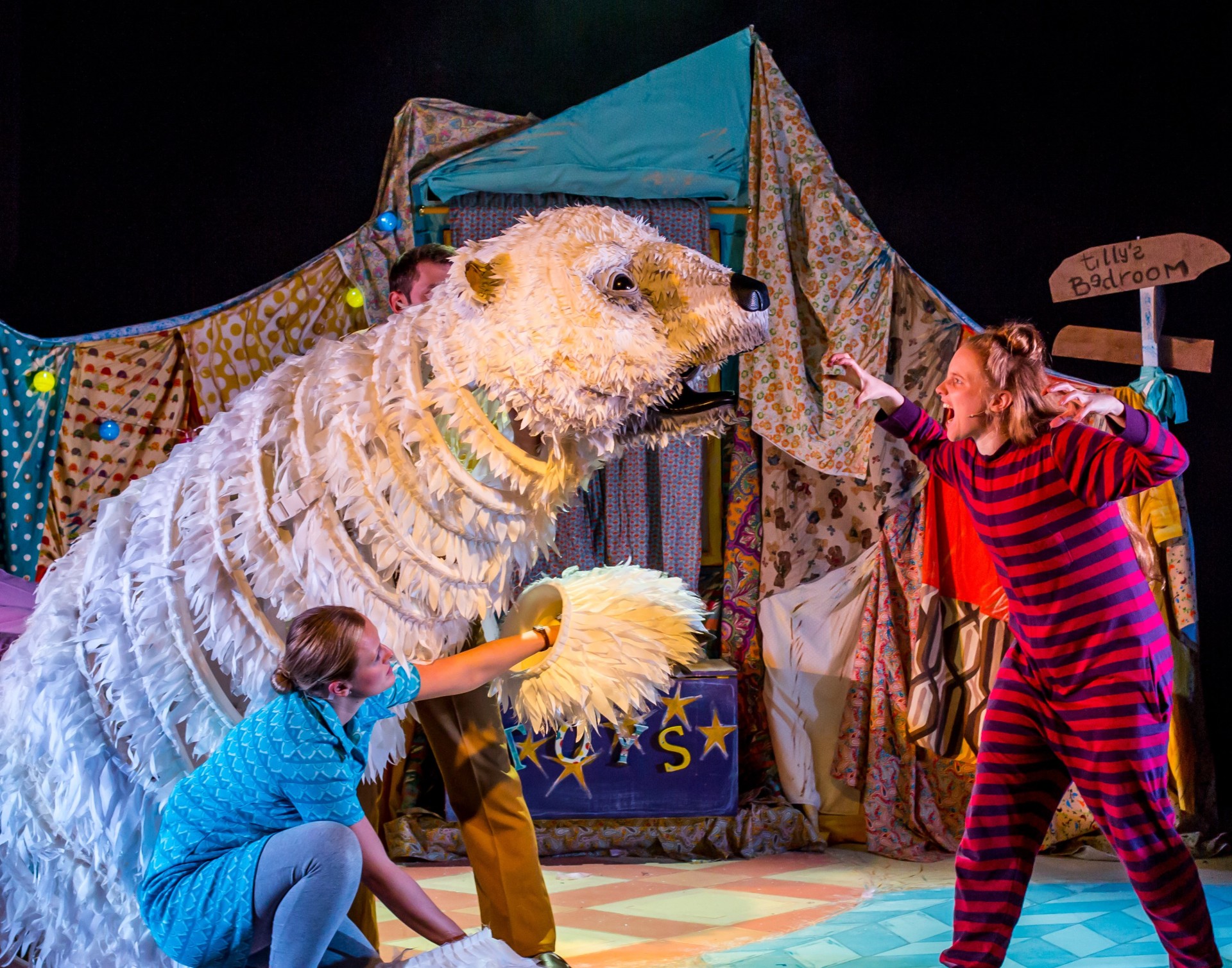