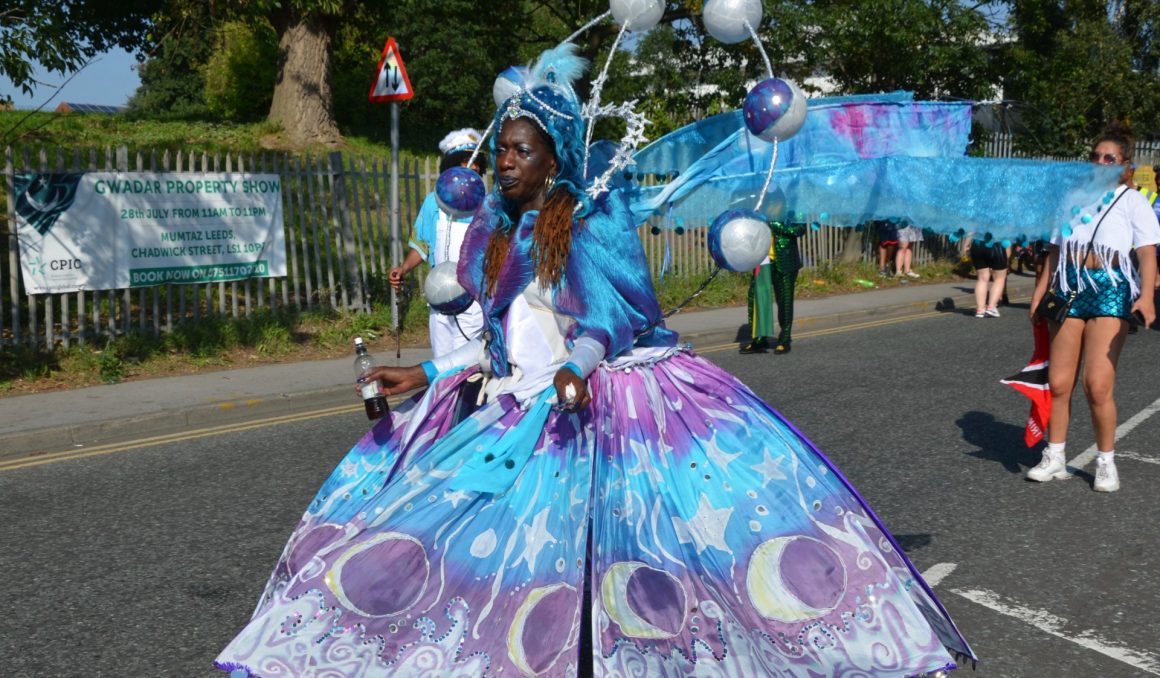 Being unexpectedly released from watching test cricket meant that I could join the crowds making their way to Potternewton Park for the 52nd Leeds West Indian Carnival. The weather could not have been more Caribbean, with the thermometer hovering around 30c and the sunshine unbroken.  I have to admit that this is my first visit […] 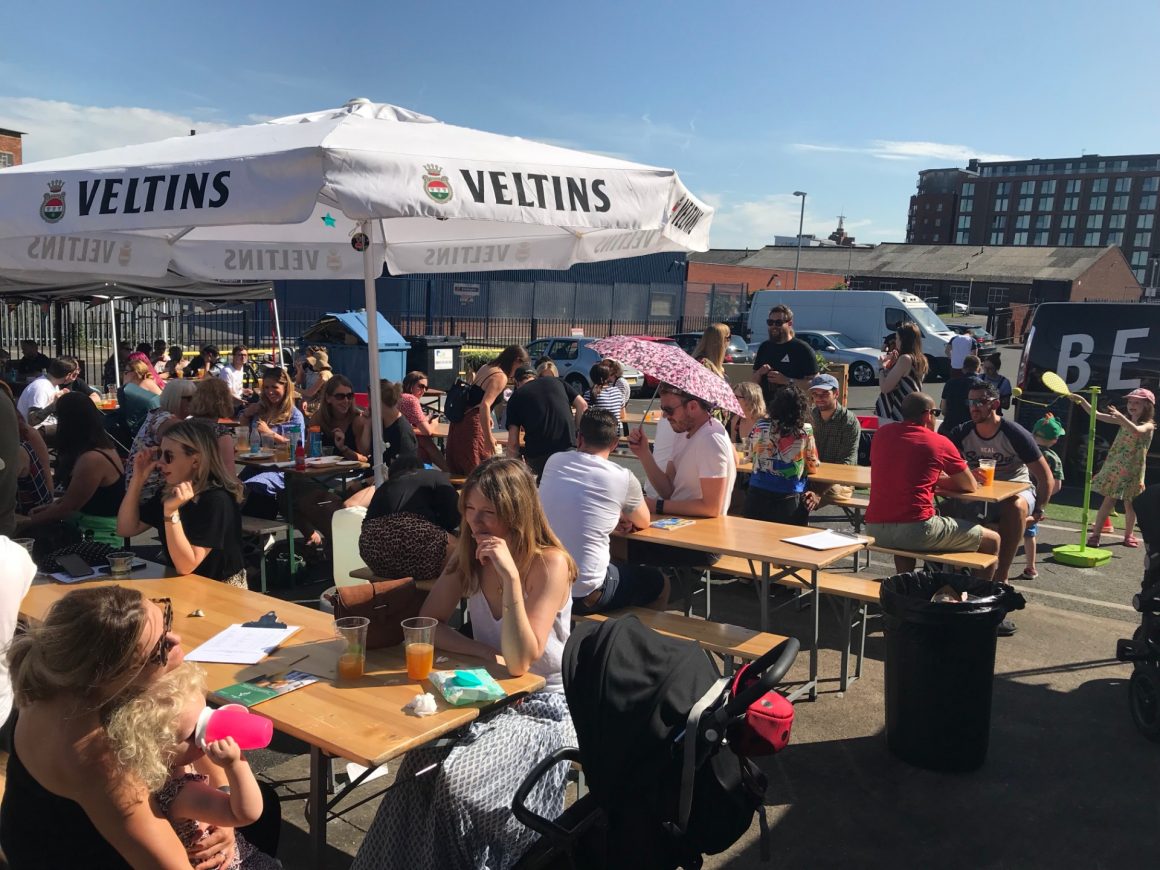 I’ve been to quite a few Eat North events so I knew that I’d love it before I even got on the bus. Speaking of getting on the bus it was a bit embarrassing as there was a theme to this week’s event – The 1980s. As attendees were encouraged to embrace the decade, I […] 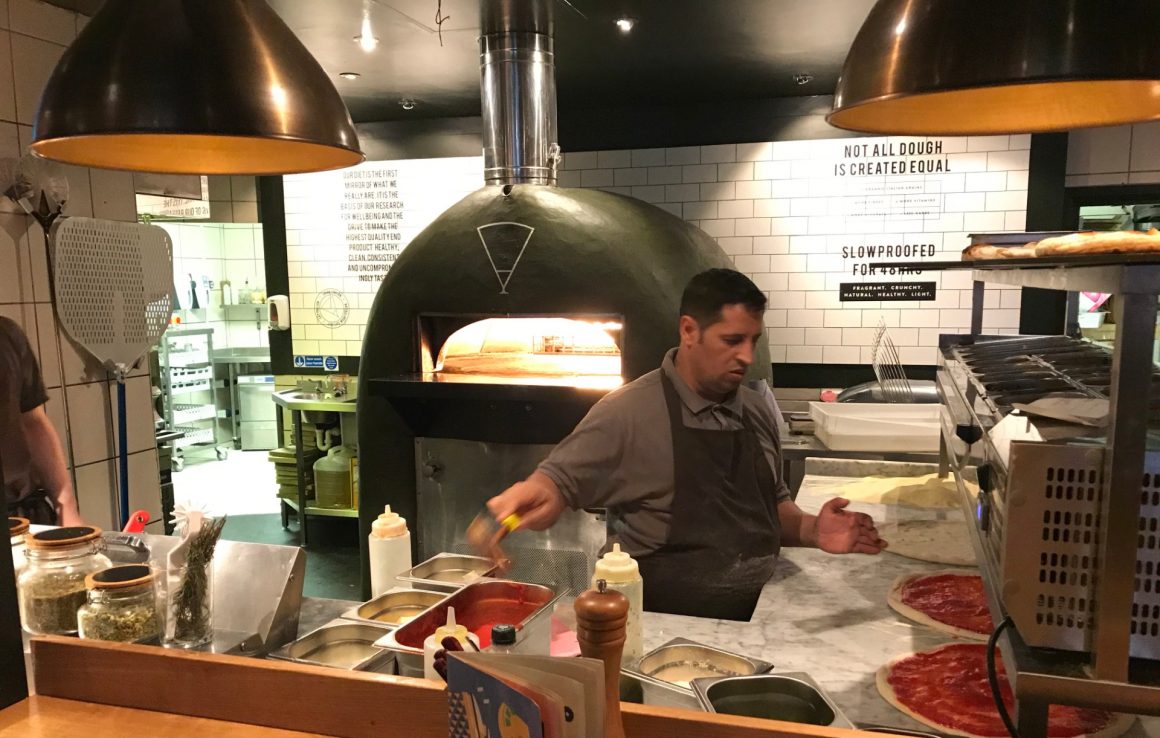 Shhhh! Please keep this to yourself as it won’t be officially announced until Sunday, but LivinItaly Dough House (on Cloth Hall Street next to the Corn Exchange) is launching a regular Bottomless Pizza Sunday. Leeds Living was invited to send someone to attend an event promoting a Bank Holiday Special of Bottomless Pizza, along with […]

Let’s Do Lunch at Tortilla 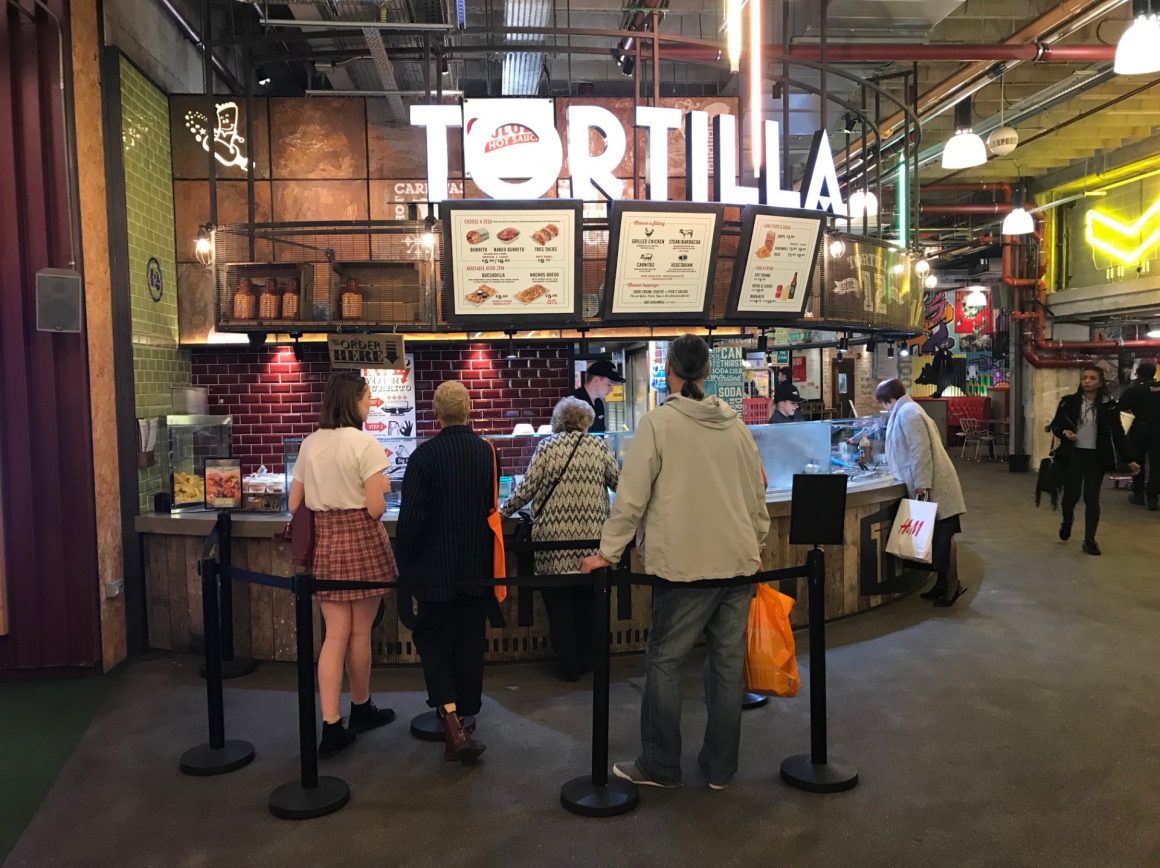 It wasn’t so long ago that you seemed never to be more than a tostada’s throw from a Mexican eatery, but recently they seem to be a threatened species. Mexico is not in the EU so it can’t be Brexit and I doubt whether President Trump’s wall is likely to have had an effect yet, […]

Let’s Do Lunch at Il Paradiso 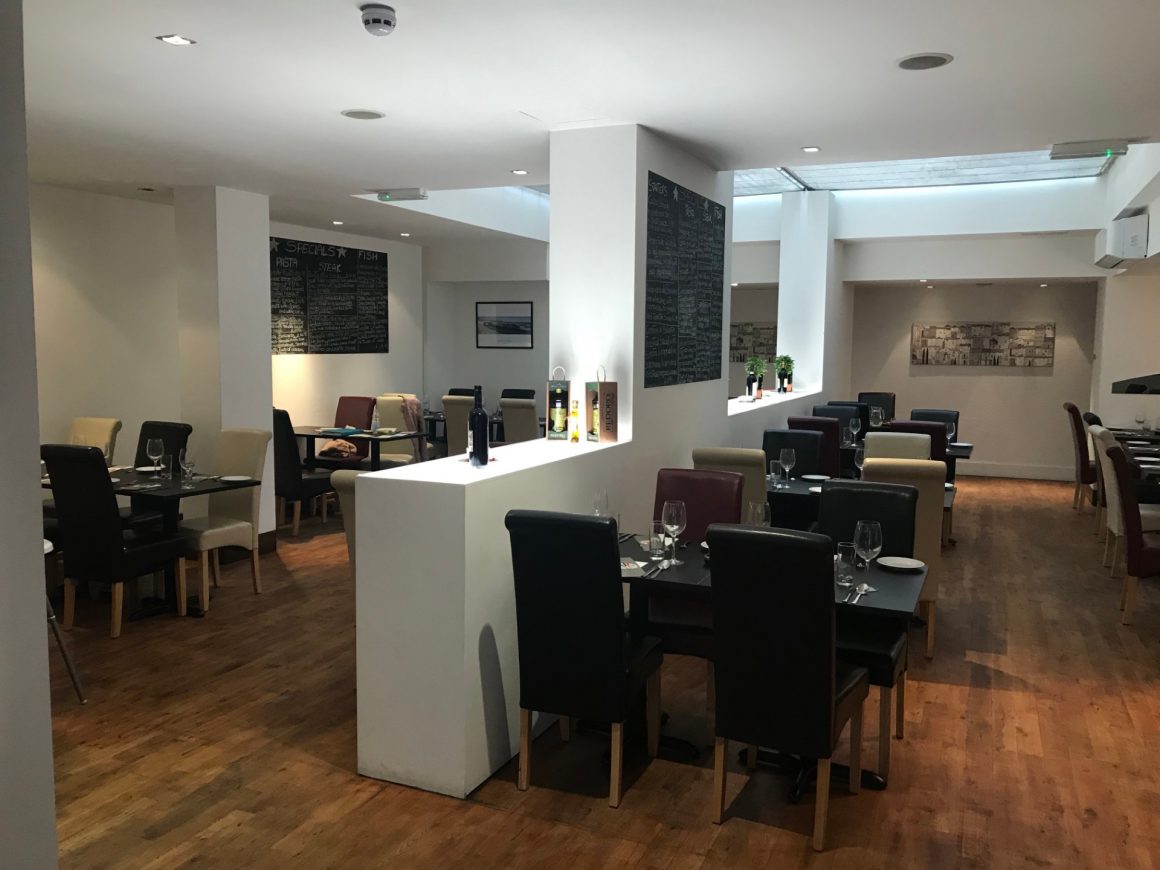 Living alone I spend a fair bit of time planning my meals, from what to buy and when, to what to take out of the freezer and when. After my lunch at Il Paradiso, the new Italian restaurant in York Place, I can turn my mind to other things, as I’ve worked out that the […]