In the thirty years since it was formed, Pyramid has grown from a voluntary arts group at the old Meanwood Park Hospital into a City-wide charity which supports people with learning difficulties to access the same opportunities as other artists.

Learning disabled artists can thrive on the discovery, development and disruption of the arts.  They establish their individual artist profiles, have their work exhibited, and develop their skills with state of the art equipment and materials.  Throughout their development, Pyramid aims to break down the barriers which prevent artists with learning disabilities from being recognised and celebrated.

I attended the press event for Pyramid 30, which was held at The Tetley. On arrival, I was greeted by William, one of the Pyramid artists, and within minutes was taken on a tour of the exhibition. William pointed out some of his recent work and explained the story behind it. He then dropped me off at the exhibition HQ where I had an insightful chat with one of the charity’s trustees. She explained why Pyramid is needed, and what the charity offers to people with a learning disability in Leeds.

I was intrigued to hear about the number of different groups that Pyramid hosts weekly (such as ‘The YoYos’ which is a group for young people to experiment with different techniques and materials) and the range of artistic works and projects that have been created by Pyramid artists. I was also saddened to hear about the lack of current role models to inspire other artists to become involved, giving me a true appreciation of how important the work of this charity is.

I then had a brief wander around the exhibition, looking at and reading some of the material produced by Pyramid artists. One project that I particularly loved looking at and reading about was ‘The Sausage Atlas’, a celebration of sausage sandwiches served in Leeds.   The project, which was created by Andrew Towse and Anne-Marie Atkinson, is Pyramid’s largest yet, receiving over £15,000 in funding from Leeds2023.

James Hill, the Director of Pyramid, then brought everyone together to reveal the charity’s big plans for the future. He, with the help of two of the trustees, stated their ambitious vision for the future and explained that they are aiming to give every person with a learning disability the opportunity to:

To achieve this vision, the charity has made a number of strategic changes to the way they run, such as building a new website and actively seeking corporate sponsorship. They also revealed their ambitious plan to develop a new Pyramid headquarters in 2023/4, which will provide artists with access to studio and exhibition space, as well as providing an industry hub for Pyramid artists to share best practice with others across Europe and beyond.

Although the HQ sounds amazing and will be an incredible addition to the art scene in Leeds, becoming one of the best centres for Contemporary Art in the North, giving members recognition for their work, and setting a national and international standard for artists with a learning disability, it will cost over £600,000 to achieve. Thus, Pyramid has embarked on a massive fundraising campaign, launched as part of their 30th birthday celebrations.

Fundraising efforts include a 30th Birthday exhibition at Prime Studios on Kirkstall Rd. The exhibition, which will run from October 13th to the 18th, will see Pyramid take over the impressive cultural space to showcase some of the work of Pyramid artists. Alongside this exhibition, also at Prime Studios, will be a community birthday party for Pyramid.

The party will be held on 17th October (5:30pm-late) and will include food, music, an auction of art and the opportunity to meet some of the artists – a true celebration of the charity and all that it offers, as well as an opportunity to support its fundraising efforts.

All photographs provided by Pyramid.  Feature photograph is Arthur The Sheep, Light Night 2010. 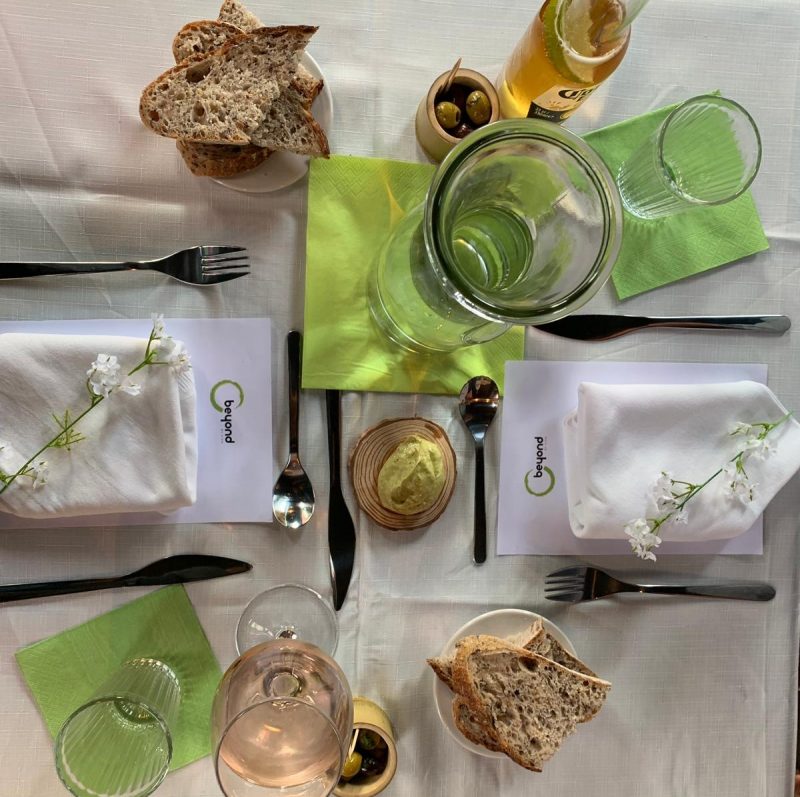 Beyond by Kian: A 5 course supper club in the heart of Leeds 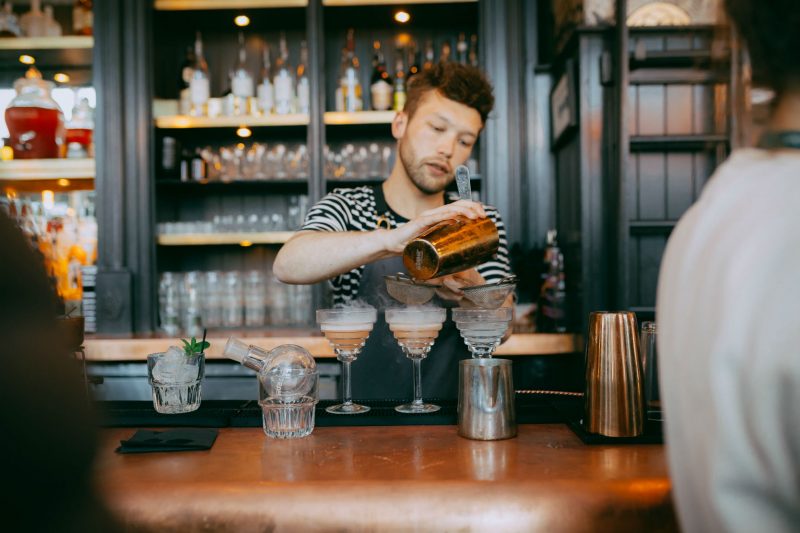 Trinity Terrace at The Alchemist 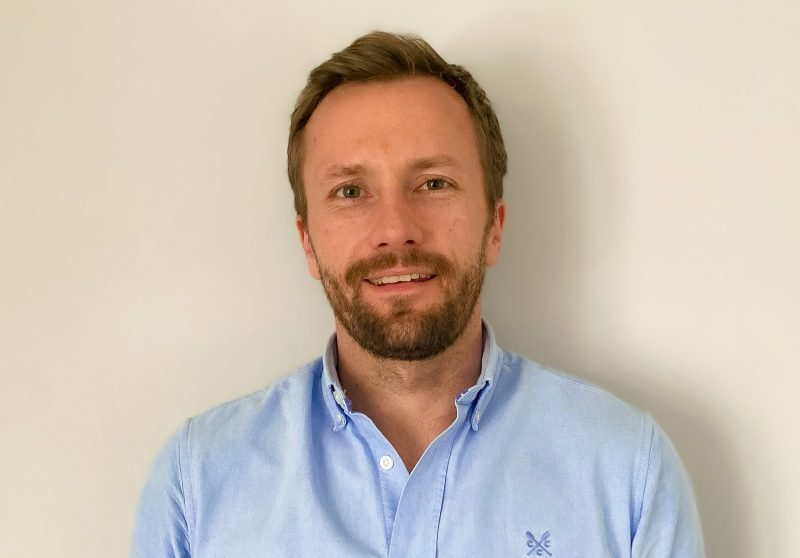 Furlonteer: From zero to hero in less than a week