West Yorkshire’s biggest running event, The Leeds Half Marathon took place on Sunday 8th May. The race was organised by Run For All in partnership with Leeds City Council, and is part of the Run For All series. The Leeds Half was supported by several organisations including Active Leeds, BBC Radio Leeds, the Technology Group, High 5, Erdinger, Coopah, Water In A Box, Up & Running, go puff, Arla Protein and Marathon Photos Live.

The first race of the day, the wheelchair half marathon event, started at 9am from the Headrow. Then the gun went off for the mass start race at 9:30 and over 5000 runners of all abilities took to the streets. The 13.1 mile course took the runners around Leeds and then out of the City and along Meanwood Road and Stonegate Road, up the hill on part of the ring road, down Butcher Hill, past Kirkstall Abbey and then along Kirkstall Road to finish back where it all began on the Headrow.

The Arena Group Leeds Fun Run also took place, offering a shorter distance race for younger runners and those wanting more of a sprint. The Arena Group Leeds Fun Run was 1.2km long, starting at 9:55am from Millennium Square. The route took runners around the City Centre, heading along Cookridge Street, Great George Street and Calverly Street, before the runners crossed the finish line on the Headrow.

I cycled the course bright and early so that I could pick the best spots to stand in to catch the most runners. I decided to opt for West Park, the half way point, but also had time to get to other points in the race, supporting runners of all abilities. I loved seeing people pushing themselves and smiling through it. Some were shooting for PBs, others were completing the distance for the first time, whilst others were running to challenge themselves with friends and family. I even saw one runner juggling whilst he ran, quite a sight to behold, especially as he was super speedy. The atmosphere around the City was epic. It was great to see so many people lining the streets to cheer on the runners. Some were holding motivational posters whilst others were clapping or handing out sweets and oranges to keep people going. There were also loads of volunteers all around the course who were also supporting runners.

Runners taking part in the half marathon and the Arena Group fun run were encouraged to run for a good cause and raise money whilst they trained and took part in the event. Many runners raised money for partner charities, including the Alzheimer’s Society, Leeds Hospitals Charity, Candlelighters, Macmillan Cancer Support and the Jane Tomlinson Appeal, or they could raise money for a charity of their choice. With so many people taking part, and so many people supporting the event, the races are likely to have created a big boost for several brilliant charities.

The winner of the Half Marathon, Joe Sagar, finished the race in 1:08:07. This was his first major race, and a personal best for the Leeds course. At the end of the event, Joe also said that his boss had promised to donate more money for every minute that Joe beat him by, which turned out to be about 40 minutes, and therefore hopefully lots of money for Joe’s charity of choice.

The Run for All series includes events in Sheffield, York, Derby, Nottingham, Burnley, Hull, Middlesbrough, King’s Lynn, Bury and the Yorkshire Dales. Run For All is part of Jane Tomlinson CBE’s lasting legacy. Jane took part in several epic endurance challenges, including the London Marathon, ironman and triathlon competitions, and a 4,200 mile cycle ride across the USA, and in doing so raised £1.85m for children’s and cancer charities. Sadly, Jane died from cancer aged just 43 in 2007, but the Run for All series means that money continues to be raised for cancer charities.

It was great to be a spectator at the Leeds Half this weekend. Whilst I would love to have been running myself, it is always special to see so many people take to the streets. I am looking forward tocheering on more runners at other Leeds races taking place later this year, including the Leeds Marathon and the Leeds 10km.

Words and photographs by Gemma Bridge. 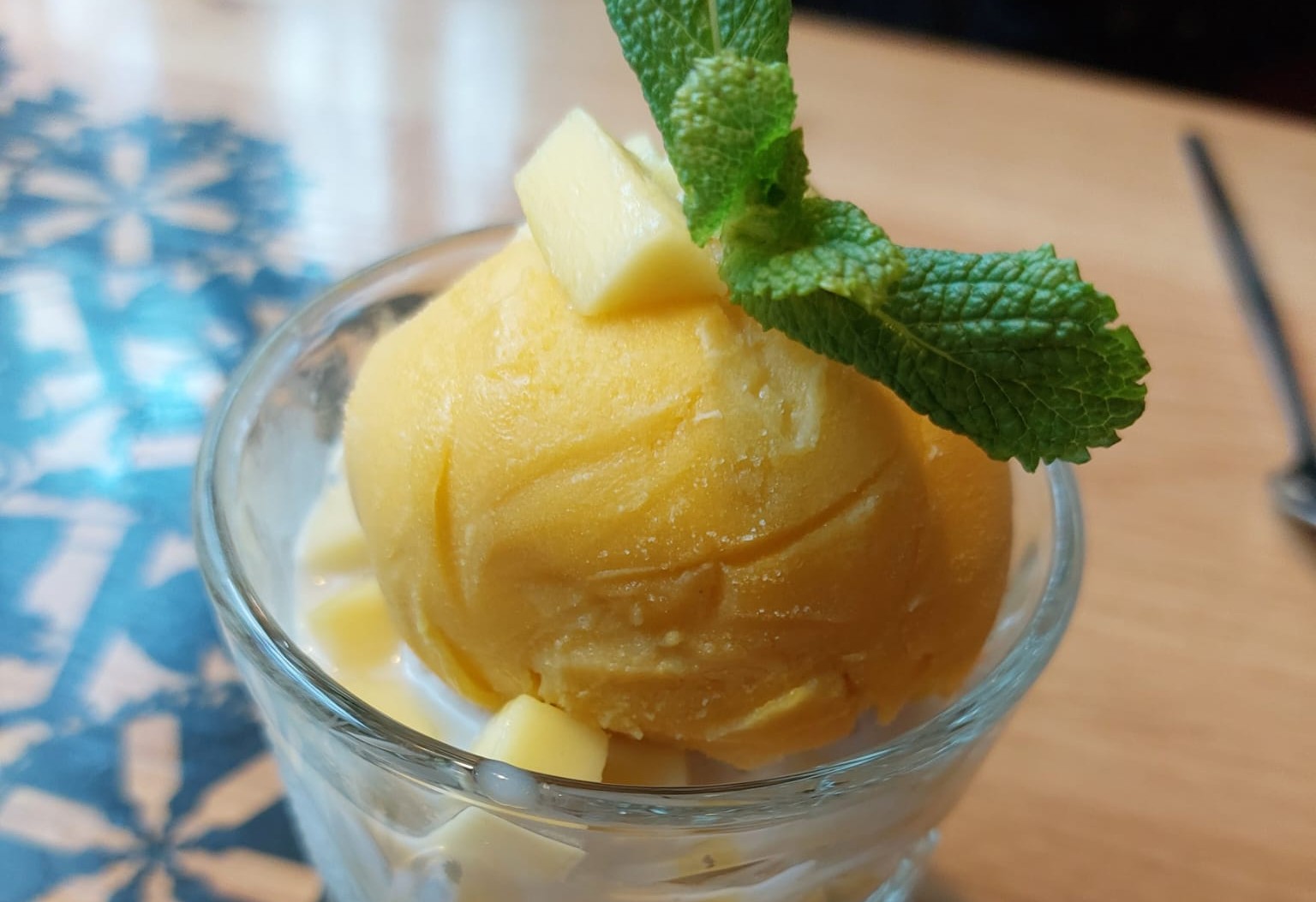